Cybercriminals use ViperSoftX Information Stealer to Rob More than $130,000* worth of Cryptocurrencies 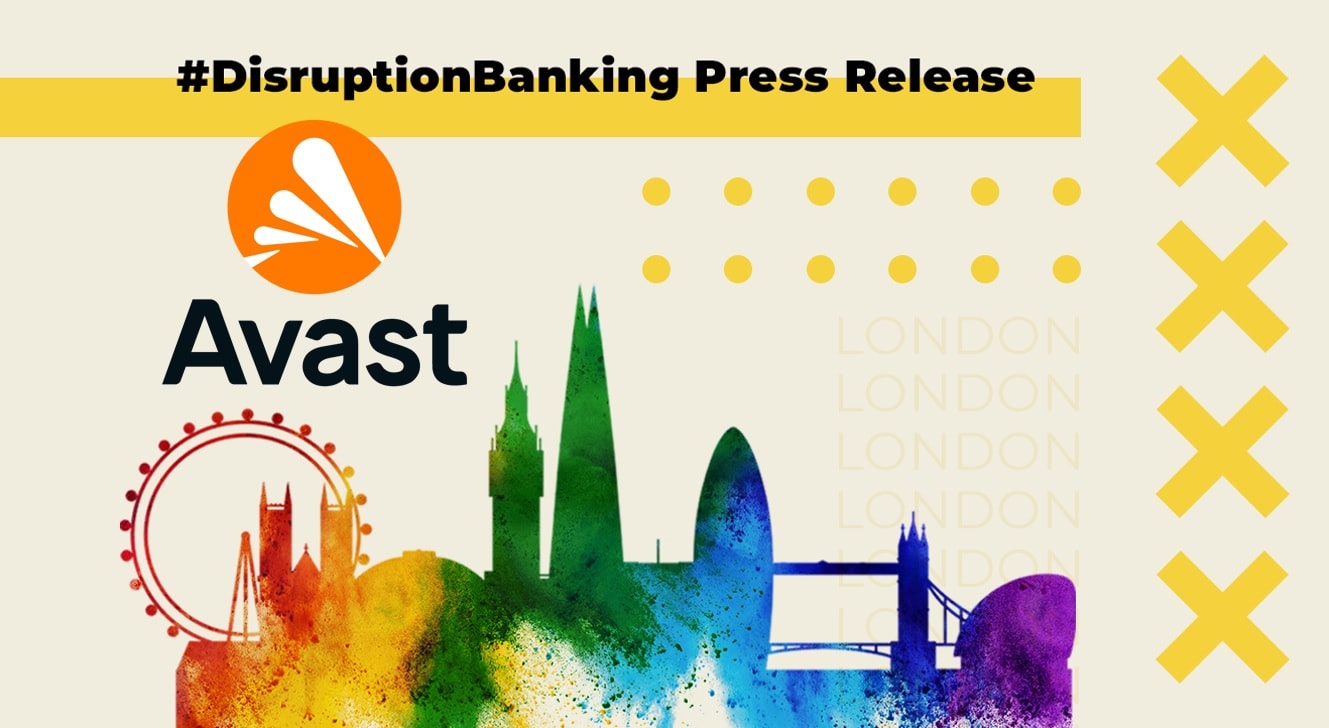 Avast protected more than 93,000 people from ViperSoftX infection attempts globally, since the beginning of the year, including 7,000+ Indians, 6,000+ Americans, and 5,000+ Italians

“We estimate the cybercriminals behind ViperSoftX stole more than $130,000* in cryptocurrencies, stealing Bitcoins, Ethereum, Dogecoins, Bitcoin Cach, Cosmos (ATOM), Tezos, and Dash,” said Jan Rubin, malware researcher at Avast. “When people download cracked versions of software, they intend to save money, but all too often they end up losing money. Oftentimes, we see malware disguised as cracked software, and we recommend people to be wary of this and stick to the official software versions. In this case, instead of downloading the desired software, people download an executable file named ‘Activator.exe’ or ‘Patch.exe’, and upon execution, their computers become infected with the information stealer.”

Furthermore, the information stealer logs cryptocurrency and other financial applications.

Additionally, the stealer has remote access Trojan (RAT) functionalities and can therefore execute arbitrary commands on the command line, download additional payloads provided by the C&C server, and can remove itself from the infected system.

The malicious extension, VenomSoftX, that ViperSoftX silently installs provides attackers with full access to victims’ browsers, like Chrome, Edge, Brave, and Opera. VenomSoftX disguises itself as well-known browser extensions, like Google Sheets. The extension hooks API requests on some of the most popular crypto exchanges, like Blockchain.com, Binance, Coinbase, Gate.io, and Kucoin. When an API is called to send or withdraw cryptocurrencies, the VenomSoftX extension tampers with the request to redirect all the cryptocurrencies in the victims’ account to the attackers’ account. This method works at a lower level than common clipboard swapping, making it very difficult to detect. The extension is also capable of stealing crypto exchange passwords.

Avast One helps protect people from ViperSoftX and VenomSoftX.

The full analysis of ViperSoftX can be found on the Avast Decoded blog.

Avast, a Gen brand, is a global leader in digital security and privacy. With hundreds of million users online, Avast protects people from threats on the internet and the evolving IoT threat landscape. Avast’s threat detection network is among the most advanced in the world, using machine learning and artificial intelligence technologies to detect and stop threats in real time. Avast digital security products for Mobile, PC or Mac are top-ranked and certified by VB100, AV-Comparatives, AV-Test, SE Labs and others. Avast is a member of Coalition Against Stalkerware, No More Ransom and Internet Watch Foundation.