Terraform Labs insider fights to bring Do Kwon to justice 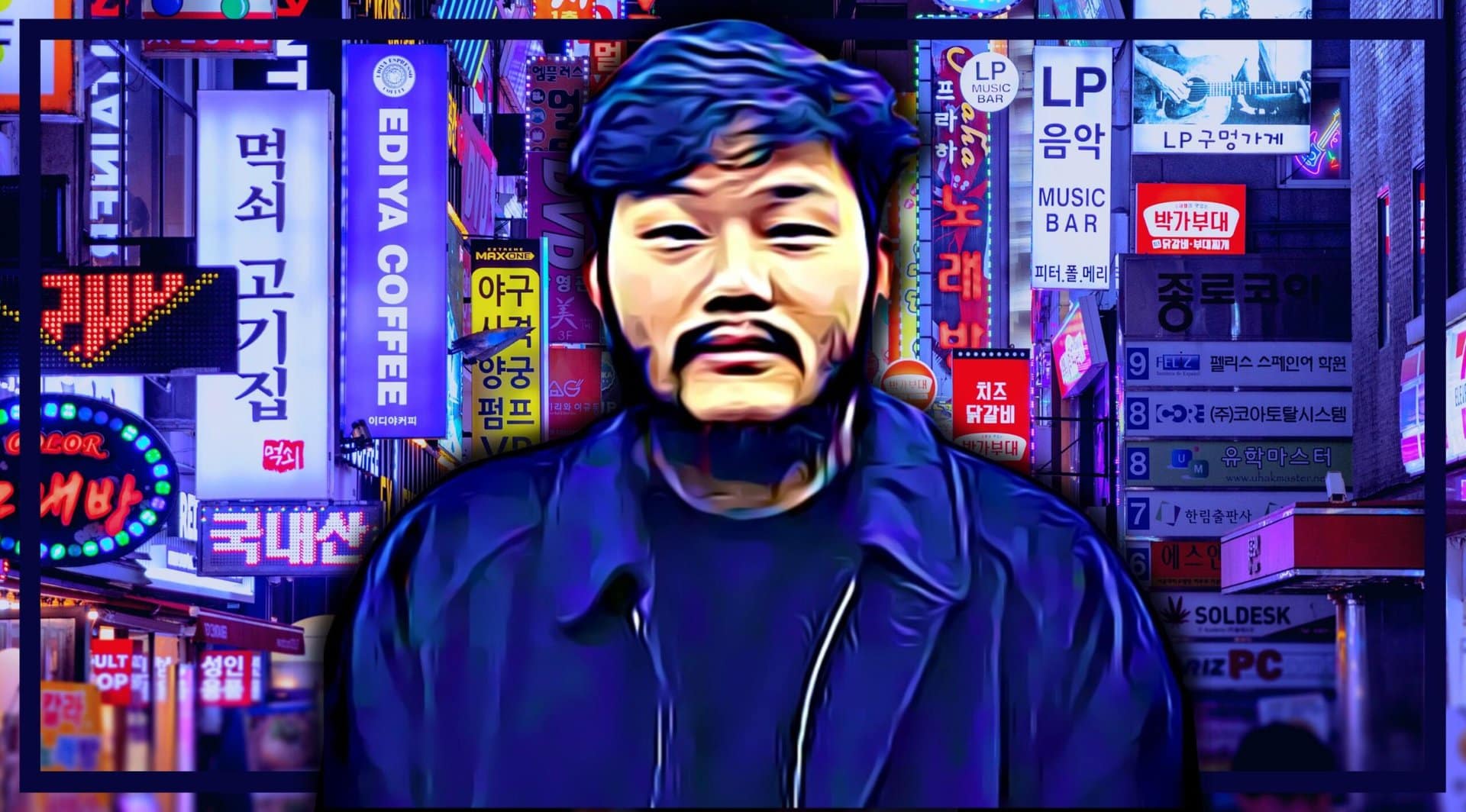 It’s been a tricky year for the emerging world of cryptocurrencies, to put it lightly. 2022 has seen the onset of a brutal bear market in which the value of Bitcoin has roughly halved, as has that of Ethereum. But perhaps the most damaging event of the year was the collapse of the algorithmic stablecoin TerraUSD and its sister coin, $LUNA. The complete failure of one of the world’s most important stablecoins sent ripples across digital asset markets, prompted huge amounts of regulatory scrutiny, while, most importantly, badly hurting swathes of retail investors. And Korea is at the centre of the story.

That’s because the CEO and Co-Founder of Terraform Labs was the Korean entrepreneur-turned-international fugitive Do Kwon. Following the collapse of TerraUSD, Kwon has been on the run from the authorities in Korea, where he now faces serious charges of fraud and embezzlement related to his crypto activities. It’s believed that he first fled to Singapore, then Dubai, and is now possibly somewhere in Europe.

But while the police and the regulators struggle to track down their man, citizens in Korea and elsewhere are taking matters into their own hands. Burnt by the failure of TerraUSD, a digital vigilante group has emerged on the social media site Discord, a group determined to bring Kwon to justice themselves. One of the major figures in this group is Seoul resident and former Terraform Labs employee Hyungsuk Kang. #DisruptionBanking travelled to Hyungsuk’s home neighbourhood of Sindorim in Western Seoul to learn more about his pursuit of Do Kwon.

Hyungsuk explained that he first started working with Terraform Labs as a student in 2020. He was – and still is – studying computer science with the aim of becoming a blockchain engineer. As somebody who was “more interested in the tech side of things rather than the business element,” Hyungsuk was keen to learn more about coding, software, and how to build blockchains. However, it wasn’t long before he started to have a bad feeling about what was going on.

Hyungsuk first started having reservations in the aftermath of Terra’s partnership with the Korean mobile payments app CHAI. The idea was for the two companies to find new, innovative ways to leverage the Terra blockchain for quicker and more secure payments. But Hyungsuk realised there was a major flaw in the design. “People’s personal data was being permanently recorded on the blockchain for everyone to see,” he said. “This was a massive privacy and GDPR breach.”

When he raised concerns with senior management, including Kwon, he encountered hostility. “I was told the structure was good and that I was an idiot,” Hyungsuk said. Eventually steps were taken to resolve the issue – after Hyungsuk pointed out that the company was potentially exposing itself to millions of dollars in fines – but he received little in the way of gratitude.

As he worked more on the Terra blockchain, Hyungsuk also began to question the entire business model. Terra Luna attracted users by offering a very significant annual percentage yield (APY). Before its collapse, Terra’s Anchor Protocol was offering a minimum APY of 15%, with some holders being eligible for returns of up to 20% per year. Hyungsuk thought this was “totally unsustainable.” In his eyes, the scheme was nothing more than a marketing stunt to attract retail users seeking big returns:

Users were able to earn these yields by staking their Terra Luna in order to earn a passive income. Terra paid high APYs because they needed the staked coins to maintain liquidity and trading activity. But they could only afford to do this so long as more and more consumers were investing. This effectively meant that the coin was operating like a Ponzi scheme, as Terraform Labs didn’t have the capital reserves to be paying such high rates of interest if investors stopped coming. Hyungsuk tried to suggest an alternative model, where interest rates fluctuate depending on market conditions, a bit like how a central bank operates. But in his words, “Terra was only interested in scamming retail users.” He quickly became convinced the scheme was doomed to collapse – and didn’t invest any of his own money.

And indeed, this is exactly how it played out. Hyungsuk had left Terraform Labs by the time of its collapse in May – mainly because he thought that the project was irreparable and because of the behaviour of Kwon himself. “He was a jerk and treated people really badly in the office,” Hyungsuk said. “He was a liar, a bully. Even senior figures would often be seen crying after talking to him.”

But Hyungsuk does feel a sense of responsibility owing to his “insider” status. After the stablecoin collapsed, he came across a group of retail traders on Discord, all of whom had been scammed and were seeking compensation. Since then, he has been working closely with the traders, and the authorities in Korea, to try and bring Kwon to justice. He has recently left Seoul for Dubai, where he’s going to try and obtain more information about Kwon’s movements and possible locations. Given the technical expertise of the prosecutors is limited, he’s also been supplying expert advice on how blockchains work and how Kwon was operating fraudulently. “I want to try and help those that have been screwed over.”

Of course, Hyungsuk’s immediate aim is to get Kwon before a court in Seoul – to face charges of fraud and embezzlement. But more widely, he’s also hoping to instigate change in the way the DeFi ecosystem works. He thinks that the Terra Luna saga demonstrates that the whole model of APYs and passive income is broken – despite it still being used by major protocols such as Uniswap. Rather, DeFi should shift to a new way of doing things: one that rewards developers for building on the platform and positively contributing to the community. Hyungsuk is currently working on a white paper that will demonstrate how this could be done.

An event as significant as the Terra Luna fiasco must be defining for the crypto space. Hyungsuk believes the reputational damage inflicted is enormous, and demonstrates that “DeFi 2.0” is mainly led by “narcissists who never face the truth, who love bomb people through self-interested charity donations, and who believe they alone are saving the world.” He wants the collective industry to move past this: to learn lessons from the saga, to embrace sensible regulation that protects consumers, and to ditch failed passive income incentives. “DeFi 3.0” should, in Hyungsuk’s eyes, be about encouraging building and creating strong, sustainable communities – rather than the simple pursuit of massive returns for their own sake.

“But first we need to find Do Kwon.”