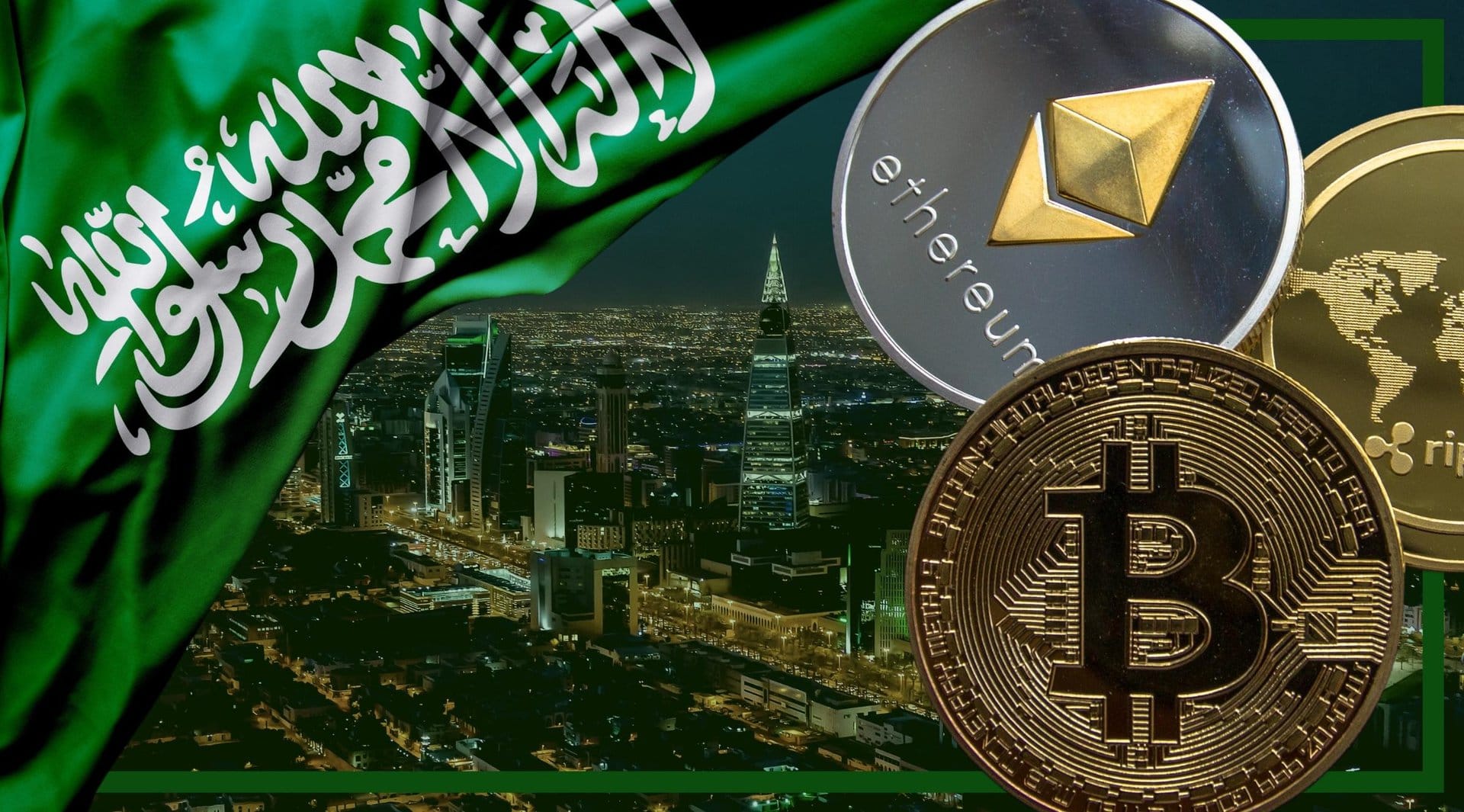 The regulators and authorities in Saudi Arabia have long approached the issue of cryptocurrencies with caution – some might say hostility.

In 2018, the Saudi Central Bank (SAMA), which also acts as the country’s banking and finance regulator, released a damning warning about the risks of trading digital assets. SAMA emphasised their “negative consequences and [the] high risks on the traders as they are out of government supervision,” and said that cryptos “are not approved as official currencies in the Kingdom and no parties or individuals are licenced for such practices by regulators in the Kingdom.” SAMA also warned that Saudis should not pursue the “illusion” of crypto “get-rich schemes.”

Many active in the Gulf’s crypto scene believe this reflects an ultra-conservative approach to crypto, and, to an extent, finance more generally. SAMA has often taken a paternalistic stance to regulation, in the view that they – and only they – are the people who can protect everyday Saudis.

The Kingdom’s stance on crypto, which are controversial in the Muslim World, may also have been influenced by religious considerations. Because of the high degrees of volatility involved in crypto markets, some Islamic scholars have argued that trading crypto is effectively the same as gambling – and is therefore haram (forbidden under Islamic law). Traditionally, this has been a popular view with prominent religious figures in Saudi Arabia. In 2017, a leading cleric, Assim al-Hakeem, declared that cryptos are prohibited because of their “ambiguity.” Al-Hakeem also argued that crypto’s anonymity makes the asset “”an open gate for money laundering, drug money, and haram money.” Other major Islamic countries, like Indonesia, have taken similar views:

However, there are signs that these attitudes are now shifting. After all, SAMA has recently appointed a head of the Central Bank’s new virtual assets and CBDC programme: Mohsen al-Zahrani. This could indicate that the largest economy in the Middle East is changing tack on virtual assets and could be set to regulate the crypto markets. Saudi Arabia could be about to follow the example set by its neighbour, and global crypto hub, the United Arab Emirates.

What has prompted this move? Perhaps regulators have recognised that they can no longer completely stifle access to crypto. After all, despite there being no legal way to trade crypto in the Kingdom, the numbers doing so are increasing rapidly. According to research published in May by KuCoin, a global cryptoexchange, around three million Saudis “have become crypto investors who either currently own cryptocurrencies or have traded over the past six months” – almost 15% of the adult population. A further 17% of adults are said to be “crypto-curious and likely to invest in cryptocurrencies over the coming six months.”

Especially given the demographic conditions in Saudi Arabia – 70% of the population is under 30 and is highly digitally-savvy – the regulators may have come to the view that they simply cannot stifle innovation.

Despite the regulator’s previous attitudes on crypto, they may have been persuaded to consider the potential of crypto as blockchain solutions have increased in prominence in Saudi Arabia – in non-crypto contexts. The blockchain has helped halal companies trace the source of ingredients and ensure the relevant standards are met, for example. Major Saudi corporations like Aramco have also invested in developing the technology, with the energy giant using blockchain “to integrate thousands of sensors at oil fields and refineries to check performance.” They have also used blockchain-based oil trading platforms:

Embracing crypto would, many believe, be the natural next step for Saudi Arabia to take on its fintech and blockchain journey.

Many in the Gulf also believe the Kingdom’s shift in approach could be influenced by what’s going on in the UAE. The Emirates have offered a favorable regulatory environment for digital assets companies and granted licenses for many global (and local) exchanges. As a result, both Dubai and Abu Dhabi have emerged as global crypto hubs. Saudis may believe the success of the UAE shows how major Gulf economies can thrive in the crypto space. And now they want to attract some of that investment to Riyadh.

Politics is – as ever – also at play. Saudi Arabia and the UAE have frequently been described as “rival allies:” close friends who nonetheless have their own ambitions to dominate the Arab World. Saudi Arabia has long had the aim of displacing the UAE’s position in the Gulf in various sectors. This is true from tourism, to banking, and now, to crypto. Saudi Arabia’s unofficial goal is to compete with – and beat – the UAE and overtake the Emirates as the Gulf’s crypto leader.

But as well as competition, there’s also cooperation between Saudi Arabia and the UAE. The two countries’ central banks recently agreed to work together and launch a joint, cross-border cryptocurrency. The synergies between the two countries – both huge economies – could unlock a huge amount of investment potential in the Gulf, and see the area emerge as a true global powerhouse.

Saudi Arabia’s shift is a major moment for crypto in the Gulf and Middle East. Saudi is, after all, by far the biggest economy in the region and is a global economic power. While it is unlikely to displace the UAE as the regional hub anytime soon – the UAE is the first to enter the market and already has major exchanges in the country – Saudi Arabia’s change of approach could drive greater crypto adoption and investment across the Middle East.