Is the metaverse safe for women and children? 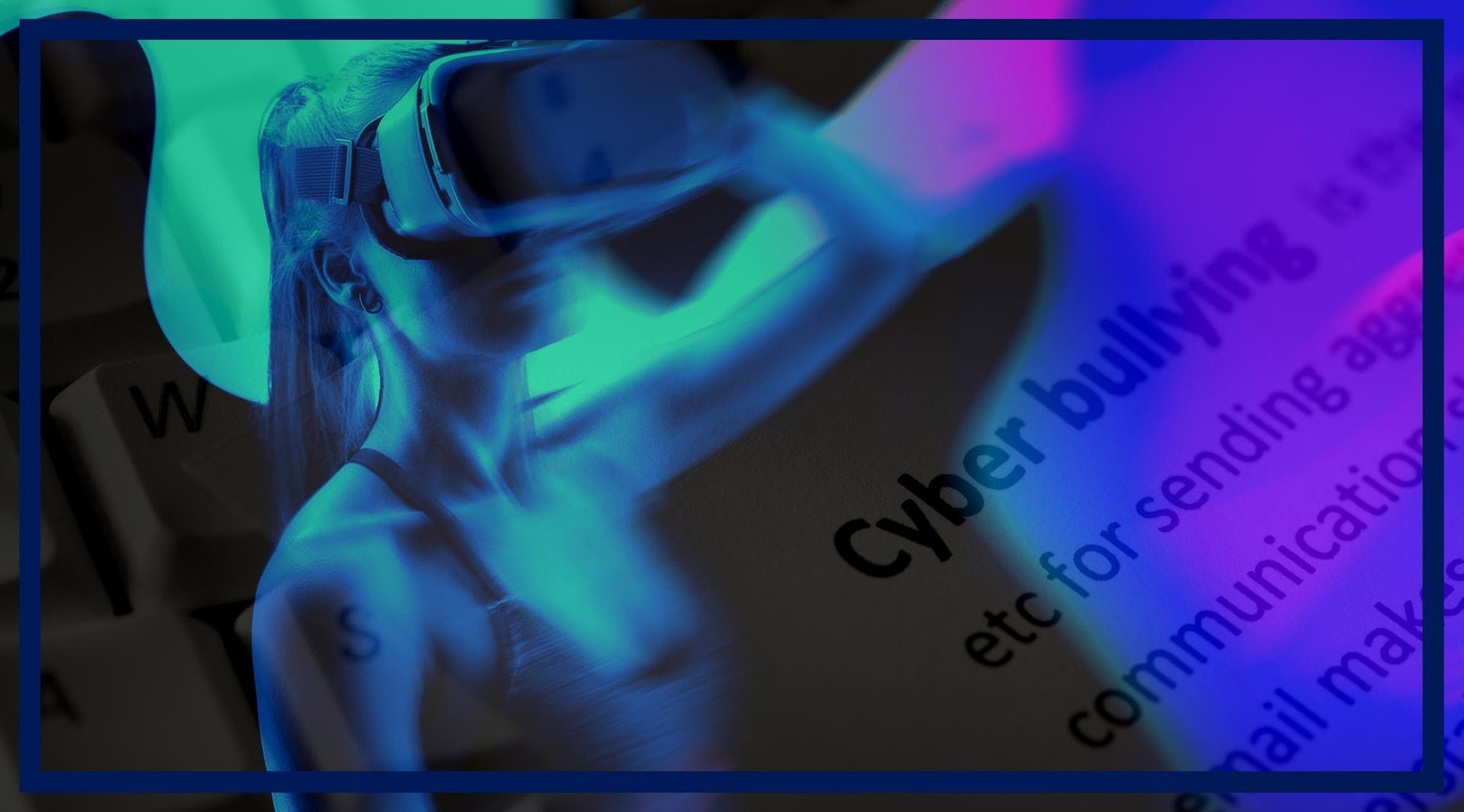 When Facebook rebranded as Meta Platforms last year, the idea of the “metaverse” was met with curiosity, scepticism, and excitement. Mark Zuckerberg’s somewhat strange advert, which was widely criticised on social media, shows a virtual world in which humans navigate their avatars with virtual reality (VR) headsets. A year later, users have come forward to share their scary experiences in the metaverse, raising the question as to whether the metaverse can ever really become safe? Or is the safety of users low down the list of the tech company’s priorities?

There are multiple metaverses, however let’s focus on that developed by Meta. In the Metaverse, users can interact with each other and even play games through an avatar they have chosen. The advancement in VR headsets – some now even have “smell features” – is adding to the experience of a “virtual reality” even further. Nina Jane Patel, the Co-Founder and Director of Metaverse Research for Kabuni, recently shared her experience of entering the metaverse in her article Reality or Fiction, and the impact it had on her. Patel argues that “virtual reality has been designed so the body can’t differentiate virtual/digital experiences to reality.” That is to say, traumatising experiences that happen in the metaverse can feel as though it has happened in real life.

An avatar can be made to look like the user or be completely different. Patel thinks this is risky. “This is known as the Proteus effect,” she explains. “It’s the tendency for people to be affected by their digital representations, such as avatars, dating site profiles, and social networking personas. Typically, people’s behaviour shifts in accordance with their digital represent#Fatives.”

However, this offers some people a digital opportunity to act upon thoughts that they wouldn’t be able to in normal daily life – as Patel experienced when she first entered the metaverse. Her avatar, which she created to look like her, “was verbally and sexually harassed —by 3–4 male avatars, with male voices, essentially, but virtually gang raped my avatar and took photos.” Patel suffered similar physical and psychological harms as if the assault was real.

Statistics show 59% of users are male, and 38% of them are aged between 10 and 20 – despite users having to be 18 or over to enter the metaverse. Meta has been under scrutiny consistently for its alleged inability to protect young people from being groomed. In 2021, the NSPCC accused Facebook of “sitting on its hands” over child safety, amid dozens of grooming offences each month. In one year, the NSPCC reported there were over 9,470 instances of child sex abuse images recorded by police on Meta alone.

In 2021, whistle-blower Frances Haugen released hundreds of documents exposing the lack of regulation and accountability Facebook held. Hague stated: “there is no will at the top to make sure these systems are run in an adequately safe way”. She added: “until we bring in a counterweight, these things will be operated for the shareholders’ interest and not the public interest.”

With Bloomberg estimating the metaverse will be worth $800 billion by 2024, some suspect that shareholders and financial considerations will, as Haugen argued, continue being the priority. However, with the metaverse in such early days, is there a way this can be prevented and how?

Patel questions whether women can enter the digital world completely equal to men, and wonders whether digital spaces will always have harassment, misogyny, violence, and racism. Patel notes that when “creating virtual spaces for people to interact, anonymity is the priority.” Despite her recent experience, Patel is pro-metaverse, and is calling for a balance, with psychological and physiological established boundaries, that prioritises safety. Patel believes this is achievable if more women are leading the way in technology. “We need female leaders in policy making, tech development, engineering and the industry needs to listen,” she says.

But is it possible to make the metaverse safe when the user-experience is classed as one of the most critical components? Patel accepted that “currently the onus is on individual and then community,” but asked: “how can we shift to support platforms and governments to be involved in supporting human behaviour in the metaverse?”

With a new generation growing up immersed in social media, it begs the question as to whether having avatars could shape young users’ perspectives of themselves as a person? Arguably the impact would be even more than video game use, because it’s so immersive.

Patel, who is currently researching into this, explained:

“The paradigm shift within the technology of the metaverse is that the child is no longer experiencing the digital interaction as a third person observer, but as a first-person participant.  This is achieved by three overarching concepts of virtual reality: immersion, presence, and embodiment. The technology has been designed such that the lines between the physical world and the virtual are increasingly blurred. Examining its potential effect should be part of strategy discussions now, with leaders accelerating their analysis of how the metaverse could drive a very different world within the next decade.”

The technology children experience today is not designed with their needs as priority; it is often a by-product of innovation for an adult application resulting in technology that is not fit for purpose, exposing children to danger.”

Patel has come up with four potential pillars to mitigate this moving forward:

As Patel has argued powerfully, there continues to be a lack of involvement from children and women in the developmental stages of metaverses. As a result, their interests aren’t being adequately taken into account. Addressing this problem is fundamental if we wish to build safe spaces where children and women can play, and reap the potential benefits of the metaverse, without being targeted or exposed to abuse.