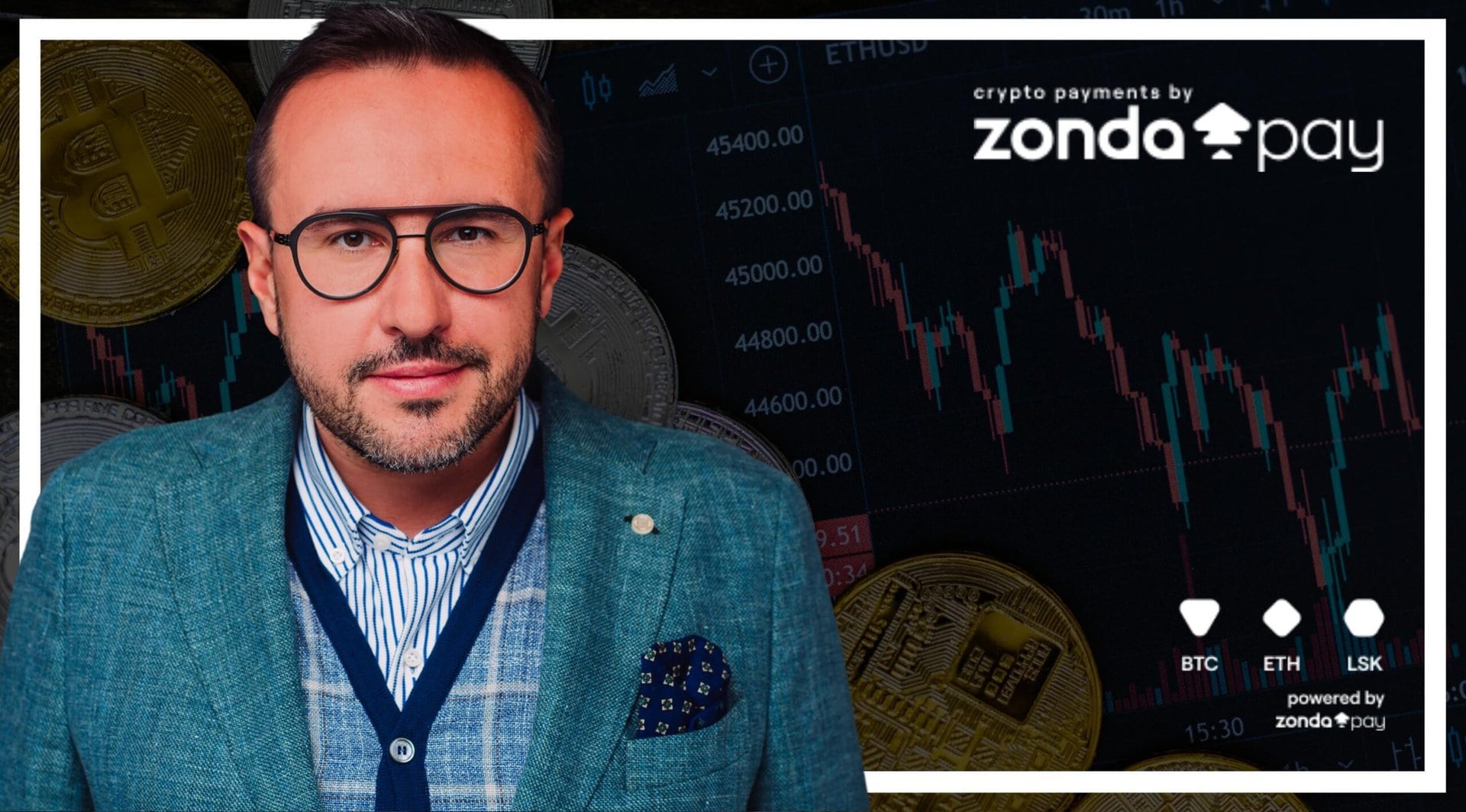 DisruptionBanking recently covered the news that Zonda, one of the largest European digital currency exchanges with over a million registered users, has launched fan tokens on its platform. Beginning with Juventus ($JUV) and Legia Warszawa ($LEG) fan tokens, Zonda is looking to branch out into this emerging digital assets market – a market which is growing, but also controversial. We caught up with Zonda’s CEO, Przemysław Kral, to discuss all of this and more.

One of the concerns that critics of fan tokens often raise is that the space is largely unregulated. As we have previously covered, major players like Binance tend to register off-shore, and offer products with little if any consumer protection. Zonda wants to do it differently. “We are fully regulated,” Kral said. They are applying for licences in different jurisdictions all across Europe, and recently received their licence to operate in Italy – hence the launch of $JUV.

Kral admitted that “when you decide to be a fully regulated, fully responsible, and fully audited cryptoexchange,” that leads to “a lot of work.” It requires “hundreds of hours of legal work, hundreds of hours’ work for our financial team,” and significant amounts of capital investment. While in the short-term this might put them at a disadvantage to companies like Binance – which have taken the “simple and easy” route by not being registered – Kral believes this is the right strategy over the longer-term. Eventually, he believes “licencing will be necessary all over the world.” If and when that day comes, Zonda will have a head start.

Being fully regulated, as Zonda is, also means the exchange is able to offer fiat-to-crypto services, which others aren’t. Consumers can use their euros, zloty, or pounds to purchase fan tokens directly. “You don’t have to exchange the fiat for USD Tether, or other stablecoin, first,” Kral noted. “You can wire directly from your wallet, and buy fan tokens from your favourite team.” This potentially opens up a large market of consumers, those who aren’t necessarily crypto-enthusiasts, but still wish to purchase fan tokens as a way to engage with their favourite sports teams.

And that market is already big. Being based in Warsaw, and partnered with Legia Warszawa, they are by far the biggest exchange in Poland, and the biggest which facilitates Polish Zloty trades. Zonda has 1.2 million clients all over the world, and the market is only growing further. March saw record volumes of fan token sales globally, with a 204% increase in volume from January – despite the crypto bear market leading to slowdowns in other digital asset markets.

Fan tokens have, however, been controversial in some quarters. Many regulators fear that consumers are potentially being misled, by “investing” in a crypto-asset which is highly likely to go down in value. Football clubs like Arsenal have been censured for “irresponsible” crypto advertising:

Kral recognises such concerns and thinks it’s important to proceed carefully. He believes it’s crucial that the market emphasises these are “the typical utility token” – they have a specific use-case and aren’t supposed to be viewed as speculative investments, like cryptocurrencies. These use-cases are varied, but all revolve around fan engagement with their clubs. Most fan tokens allow holders to access VIP offers, or make minor club decisions, like the walk-on music on matchday. Kral sees fan tokens not as an investment opportunity, but a product that offers certain experiences. “It’s a little bit of a different story than typical digital assets,” he said.

“If you treat buying fan tokens as allowing you to be a member of the community,” Kral argued, “you don’t actually care about the money as an investment – you just spend it in the same way you buy a ticket for a good match.”

“But if somebody wants to buy a token and believes he will earn money, that’s absolutely not the main idea of this product.”

What’s next for Zonda? The exchange definitely wants to list Barcelona’s fan token, Kral said, given Polish hero Robert Lewandowski’s move to the club – something that will almost certainly lead to huge demand for $BAR in Poland. More broadly, Zonda plans to expand to cover clubs in the UK, Italy, and Spain in the coming months – ultimately listing all the tokens that Socios, the market leader, provides. Kral is confident that, considering they’re the only exchange to offer the “fiat-crypto axis,” Zonda could be in a strong position to attract a very significant number of pan-European users.

It’ll certainly be interesting to watch this exchange navigate the world of fan tokens, a relatively new frontier within the world of digital assets. 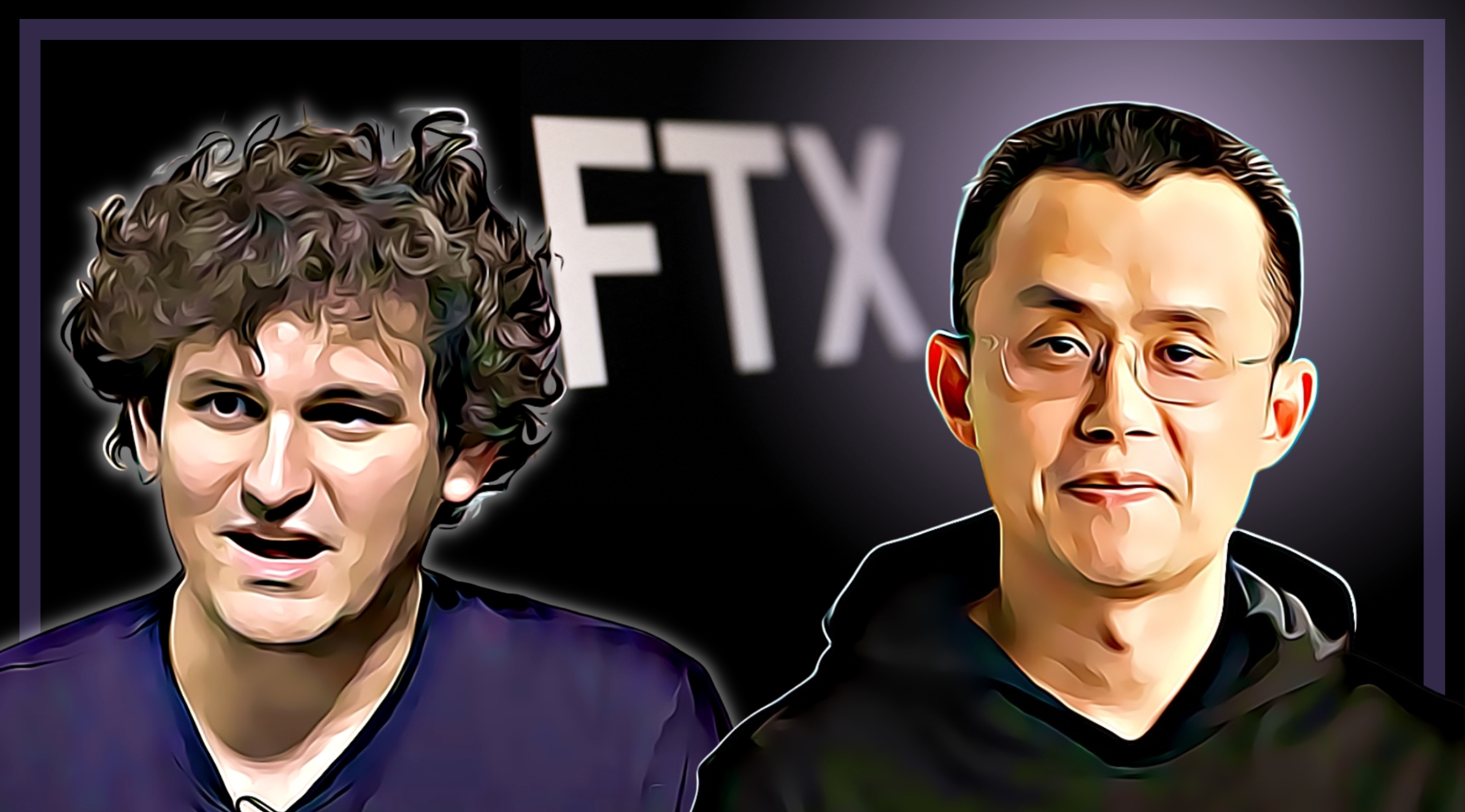