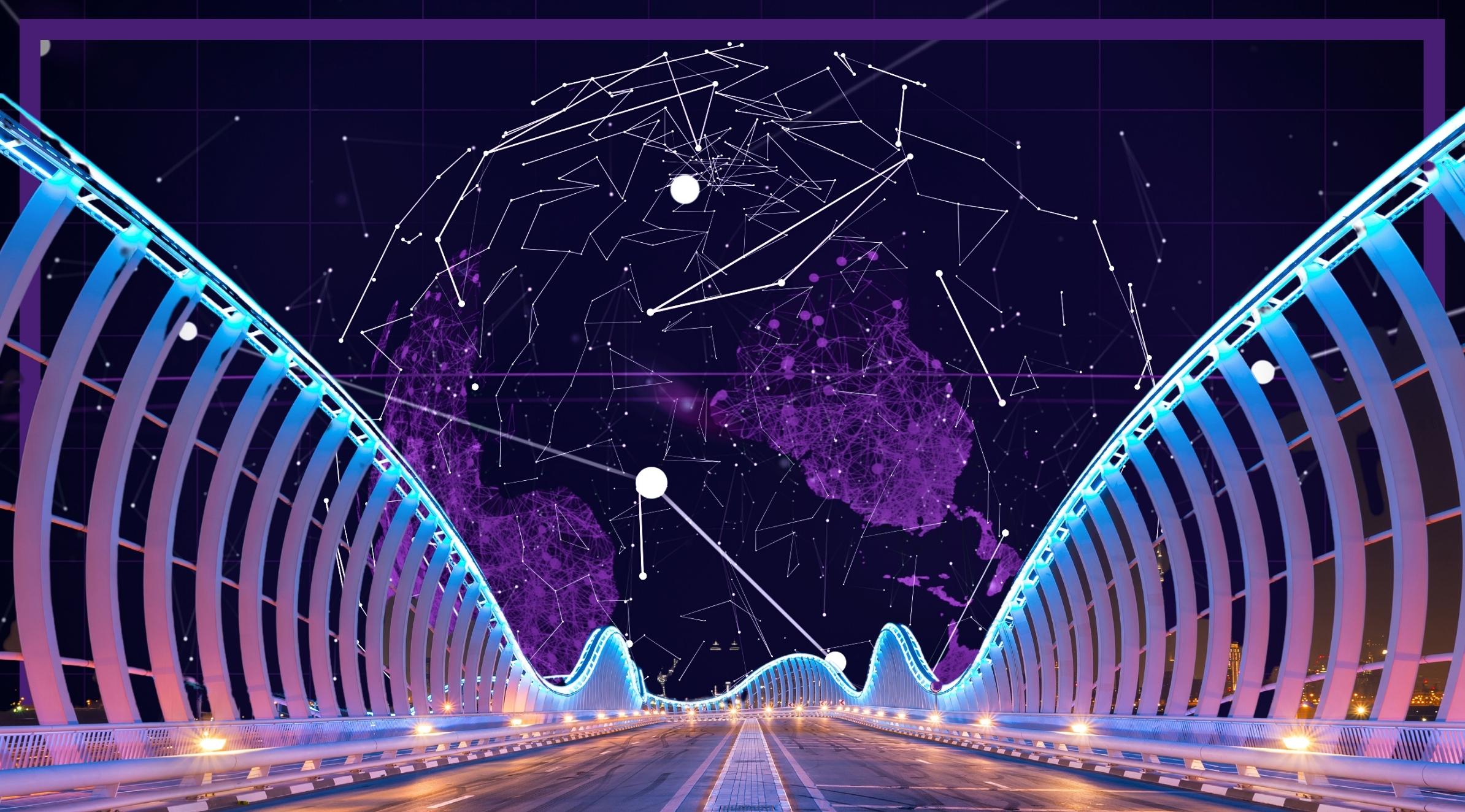 Today it is difficult not to talk about cryptocurrency, given that so many people are interested in it. So we thought that today we could discuss what makes working with them more convenient. Blockchain bridges (also called corschain bridges) are platforms through which you can transfer tokens and other information between blockchains.

What is it for?

The most significant problem in the blockchain is scaling. As soon as the deployer launches its application on some kind of blockchain platform, it is limited only to it. It does not have the opportunity to take advantage of other networks. By using blockchain bridges, this problem can be solved. If everything is done correctly, then specific data with smart contracts can be transmitted through such a bridge. Usually, mint-and-burn is used for such actions, which contributes to the constant supply of chitons to all the necessary platforms.

Thanks to blockchain bridges, users will not have to pay additional fees to improve the speed of transactions. In other words, less commission. In addition to the benefits for the user, such changes bring benefits to the blockchain itself. Ethereum receives traffic cuts and a temporary solution to the scaling problem that is so urgent for it.

Such bridges can provide instant money transfers around the world. This is possible even if the chains through which tokens or information will be exchanged will have different Smart contacts, data, and control sections. This is especially true for Bitcoin and Ethereum, which are overloaded due to their demand in the world of cryptocurrencies. By the way, you can learn more about them on ICOholder. It has the latest news and courses.

How exactly do blockchain bridges work?

To begin with, let’s single out the fact that they are divided into two separate categories – federal and those that do not need trust. Blockchain bridges are mostly decentralized, but to varying degrees.

The federated bridge works like a corporate network. That is, if a node wants to become part of the control network, then it needs to meet strict criteria. It’s only this way that it can get the opportunity to control the movement of tokens. An example of a federated bridge is Wanchain. A lot of calculations help the so-called “custodians” to lock the tokens into Ethereum, while issuing an equivalent number of tokens within the Wanchain network. To return the funds back, the user can submit a request to the same “custodians” who shared fragments of the secret code with them. Only if you have the full key will you be able to unlock the ether.

On to the second option. The trustless bridge system is well established. Users who join it will be motivated to verify the validity and correctness of transactions. For example, the Syscoin bridge is the bridge that works on this principle. Agents who carry out checks receive commission for their work. However, if the user is found to be dishonest, 3 ETH is deducted from their account. Otherwise, the same amount will be paid to the user as compensation.

The principle of operation of blockchain bridges is as follows:

Is it difficult to implement blockchain bridges?

As a rule, for both parties to make an exchange, a third party, a certain guarantor of the transaction, is needed. They receive an asset from the seller and a payment from the buyer. After they receive money from both sides, the exchange takes place. The guarantor can be an exchange or a smart contract.

Thanks to the smart contract, the funds of each of the participants in the transaction are asynchronously blocked. After sending comes the unlocking and transfer of those assets that the users have “agreed” on. A process that can only be performed within one blockchain.

Cross-chain transfers require special algorithms that allow interactions to take place on several blockchains at once.

Now, one can say that blockchain bridges are at the final stage of verification in the work. But it is worth saying that the topic is quite common and popular, especially when working with stablecoins.

It is worth considering that the needs of people become more and more over time, so it would be nice to improve what they often use and what they need daily. The use of the Internet and its privileges, including cryptocurrency, is one of the needs of today. Therefore, it is worth paying attention to some of the newer trends.

Even though the idea is not yet so developed, we can conclude that it is really good. After all, if you look at modern problems in the operation of the blockchain, we can say that such an innovation will not interfere but will improve the work of platforms. It will take time to fix existing problems. You will have to make mistakes, which will be the same as in any other start-up business. But it is precisely such decisions that lead to an ideally adjusted system that serves people qualitatively.