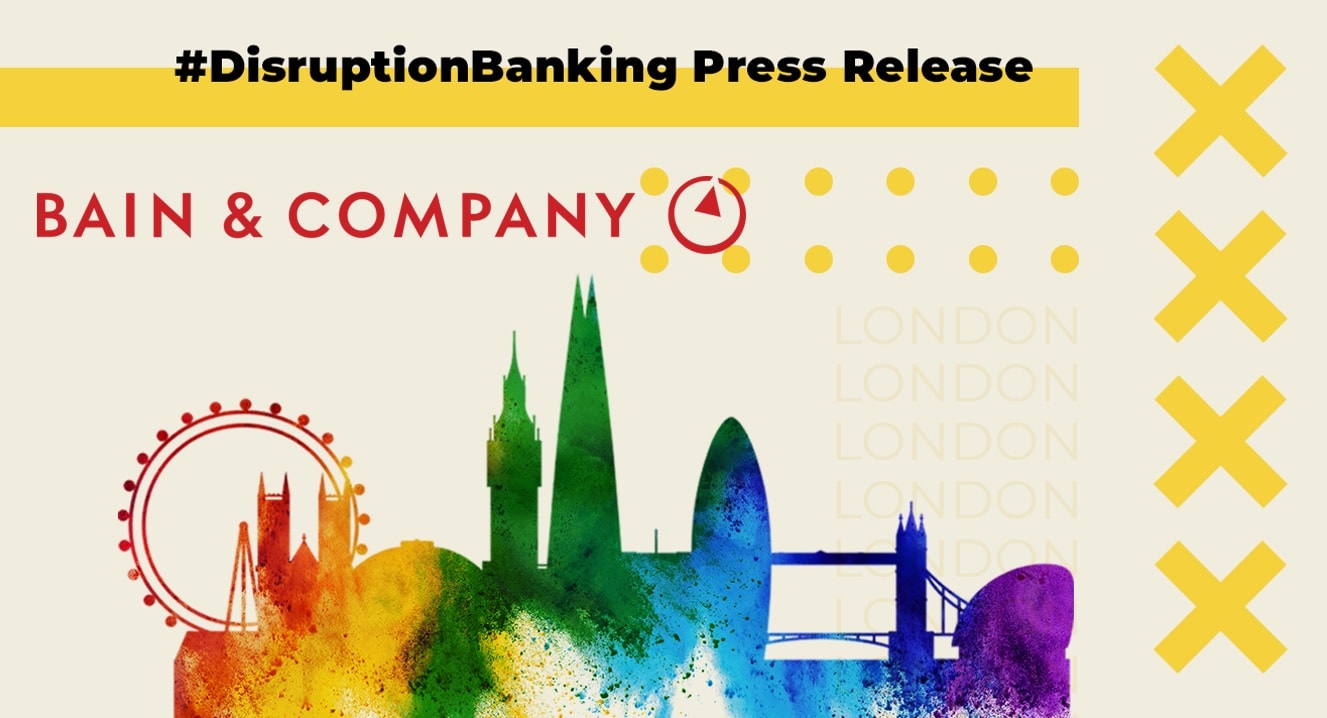 BOSTON—June 7th, 2022—The world’s banks are accelerating on the carbon transition, but they face three major strategic challenges to reaching net zero emissions by 2050, according to new research from Bain & Company. As financed emissions—those associated with an organisation’s lending or investment activity—represent at least 95% of a bank’s overall carbon footprint, it is essential to prioritize granular measurement of these emissions along with a long-range strategy to capture value from the carbon transition.

Bain & Company’s new study reveals that many banks have the opportunity to build a more accurate baseline of emissions in their lending and other financed portfolios as there is a risk of over- or under-estimating financed emissions by up to double when using loan data that is not granular enough. This critical but complex task of measuring financed emissions makes it challenging to understand where and when value will emerge in the carbon transition and which strategy is best for a bank to capitalise on it.

Bain & Company’s experts predict that banks that tackle these challenges head on—which Bain calls “pioneer banks”— will see profits grow by between 25% and 30%. In sharp contrast, banks that either delay or adopt a passive approach tied simply to following regulatory requirements will see profits eroded by between 10% and 20%.

Pioneer banks will ensure they invest in high-calibre emissions tracking to help their clients transition and make smarter strategic decisions, actively steering their portfolios based on both financial indicators and carbon footprints. By moving quickly, pioneer banks will shift a much larger percentage of their portfolios to green assets—up to 85% by 2050. In turn, their cost of funding and risk will be far lower than those of slower-moving competitors, who will be increasingly penalised by markets and investors for higher exposure to traditional industries and projects.

“Banks have a pivotal role to play in limiting global warming to 1.5 degrees Celsius, and industry-wide initiatives, such as theGlasgow Financial Alliance for Net Zero, are critical,” said Camille Goossens, Bain & Company’s global lead for sustainability and responsibility in financial services. “We see positive momentum on both commitments by 2050 and 2030 as well as on disclosures that are increasingly transparent and precise. However, this critical topic requires banks to invest in reliable granular data and to increasingly adopt longer-term adaptable strategic thinking. Each bank will also need to decide on the posture it wants to take in order to unlock value, asking themselves ‘Are you willing to be a pioneer?’”

Bain & Company examined the top 15 banks by assets in Europe, Asia-Pacific and North America using data from PCAF, PACTA, S&P Global Market Intelligence and banks’ annual reports to determine where banks stand in terms of disclosures and target setting. Bain & Company measured both a bank’s financed emissions disclosure and the percentage of portfolio value it covered in this study. In addition, it measured whether the bank discloses its 2030 targets, as well as how many sectors it is measuring to assess if it is declaring absolute emissions.

Bain & Company also conducted a study to determine whether data granularity has a significant impact on measurement reliability. This study calculated the carbon footprint for four representative loan portfolios: electric power, metallurgy, automotive and home mortgage, using three methodologies in accordance with the PCAF standard. The Partnership for Carbon Accounting Financials (PCAF) establishes a data quality score that considers the granularity and specificity of emissions data. The score ranges from 1 to 5, with 1 representing highly certain data and 5 representing highly uncertain (nonspecific and general) data.

Bain & Company modelled a theoretical bank with a representative portfolio (e.g. international activities, balanced industries exposure and product mix). Based on volume and probability factors, the model simulated how a bank’s profits would change between now and 2050, excluding inflation or market growth and following three different strategies: