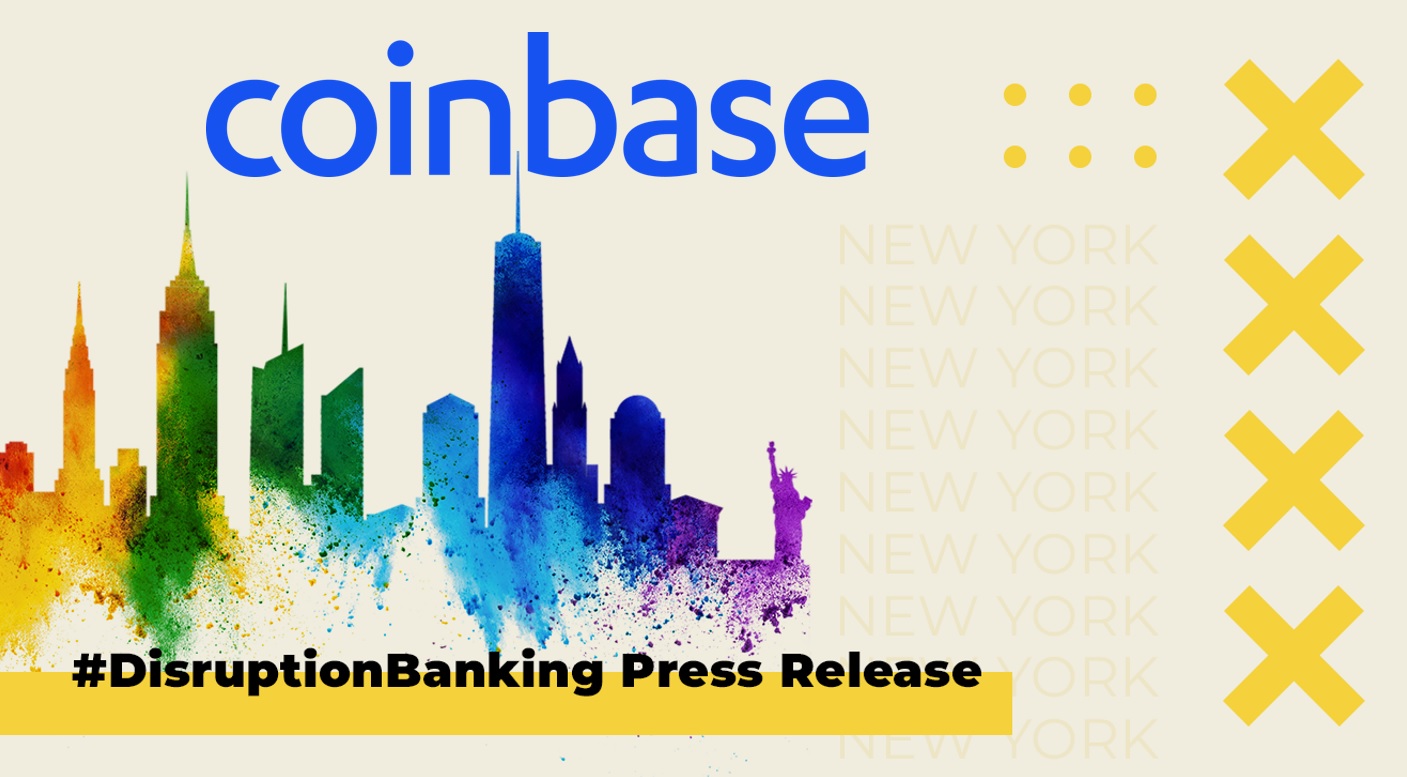 Cryptocurrency awareness and ownership has continued to increase over the last six months, according to the latest findings from Coinbase, a global platform.

Its latest bi-annual analysis of UK consumers, carried out by Qualtrics on behalf of Coinbase, found that the proportion of people who own, or have previously owned, cryptocurrency has risen four percentage points over the last six months, meaning one in three (33%) have now purchased these assets.

British crypto investors have clear views about what they plan to do with their portfolios. Among those who already own cryptocurrency, 61% expect to increase their holdings over the next 12 months, compared to 54% in October 2021.

Almost two thirds (64%) plan to increase their holdings by buying more of the currencies they already own and 23% will expand by diversifying into new currencies.

Bitcoin (BTC) and Ethereum (ETH) remain the most commonly owned cryptocurrencies at 75% and 52%, respectively. This is followed by DOGE (34%) and Binance Coin (33%).

There has traditionally been a knowledge gap between retail investors in crypto and more traditional assets, due to the market being in its infancy. As part of its analysis, Coinbase asked consumers about their perceived understanding of different types of investment assets.

Interestingly, a similar proportion of people ‘strongly agreed’ with the idea that they had a good understanding of traditional investment assets (13%) – such as property or stocks and shares – as those who believed they had a good understanding of cryptocurrencies, beyond Bitcoin alone (11%). This indicates a cohort of expert investors who have moved beyond traditional investments and have added crypto assets to their portfolios.

A Coinbase spokesperson said: “The UK continues to be a leading European hub of crypto investment with a growing proportion of people engaging with these assets. Recent survey work suggests that the adoption trend may continue, with many sharing ambitions to expand the size and diversification of their portfolios.

“However, it is clear that there is more work to be done around boosting understanding and awareness of these assets.

“Cryptocurrencies provide a way for investors to diversify their portfolios and earn yield. However, to support the growth of this market, more must be done to help support these individuals to make the right decisions.

“Coinbase is committed to supporting growth in this area but so too must be other leading crypto players, regulators and Government.”

Coinbase is building the cryptoeconomy – a more fair, accessible, efficient, and transparent financial system enabled by crypto. The company started in 2012 with the radical idea that anyone, anywhere, should be able to easily and securely send and receive Bitcoin. Today, we offer a trusted and easy-to-use platform for accessing the broader cryptoeconomy. Coinbase is listed on Nasdaq under the ticker symbol COIN.