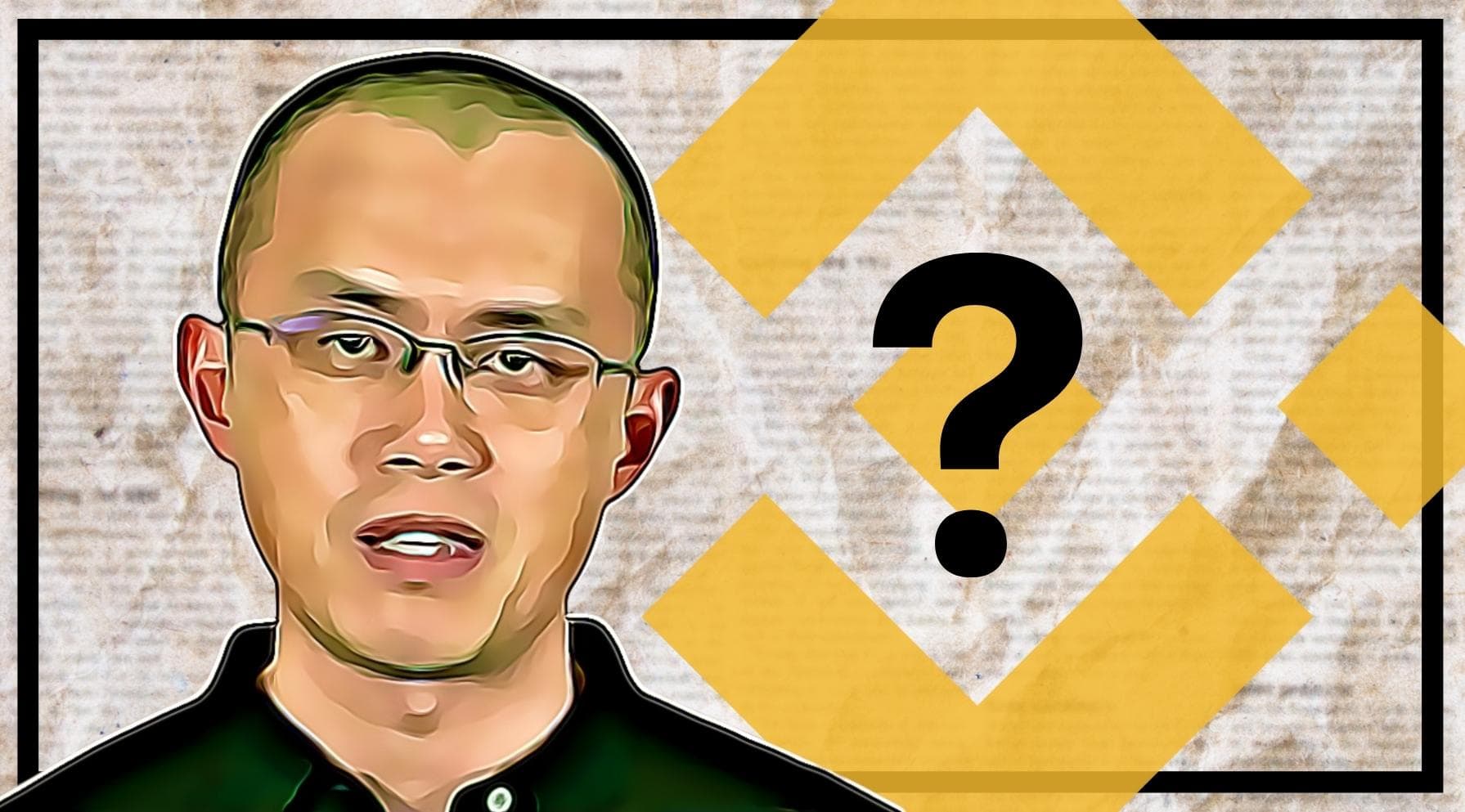 Binance’s CEO Changpeng Zhao spoke recently at the FT’s Crypto and Digital Assets Summit. With Binance up to its ears in controversies, Zhao was treated to a pretty easy array of questions. We came away disappointed that no attempt was made to strike at the heart of matters.

As regular readers of DisruptionBanking will be aware, Binance faces many allegations of wrongdoing. It has a very fractious relationship with the regulators in the UK and around the world. Reports from Chainalysis suggest its anti-money laundering controls are pretty lax. It operates through a complex network of entities around the world. This makes holding them legally responsible for wrongdoing quite difficult. The company is currently facing a lawsuit in Hong Kong. Traders are seeking to recoup millions of dollars they lost when the Binance platform went down last year. The company’s efforts to clean up its acts by hiring compliance professionals are also highly questionable:

Just this week, there have been yet more controversies. Binance released a new Twitter emoji that looked remarkably like a swastika – on Hitler’s birthday. Reuters also released a disturbing report that shows Binance has been cooperating with the Russian intelligence services. Reuters argue that Binance’s regional head agreed to hand over client data. In turn, this allowed the authorities to pursue supporters of opposition leader Alexei Navalny:

There is therefore no shortage of important questions to put to Binance’s CEO. But the FT declined to do so. Instead, questions largely focused on pretty bland topics. Why revenues haven’t increased despite mass advertising at sports events (failing to examine whether these adverts are honest about risks). What kind of factors affect the Bitcoin price (hardly ground-breaking or novel stuff). Binance’s efforts to build relationships with regulators (to which Zhao responded largely unchallenged). Questions from the audience were filtered out to allow only “acceptable” questions. The main audience question was about the company’s reasons for expanding into the Middle East. It was all pretty tame stuff.

What is worse is that some blatant inaccuracies were unchallenged. For example, the moderator asked what Binance is doing to combat money laundering on its platform. Zhao responded that the blockchain means every transaction is visible. Apparently, it’s therefore easy to trace criminal activity. This may well be true, but the blockchain is very different to the Binance Smart Chain – which is completely opaque. Either the moderator did not know this, or did not want to rattle Zhao too badly. Perhaps that is because of Binance’s considerable spending on FT advertisements. Or Zhao’s inclination to “strategically invest” in media platforms that have previously criticised the exchange. The days of “Tai Chi” stories may be over. Publications now fear they will be taken over if they dare to criticise Zhao.

This line of questioning was good, but was sadly the exception rather than the rule in the half hour interview.

In some ways, it is understandable that the FT would be keen not to annoy Zhao overly. He is a powerful and important figure that they will be keen to remain on relatively good terms with. Zhao is also making plenty of influential friends in politics. Sadly, we’re not likely to interview Zhao anytime soon, so perhaps are in no position to criticise too much. Yet at the same time, one cannot help but expect better from one of the world’s foremost financial publications. As the moderator himself pointed out, Binance processed around $1 trillion worth of transactions last month alone. That a company can be surrounded by so much controversy, while being responsible for that amount of business, is worrying. We need rigorous journalism if we hope to get to grips with this behemoth that so many depend on. 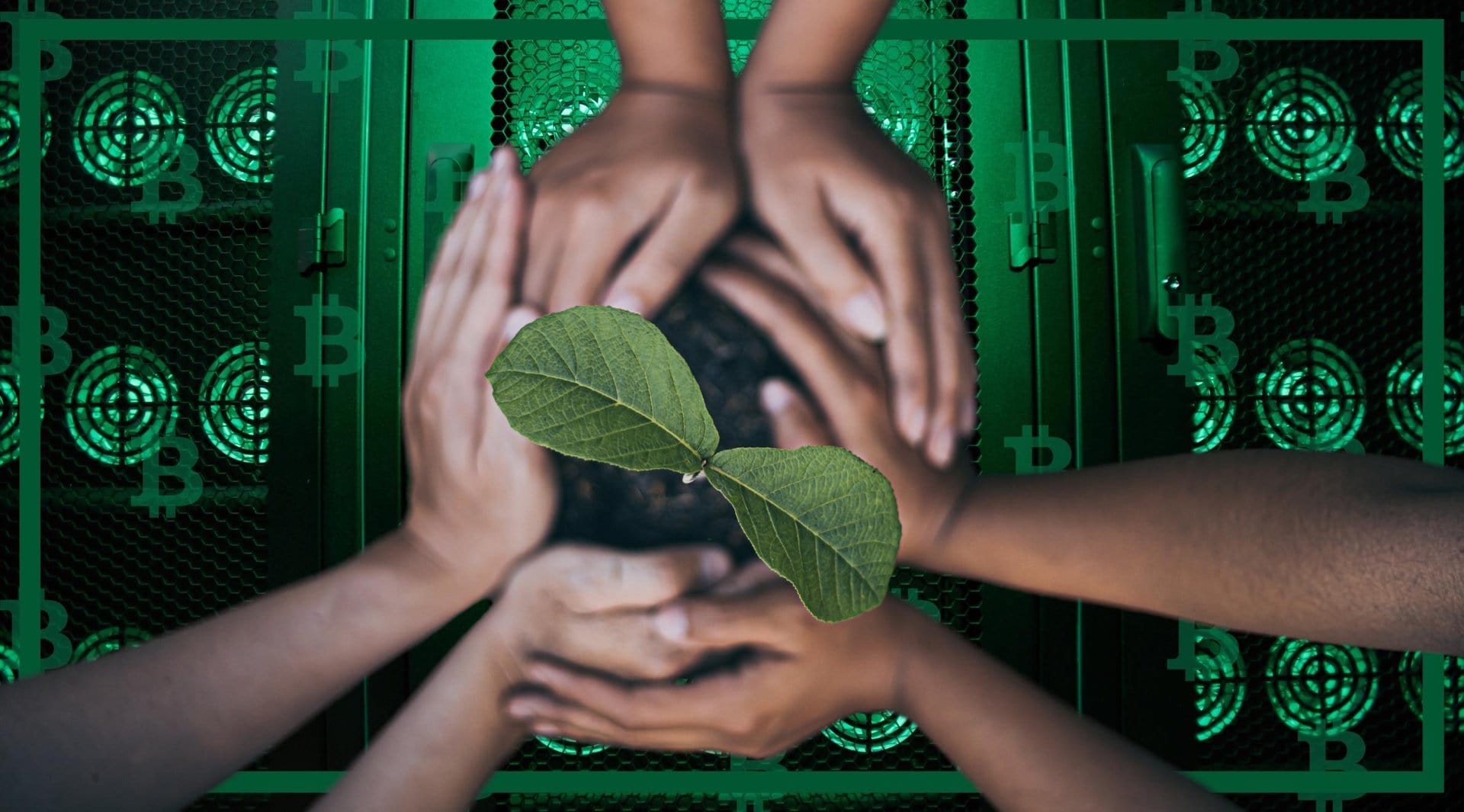 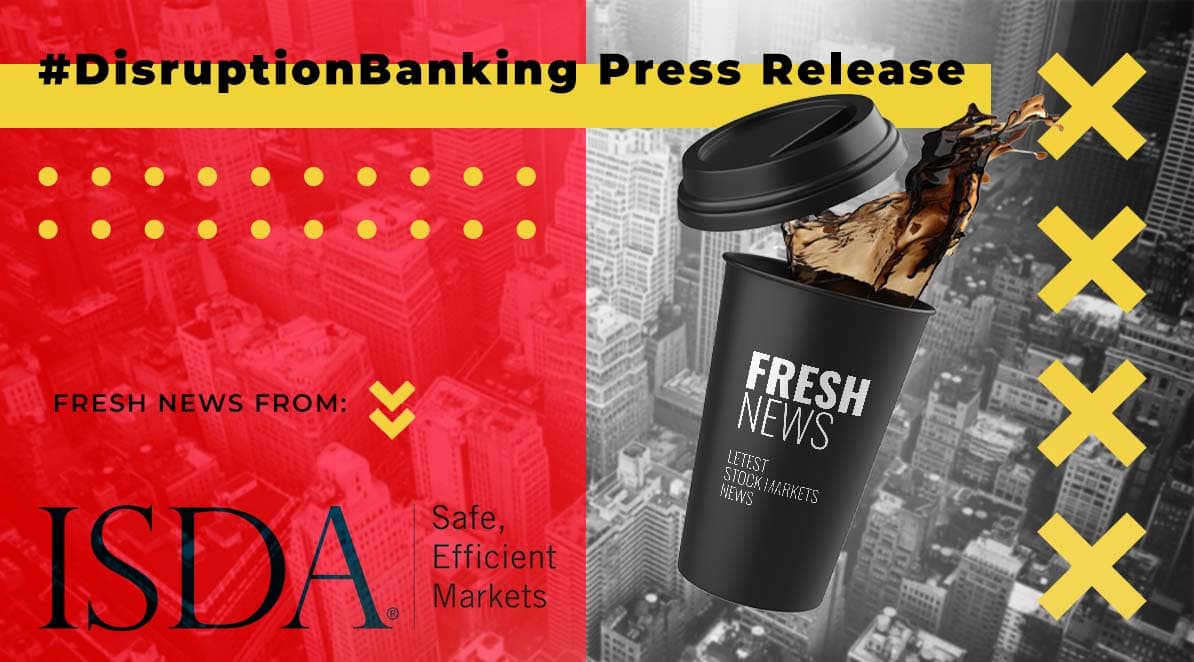