The Rise of Tokenised Deposits 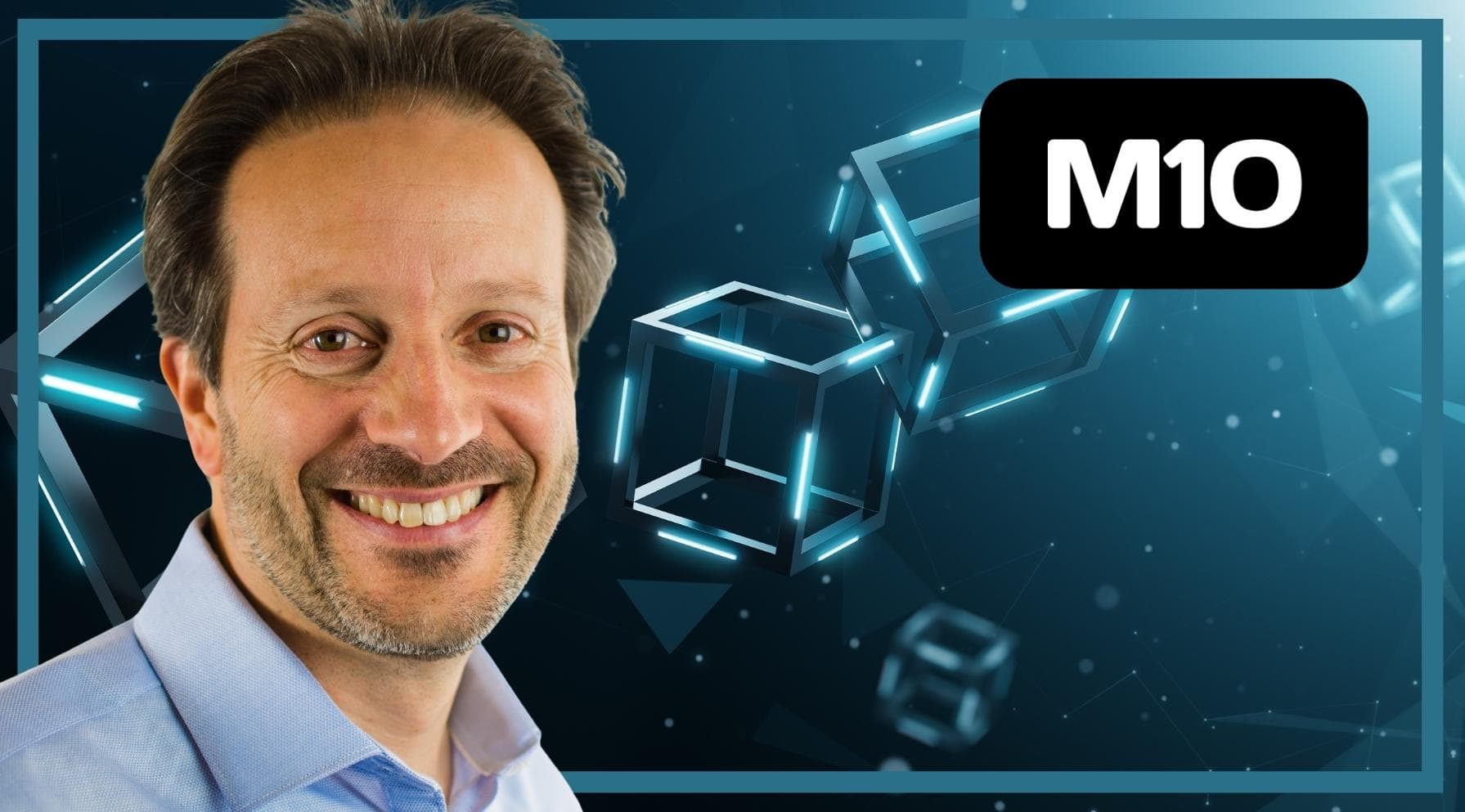 The explosion of the stablecoin market hasn’t gone unnoticed by central banks around the world. Already, a lot of research and discussion is taking place on the merits of CBDCs vs. stablecoins. The tremendous growth in stablecoin supply has been driven by the increase in crypto trading activities and new lending products that pay out high yields for stablecoin deposits. Cryptocurrencies are typically quoted in USD, and trading is a global, 24×7 activity. Therefore, the ability to instantly move USD in and out of crypto exchanges is critical. Stablecoins address this problem well since they are transferred as easily as cryptocurrencies.

Stablecoins aren’t without their own issues, however. For starters, they’re not regulated so the claimed dollar-for-dollar backing isn’t guaranteed. Second, to create stablecoins, money is siphoned out from the banking system and into stablecoins, locking up liquidity that banks could use to extend credit. Since economies are largely built on credit, this could have problematic consequences.

Researchers point out that CBDCs would solve the first problem since CBDCs would be a claim on the central banks, and, in the economic marketplace, it doesn’t get more secure than that. However, the second problem persists with CBDCs. If bank customers withdraw funds from their deposit accounts to load their CBDC accounts, commercial banks’ ability to lend is still limited.

As the New York Fed noted in its paper, The Future of Payments Is Not Stablecoins, there is a third way: tokenised deposits. Today we have a two-tier monetary system that works well. Commercial banks hold deposits for their customers and must keep a fraction (let’s say 10%) of those funds as deposits with the central bank. This is called fractional reserve banking. The problem with today’s customer deposits is that they aren’t as easily transferred around the world as stablecoins or, potentially, CBDCs would be. But this is a problem that can actually be solved. Just as stablecoins are issued on to blockchains such as Ethereum, bank deposits can be tokenised and put “on chain.” This blockchain would need to be a high-performance, low-latency (settlement in less than one second) blockchain. Additionally, it would be important that tokenised deposits (let’s call them “coins”) from different banks are fungible since it would be unwieldy (and annoying!) if a customer couldn’t accept tokenised deposits from bank A at bank B.

The most obvious use case is to use tokenised deposits instead of stablecoins when buying and selling crypto. This could be in a crypto exchange environment or through an OTC desk.

Most crypto exchanges are centralised, but decentralised exchanges (DEX for short) are on the rise. On a DEX, parties exchange digital assets without an intermediary. So it goes that a DEX is a DeFi application. By using tokenised deposits in a DEX, we combine DeFi and CeFi.

Why aren’t banks tokenizing deposits yet?

A few banks have issued stablecoins, including JPMC, ANZ Bank, and Raiffeisen Bank. JPM Coin runs on a proprietary network and is primarily used for wholesale, or inter-bank settlement. ANZ Bank recently created an Australian dollar-backed stablecoin on the Ethereum network.

However, as far as I know, no bank has yet tokenised deposits and made the service publicly available. Why is that? I suspect the following reasons play a role:

To address the first reason, regulatory uncertainty, tokenised deposits should be easier for regulators to accept than stablecoins, as existing regulations relating to the extension of credit and adequacy of reserves still apply. It’s still fractional reserve banking, and money is issued by banks, which are regulated financial institutions.

Furthermore, banks are still responsible for KYC during customer onboarding and are liable for AML/CFT transaction screening. So this concern is easily addressed.

The chicken or egg dilemma refers to the fact that no one wants to be the first to join what will become a network. What comes first? The network or the participants? Yet, once the dilemma is resolved by a few early adopter banks that take the plunge and bootstrap the network, other banks will join rapidly.

Reasons 3 and 4 are connected. Banks that believe digital assets are here to stay and grow in importance will be able to get past corporate inertia and develop solutions. I listed three banks above that are on this path.

There are leaders and followers in the adoption of most emerging technologies. Tokenised deposits will be no different. The early adopters will capture market share, which will likely be sustainable. In a few years, most banks will be able to offer fungible tokenised deposits to their clients. That may be the death sentence to stablecoins as we know them.