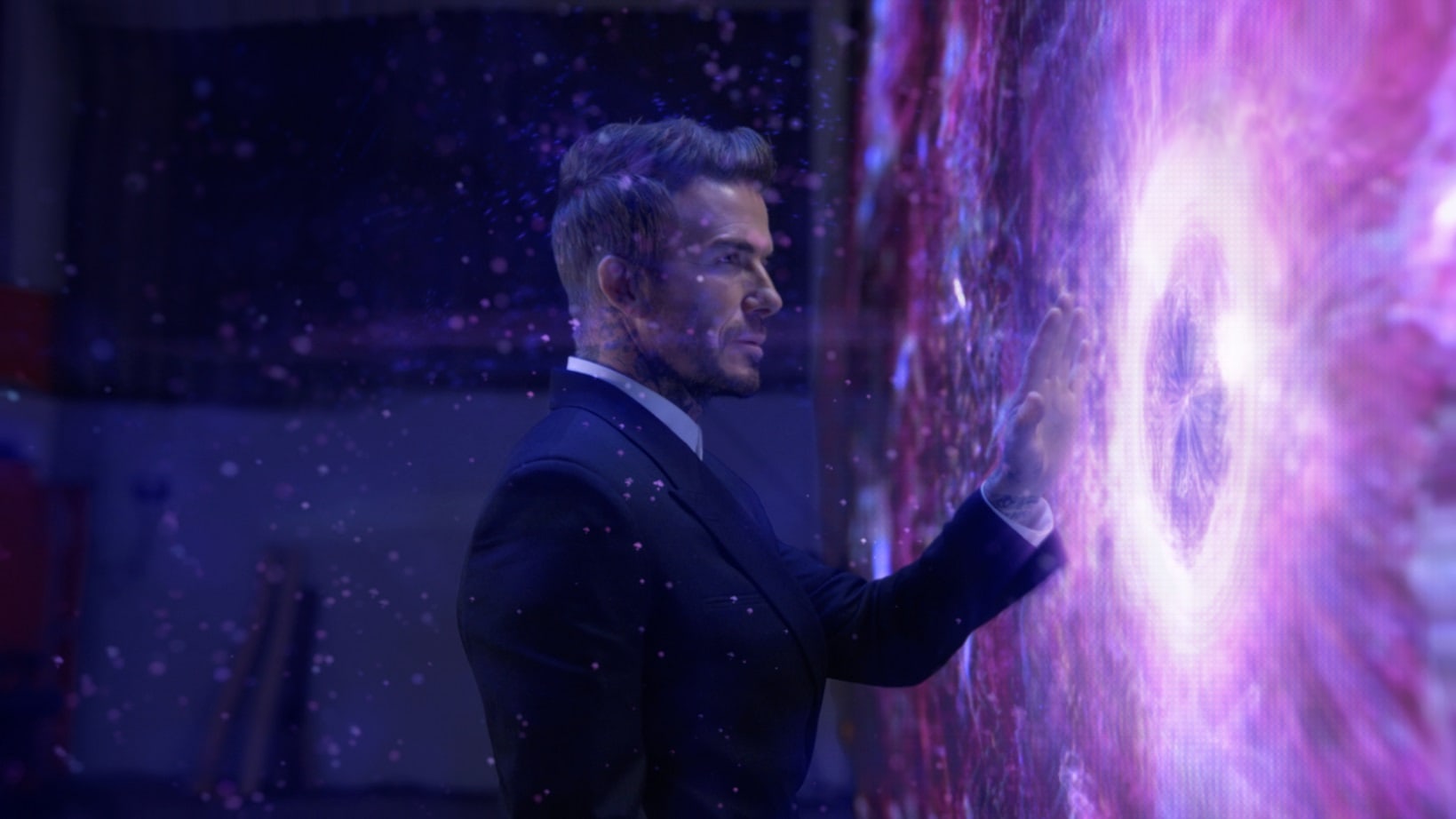 Beckham to enter the world of Blockchain, NFTs and Metaverse; Aiming to Collaborate with Fans and Brands Globally

LONDON – March 24, 2022 – David Beckham, global sporting icon, entrepreneur and philanthropist has become a global brand ambassador for the DigitalBits blockchain. As one of the world’s most successful athlete-turned-businessmen, Beckham will help to communicate the transformative power of the DigitalBits blockchain to consumers, brands and other organizations worldwide.

With a shared interest in disruptive, inclusive technology, Beckham will embark on a series of exciting projects that will demonstrate the power and potential of DigitalBits blockchain technology, which is fast and eco-friendly compared to many other platforms. This global partnership will drive innovation and sustainability in the sector and cultivate new ways for Beckham to connect with his fans across the world. As DigitalBits is the Blockchain for Brands, Beckham will utilize his extensive experience and relationships working with global brands including Adidas, Maserati, Tudor, Sands, Diageo and EA.

Beckham’s digital presence is considered one of the most influential in the world, with a following of more than 138 million. His annual impressions surpass 9 billion across Instagram, Facebook and Chinese platforms Weibo and Douyin, which has the highest engagement of any international account. He is also the most followed and engaged individual on social media in the U.K.

Beckham’s passion for connecting with his fans in innovative and exciting ways is a driving force behind this initiative. Blockchain technology enables talent and brands to engage with fans and followers, creating digital assets like NFTs that can best reflect visceral and memorable moments on an entirely new level. As part of his commitment to innovation, Beckham will launch a series of NFTs and other Blockchain-based digital assets, exclusively minted on the eco-friendly DigitalBits blockchain, providing new experiences for fans worldwide.

David Beckham said “I am always keen to find new ways to connect with my fans across the world. The moment I spoke with Al and the DigitalBits team, I knew that this was a major opportunity to create new experiences for my fans online. I have always taken pride in working with the best teams and I am so excited to work on my NFT collections and more innovations in the future.”

“I am delighted to welcome David Beckham as a DigitalBits Global Brand Ambassador,” said Al Burgio, Founder of the DigitalBits blockchain. “I’m looking forward to working with Beckham to bring the transformative power of Blockchain technology to mainstream audiences and help people around the world understand the true potential.”

DigitalBits is a layer-one blockchain protocol that prioritizes security, speed, and cost-savings. Any asset can be tokenized on the DigitalBits blockchain, including NFTs created by artists, sports organizations and other brands. By making micropayments efficient and cost-effective, DigitalBits provides the foundation for real-world mass adoption of blockchain technology and cryptocurrency.

One of the World’s most recognized personalities, David Beckham, OBE has a career boasting over 20 years with some of the biggest clubs in the world. After retiring from playing, Beckham has established himself as a successful businessman, entrepreneur and philanthropist working strategically and creatively with many of the world’s leading brands including adidas, Diageo and EA.

In 2018 Beckham fulfilled a lifelong ambition to be an owner of a football club and Inter Miami CF started playing in 2020. In 2019, Beckham co-founded Studio 99, a global production and content studio which currently focuses on unscripted films, series and format development. The company is also a commercial studio and produces a wide range of both editorial and advertising content for global brands. In 2020, Guild Esports was announced with Beckham as co-owner. Beckham has played a crucial role as Goodwill Ambassador of UNICEF for nearly two decades, promoting and protecting the rights of the world’s most vulnerable children. He launched his ground-breaking 7 Fund to protect millions of children around the world from danger. Beckham also holds the position of Ambassadorial President of the British Fashion Council, a role which sees him support emerging British talent on a global scale.

This press release is for informational purposes only. The information does not constitute investment advice or an offer to invest. David Beckham has an interest in a company that currently owns DigitalBits tokens. 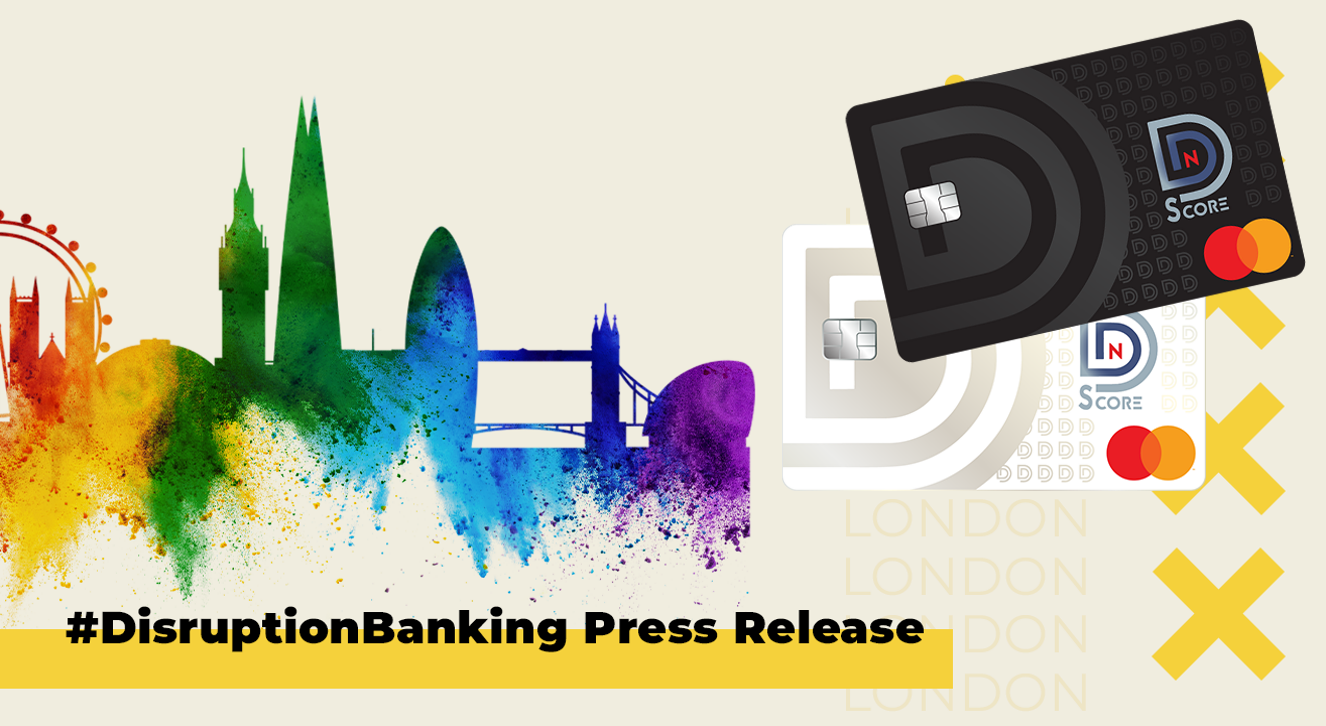