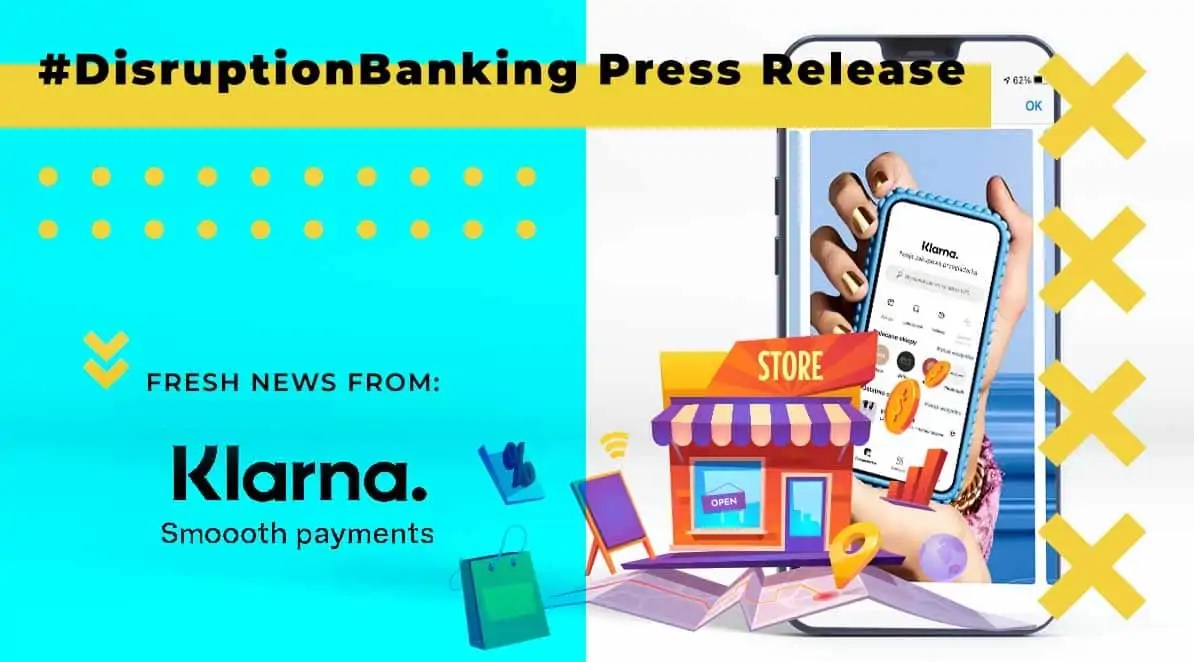 Klarna’s rapidly growing global rewards programme will launch in the UK as part of an expansion to nine new markets, rewarding consumers for every payment they make on time and providing access to exclusive benefits in the Klarna App.

London, 22nd February, 2022 – Klarna, a leading global retail bank, payments, and shopping service that helps consumers save time and money, be informed and in control, today announced it will launch its global rewards programme in the UK.

With Klarna’s new rewards programme, consumers earn points every time they use Klarna’s ‘Pay Now’ immediate payment option or make an on-time repayment when using Pay Later or Pay in 3.

“With our rewards programme, we help consumers get more out of every pound they spend and reward responsible use of buy now pay later by putting the emphasis on repayment, not purchase,” said Alex Marsh, Head of Klarna UK. “This contrasts with traditional credit card providers which encourage irresponsible spending by rewarding consumers for making a purchase but then charge double-digit interest when they can’t afford to repay their bill at the end of the month.”

Since its launch in September 2020, Klarna’s global rewards programme has already gained over 4 million members in the US and Australia, with 1 million members joining in the last quarter alone.

The points can be redeemed in the Klarna App for rewards at world-class brands including Decathlon, Caffe Nero, River Island and many more. Members of the programme also benefit from exclusive deals and gain early access to product drops from hand-picked merchants. As part of the global expansion of the rewards programme, Klarna is also introducing “Missions”. Missions are small, engaging tasks that consumers can complete to earn reward points, aimed at encouraging consumers to discover different features in the Klarna App which help them save time and money, be informed and in  control of their finances.

Since 2005 Klarna has been on a mission to revolutionize the retail banking industry. With over 100 million global active users and 2 million transactions per day, Klarna is meeting the changing demands of consumers by saving them time and money while helping them make informed decisions and taking control of their personal finances. Over 250,000 global retail partners, including H&M, Saks, Sephora, Macys, IKEA, Expedia Group, and Nike have integrated Klarna’s innovative technology to deliver a seamless shopping experience online and in-store. With over 5,000 employees, Klarna is active in 20 markets and is one of the most highly-valued private fintechs globally, with a valuation of $45.6 billion. For more information, visit Klarna.com