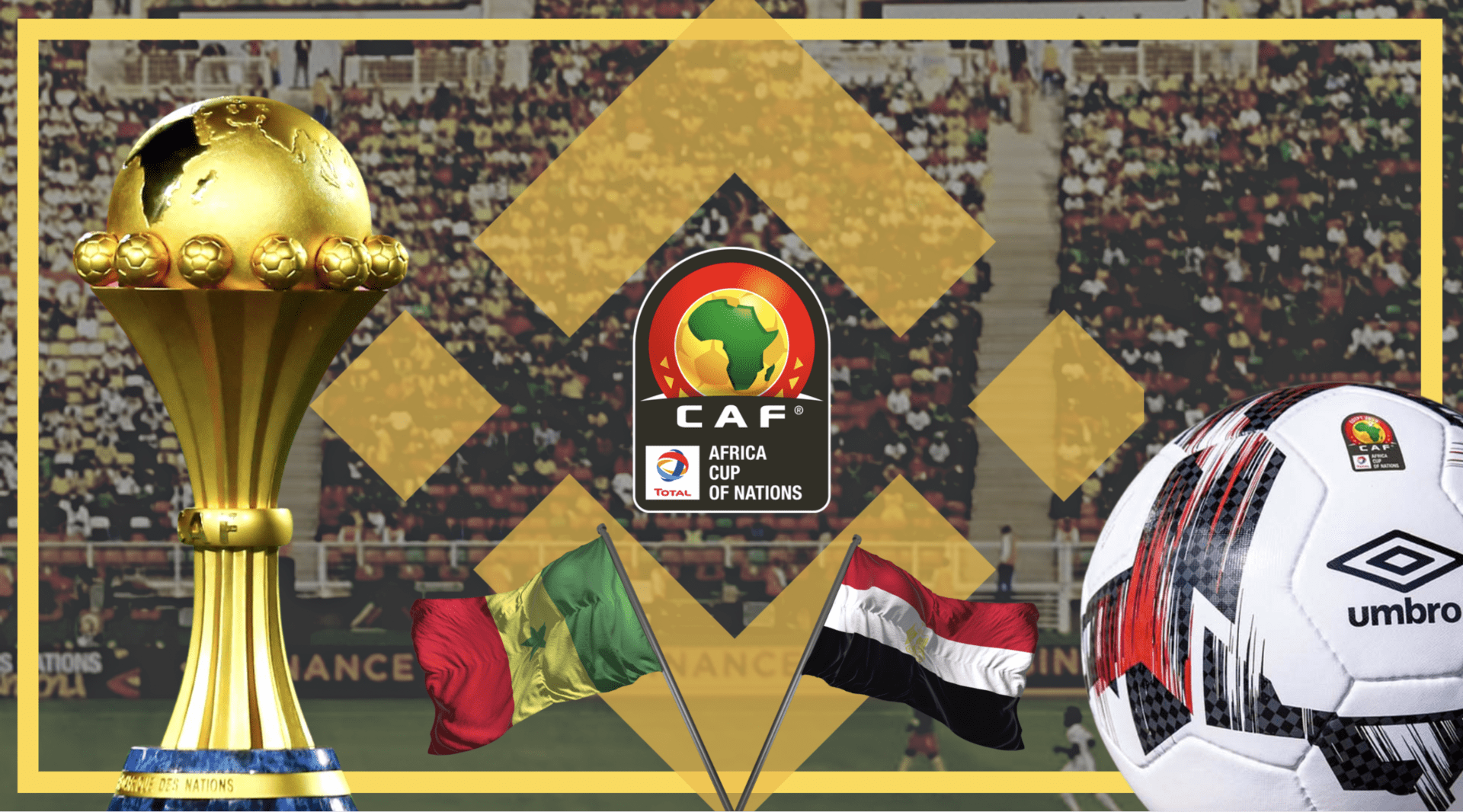 If, like me, you are a football fan, then chances are that you will have been watching the Africa Cup of Nations over the last few weeks. But even more concerning than the dubious refereeing is the extent to which Binance, the world’s largest cryptoexchange, has plastered itself all over the tournament. If you are unlucky enough to miss the “Binance Assist of the Day,” then you won’t be able to watch a game for more than a few minutes without spotting Binance adverts.

It has been clear for some time now: faced with immense pressure from regulators around the world, Binance has been investing in staggeringly expensive marketing campaigns in an attempt to detract from the many controversies surrounding its business practices. As I wrote in a recent piece for the Spectator, Binance (and other prominent cryptoexchanges) has particularly focused its attention on the world’s elite football players, teams and, now, tournaments. This is a perfect example of ‘sportswashing’ – using the glamour and status of elite football to try and legitimise unregulated cryptoexchanges, and persuade football fans (a sizeable proportion of whom will be more risk-friendly young men) to gamble their money on highly speculative products.

This is a worldwide campaign. Uruguay’s Luis Suarez, Colombia’s James Rodriguez and Spain’s Andres Iniesta are just three examples of the world-famous footballers who are likely to have been paid huge amounts to endorse Binance in recent months. We approached all the clubs and footballers promoting Binance to ask why they had taken the decision to associate themselves with unregulated cryptoexchanges. Only one replied, a representative of Andres Iniesta, who refused to offer any justification. As Spain’s National Securities Market Commission told him, though, he has a duty to remind fans that “cryptoassets, as non-regulated products, have some relevant risks.”

In the context of Africa, this duty should be taken particularly seriously. According to Chainalysis, Africa is the third fastest-growing region for cryptocurrencies, with the industry growing by more than 1200% between July 2020 and July 2021 alone. This is, of course, one reason why Binance is taking its marketing efforts there so seriously. But there is a huge risk that cryptoexchanges like Binance are taking advantage of some of the socio-economic conditions that exist across Africa, with consumers being offered insufficient degrees of protection.

Primary amongst these is high inflation. A quick glance at figures from the World Bank demonstrates how high inflation in some African countries is. Between 2016 and 2017, South Sudan saw inflation at 102%. Zimbabwe has seen persistent hyperinflation. Nigeria’s currency was devalued by 24% in 2020, and the country now has some of the highest rates of crypto-adoption in the world. Bitcoin is often viewed as a hedge against inflation, because its supply is limited and no central body (like a government) can devalue it through making more of it (as is possible with fiat, through quantitative easing).

Faced with massive currency devaluations, this is one of the reasons why many consumers across Africa have shifted into crypto. But there is a massive risk that inexperienced users are not able to deploy sufficiently sophisticated trading strategies to achieve strong – and sustainable – returns. Or that the unregulated platforms themselves do not properly protect consumers and their funds.

There is also the risk that some users are unaware of the risks involved with crypto trading, and are not shielded by regulation. Cryptoexchanges such as Binance remain largely unregulated and consumer protection standards remain nascent. This is arguably a particular problem in Africa, whose regulators have often lagged behind those of Europe and the US.

When used properly, crypto and digital assets offer a range of benefits and can add real value to portfolios. However, some exchanges do not talk about crypto as if it is a sophisticated financial market (as it should be talked about) but rather like a game. In its relationship with sport, Binance and others are marketing the trading of digital assets like sports betting – with gambling being an issue that has especially affected many African countries, such as Kenya.

Many policymakers have expressed concerns that young adults working low-paid jobs are tempted by the “allure of instant money” and see gambling as a way out of poor living conditions. There are also huge gambling markets in Nigeria, South Africa and across the continent. While buying and holding assets like Bitcoin has often proven to be a workable and profitable strategy in the past, could Binance – with all the media hype surrounding astronomical crypto returns – also be offering the “allure of instant money?” Given few rules exist regarding how financial products like this are advertised, might football clubs and players be egging on young people to gamble their money on high-risk products which they don’t necessarily fully understand?

Indeed, some commentators have drawn out direct parallels between crypto and sports gambling, and suggested that this may provide a reason for Binance’s expensive AFCON sponsoring deal:

“Binance may also be looking to tap into Africa’s youthful and Internet-savvy demographic. Sports could be a lever for crypto adoption as many sports fans are already using their smartphones for sports betting. A 2017 GeoPoll survey found that up to 54% of sub-Saharan African youths between 17 and 35 have engaged in sports betting. This demographic might be an easier target for crypto adoption.”

There are clearly plenty of reasons for sophisticated investors to expose at least part of their portfolio to crypto. It is a new, innovative form of asset that, when used appropriately, can offer a number of benefits in how we use and exchange money. But a problem arises when it is flogged in a cynical way, and when consumers are not protected by appropriate regulation. The risks are increased when users take to using unregulated exchanges like Binance, rather than more compliant firms such as Coinbase.

The fact remains that Binance is not sufficiently regulated in Africa (or anywhere in the world). As a result, African consumers are not being given the protection they need – there is nothing, for example, to stop their funds from being inaccessible should the platform be suspended (as it was in Colombia). When this is combined with slick and expensive marketing campaigns deliberately targeting consumers battling with economic woes, such as high inflation and poor wages, this is especially problematic.

As we have seen throughout AFCON, the glamour of elite football helps cover over the risks that surround unregulated platforms like Binance. We should be careful to ensure that consumers are offered sufficient amounts of protection.