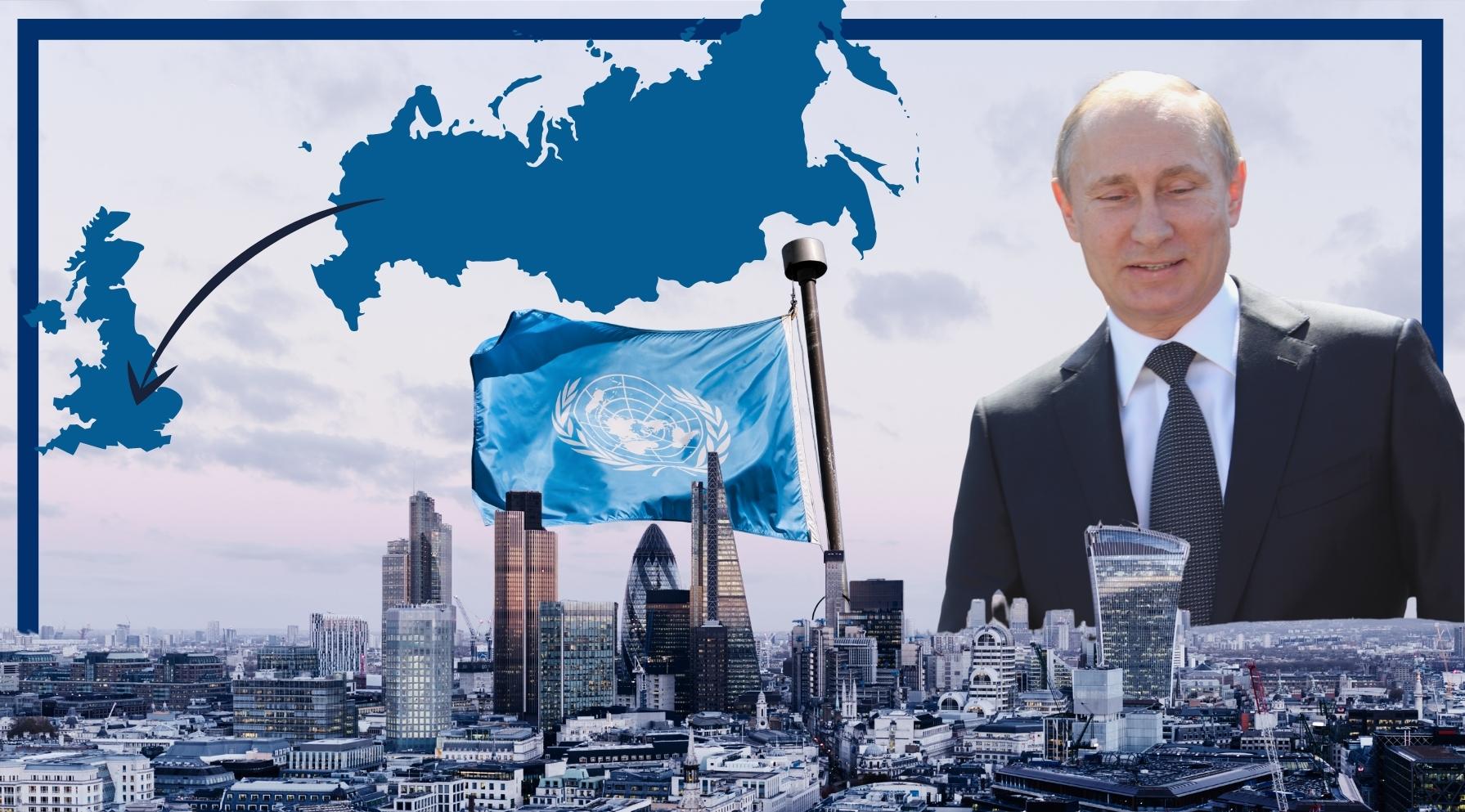 Former KGB officer Alexander Lebedev, whose son owns The Independent and The Evening Standard in the UK, has advanced the claim that money laundering has economic benefits.

London property owners, and those who have tried to buy property in the capital, will have their own views on whether these impacts are desirable, as will the population of Ukraine. Research from forensic accountant Paul Barnes in Nottingham, published in March 2021, suggests that Russian money laundering has historically helped to push up prices in the most expensive parts of London.

For the capital as a whole, house prices almost doubled between 2006 and 2015, and increased by much more in the most sought-after areas. Gross disposable income (GDI) in London, meanwhile, increased only by around 50%, Barnes’ work shows. The price to GDI ratio, Barnes found, rose most sharply in districts in which offshore companies are the most common, namely Kensington, Chelsea, Hammersmith and Fulham.

It is not possible, Barnes says, to ascertain the real amount of laundered money ending up in London property. He argues that London house prices rose “disproportionately” during the period and that the use of secret offshore companies was a contributing factor. This was true both in the areas directly concerned and in other parts of London which also became more expensive due to a trickle-down effect, his research argues. That means everyone who needed, or now needs, to buy property in London was affected.

Money laundering has also had a parallel effect in Russia. Barnes visited the Rublyovka area just outside Moscow. In the early 2000s, this was the most prestigious place to live in Russia and one of the richest city suburbs in the world. The suburb’s wealthy inhabitants decided to leave and/or move their money elsewhere, in many cases to London, Barnes writes. By 2011 about one-third of the houses were vacant with market demand having dried up and the neighbourhood’s state of repair having visibly deteriorated.

Established financial institutions make cross-border transactions excessively onerous, Lebedev told CoinDesk in April, and sometimes facilitate fraud instead of preventing it. That was backed up by the FinCen leaks in September 2020, which showed how criminals have been able to move money through the international banking system. Crypto currencies, Lebedev said, can ensure that funds are laundered in a transparent way. “We should eliminate banks as a structure,” he said. “Crypto eliminates this system that is facilitating fraud.”

“There are a lot of Federal Security Service and police generals who keep billions in cash in their mansions’ cellars,” Lebedev said. “And they will never get caught, so that money would stay out of circulation. So why not let them launder the money through crypto and let it serve the needs of Russia?”

Barnes doesn’t agree that crypto can be used to get assets sitting in Russian cellars back in circulation. To use the cash, it would have to be banked with a conventional clearing bank and then transferred to a crypto account, he says. “If it is then sent abroad, the net effect on the Russian economy is zero,” he says. “Generally, in my view, crypto is used either to speculate on price changes or to launder money and/or evade taxation.”

He estimates that the amount of fraudulent money hidden under the bed is not large in relation to the world economy. Channelling it back into the economy, he says, is “not in anyone’s interests except the money launderer’s.”

The United Nations Office on Drugs and Crime has estimated that between 2% and 5% and global GDP is laundered every year, with 90% of that activity going undetected. Dilan Kaplan, a crypto fraud specialist at the Bitstamp crypto exchange in Luxembourg, rejects the idea that money laundering can be justified or beneficial. Recycling the money, she says, “justifies the predicate offense to money-laundering. Where did that money come from to begin with?” There is always a victim involved when money is laundered, she adds.

Forbes magazine has estimated that 400 times more money is laundered through fiat currency than crypto currencies. Kaplan is positive on the potential of crypto currencies to make financial flows more transparent.

Money laundering via banks has been “under the radar” for too long, she says. All blockchain transactions are transparent, so “anyone would think twice before laundering money through a crypto exchange,” she adds. “People tend to associate criminal activity with crypto but that’s not the case at all.”

Others are sceptical that crypto has a role to play in stopping money-laundering. Blockchains achieve bookkeeping without a bookkeeper and let individuals make transactions quickly and anonymously and quickly, says Steve Hanke, professor of applied economics at Johns Hopkins University in the US.  “The innovation pretty much ends there,” he argues.

The crypto ecosystem, he says, “merely mirrors, electronically and anonymously, the most rudimentary components of the regulated financial system. The putative gains are quickly dissipated by crypto’s many weaknesses.” The system lacks accountability and legal recourse, so there is little basis for trust, he says. Giving crypto operators access to the core of the regulated financial system would be “catastrophic,” he adds.

The broader problem for Hanke is one of behavioural finance. People are interested in crypto currencies for the thrill of it, a kick that traditional finance and real currencies do not pretend to provide. “No-one buys Bitcoin as an inflation hedge,” Hanke says. “People buy Bitcoin because it’s exciting.”

It looks like Russian regulators agree, meaning wealthy Russians will need to keep going the traditional route if they want to get their money into London property. The country’s central bank in January proposed banning the use and mining of cryptocurrencies, citing the need to protect citizen welfare and financial stability.

Most Russians in the UK have no links to corruption or to the Putin regime. But Russian money laundering has been thrust back into the spotlight by the threat of a Russian invasion of Ukraine. The chair of the House of Commons Foreign Affairs Committee Tom Tugendhat said in January that a lot of the “dirty money” which underpins the threat of invasion is flowing through London’s financial markets.

Yet there is nothing inevitable or unstoppable about this. A report by the Foreign Affairs Committee in 2018 drawn up by cross-party MPs, including Tugendhat, points out that Russia’s economy is about the size of that of Spain. It also remains deeply interconnected with the Western financial system. “This gives the US, EU and other G7 countries, acting together, significant leverage in seeking to counter the Kremlin’s aggressive behaviour,” the report said.

The key words here, of course, are “acting together.” London remains a “top destination” for Russian oligarchs with links to the Kremlin to launder proceeds of corruption, the report said. The UK’s role as a financial centre and G7 member gives it “significant leverage” but its “ad hoc” reaction to the Kremlin’s behaviour has been “disjointed.”

The UK government should work with the EU, and with the US, to prohibit the purchase of bonds in which a sanctioned entity has acted as book runner, and should seek EU agreement to bar European clearing houses from making Russian sovereign debt available, the report found. There also needs to be a greater response from the UK’s Overseas Territories and Crown Dependencies, through which some of the laundered money enters the UK.