How open banking will become as intuitive as Google Sign-In 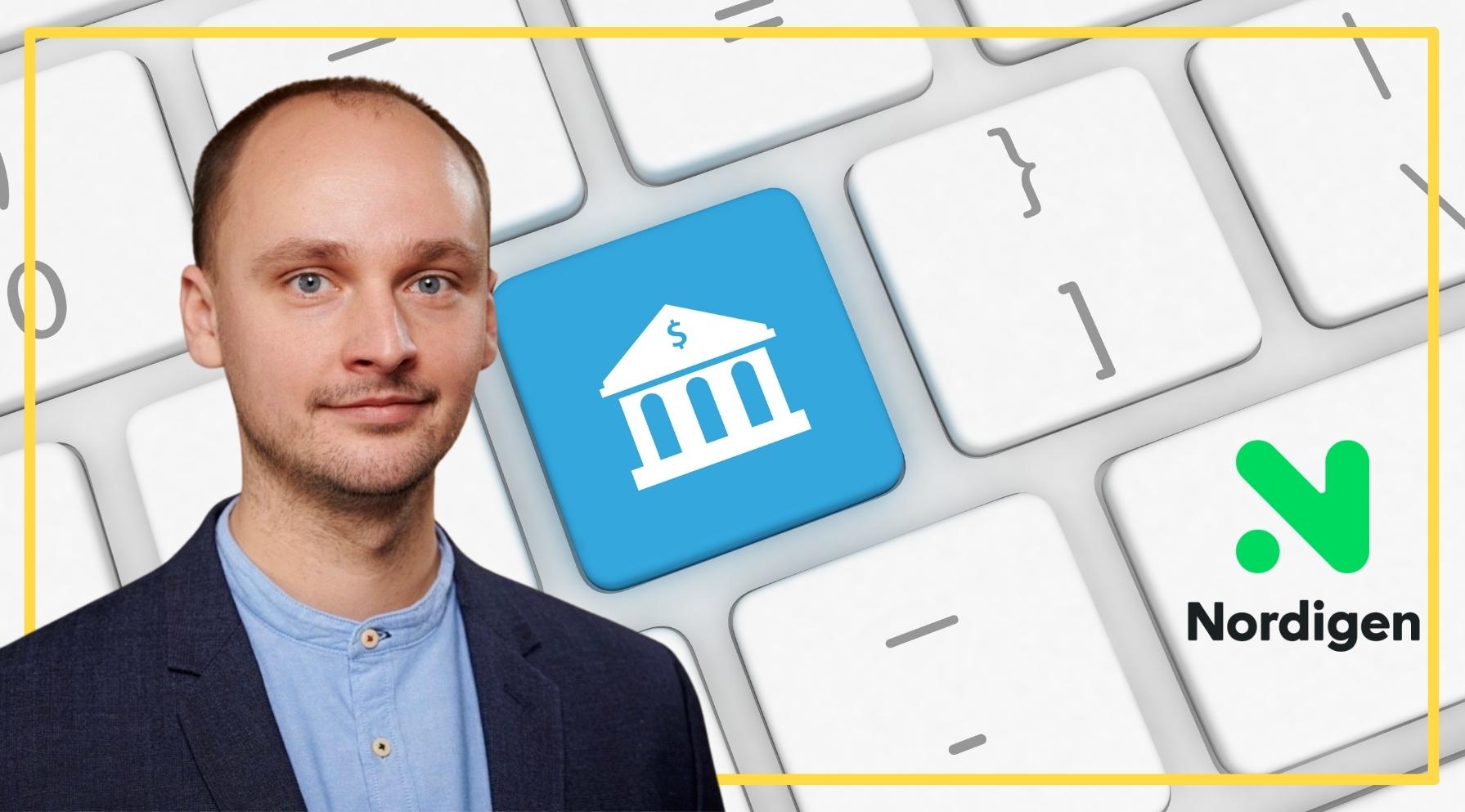 By Rolands Mesters, CEO and co-founder of Nordigen

Open banking may be a relatively new concept in Europe, however, three years after its inception it is still not user and developer friendly.

Although the EU has passed laws that require banks to create application program interfaces for financial data and open them to third-party developers for free, these APIs tend to be hard to work with. The same laws have outlined standards for APIs and banking data yet somehow APIs end up being different from each other or data ends up being very unstructured.

As a result, developers that want to build applications on top of the bank APIs experience a lot of friction and must find ways around it. The process is comparable to assembling an IKEA kitchen without the assembly instructions and having to build your own tools as well. It is no surprise then that building apps using open banking can be complicated and not at all intuitive.

Open banking has the potential to become as intuitive as Google Sign-in – the universal tool that millions of people use to log in to applications. The magical thing about Google Sign-in is that it’s intuitive on all sides – consumers trust it and use it to sign in to apps and app developers use it to authenticate app users.

To become as intuitive  as Google Sign-in, there’s several factors at play. First – open banking must be readily available to all developers and current price barriers are preventing this. Free open banking allows developers and businesses to access data needed to build new fintech services that compete with large retail banks. The competitive environment will breed innovation, taking open banking to the next level.

Secondly, open banking becomes more developer friendly when bank APIs are aggregated into a single end point. Instead of having to deal with thousands of APIs, developers can instead integrate a single API into their application. Not only does this reduce a lot of friction in the development process, it also saves time that can be spent on other areas of application development instead.

Thirdly, standardising financial data formats across the thousands of bank API outputs is another point of friction that can be removed. Although PSD2 stipulates a standard for open banking data, banks treat it as a recommendation. As a result, a lot of time is spent not just parsing data but understanding what each part of the data means in the first place. Therefore, having a data standard can make open banking easy to use.

Finally, tools that enrich the raw banking data and turn it into actionable insights help to maximise the value of what is currently available in terms of financial data. Consequently, developers can implement more complex features and tools into their applications without much effort and just the touch of a toggle.

The vision towards a shift to developer-friendly focus

Over the past year, our team has addressed key issues when it comes to making open banking intuitive to use and we have built a suite of new tools aimed to fundamentally shift open banking towards a more developer-friendly focus. With these tools users can go beyond simply accessing open banking APIs by cleaning, enriching, and analysing account transaction data and gaining valuable insights. The best part is you no longer have to have a PhD in Data Science to be able to work with open banking data. These tools are designed to help developers build open-banking powered applications more easily than before and with the aim of enabling more innovation across financial services.

Our mission is to advocate open banking becoming as intuitive as using Google for authenticating a user’s email address. By working towards a standard of open banking data that makes it developer-friendly, we hope that even more applications will leverage open banking data for greater financial transparency and inclusion all over Europe.

Rolands Mesters is the CEO and co-founder of Nordigen, the only freemium open banking API that connects to more than 2,100 banks making it the largest network of bank connections in Europe. Rolands is a sales and growth hacker who is passionate about fintech and alternative lending. Nordigen began as a data analytics company that builds solutions for categorising and analysing bank account data. In December 2020, the company launched Europe’s first free open banking account data API. Rolands has been featured in the Forbes Latvia 30 Under 30 list as well as being featured in TechCrunch, Sifted, and the Financial Times. Rolands regularly shares fintech insights and analysis on open banking at top international fintech events, and is considered one of the foremost experts on open banking worldwide.