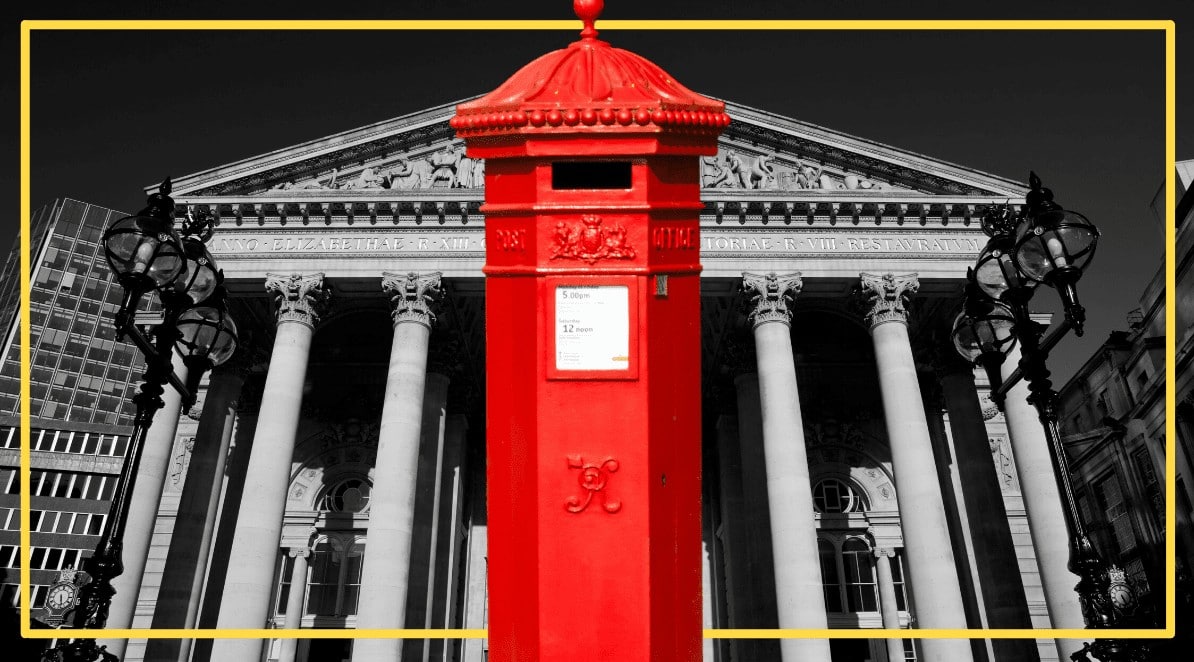 Eight years after one of the most controversial initial public offerings of the decade, let’s revisit the Royal Mail IPO. The price of the Royal Mail stock (LON: RMG) skyrocketed shortly after it had begun trading on the London Stock Exchange. For months and years, the company was deemed undervalued and its IPO stock price a bargain.

Nevertheless, government officials have insisted that the price was set correctly, and a period of plummeting share prices after 2018 seemed to prove them right. However, the pandemic-induced increase in delivery services brought about a jump in Royal Mail share prices. This brings us back to some of the old questions that were raised in relation to the 2013 IPO controversy.

In July 2013, Business Secretary Vince Cable announced that Royal Mail, a company that traces its roots back to a Royal charter in 1516, was to be floated on the London Stock Exchange. Although 10% of the shares were to be allocated to postal staff, the Communication Workers Union (CWU) reported that 96% of Royal Mail postal workers opposed the privatisation of the company in a consultative ballot (with a high turnout of 74%) held in June 2013.

However, Royal Mail’s chief executive Moya Greene publicly supported Cable. She believed that the sale would provide staff with “a meaningful stake in the company,” while the public would be able to “invest in a great British institution.”

Despite the fact that the share offer was hugely oversubscribed by institutions – one source reports demand was 24 times greater than supply – the sale was priced at 330p a share. This valued the 500-year-old firm at a modest £3.3bn.

The shares were listed on 15th of October 2013, but City institutions began conditional dealings on the 11th. Some 10 million shares were traded in the first 30 seconds when the market opened, according to the BBC, and shares rose 38% to 455p in their first day of conditional dealings. At one point, the price hit 459.75p. The UK government made £1.98bn from its sale of a 60% stake in Royal Mail, which increased in value by an extra £750m on the first day alone.

“The price rise is likely to fuel debate over whether the sale of Royal Mail has been undervalued,” the BBC reported on the first day of trading. Indeed, this question has become the centre of controversies related to the IPO. Commenting on whether he could have priced the stock higher, the Business Secretary Vince Cable commented: “I could have done and I could have joined the speculators and spivs. I’m not interested in doing that.”

On the week of the IPO, the Financial Times reported that Royal Mail was valued by two investment banks “at up to £5bn in June, 50 per cent more than the price at which the UK postal operator was sold to the public.” Both banks pitched a maximum price of about 500p prior to the selection of the underwriters, but neither of the banks in question was awarded the mandate. The higher bids came from banks that were ill informed about the company, the government maintained.

Instead, the government appointed four banks to lead roles in the syndicate. Goldman Sachs, Barclays, Bank of America Merrill Lynch and UBS. Cable said the initial price range of £2.6bn-£3.3bn was recommended by Goldman Sachs and UBS, the global coordinators of the offer, and endorsed by Lazard, the government’s independent adviser.

Cable insisted that any volatility in the Royal Mail share price in the first few weeks after the initial public offering was of little consequence. “What matters is where the price eventually settles in three or six months’ time,” he said.

“The bulk of the shares have gone to long-term institutional investors, stable investors, some overseas investors, but mainly British pension funds and insurance companies who are there for the long term.”

Similarly, Conservative MP Nadhim Zahawi added: “Let’s look at the share price in six months’ time when the froth has gone away – when you take out the initial spike – and [see] where the shares settle. When you look at comparators on dividend, yield and profitability, I think the price was just about right.”

Six months later, the market price was 58% more than the sale price. The Business Secretary defended the low sale price, arguing that the threat of strike action around the time of the sale meant it was a fair price in the circumstances. This followed questioning from the House of Commons Business Committee in late April 2014. In retrospect, some market participants blame the timing of the deal for the pricing difficulties. The privatisation was launched amid substantial threats of strike action from postal workers that were due to hit over the run-up to the Christmas period.

Eventually, the tides turned and the price of Royal Mail began to plummet. In late October 2017, the FT wrote that an expected 3% pay rise would bare a cost of £40m and £50m per annum from 2019 to Royal Mail’s profits. Efforts by the UK government and high street banks to go digital were also thought likely to contribute to a 4% annual decline in mail volumes. This was expected to cost Royal Mail a further £30m in earnings.

Subsequently, despite trading at a record high 632p in May 2018, Royal Mail share traded below its IPO price throughout the whole of 2019. It even fell as low as 125p in the first half of 2020, when the pandemic started spreading and lockdown restrictions hit the economy and the stock market.

Nonetheless, an increase in parcel delivery services fuelled a rebound, and 2021 turned out to be a great year for the company. Royal Mail has announced that it would return 400 million pounds ($540 million) to shareholders, saying it’s increasingly confident that the online shopping boom spurring parcel deliveries would persist.

This persistent surge in share prices has revitalised the debate whether the IPO price was poor value for British taxpayers. One recent source claims that the current share price gives Royal Mail a stock market capitalisation of just over £6bn, meaning that taxpayers might have lost out on as much as £2.7 billion with the £3.3 billion valuation.

Of course, evaluating the privatisation of Royal Mail one day, six months, or five years after its IPO would tell us wholly different stories and offer different lessons. But one thing is for sure: many will understandably maintain that the company was massively undervalued. This will not be the model IPO taught in business schools.