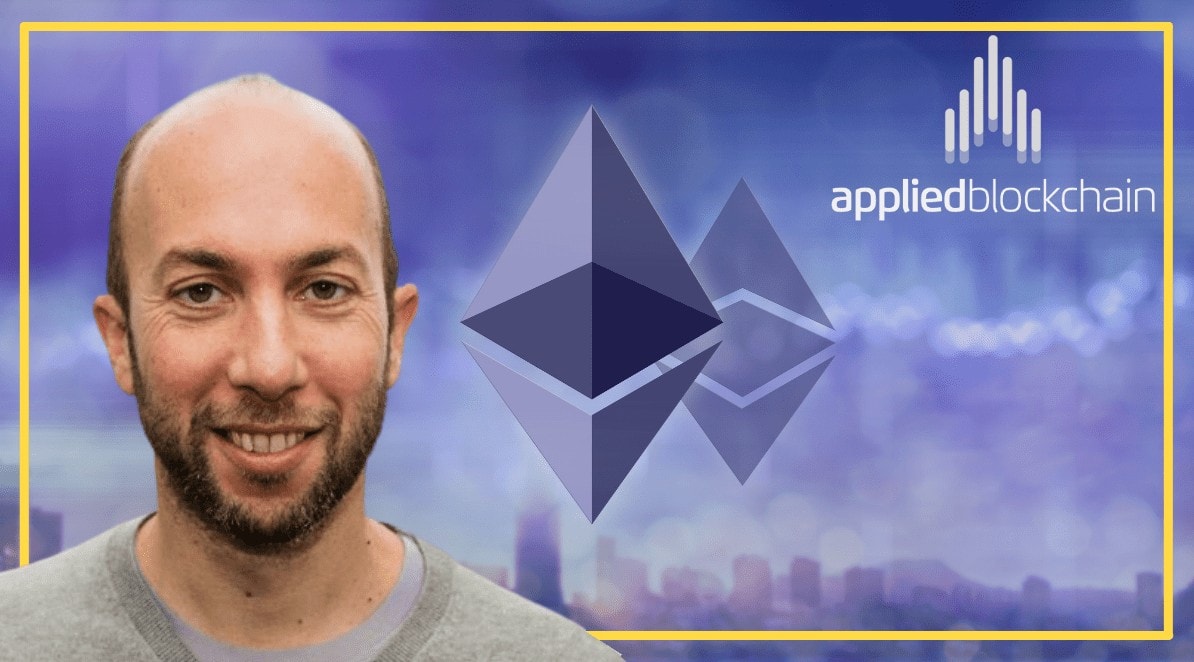 Since the year dot, the use of collateral has underpinned both borrowing and credit, a form of insurance for the lender against default that has through the ages oiled the works of the financial system and helped to free up capital.

In the world of decentralised finance, or DeFi, collateralised loans have been central to its lending protocols. The collateral is usually another crypto token – and not, for example, a property, a stake in the business or, in the case of Shylock, a pound of flesh. So, a borrower may use Dogecoin as collateral to take out a loan in Ethereum, or some other crypto combination. The loan, managed completely through a decentralised smart contract, would then be repaid with some interest.

However, this process is essentially a traditional one that locks up capital. Collateral is, after all, just one of the standard “five Cs of credit” used in traditional banking. But as witnessed in recent months, while the tokens borrowed can rise sharply in value, which is fine, they can also fall precipitously. It’s a risk that needs to be managed. Because the crypto protocols aim to be fully trustless, meaning there is no need to trust a third party, the only way to manage it is to over-collateralise.

Over-collateralisation can be problematic for the borrower and, by tying up more capital in an unproductive way, it’s certainly less efficient. Thus, the growing usage of uncollateralised loans, mostly through the Ethereum protocol.

Uncollateralised DeFi makes for better use of capital

Uncollateralised basically means that the DeFi contract will disperse a loan in tokens to someone without having the same in return – one party gives say £100 of tokens, and then doesn’t ask for £100 of collateral. It just gives the loan, just as a traditional bank would normally give a smaller loan without a requirement for collateral. For a larger sum, such as a mortgage, a bank would want the property as collateral, but for an overdraft of £5,000 it would likely not need anything.

The bank would normally look at the borrower’s credit history and credit rating to see if other debts are paid on time. It would look at other debt and income. Among the “five Cs”, this would be “capacity”, an applicant’s debt-to-income ratio. The bank checks the would-be borrower’s financial historical data to decide on giving uncollateralised credit.

The bank loan process is time-consuming, opaque and costly, leading to a high barrier to entry and an inefficient solution for borrowers. It can take hours, days or even weeks to get a decision. DeFi offers instant loans, including flash loans or ultra-short-term loans, which can be for just minutes or even seconds. There is potential for uncollaterised DeFi to fill a gap for loans of all duration, utilising all the “five Cs” – character (credit history), capacity, capital, collateral and conditions (purpose of loan, interest rates etc.). Initial hesitancy has now been replaced by growing enthusiasm.

Smart contracts need proof for data from outside blockchain

For example, if you have a DeFi contract and want to borrow £100, you would need to prove that, say, you have a steady income of £1,000 a month, your bank balance has stayed within the overdraft limit and maybe you have a credit score. When presenting this to a smart contract, it needs to be in such a way that the contract knows the information is coming from a bank, Ethereum or another bona fide source.

Without this proof, there’s a risk that the information could have been made up. To address that and because there are no intermediaries, the proof needs to be traceable technically. The smart contract code will only let the money out if it has proof that there’s a statement from a bank that says the income is real. This bridge to provide proof is where infrastructure such as SILENTDATA play a part.

But there’s another element: the blockchain is an open environment, which means that everybody can see what’s going on inside it. It means it is completely transparent, so you can trust the history of the information therein and how it is going to be used. But it also means that you can’t really put in any sensitive or private information – for example, personal identity details or bank data – because anyone can then see it. An interim solution has been to create an additional network of information verifiers. This reduces the need for information to be revealed to a blockchain, but the information is nonetheless shared with a group that can see it all, and they must be trusted.

The SILENTDATA infrastructure packages up the relevant supporting evidence from bank and credit-checking organisations, such as Experian, in a way that can be verified by the smart contract code for loan approval. It does this automatically without any disclosure of name, income or other financial details with evidence that the check is thorough and the outcome true. It is privacy preserving. Even the organisation(s) hosting the SILENTDATA infrastructure has no way to access to the private data.

Contrast this process with that of a bank, where people sit at desks with checklists and processes to follow. You can choose between several different high street banks, all with their own policies, processes and costs. And, ultimately, they may not lend to you.

DeFi offers the potential of the pooled funds to lend on the one side and automated policies to determine when funds should be lent on the other. Nobody’s sitting there reviewing applications – it’s just a policy that gets executed with funds automatically released on that basis.

Smart contracts vary and compete with each other. One may be designed to invest in riskier profiles, another may focus on very large loans or a specific industry sector. There are none of the traditional institutional constraints. It’s an automated world of DeFi pools, or bots, which have predetermined algorithms for the terms and rates of interest at which they take money in or release it.

All of this adds greater liquidity to the market, which supports lending in two ways – by eliminating the need for collateral and by making the wider dispersing of loans more affordable. Previously, because of the high cost of making credit assessments prevented loans being made.

When processes are fully automated, some risks can be exacerbated and therefore need to be addressed. There are two in particular. First, while the lending process occurs efficiently on-chain, the funds are taken and used off-chain, and repayment of the loan originates off-chain. This means that collection cannot be enforced on-chain – instead, existing methods of in-person debt collection must be used if the loan is not repaid on schedule. Second, data originating off-chain (e.g. bank account data) is at risk of be misused or gamed when the lending algorithm is known. The credit assessment criteria must and will be fine-tuned over time in order to mitigate this risk.

As with most areas of business, there is a danger of fraud. However, that’s also the case in the existing financial system. But the idea behind DeFi is to eliminate it by tying together the evidence of either collateral or historical data and then fully automating it.

Meanwhile, there’s growing evidence of regulator interest in this area of DeFi, although intervention has been very limited thus far. But because interest rates are so attractive in this space – and diverting fund flows – regulator involvement is almost inevitable.

Also problematic is that products tend to lack supporting information. There’s code that provides technical transparency and can be inspected, but materials explaining the risks involved are arbitrary. As well, for some products, there are no KYC or anti-monetary laundering checks.  So, they lack clarity on the source of funds. Finally, the on-off ramp exchanges and stablecoins will need to be sufficiently collateralised, and exchange rates between tokens supplied through the loans, and those required by the borrower (e.g. stablecoins) must be factored in.

The challenge for the regulators will be keeping up with the pace of change. It’s an industry that barely existed a year ago but has gone from being worth $20 billion to $200 billion in that time. If uncollateralised lending could be democratised using DeFi, the sums could well run to many trillions.