What can banks do to help combat climate change? 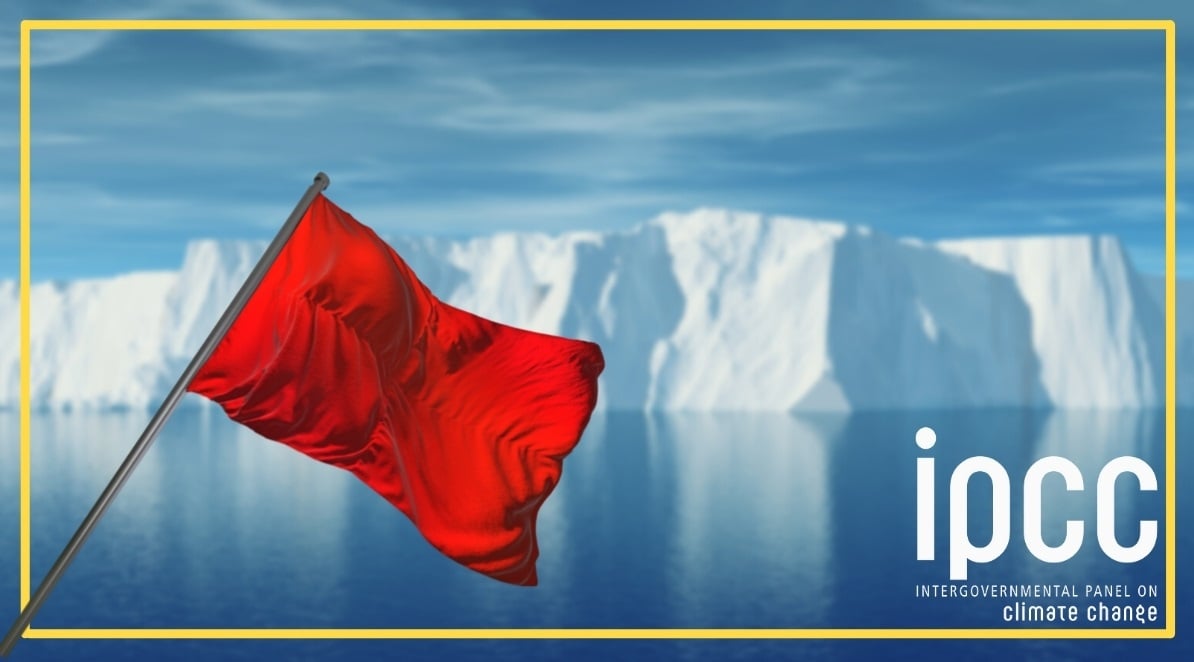 Earlier this week, the UN Intergovernmental Panel on Climate Change (IPCC) released a startling report on the environmental state of our planet. Branded as “code-red for humanity,” the IPCC warned that the planet is on course to warm by 1.5 degrees in the next twenty years unless extreme measures are taken to combat greenhouse gas pollution. With only a few months to go until the COP26 international climate talks in Glasgow, which is now becoming of increasing importance, the scientists warned:

These warnings have provoked a strong response from across politics and business. UK Prime Minister Boris Johnson said the IPCC report was a “wake-up call for the world to take action now” while the “next decade is going to be pivotal to securing the future of our planet.” Similarly, President Biden said the report showed that “we can’t wait to tackle the climate crisis. The signs are unmistakable. The science is undeniable. And the cost of inaction keeps mounting.” Moving into the world of finance, Michael Urban and Christopher Kaminker of Lombard Odier argued that the report “unequivocally strengthens the scientific evidence on the risks as well as the opportunities associated with the climate transition.”

As we discussed last month with Louise Kjellerup Roper, the CEO of transformation-focused business advisory firm Volans, banks have a crucial role to play in the fight against climate change. It is arguably only by redirecting capital flows towards green initiatives, “greening” asset purchase programmes in central banks, and reworking due diligence procedures to incorporate ESG considerations that transformational – yet realistic – change can come about.

In light of this, how have banks and financial institutions responded to this IPCC report?

Wai-Shin Chan, Global Head of ESG at HSBC, implied that increased shareholder activism might be the response to this landmark report. This has been a growing trend in the last couple of years, even in countries and cultures with little history of such activism. As we explored last week, in 2020 Mizuho became the first listed company in Japan to hold a vote on such matters when activists forced a motion on aligning the business with the 2015 Paris climate accord. Mitsubishi and Sumitomo faced similar climate resolutions earlier this year. Whilst these have yet to be successful, attitudes are changing. Shareholder activists are also becoming better organised and, ultimately, more powerful. Will attitudes change even further as a result of the UN’s warnings?

In the US, too, shareholder activism has accelerated since the partial reopening of the global economy following the Covid-19 pandemic. In the first half of the year, “the total number of activist campaigns launched at companies with a market value of more than $1 billion reached 116, up from 87 over the same period in 2020.” Victories such as ESG activist group Engine No. 1 winning three seats on the board of Exxon, despite owning only a 0.02% stake in the company, have buoyed optimism. In the wake of the IPCC report, and the increased public awareness of environmental issues it will provoke, it is likely that other major companies will face similar activism. Particularly those with a questionable record on ESG issues. As Wai-Shin Chan said:

“The science is crystal clear but the response is not. Investors must use their influence to push decision makers to make the bold emission reductions required to limit the most severe consequences of climate change.”

Victoria Barron is the Head of Sustainable Investment at BT Pension Scheme Management. The BT Pension Scheme is the UK’s largest corporate pension fund and has a 2035 target for achieving net-zero. Like Wai-Shin Chan, she pointed out that investors need to use their collective power to put pressure on companies and governments. Coming as this does from the country’s largest corporate pension fund, this is interesting and suggests a more forceful approach from some of the UK’s most economically significant institutions could be on its way.

As we looked at in our recent feature on Japan, the Government Pension Investment Fund (GPIF) has $1.5 trillion in assets under management (AUM) and is the largest such fund globally. In 2019 it made a “game-changing pivot to ESG bonds” and has begun dedicating significantly greater sums to tracking ESG-based indices. This has had a considerable impact in Japan. GPIF has led the market towards a greater focus on ESG issues and, perhaps partly because of this, sustainable investing assets in the country quadrupled between 2016 and 2018. In other words, it has made the consideration of ESG assets an economic necessity.

The BT Pension Scheme is of course significantly smaller than GPIF: as of 2020, it had around £55 billion in AUM. That said, it is still the largest such fund in the UK. If it were to follow a similar path to GPIF, it would have a strong market impact in the UK and, perhaps, beyond. More importantly, on a symbolic level, it would demonstrate that market participants are going to have to consider ESG criteria with more seriousness if they wish to perform as effectively as possible – and make the best possible returns.

One of the most alarming responses to the ICPP report came from the Inevitable Policy Response (IPR), a project backed by some of the world’s largest asset management firms that aims to prepare institutional investors for both the risks and opportunities associated with climate change. The IPR argued that investors should now be considering the “physical climate risks and industry transition risks side by side, rather than seeing physical risks as less immediate.” What might the “physical” effects be on business? Temperature rises could make working conditions harder, particularly in manual professions, reducing global productivity. Companies’ infrastructure, raw materials or other assets could be destroyed by climate change-related natural disasters. According to the Securities and Exchange Commission (SEC), rising sea levels could affect international shipping and increasing global temperatures could destroy crucial agricultural regions.

This underscores the need for an end to market short-termism. As Julian Poulter, IPR’s Head of Investor Relations, said: “whilst the worst of portfolio risks for investors from physical climate change may be longer term, they are potentially far greater and more pervasive in effect, as the report confirms.” In the past, reports such as the IPCC’s have caused a flood into ESG-related products. That is, after all, the predictable and natural market response to such news. But the danger is that focus is lost. In a bid to prove its dedication to sustainability, financial markets rush into products or funds whose ESG credentials are dubious, thereby undermining the very purpose of the investment. Indeed, in the years between 2018 and 2020, “European asset managers had to strip the ESG label off $2 trillion in allocations, as stricter rules were devised.”

What is needed, then, is a genuine green finance revolution. Investing in green debt, for example, would have a much greater long-term impact than directing capital to the same conventional companies who are simply claiming to have strengthened their dedication to ESG. In contrast, the issuance of green bonds, and other similar financial products, would more directly help finance a transition to net-zero – particularly in the developing world where this help is needed most. Green bonds can also have a physical, demonstrable impact: whether that is in “delivering clean water, promoting renewable energy sources or increasing efficiency.” Greater capital inflows into products like these would be a far better option in the long-term than impulsive investments into companies whose commitment to the ESG agenda is, to say the least, questionable.

The IPCC report is, in places, apocalyptic. The Financial Times rather scarily reports one climatologist as saying we could be on our way to “hell on earth.” Not all is lost, however. The World Economic Forum (WEF) believes the green bond market could be worth $2.36 trillion by 2023. As we have seen in Japan and elsewhere, large public and corporate funds can undoubtedly help drive the market towards a greener future. Shareholders are increasingly demanding action on climate change – and succeeding in getting it.

Let us hope that this report prompts our banks and financial institutions to perform their crucial role in combating climate change.

If you enjoyed Harry’s latest piece about banks and climate change, why not revisit his previous articles on this issue? 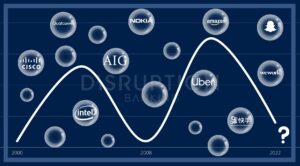 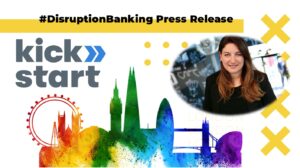