Wise direct listing a test for London as a Fintech hub 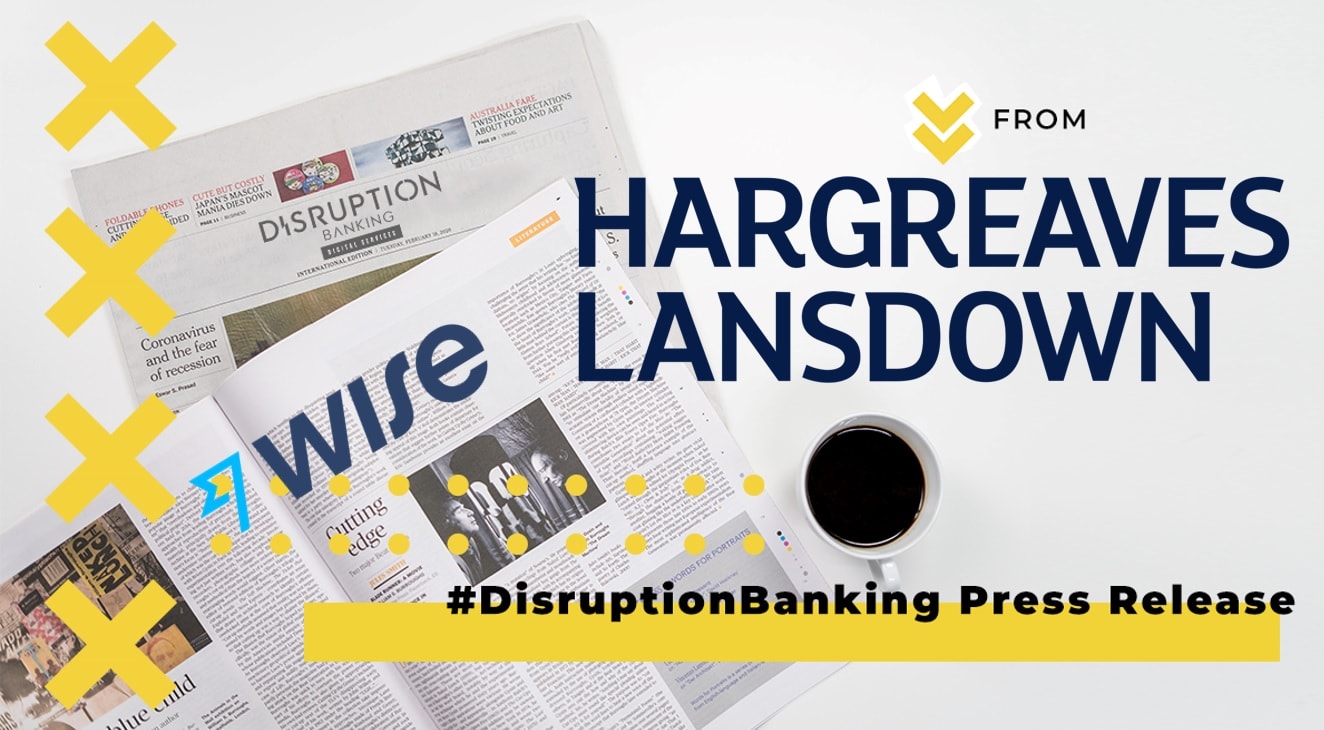 ‘’The WISE listing will be another test for London as a Fintech hub, as the UK grapples with its post-Brexit status in an era when it has struggled to attract fast growing companies looking to launch an IPO.

“The cross-border payments firm, which began its journey in 2011 as Transfer Wise now boasts 10 million customers worldwide and has been profitable for the last four years. In 2021 alone the company processed £54 billion in payments, with users attracted by the low fee structure compared to other banking transfer services. It’s expanded from a personal peer-to-peer service to offer businesses faster payments solutions and that is an attractive feature of its growth prospects.

“But there are plenty of risks ahead: the company has rivals snapping at its heels in the revolutionary world of payments and to stay competitive it may be forced to cut fees faster than it can reduce costs. Excessive volatility in currency markets could also affect its profits.

“Although the payments industry is in a state of flux, WISE is still confident that its strong brand recognition will mean demand for shares will be high when trading begins.

“A direct listing system is viewed as cheaper and simpler than a traditional IPO where the whole process is managed by expensive investment banks which underwrite new shares and help find institutional and sometimes retail buyers for them.

“Instead of new shares being listed, only existing ones held by early investors or the founders are traded on an exchange, so underwriters don’t have to be paid and shares aren’t diluted. However, the risk is that not as much interest is drummed up, and there is no guarantee for share sales as it relies purely on supply and demand.

“By targeting existing customers and offering incentives including bonus shares, representing 5% the value of existing stakes, if customers keep onto their holdings for a year, WISE is hoping there will be a flurry of interest.

“Direct listings are more of a level playing field for institutional and retail investors who will be able to buy shares at the same time, when they begin trading on the London Stock Exchange.

“WISE has opted for a dual class structure though, which means under current rules it won’t be eligible for a premium listing, although under recommendations put forward in the UK government’s Hill listings review, that could soon change.  Clearly the founders still want to keep a strong arm on the tiller of the company as it launches into public waters.

“Retail investors should be aware that under such a structure, they won’t have as many voting rights as they might do if they hold shares in other companies listed in London. This arrangement may also put off some institutional investors who are uneasy about the lower levels of corporate governance brought about by a dual class structure.

“As this is a direct listing, there will be a lengthy opening auction period from 7.50am to establish the opening share price. Trading is expected to commence just after 11.00am and we would expect it to be a volatile affair.’’