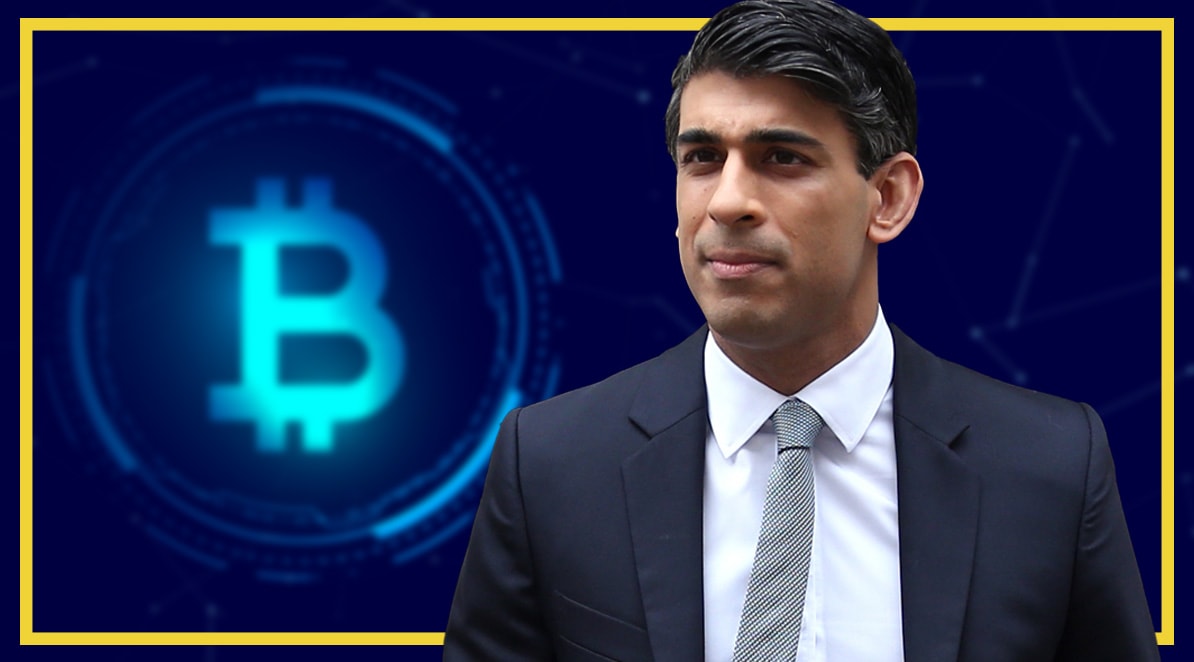 Yanis Varoufakis, former Greek finance minister and anti-capitalist pundit, has found a new avenue for his playful economics. In his novel Another Now, a financial techie opens a wormhole into an alternate universe where stock-markets are abolished, and bonuses allocated via company ballot.

In this Other Now, technology democratises finance. Everyone is entitled to a monthly “personal capital” allowance from the central bank, with whom they hold savings accounts. Administered via digital currency, the system is fully transparent, bypassing retail banks with their commercial interest rates and giving all access to information on in- and out-flows in the economy.

A version of Varoufakis’ techno-utopia is approaching. The United Kingdom is the latest to join the race to create a central bank digital currency (CBDC). The Chancellor’s Taskforce, announced last week at the UK’s Fintech Week conference, will “engage widely with stakeholders on the benefits, risks and practicalities” of allowing consumers and businesses to open an account with the Bank of England.

To get an idea of what “Britcoin” – the Chancellor’s dub of the project – could look like, we only have two real examples. In Barbados the digital “Sand dollar” has been operational since October: a digital currency, block-chain-encrypted and tied to the Barbadian dollar, set up to help the government quickly wire funds to distant islands during hurricane disasters. And China’s digital Yuan is being piloted in select cities.

The UK obviously has different needs in mind and is proceeding with caution (seemingly). It will prioritise interbank (wholesale) over retail ­– a safer option which will act as a signal for crypto-currency investment in the short-term, and give space to work out the digital architecture for a retail project in the future.

The Taskforce will focus on the recommendations of the Kalifa Review into UK Fintech, released in February, including addressing the needs of an increasingly cashless society and making payments cheaper. The pay-off could be huge. A 2016 Bank of England report suggested a permanent 3% growth in GDP if 30% of it were circulated in digital currency.

Britcoin, if it does materialise, will likely be popular with consumers already accustomed to Revolut, TransferWise and Nutmeg to name but a few.

If the government is serious, however, it is also aware of the unintended consequences for the banking sector. Varoufakis’ crypto-syndicalist future, in which private banks are made virtually redundant by democratising technology administered via central bank, isn’t so far off.

From the perspective of the Bank of England, a CBDC is too good to resist. Commercial banks are usually relied on to pass on monetary stimulus in the form of interest rate changes or quantitative easing (QE).

But banks are notoriously unreliable agents of government policy. Facing new liquidity in the form of QE, they sometimes offload other assets to compensate, such as government bonds. “With a universally accessible CBDC, this would not be the case”, according to economists at the Bank. “The central bank could pay for assets from non-banks directly with central bank money (CBDC), by-passing the banking sector altogether.”

The blue-sky thinking doesn’t stop there. “Helicopter money” – like the US Federal Government offered during the pandemic – straight into citizens’ accounts; a slashing of government red-tape, with HMRC claims and police fines deductible straight from CBDC accounts.

The pressing question, then, is where private banks fit in. “Full implementation [of a CBDC] poses questions as to the need for retail banking capabilities, given that only the central bank is responsible for the store of value and payments”, says Haydn Jones, UK Blockchain and Crypto specialist at PwC, which released its report into the global CBDC race this month. The prospect of a “two-tiered system” assures banks a place in the CBDC landscape as payment providers.

But questions about who gets licensed as an API, and on what basis, already allows the central bank to influence access to what could become a highly sought-after, and more competitive, store of value.

The need to preserve and bolster the financial sector presents some fundamental challenges, then. At one level, a possible Britcoin cannot be too attractive to users. “With a (poorly designed) CBDC depositors could conceivably run out of the banking system as a whole and into central bank money with near instantaneous speed and at unlimited quantity,” according to one study by Bank economists. That would be because consumers could feasibly avoid commercial rates with a CBDC.

It also raises the question of how exchangeable Britcoin should be. A possible solution, according to Bank economists Clare Noone and Michael Kumhof, would be to prevent “on-demand convertability” of fiat into Bitcoin and keep it separate from normal reserves. Private banks could also be allowed to set a cap on how much of their deposits can be converted into digital sterling in any given day by customers, according to the level of risk they think they can manage.

Might need a bit more caffeine to implement that solution though.

The UK is good at Financial services. In the past London was a regional capital of finance, and the City is evolving just like most other global cities like New York and Singapore.

A high level of exchangeability will be crucial to Britcoin’s value, especially on the international markets. In the global competition to implement a CBDC, trans-national “bridges” between central banks are a first-step in the test for inter-operability. The Multiple CBDC Bridge project between Thailand, China, Hong Kong and the UAE is one example.

What place Britcoin would take in this global project is unclear. Certainly states are nervous that CBDCs could upset the global financial landscape, with the Chinese digital Yuan in the spotlight. Yet international interoperability could revolutionise global transactions – putting transaction costs at virtually zero while allowing central banks direct control over international flows.

Britcoin will start out small and steady, tested with select international and domestic players before piloting in the wider economy. And crypto-libertarians will be disappointed to see that their project is being co-opted by governments to bolster regulation. But of the many stakeholders the Britcoin Taskforce is likely to consult, private banks will certainly be the most nervous – if only because a CBDC is too tempting an alternative for both the Bank of England and retail customers.