UK ahead of Europe on path to digital currency adoption 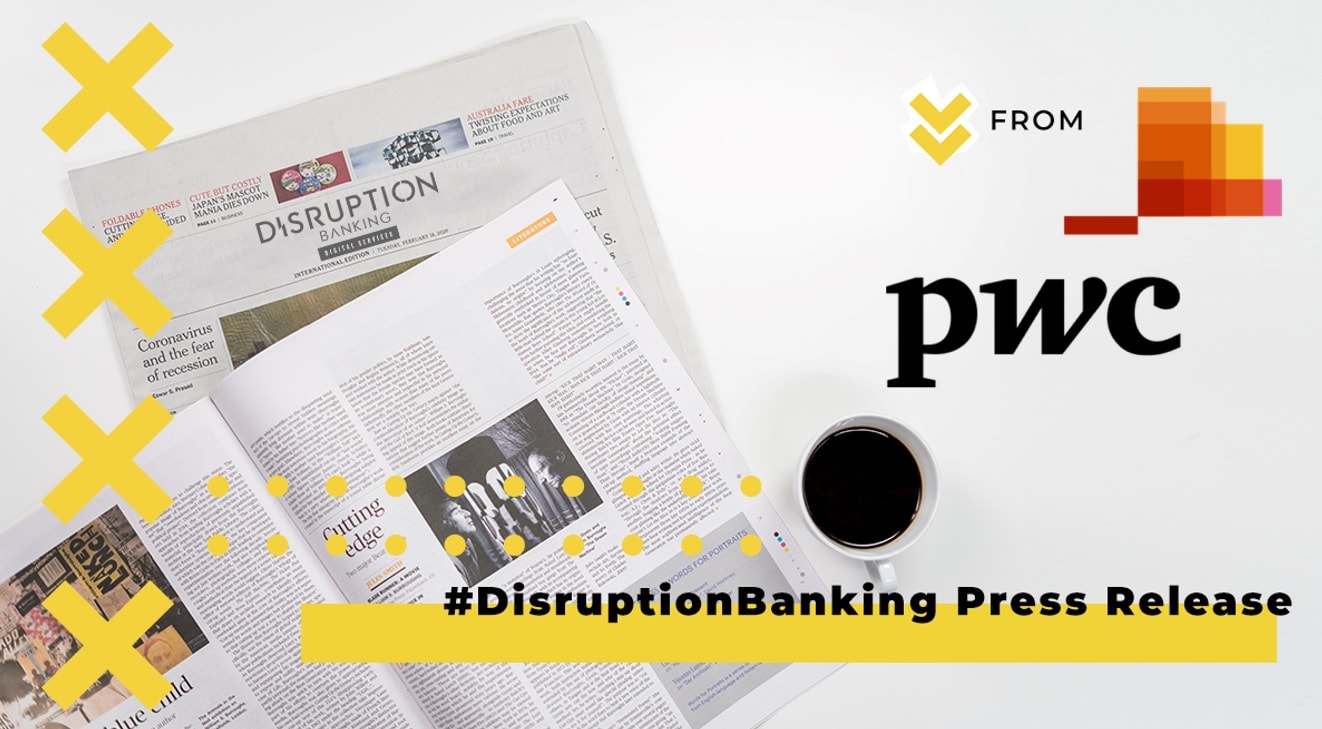 The UK is leading the way across Europe in preparing for the adoption of an interbank digital currency, and is fifth in the world. However, a consumer offer remains some way off, according to new analysis by PwC.

The first PwC CBDC Global Index reveals that the Bahamas is winning the race to implement a retail digital currency underwritten by its central bank, followed closely by Cambodia, with China behind in third position. When analysing interbank or wholesale projects, Thailand and Hong Kong rank joint first, ahead of Singapore, Canada and the UK.

Like other forms of cryptocurrency, CBDC (Central Bank Digital Currency) is a form of virtual money that uses an electronic record or digital token to represent cash, however it is issued and regulated by a country’s monetary authority – which in the UK is the Bank of England. Retail CBDC can be directly held by citizens and businesses, while interbank/wholesale CBDC is restricted to use by financial institutions and wholesale entities alone for interbank payments and financial settlement processes.

The PwC CBDC Global Index is designed to measure central banks’ level of maturity in deploying their own digital currency – both retail and interbank/wholesale.

Retail CBDC projects appear to be more advanced in emerging economies with financial inclusion stated as the driver for the project, given users do not need to be part of the banking ecosystem, as is the case with digital debit or credit card payments. Wholesale efforts are mostly undertaken in more advanced economies, with more developed interbank systems and capital markets.

Globally, more than 60 central banks have already entered the central bank digital currency race since 2014, with 88% of the ongoing CBDC projects, at pilot or production phase, using blockchain as the underlying technology.

In the UK, the Bank of England has consulted on the introduction of a wholesale CBDC while the Government is currently consulting on how it can best establish a regulatory framework for stablecoins – a form of cryptocurrency pegged to an external currency such as sterling, or the dollar, as opposed to the unrestricted nature of other cryptocurrencies, which usually don’t offer the same level of consumer protection.

According to the Bank of England, cash use in the UK dropped from 63% of all payments in 2006 to just 28% in 2018. This has fallen further during the pandemic, with a surge in mobile wallet payments on smartphones. This indicates a willingness in the UK to adopt CBDC, where the main benefit over digital wallet payments is the reduction in transaction costs across the payment chain.

“The emergence of CBDC is a big milestone in the evolution of money. It’s a true game-changer, providing access to alternative payment solutions for citizens and corporates, as well as reinventing financial market settlement and interbank monetary transactions.

“The general public will be one of the biggest beneficiaries, as for the first time they will have access to a digital form of central bank money. And as sovereign digital cash, it also contributes to further financial inclusion efforts by contributing to modernise the current monetary system while helping to bridge the gap with the unbanked.

The Index also found that Advanced Wholesale CBDC projects have on average shorter research stages than retail programmes but longer pilot stages. There are no live projects as yet but there are very advanced pilot initiatives. Cross-border projects make up the majority of the most advanced initiatives, allowing Central Banks to test cross-border connectivity and project interoperability, examples include Hong Kong-Thailand, Singapore-Canada, Europe-Japan, United Arab Emirates-Saudi Arabia. Most advanced interbank/wholesale projects are expanding their scope to test interconnectivity with other interbank projects or the potential of linking with retail projects.

PwC has analysed those CBDC projects yet to join the PwC Global CBDC Index Top 10, whether retail or wholesale, but are otherwise advanced in digital finance and cryptocurrency frameworks. Notably absent are projects supporting the Euro area, Switzerland, Italy and the United States.