NatWest’s Unwelcome Surprise for the City of London 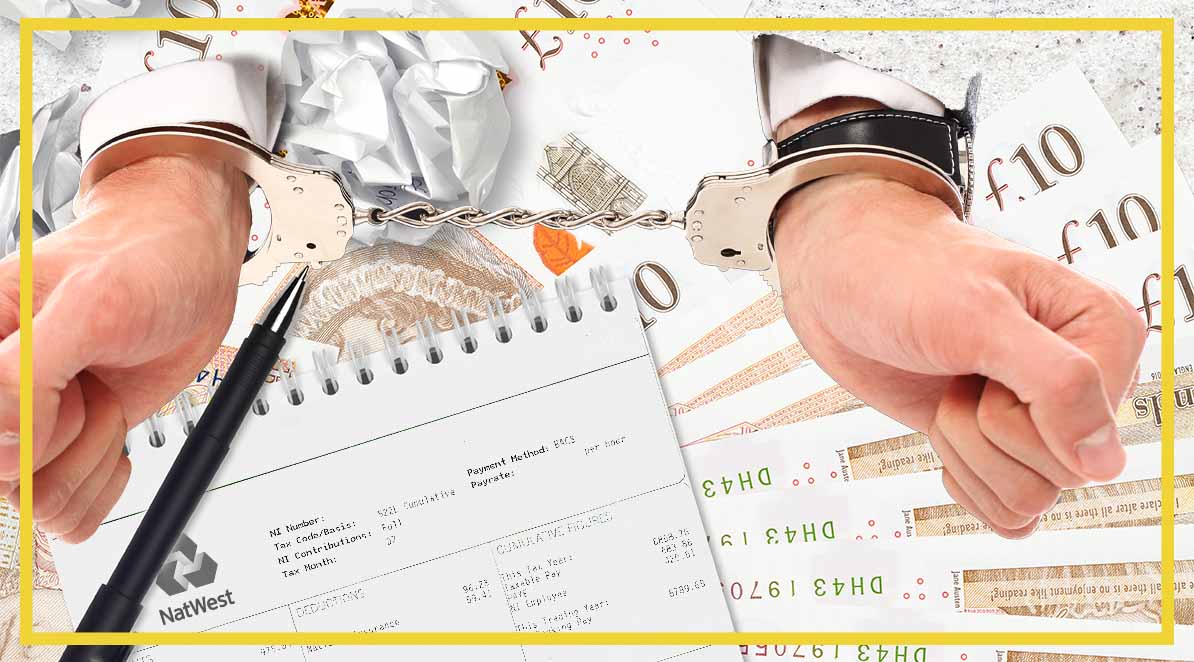 For many of us this story may have come as somewhat of an unwelcome surprise. Many observers woke up this morning only to see their feeds filled with stories about criminal proceedings being instigated by the Financial Conduct Authority (FCA) against NatWest.

The exact words were:

“These regulations require the firm to determine, conduct and demonstrate risk sensitive due diligence and ongoing monitoring of its relationships with its customers for the purposes of preventing money laundering.

“It is alleged that NatWest’s systems and controls failed to adequately monitor and scrutinise this activity.

“NatWest is scheduled to appear at Westminster Magistrates’ Court on 14 April 2021.

“No individuals are being charged as part of these proceedings.”

What is happening at NatWest?

It was only a few months ago that NatWest posted positive financial results to a collective sigh of relief. And, although the bank is no longer competing as vociferously as it once was with its traditional rivals, it is still the 4th largest bank in the UK behind HSBC, Barclays and Lloyds respectively.

NatWest has been led by Alison Rose since her appointment as CEO back in November 2019. When she started her role she shared the following thoughts in a press release:

“Maintaining the safety and soundness of this bank will continue to underpin everything we do, as will our commitment to our customers and to delivering steady returns for our shareholders.

“This is an exciting time as we enter a new chapter for this bank. Our industry is facing a series of challenges; from the ongoing economic and political uncertainty to shifts in the behaviour and expectations of our customers, driven by rapid advances in technology.

“It will be my priority to make sure we are ready to meet these challenges and build the best bank for families, businesses and communities. We will be driven with real purpose in our work to help achieve the goals and potential of our customers and be there for them at key moments in their lives.”

Of course, the probe was already ongoing at the time, and it was hard to imagine with the pandemic going on throughout most of 2020, that Alison had much time to consider the probe at the time.

New leadership at the FCA

Much like NatWest, the FCA have recently appointed a new Chief Executive. Once the CEO of the London Stock Exchange, Nikhil Rathi started his role at the FCA in the summer of 2020.

In a press release from November last year Nikhil shared the following challenges to be addressed in 2021:

“As we look to next year, we are also turning our attention to the future regulatory framework.

“Following the Government’s recent consultation, one important question will be how we balance the need for regulators to have enough flexibility to act quickly – as we have in recent months – while maintaining proper democratic oversight of our work.

“We will play our full part in ensuring any updated accountability arrangements work smoothly and transparently.“

Little did any of them know that a few weeks later one of the biggest scandals to rock the City of London would land at their door.

The City of London’s Unwelcome Surprise

We all knew that Brexit would throw up a multitude of challenges for Banks in the UK. From losing hundreds and thousands of jobs to ‘Bankfurt’, to Amsterdam taking the crown for Euro-dominated bonds trading, and many stories in between, it has been a difficult first few months for London.

Indeed, only yesterday we published a story about how the City of London ‘remains an international powerhouse’. Today we are back to Money-laundering and banking scandals the likes of which we haven’t seen since the ‘FinCEN files’ leak last September, and which could potentially dwarf that story:

“The commencement of criminal proceedings against NatWest Bank by the Financial Conduct Authority reads like a shot across the bow to London’s financial institutions.

“It is well known in commerce that the law places strict requirements on the movement of funds, and in particular on the movement of cash; think of the raised eyebrows when even a small bundle of £20 notes passes the cashier’s desk for proof of that. It is perhaps no surprise, then, that £365 million – £264 million of which was in cash – has caught the attention of the FCA.

“The sums are mind boggling, but they are unlikely to be unique. And so the City must now be wondering ’why this one?’. Why has the FCA chosen to prosecute NatWest in the criminal courts, rather than via the usual route of civil action? As a corporate entity the outcome is likely the same: an unlimited fine. Plus the civil route is easier, lacking the higher standard of proof required in a criminal case.

“Were one or more individuals to find themselves charged then this would of course change, with the maximum sentence then being one of 14 years imprisonment. And such a development can of course not be ruled out: we know little of the facts at this stage, but the mere allegation raises significant questions in terms of corporate governance, where wilful blindness to the company’s actions or policies is not a defence. Throw in the fact that – uniquely – NatWest is part-owned by the state and the complications just multiply.

“For now, however, all we know is that the Financial Conduct Authority has finally bared its teeth. And for the City of London, that will come as an unwelcome surprise.

“In terms of enforcement, initiating a criminal prosecution against a leading bank is like pressing the nuclear button. It is one thing for a bank to be fined for anti-money laundering failures, it is another thing for a bank to be criminally charged. In terms of reputation it is potentially very damaging and given that anti-money laundering procedures have been around for a long time, if NatWest has fallen short, it leaves the bank with a lot of explaining to do. This is a 62.4% State owned bank, and so we have the irony of the government prosecuting itself! Other financial institutions will be sitting less comfortably today if their anti-money laundering procedures are not totally compliant with the requirements of the regulations”.

“If convicted, the Bank faces an unlimited fine and other regulatory consequences may flow. A conviction for breach of money laundering regulations is something which may be taken into account when deciding whether to renew authorisations, and the awarding of public contracts. There may be other consequences too. A bank criminally convicted of failing to take adequate measures to prevent money laundering is not a great place to be”.

We are honoured to have the feedback of leading legal figures in the City of London to share with our readers. And, whilst the 14th of April is still some way off, the next 4 weeks will be a busy time for all banking journalists as the story unfolds.

While the Bankers and the Regulators are going to have their first high-profile showdown of 2021, many of the public and the wider world will be watching with interest.

How NatWest copes in the meantime remains to be seen.