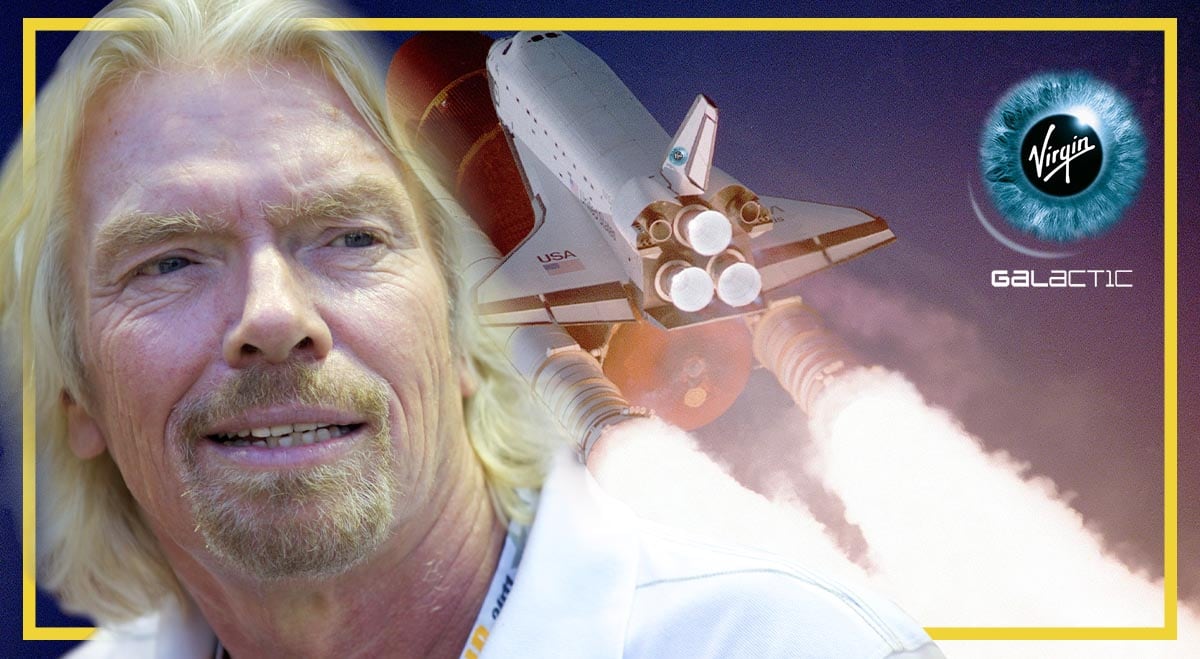 SPAC, yet another abbreviation that has become ‘famous’ recently; is a special purpose acquisition company that helps to take companies public without going through a traditional IPO’s lengthy process. This innovative approach to raising capital, is great because it helps retail investors to invest in their favourite companies.

The concept of SPAC has been around for decades, but the frenzy around SPACS has increased with more companies raising money through various SPAC IPOs.

In 2020, $496.5 million was raised by SPACs. The statistics show tremendous growth in the SPAC industry in recent years.

Is SPAC an innovative concept or just a bubble? Industry leaders like the CEO of Goldman Sachs, David Solomon, believe that SPAC is a bubble that is not sustainable. He spoke in a CNBC moderated panel at a virtual Davos summit:

“I think at some point, the market will naturally flush some of this excess out, but that doesn’t necessarily mean when the market flushes that excess out that we have some sort of a market crisis,”

Branson is putting $25 million into 23andMe, SPACs aside, might be one worth watching.

Is the next dot com bubble upon us?

The rise in the number of companies raising IPOs through SPACs has caught many by surprise. According to SPAC alpha, there were 230 SPAC IPOs in 2020, more than four times that of the previous years combined.

You can argue that a SPAC is a truly innovative concept. Just look at the money raised in SPAC IPOs, which is used to acquire companies with the prospect of increasing profits in the future.

The chance of making a quick buck has attracted everyone, including celebrities like American rapper Jay-Z and investors like Bill Ackman to the SPAC party.

The SPAC boom has some similarities to the dot-com boom of the 90s. Back then, there was a frenzy around new tech companies that were planning to change the world with their ground-breaking ideas. Traders wanted to buy the latest hot tech companies. Many people left their jobs to work in the next biggest tech company.

That time is currently referred to as the ‘tech bubble’.

One of the greatest similarities between the SPAC bubble and the dot com bubble during the hype are: that the dot com bubble happened because many tech companies were overhyped to the extent that they were making investments without any significant company earnings progress.

The dot com bubble made a lot of billionaires. But many investors also suffered because they invested in hype instead of value. The same thing might be happening with SPACs; many investors are jumping into SPACs because of their hunger to make a quick profit.

If you follow the latest #RiseoftheRetailInvestor news, you’ll have heard about the Reddit group known as wallstreetbets, the one behind the GameStop drama.

wallstreetbets is a rebellious group formed on Reddit. They started to encourag members to buy GameStop stocks in January, to make hedge funds managers, who are short-sellers, suffer. Many group members were buying with leverage on several online platforms like Robinhood, which pushed the company’s price up.

Robinhood’s actions didn’t go down well with the public, many people are calling for investors to move to other platforms. But with the amount of new users searching for Apps like Robinhood, they probably won’t worry too much.

The same happened with cryptocurrencies like XRP. XRP had been suffering because of an SEC allegation; the price of XRP gained 42% during the pump from Reddit investors.

Then, they moved on to silver…

Many retail investors are angry with Wall Street managers, which means that we will likely see more rebellions in the future.

wallstreetbets investors are now trying to target SPAC companies to help companies struggling to get capital to push their businesses.

Draftkings, an American fantasy betting company, recently went public through a SPAC. Their valuation has increased from $3 billion to $13 billion. The CEO of DraftKings, Jason Robins, is cautious and hopes the market settles down from the hype. He told CNBC:

“I think there are a lot of SPACs now. Some will do well and some won’t. For the right companies, SPACs are great vehicles, but it’s not a fit for everybody.”

Read more about SPACs by Schachter.

SPACs are helping innovation, they offer companies a chance to raise capital without going through the traditional IPO process. Still, the hype around SPAC projects may be too much, with retail investors looking for short term profit, which may in itself lead to a crash in SPAC stocks. 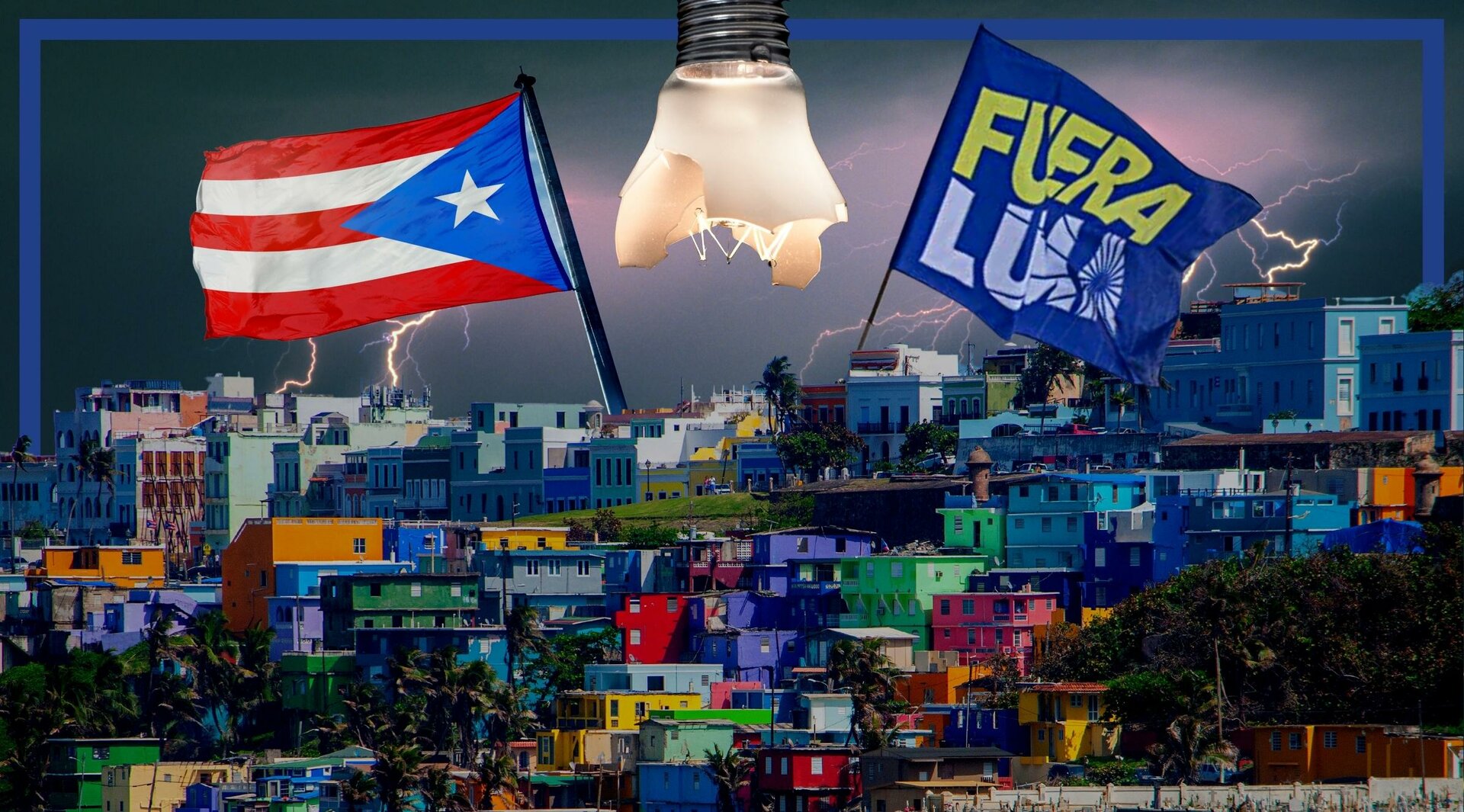