Climate Emergency on the Agenda for Wall Street 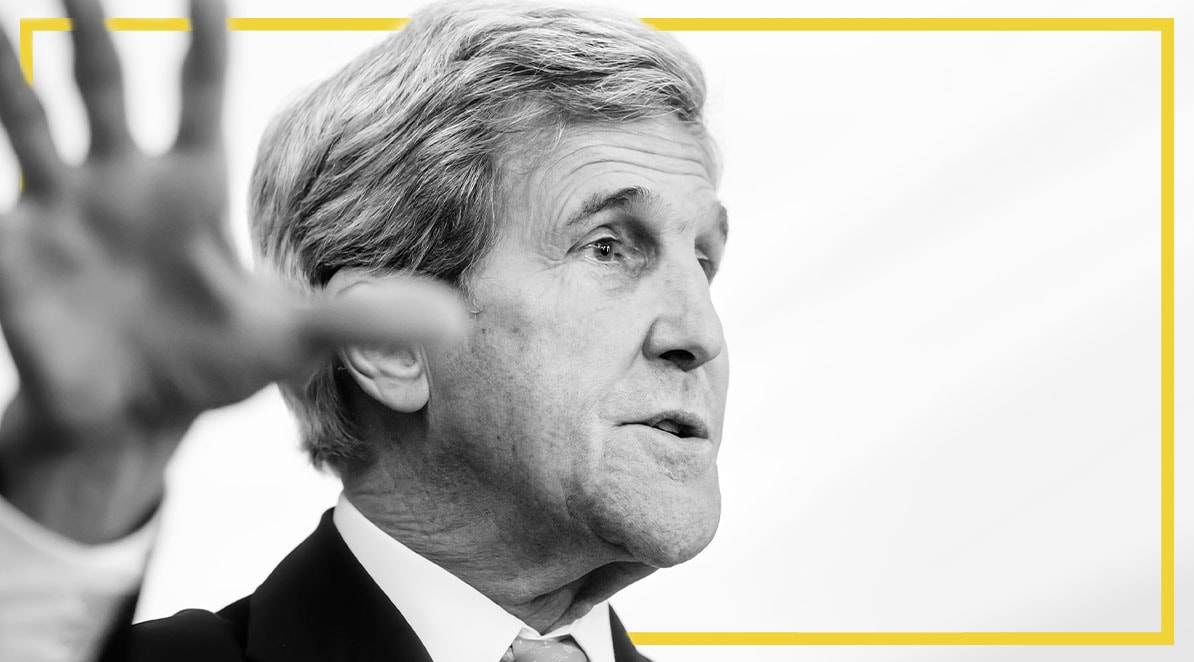 The focus on sustainability and ESG in 2021 is clear for everyone to see. The rather controversial riots in the U.S., followed on by nationwide protests across Russia was not something we had predicted, though. Climate doesn’t seem to be the only emergency that 2021 has presented itself with so far.

And perhaps the title of Biden’s Climate Czar may not be appropriate with the backdrop of events in Russia last weekend, but this is how many observers are now referring to John Kerry.

Announced back on the 23rd of November, by the then President-elect, Kerry started his role as the U.S. Special Presidential Envoy for Climate just last week.

His agenda and the outcomes will have an enormous impact on how markets perform in 2021. His voice will not be the only one to influence capital markets though.

One of his first challenges has been to re-sign the Paris Agreement:

Something he has been busy with already.

In the meantime, talks have escalated back in the U.S., with Senate Majority Leader Chuck Schumer calling for President Joe Biden to declare a climate emergency just today.

Cometh the hour cometh the man. Or many women and men as seems to be the case when it comes to the Blue Waves strengthening in the U.S.

JPMorgan Chase want to do more

Wall Street doesn’t always agree with Washington. This time might be different.

Back in October last year, JPMorgan Chase released a statement outlining how they have adopted a Paris-Aligned Financing Commitment:

“Climate change is a critical issue of our time. The goals set in the Paris Agreement are commendable and ambitious, but the world is not on track to meet them,” said Daniel Pinto, co-President of JPMorgan Chase and CEO of its Corporate & Investment Bank. “While the world has a long way to go, we at JPMorgan Chase want to do more. That means working with clients, policymakers and advocates to transition our economy and turn the goals of Paris into a reality.”

The bank has also created a Center for Carbon Transition to support clients with access to sustainability-focused financing, research and advisory solutions.

As a Wall Street stalwart it is definitely the right thing for the bank to do. With Kerry now working on the finer details of how to rejoin the Paris agreement, the move also seems very well timed.

Many of our readers will remember our story about BlackRock from last June. Back then, just after some of us had been released from our first ever lockdown, BlackRock were already very much engaged with the topic of ESG.

Today Larry Fink , Chairman and Chief Executive Officer of BlackRock sent his latest annual letter to CEOs, which The New York Times managed to obtain a copy of.

In the letter it is reported that Fink is now calling on all companies “to disclose a plan for how their business model will be compatible with a net-zero economy,”

And, if you were wondering how serious he was, BlackRock voted against 69 companies and against 64 directors for climate-related reasons last year, The New York Times reports.

There is no escaping the pandemic, though, and for all they hoped to hold the Forum in May, it seems that Davos has also gone virtual like so many events since Covid-19 struck.

And so the Virtual Davos has gotten underway this week, with Gillian Tett of the Financial Times discussing stakeholder capitalism and sustainability with two of the most influential men on Wall Street.

“We are going to need $50 trillion in investing to get to a net zero world.

“A big message in my letter (today) was that we all have to wake up to this idea that not only is technology changing how we live and how we work and the future. But technology and investing in data and analytics is changing the way we invest and that will transpire into a huge differentiation between companies who are moving forward and companies who are not doing much. And we will see this in valuations.”

Next Brian Moynihan, Chairman and Chief Executive Officer of Bank of America, described a new reporting framework for ESG:

“We now have with the Big 4 accounting firms and the World Economic Forum colleagues driving it, we’ve got a series of 21 metrics that go across all the Sustainable Development Goals (SDGs).

“Society has told us what they want, which is the SDG goals and to implement them. And those goals are now out there.

“So 62 companies have signed on as of this morning, those are major companies with $7 trillion market cap, millions of employees around the world.

“We’re doing this because we need $6 trillion per year for the SDGs to be implemented and the only way to do that is with private companies driving it.”

The climate story has definitely hit the headlines when you consider the sums of money that both Fink and Moynihan mentioned during their comments today.

In the meantime, on first glance, it seems that the Blue Waves in Washington are being far more passionate than Wall Street when it comes to the Sustainability agenda.

While many in Washington will be pushing Kerry to declare an Emergency, Wall Street are counting the cost of how to finance the huge investment needed to make the world green again. 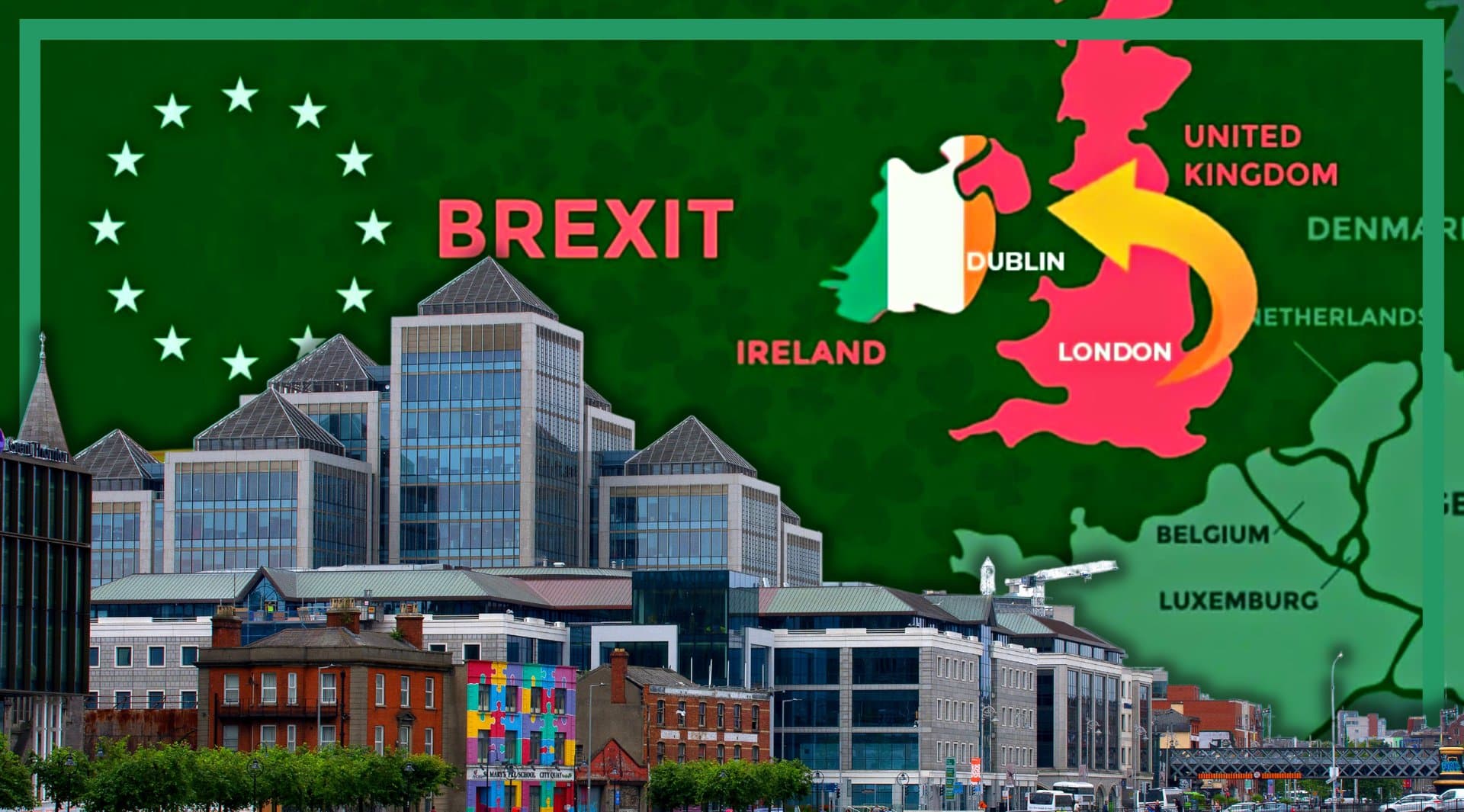