As Bitcoin hits record high – are we entering the Paytech Era? 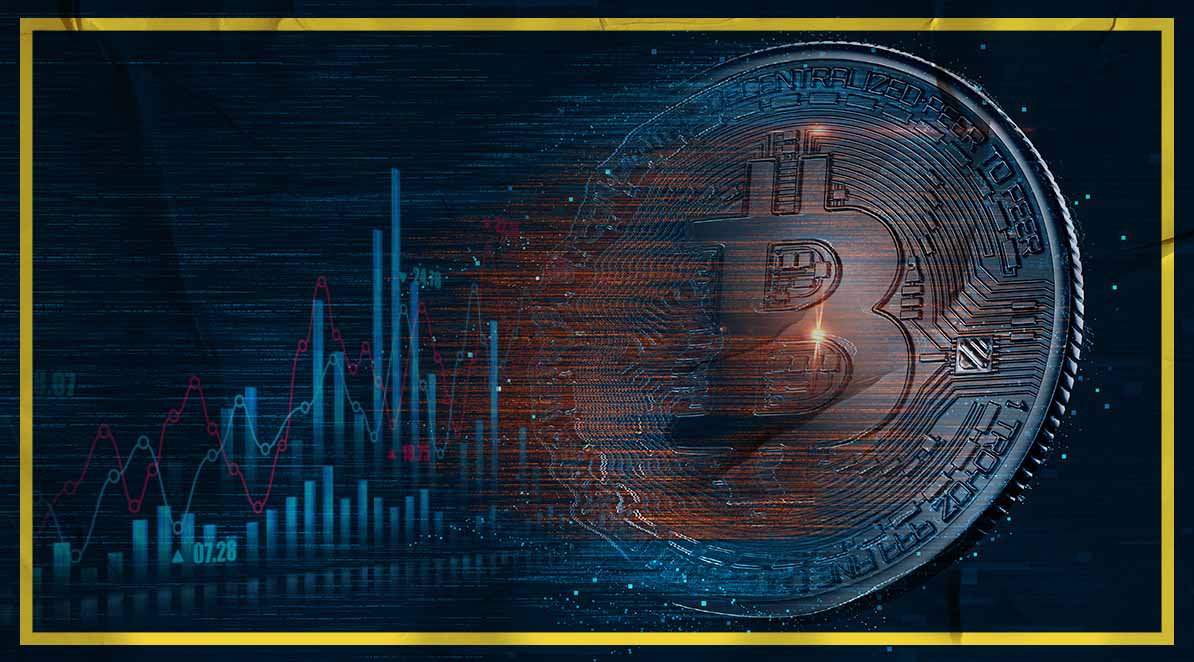 As the valuation of Bitcoin reached an all-time high of over $20,000 USD today (surpassing the previous record from 2017), it can no longer be ignored just how meaningful cryptocurrencies are. This is a new era of payments where we are beginning to realize that times are changing and we need to adapt or else fall far behind.

As civilizations evolve, the way in which people pay for their purchases has changed too.  Only a few centuries ago, a barter system was common; a couple of decades ago, cash and cheque based commerce was nominative. Nowadays, the common practice for payments in most of the western world is credit-based systems, both debit and credit. However, the world is beginning its next economic transformation by moving away from centralized, FIAT-backed credit, and starting to adopt cryptocurrencies as the future of business.

While many amongst the older generations fear this move after growing up trusting governments to back their currencies, Millennials and Generation Z have begun to embrace these new forms of currencies. As these younger generations become a larger part of the workforce, their voices for ways to use cryptocurrencies become louder and harder to ignore.

The pandemic accelerated the process of digitizing commerce, as traditional finance faltered, FinTech companies came to the rescue and made valuable ground on collecting market share in their potential client bases. With more people working from home and shopping online than ever before, many won’t transition back due to the convenience of a digitized economy. As such, many FinTechs have accelerated their preceding growth trajectory.

Forward thinking corporations have begun to tap this market, establishing new ways to access cryptocurrencies such as Bitcoin, Ethereum and many others. With the valuation of Bitcoin hitting an all-time high, it’s no wonder PayPal announced that they will begin to allow users to “buy, hold, and sell cryptocurrency.” They are even planning on making it available to their 26 million merchants worldwide.

This is a huge development for cryptocurrencies, but it’s not just PayPal that is making in-roads into the FinTech community. Large corporations have been investing in new FinTech companies. According to FT Partners, these strategic and corporate ventures are led by Citi Ventures with 12 investments, followed by Goldman Sachs (9), MasterCard (9), Gradient Ventures by Google (8), Visa (8), and JP Morgan (7) just to name a few.

As October came to a close, INX announced that they would be acquiring OpenFinance, a company that enables investors to trade security tokens. Security tokens are a cryptocurrency backed by a tradable asset subject to federal regulations.

To many, including the outgoing SEC Chairman Jay Clayton, security tokens are seen as the next generation of securities in the digital age. The association between such a prominent company with a trading platform and a cryptocurrency corporation is big news in the FinTech world. This acquisition by INX is just one more case in a growing list of FinTech companies uniting with established businesses in the finance sector.

Shy Datika, the Founder and President of INX Limited added “We spent more than two and a half years working with the SEC to create the INX token. Notable for the fact that we created the first digital security available to everyone, not just accredited investors. Our creation has left a process allowing for all securities digitize, and democratized capital raising. We agree with the SEC Chairman when he opined that ‘perhaps all assets will move to the blockchain. At least now the roadmap is there!”

At the beginning of December this year, Visa announced a collaboration with Circle Internet Financial, an Ethereum digital dollar startup which raised $271 Million USD. This exciting new development allows select Visa card issuers to start integrating the US Dollar Coin (USDC) developed by Circle into their platforms, thus allowing both the sending and receiving of USDC payments. The partnership will eventually lead to clients being able to send international USDC payments to any business supported by Visa, which will be converted to the national currency. This intriguing evolution of payments is just another example of the partnerships between established corporations and cryptocurrency mavens.

A good example of getting ahead of the curve is an Israeli-Swiss FinTech start-up called OpenBlocks, which aims to change the way we use our cryptocurrencies and enables a secured crypto purchase on the consumer level from any platform. Elad Naggar, OpenBlocks’ Co-Founder and CEO, states that the company initiated its activity out of the basic need to turn cryptocurrency into real usable money by transforming existing credit cards into ‘digital currency’ enabled cards. “With Openblocks, users can buy anything online with their cryptocurrencies with one click, thus enabling online merchants to get access to a huge untapped market of crypto holders as Openblocks’ Swiss-regulated technology platform (VQF approved) turns digital currencies into real money (USD, Euro, FIAT) instantly.”

Another FinTech company that is getting ahead is Amaryllis, an industry-leading payment infrastructure platform which provides Enterprises, ISVs and SaaS companies with the power to define their unique business processes and the flexibility to support evolving commerce models. They provide full support for alternative payments including PayPal, Wallet (stored value accounts), virtual currencies, and locally preferred payment methods. They also provide currency pricing and conversion with Dynamic Currency Conversion (DCC) which enables rapid global commerce.

The crypto-payment enabler Simplex offers another example, a FinTech that offers cryptocurrency banking solutions. They have also made strides into the finance market by offering a banking solution which provides digital bank accounts, licensed by the EU, which can operate within the cryptocurrency space. This move allows Simplex to offer a Visa debit card for cryptocurrency users and provide support for more than 45 cryptocurrencies. This new method of banking is being accelerated as FinTech’s continue to move forward in a world that needs new methods of banking during the Covid-19 pandemic.

Nimrod Lehavi, CEO and co-founder of Simplex commented on the new financial normal stating, “We’re at a pivotal and exciting point in which the digital asset ecosystem is truly on the brink of mass adoption. Simplex works with leading institutions throughout the industry to empower hundreds of partners to enable millions of users to easily move between the fiat and crypto worlds, processing billions in payments. Ultimately, we want to bring the power to the people, enabling anyone, anywhere, to buy any way. As the industry grows to new heights, we’re proud to be a part of wider enablement by creating fast, secure, and flexible methods for people everywhere to buy cryptocurrency, and in turn convert that crypto to fiat.”

There are still many issues to iron out regarding a shift toward a largely cashless economy, including, but not limited to, technical difficulties surrounding digital infrastructure, cybersecurity, data collection/privacy regulation, and marginalization of cash users. However, we see that the FinTech innovators around us are trying to solve every challenge with their tech. Continued and expanded collaboration between startups and major institutions must progress and it is clear that this is the direction we are moving in. As these new opportunities develop, smart individuals and corporations continue to take advantage of this growing market.  The future of commerce will probably rely on the burgeoning ability of FinTech to become mainstream, which will ease all of us in the ability to make purchases in the upcoming years.