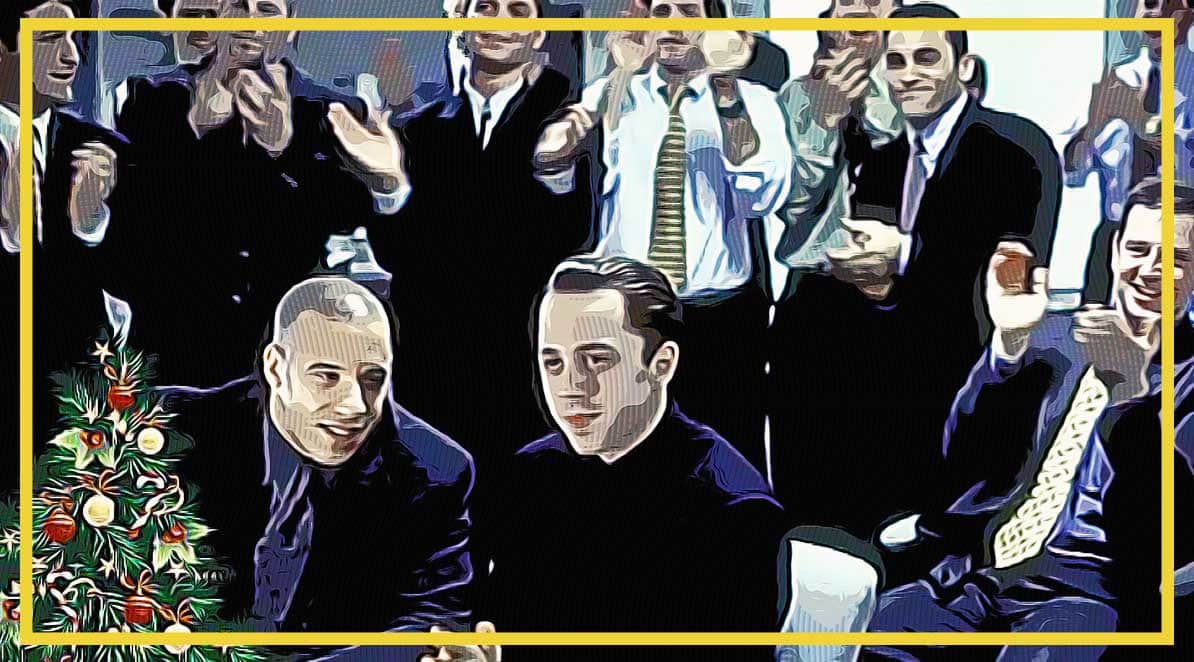 Top of the City’s Christmas wish list this year is a resumption of normal life. But failing that, a resumption of annual bonuses would be nice. Back in May #DisruptionBanking covered a story about bankers bonuses in 2020 where we covered a story about Joanna Pieprzak, the CFO of JPMorgan amongst others. The story seems to be coming full circle now, with JPMorgan in the press again just last week:

According to ONS data from 2017, over 70% of employee bonuses in the UK – the vast majority in financial services – are paid between December and February. And while the prospect of the usual pay-out looked bleak at the beginning of the pandemic, with the Bank of England ordering banks against pay-outs, promising third-quarter results, especially in the fixed-income market, have some banks hoping that their Christmas can be saved.

Barclays trading revenues, for example, reached record heights this year and the bank has set aside £745m – 9% higher than last year – for employee remuneration. The planned pot is even higher at American banks Morgan Stanley and JP Morgan, where fixed-income revenues were up 73% and 54% respectively on the same time last year. Meanwhile, at Goldman Sachs, net quarterly profits are double that of last year.

The financial impact of the coronavirus has hit some banks harder than others, of course. HSBC’s quarterly profits were down 54% overall. The firm does not expect to make pay-outs this year. Retail banks exposed to higher lending losses, especially those facing SMEs, have also suffered: Wells Fargo, Citibank and Bank of America, all with large exposures to the retail lending market, have reported net profit losses this past quarter. They are also some of the banks managing expectations for bonuses this winter.

It’s a tricky position for those banks with better short-term trading sheets. They know the optics are bad in a period of financial insecurity for the rest of us. In the summer, Members of Parliament were savvy enough to vote down a proposed pay-rise. But do bankers care as much about public opinion?

They may listen more to regulator guidance on the issue. Large pay-outs this year have been set against banks’ supposed fiscal conservatism – a virtue of the post-Crash era which some have criticised as too stringent. The head of the European Central Banks’ advisory board told the Financial Times in March that “in the capital conservation mentality that we are trying to instil in banks, I think we will expect them to exercise extreme moderation on variable remuneration”. Some banks, like HSBC and Spain’s BBVA, which have promised to curb or cancel bonuses, may profit from a long-term kudos boost among customers and financial clients; those carping for the lifting of restrictions, meanwhile, risk looking plain spoilt.

There are certainly strong arguments, however, for the lifting of Covid-related practice restrictions. Cautious rhetoric comes through in the media comments offered by chief executives – perhaps wise during an era when ‘over-promise and under-deliver’ has become a hallmark of politicians and bureaucrats. And there is no doubt that the global economy is in crisis, and that real bank values have fallen dramatically since the beginning of the pandemic. Capital reserves must remain high in anticipation of large-scale defaults. Large pay-outs could look foolish given the anticipation, echoed by many CEOs themselves, that normal economic life will only fully resume in 2022, with a long-term growth deficit for the UK and elsewhere.

But banks must also grapple with investor woes. In the EU, dividend pay-outs and share buy-backs have been frozen since late March; in the US, they have been capped. Banks would perhaps reward themselves more easily knowing that their clients are also cashing in. Paul Myners, in October, suggested that while bonus pay-outs would be “foolhardy in the extreme”, a resumption of dividend pay-outs to pension funds and other clients is much more important right now. The call for restrictions on dividends to be lifted has been echoed by HSBC, Credit Suisse and other institutions in Europe. Of six Swiss companies contacted by European finance website Finews, including UBS and Credit Suisse, none intended to delay shareholder pay-outs.

Could a wide-spread resumption of bonuses follow soon after? Most major banks have bled rhetoric on the need for caution, but the proof will be in the pudding. Hopes that the pandemic would provide a “great reset” for corporate bonus culture are witnessing one of their first tests here: The results will vary not by virtue, but by size, with those banks sporting the largest capital reserves able to pay handsomely while smaller firms trim the fat. The result could be an industry even more polarised between large and small companies – and an industry defined by even greater competition. Ironically, the result could be a more prominent bonus culture.

The ink need barely dry before we make our first assessments. Despite labour market insecurity, bonuses paid in the summer reflected continued competition. Dartmouth Associates’ report into analyst bonuses, published in October, showed that compensation for those at the bottom rungs – those likely to move between firms – increased considerably. University leavers saw their bonus packets increase by 15% on last year across major US and European banks; third-year analysts were offered twice their salary in bonuses at Citi, Morgan Stanley and elsewhere (over £60,000). “Bonus figures for Analysts have reflected strong results across Q1 and one of the takeaways from the figures is that banks are making a real effort to pay and retain their top junior performers and invest in the future leaders of their businesses”, the report stated. Handsome rewards for juniors reflect a competitive labour market, despite the obvious insecurities of the pandemic.

The continued upward pressure on bonuses reflects a fiercely competitive global market for traders. And it’s about to get hotter. Brexit, for example, has put some banks with a large UK presence in a quandary: do they continue to pay UK employees moving to Paris and Frankfurt next year London bonuses? European bonuses are famously lower. But the arrival of traders on European shores with Anglo-Saxon attitudes to pay may well force them to reconsider.

Caps on pay this year, then, are less likely to suggest a sudden bout of Salvation Army good-will than a recognition that the usual metrics for compensation have been upset by the pandemic. Banks are supposed to identify and reward “material risk takers” for top performance; departments are expected to push for rewards on the basis of year-end results. But with M&A deals cancelled and retail lending in jeopardy, how do banks divide the pot equitably? Sources at Citibank, Morgan Stanley and Bank of America indicated to the Financial Times in October that this could be a problem for determining pay-outs this year, citing the need to “differentiate between people who added value and those who enjoyed big rises in their revenues because of favourable markets”.

Pending the response of regulators, then, the festive season may have been saved for some UK and European bankers. But with Brexit, a possible third wave and further loan losses coming up, they can expect a special headache waiting for them on New Year’s Day. 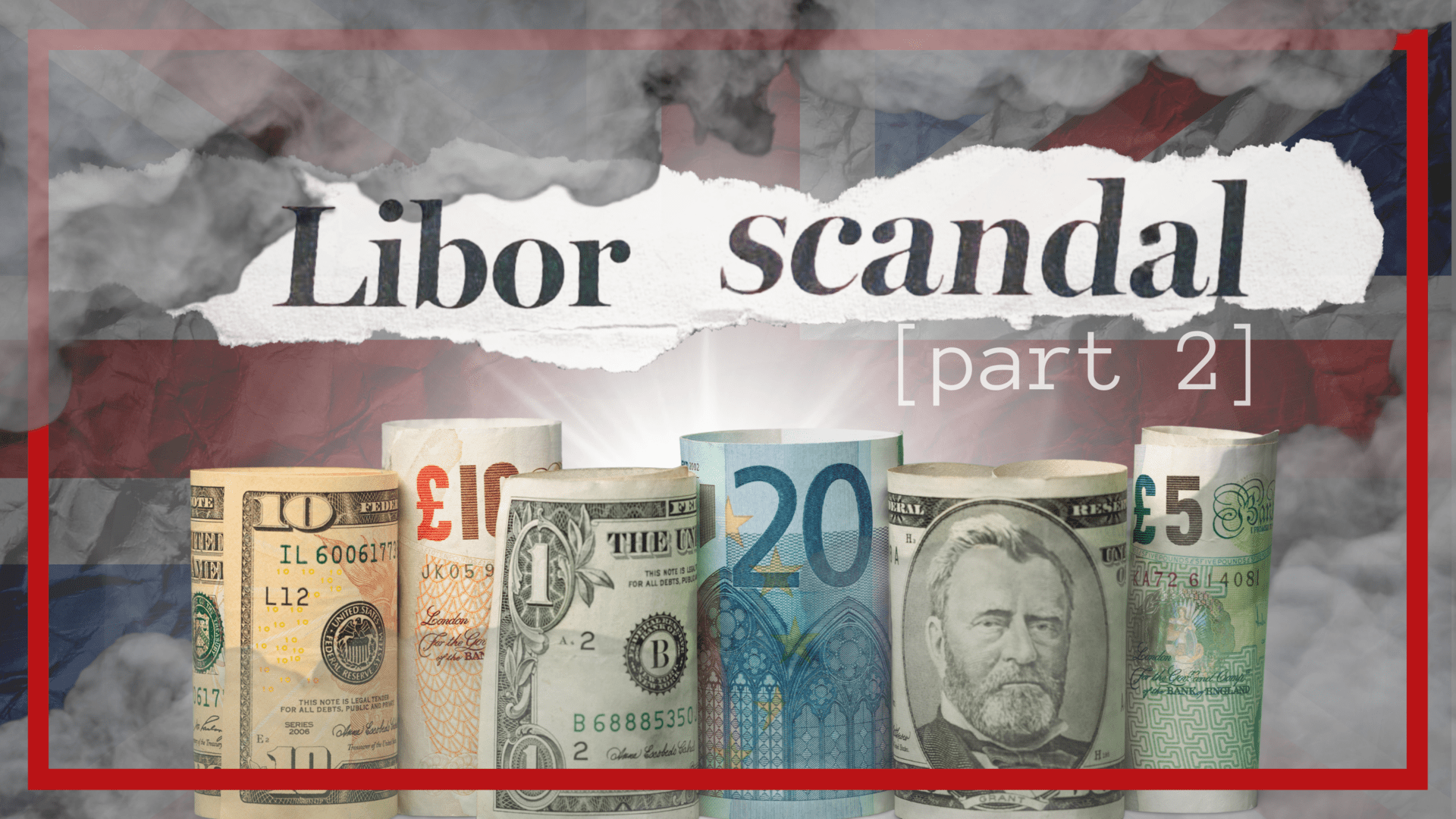 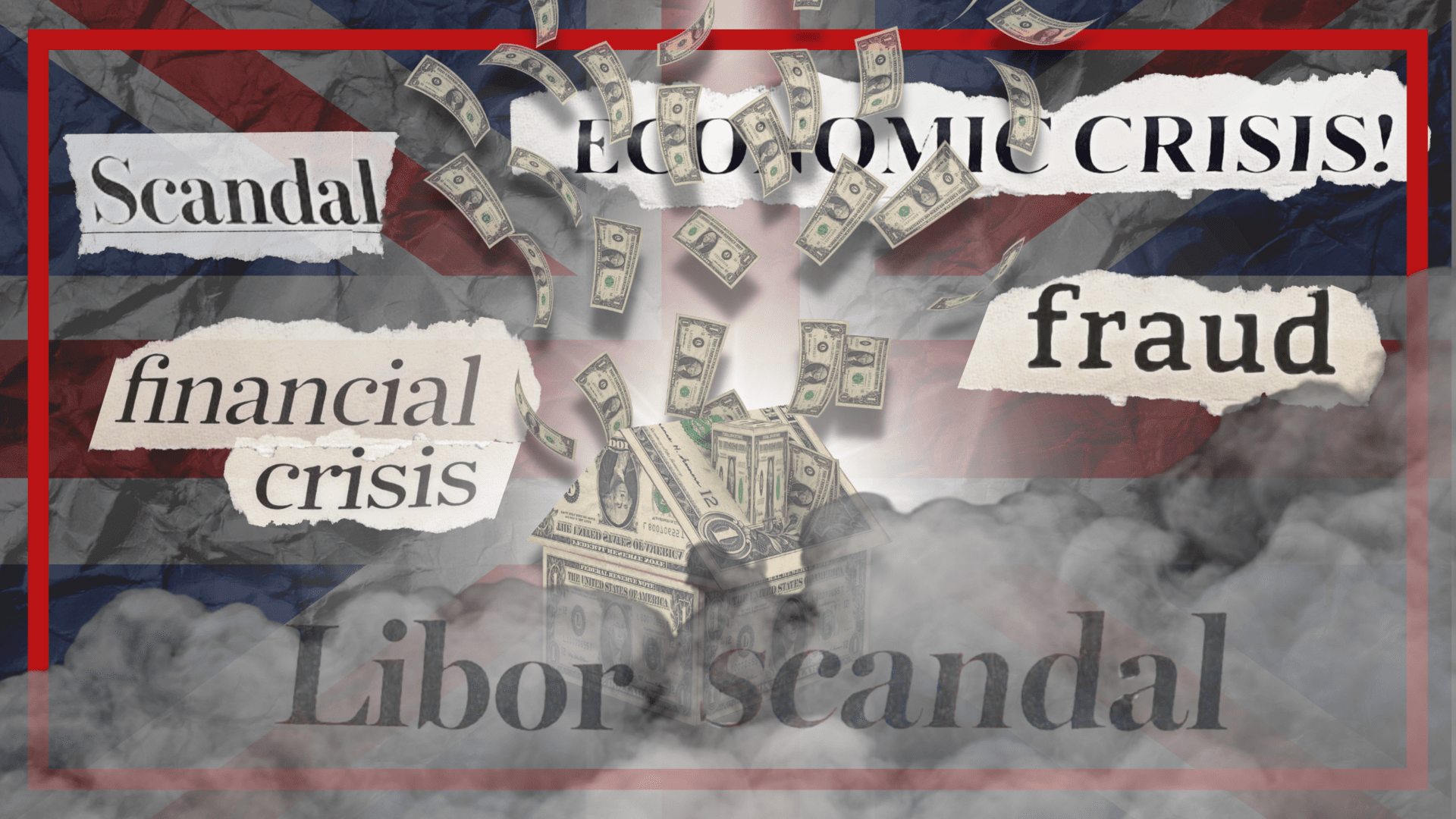 The LIBOR Trials and a Miscarriage of Justice: Part One