How did a country that is 55 years old create the Biggest FinTech Festival in the World? 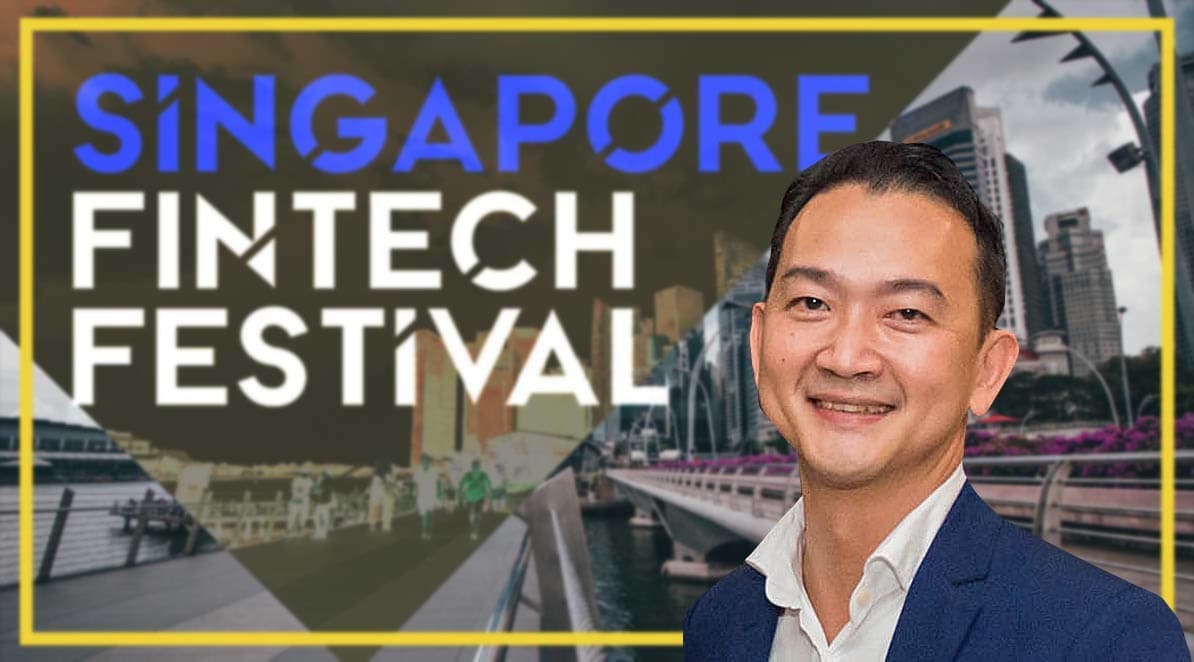 It’s the last call for those of you still trying to decide about attending this year’s Singapore Fintech Festival. And, if you weren’t enamoured enough by the some of the best Speakers in the World, then perhaps a look at how one of the youngest countries in the World became a global FinTech hub, might finally convince you.

Back in 2018 when we first started #DisruptionBanking, one of our very first Articles was a Fintech Guide to Singapore. At the time, the Lion City of Singapore was already being ranked as one of the Top 5 Global Fintech StartUp Hubs alongside San Francisco, London, New York and Chicago:

Back then there were probably around 3 or 4 hundred Fintech StartUps registered in Singapore.

More recently, one of the things that many people don’t see, is the level of involvement by the Government of Singapore in the local FinTech and wider Tech communities. The Singapore Fintech Festival itself is organized by the Monetary Authority of Singapore (MAS), which at the same time is Singapore’s central bank and financial regulatory authority. I am not sure any of us will live to see the day when the Bank of England or the Federal Reserve will organize events of this significance, but if we did… some of the things we could get used to would include:

With a digital approach to how the authorities go about things, and looking quite sleek in presentation, it’s easy to see why top talent is so attracted to Singapore.

And to help understand how Singapore has managed to achieve this, it’s important to remember that back in 2016 there were less than 100 fintech firms operating in the country.

Singapore is not a mega-city of 15 – 20 million people, in fact it has less than 6 million inhabitants as an entire country today. As a country that is smaller than either London, Hong Kong or New York, though, it is the home to an astonishing 200 banks, with most of them keeping half an eye on the surrounding ASEAN marketplace of over 640 million people.

This in turn has driven both Fintech and Tech activity, catapulting Singapore into the role of Asia’s leading fintech capital. In 2019, the Singapore Fintech Association went into more detail about how the collaboration works:

Today things have changed again, so #DisruptionBanking spoke with Chia Hock Lai, President of the Singapore FinTech Association (SFA), to discuss the rise of the Fintech in Singapore and how much the country is benefitting from the support of the Monetary Authority of Singapore:

“The impact created by the MAS has been nothing short of tremendous with:

“It is important to mention Mr Ravi Menon, MD of the MAS. His vision of Singapore’s fintech strategy as a smart financial centre has helped Singapore achieve its status as a leading fintech hub. There are countless other unsung heroes and heroines working tirelessly behind the scenes to match the nation’s lofty fintech ambition with military-level execution.”

Another city punching above its’ weight with an abundance of Fintech StartUps is Tel-Aviv, and Israel as a country. In 2018, #Disruptionbanking published The story of Israel’s Silicon Wadi highlighting the appetite for Israel to join the ranks of other Fintech Nations like Singapore.  We asked Hock Lai to share with us his perception about the differences between the two Fintech markets:

“In my opinion startups in Israel are very different from their counter-parts in Singapore. Both the geography they cover and the types of tech they focus on. Israel is becoming popular for deep-tech startups, and besides these are the traditional cybersecurity startups rather than fintech. The natural economic hinterland for a Singapore fintech would be ASEAN, where all 10 ASEAN nations are at worse a 4 hour flight away.

“Also, as an international financial centre, doing fintech in Singapore has some natural advantages such as an abundance of finance as well as regulatory and compliance talents.”

In September, #DisruptionBanking spoke to Neha Mehta of Femtech Partners, a Singapore-based open banking consultancy. Mehta shared some insights about how her firm is working with entrepreneurs in the Philippines and Hock Lai further explained how Singapore works with the neighbouring nations:

“From the region Indonesia has the largest potential market with a population of 260 million. More than 50% of the population is less than 30 years old, whilst about 50% of them are unbanked. Vietnam has a population of 100 million with a good market for tech talent. Payment and alternate lending fintechs are already growing in these countries.”

Following on from the disruptions every continent in the world has felt in 2020, we asked Hock Lai about the future for the industry in Singapore

“In 2020 the SFA’s normal plans to undertake overseas trade missions, 4 – 5 networking and business matchmaking sessions per month were all grounded. We are expecting some normalcy to return gradually through 2021 so that we can return to our previous activities, perhaps on a smaller scale.

“We will also continue to strengthen in the other activities we completed in 2020 like providing fintech certification to eligible startups. We are also upskilling the industry so that they are able to serve traditional financial institutions well, particularly in regulatory compliance (such as cyber hygiene, technology risk and others)

“With the rising prominence and importance of digital banks in Singapore and the ASEAN region, we are also likely to strengthen our activities in these areas including supporting companies with recruitment and upskilling of their existing employees in the FSI sector.

“We usually have quite a number of world class events held here in Singapore, although it is unclear how these will unfold in 2021. One thing is for sure, that in 2021 the Singapore FinTech Festival will continue to be the biggest event in Singapore. Normally, when the Festival is not just virtual, Singapore experiences what I fondly like to refer to as ‘FinTech Tourism’ with the amount of international delegates that normally come to the event. 60,000 in total attended in 2019, many of them from outside of Singapore, and many of those staying on in Singapore even after the Festival finishes, adding to the local economy.”

With only a few days left to register, we hope that our readers have been able to understand the significance of not only the Festival itself, but the role the Festival plays in the local eco-system and wider community in Singapore.