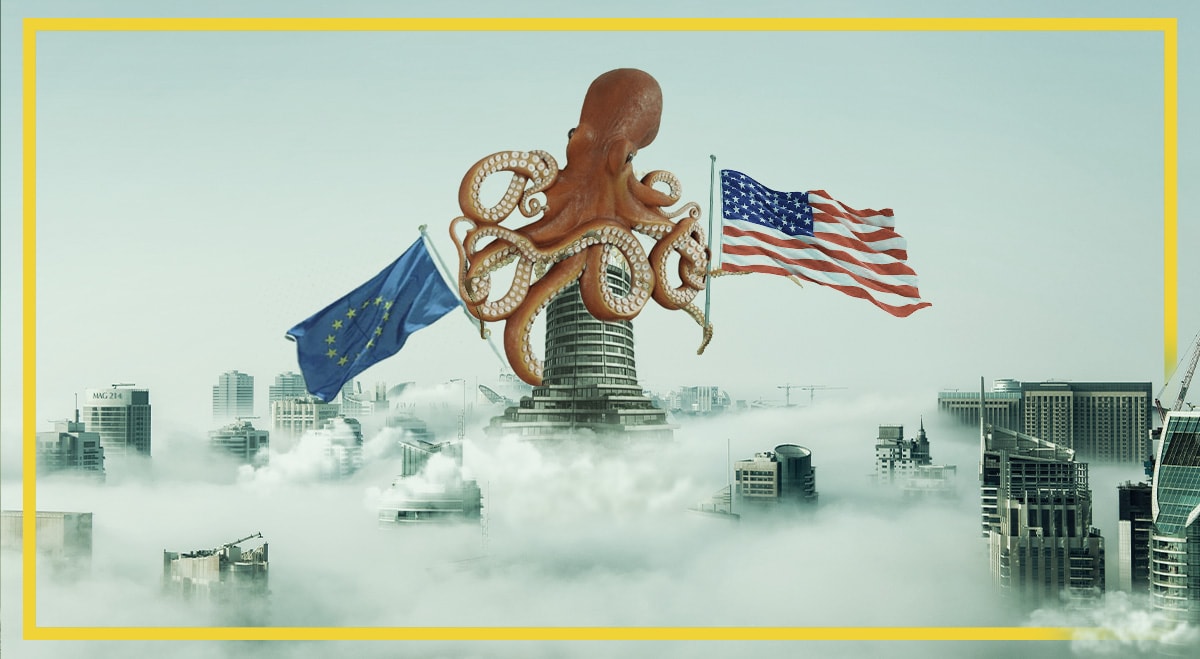 The Bank for International Settlements (BIS)’s annual general meeting traditionally takes place in Basel during the final week of June. This year will be its 90th such occasion. But how the gathering will happen under the shadow of coronavirus is unclear.

The 89th meeting, held on 30th June 2019, saw general manager, Agustín Carstens, speak about ‘the risks to the global economic outlook, the path to higher interest rates and the best way to achieve sustainable growth’. The former Bank of Mexico governor speech’s was entitled “time to ignite all engines”.

“The path for the global economy is likely to remain bumpy,” Carstens told the audience in the Swiss city on the Rhine. “It makes sense to keep safety belts on, but it is not enough”.

Safety belts may have been needed in the pre-coronavirus era. But now we all need be stationed two metres apart – including the global banking fraternity’s finest. And the world needs a vaccine. How the world has changed – and is changing.

Established 90 years ago, BIS, which has more than 600 staff, is often referred to as the ‘central bank for central banks’. It has been the subject of a book entitled ‘Tower of Basel: The Shadowy History of the Secret Bank That Runs the World’ (authored seven years ago by Adam LeBor). The ‘tower’ is BIS’s headquarters building on Centralbahnplatz.

Beyond central banking for central banks (BIS is owned by 62 of them), the BIS hosts various committees and meetings to draw up rules on crucial matters such as capital adequacy: the minimum amount of capital that financial institutions must have in their lockers. As a further area of activity, BIS also produces a think-tank-esque flow of research and working papers, including looking at hot topics such as central bank digital currencies.

The Basel Committee on Banking Supervision (BCBS) , which is currently chaired by Bank of Spain governor Pablo Hernández de Cos, is significant as the primary global standard setter for the prudential regulation of banks. Its 45 members comprise central banks and bank supervisors from 28 jurisdictions.

Within BIS’s architecture, the BCBS is overseen by the Group of Governors and Heads of Supervision (known as GHOS), which is currently chaired by Bank of France governor François Villeroy de Galhau. The GHOS comprises central bank governors and non-central bank heads of supervision from BCBS member jurisdictions.

Among other associations, BIS also hosts the Financial Stability Board (FSB), which was set up in 2009 and is chaired by Randal Quarles, vice chair for supervision of the US’s Federal Reserve.

So, how has BIS and more specifically its committees reacted to coronavirus?

One of the BCBS’s highest-profile initiatives in recent years has been Basel III: created in response to the global financial crisis of 2008, these are new standards for banks’ capital requirements and disclosures.
Recent years have seen headlines over the ability – or not – of banks to shape up . Implementation of this new regulatory framework has also been much chewed over at conferences of banks and policymakers in influential capitals such as Brussels over the past year, with the European Commission consulting on Basel III last October via a 54-page document asking a whopping 212 questions.

As coronavirus pandemic raged,  the GHOS announced on 27 March that it would postpone the Basel III implementation date by one year to January 2023.

At time of writing, BIS’s site’s shows 32 speeches given by ‘BIS management and central banks addressing the effects of the coronavirus (Covid-19) pandemic in speeches and lectures’: the flow kicks off with none other than the UK’s Mark Carney back on 6 March.

Among others to catch the eye is a statement delivered by European Central Bank (ECB) president Christine Lagarde – who is a member of the BIS board – at the 41st meeting of the International Monetary and Financial Committee in Washington DC on 16 April (the speech was given ‘virtually’, of course). Among the measures mentioned include the introduction of ‘additional longer-term refinancing operations (LTROs) to ensure there is sufficient liquidity in the financial system… this should support banks in the current phase of heightened uncertainty’.

Lagarde also said: “We remain committed to fully implementing the Basel standards under the revised timeline. We are by no means backtracking on the progress in strengthening the regulatory and supervisory framework that has been made since the previous financial crisis.”

Lagarde’s ECB has itself, of course, been reacting to coronavirus, as detailed on the Frankfurt-headquartered institution’s own coronavirus hub. These include its €750 billion ‘Pandemic Emergency Purchase Programme (PEPP)’, a temporary asset purchase programme of private- and public-sector securities announced on 18 March.

Lagarde and her Spanish ECB vice-president, Luis de Guindos, spoke again on 30th April. “We are,” they said “fully prepared to increase the size of the PEPP and adjust its composition, by as much as necessary and for as long as needed.”

Back within the BIS architecture, the FSB’s reactions to coronavirus include this 14-page report, published on 15th April, and describing coronavirus as ‘the biggest test of the post-crisis financial system to date’.

Last June Agustín Carstens’ told the BIS annual meeting in his aviation-inspired remarks that “to see past the clouds to blue sky, a more balanced policy mix is badly needed”. He then said: “The plane cannot fly on one engine only; it has to ignite all four.”

But no-one saw aeroplanes being largely grounded. All eyes are on Basel to help plot a new global economic flightpath.