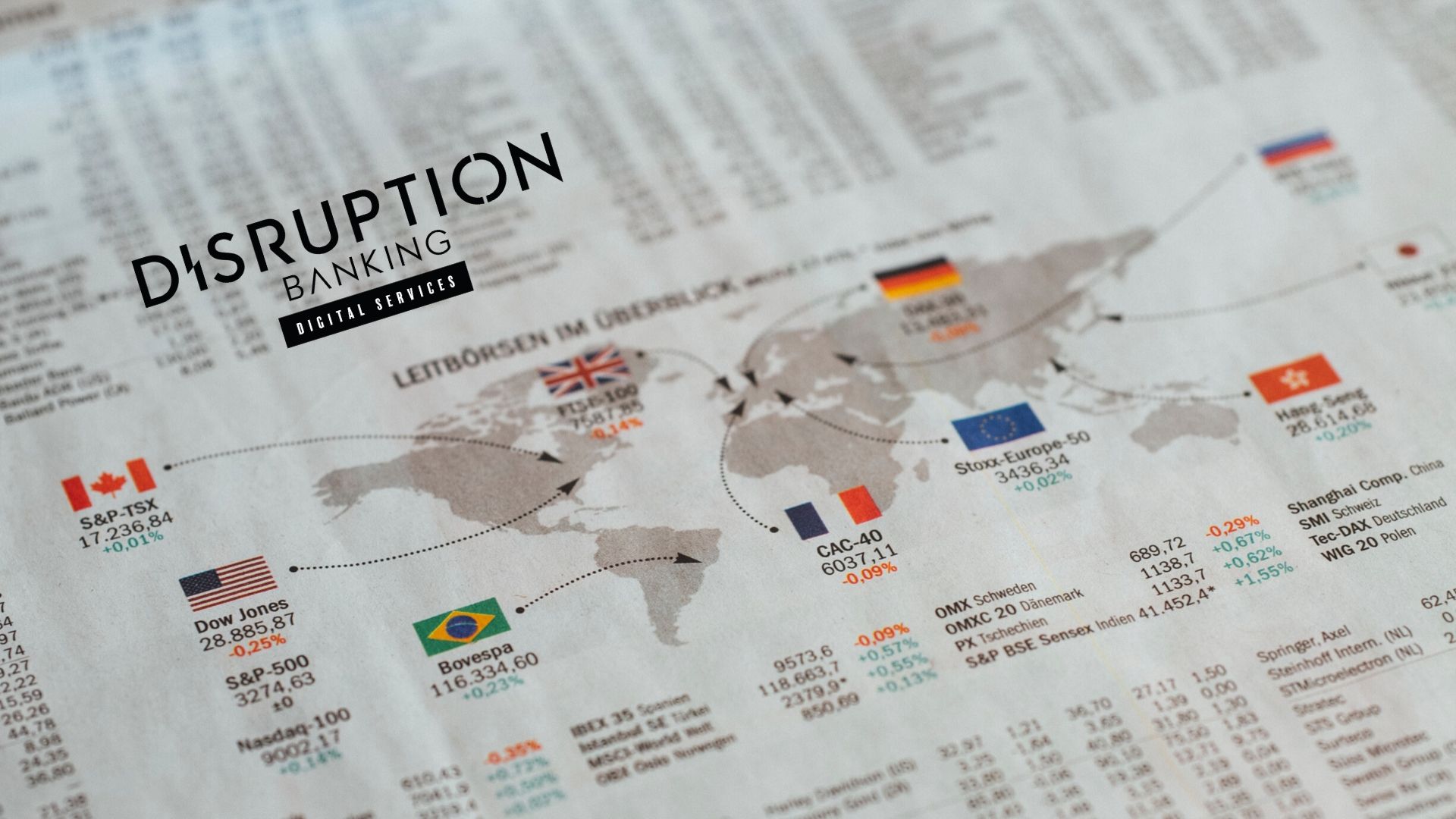 In February 2020, a McKinsey report indicated that reinvention of the banking system is crucial for the livelihood of the sector.

Following the report, Bruc Bond, a leading business banking firm, has today issued a stark warning to UK banks that it must embrace new open banking practices to survive.

The movement to a more open and interconnected financial world, which started with Europe’s Payment Services Directive (now in its second iteration, the PSD2), opened up the banking system to the entry of non-bank financial institutions (NBFI), who have taken large chunks of the labour previously done by banks. NBFIs have reduced banks’ workload while introducing additional revenue streams, providing a much-needed buoyancy float to a sector struggling with downsizing pressures.

Eyal Nachum, Bruc Bond’s fintech guru and board member has a message for the banking sector “Current corporate banking practices are not fit for purpose and SMEs are now longer willing or compelled to stand for it. If the big institutions want to remain relevant they need to evolve or die and let the new breed of flexible service providers take over!”

However, integration could be taken much further, continues Eyal Nachum “If we look at the Chinese giants Tencent and Alibaba, we see a model banks may wish to imitate to a degree. The two companies operate Super Apps, WeChat and Alipay, respectively, which are much more than just payment services. These are so-called “lifestyle apps”, which allow users to do anything from ordering a taxi, through making interpersonal money transfers, to, in some Chinese provinces, paying utility bills and more. It’s easy to imagine the convenience that such centralisation brings.”

Bruc Bond believes there is no need for banking services to be consolidated under one roof, but tighter integration is possible and desirable.

“If we look to Singapore, we see the likes of DBS, one of the country’s leading banks, launching its own car marketplace in partnership with sgCarMart and Carro. UOB, another leading Singaporean bank, recently launching its own travel marketplace”, says Nachum. “These imaginative pursuits can be a lighthouse to European banks, who should employ whatever way possible to learn from their Asian counterparts, for example by means of the UK’s fintech bridges”.

Financial Platmormification is Here, Why Are Banks Behind?

Banks are missing out on an opportunity to provide their clients and customers with a service that can actually get people excited about banking. This is to their detriment and endangers their long-term prospects. To be competitive in 2020 and beyond, banks must accept the platformification of consolidated financial services. In today’s era of unprecedented convenience and speed, consumers users will soon come to expect it, and poorly prepared banks will suffer as a result.

“There are many paths to an open banking future, and each financial institution will need to decide for itself which path will lead to the greatest prosperity. Some things, however, are clear. Trying to emulate the Chinese examples of Tencent and Alibaba would be impossible. The regulatory landscape is set against it. Instead, we believe that close, tight-knit cooperation between all stakeholders, including financial institutions, service providers, local authorities and business can provide the only path to a bright banking future.”

Bruc Bond believes that such integration would provide solutions to the many woes felt by medium and small-sized businesses (SMEs) due to the upheavals in the European banking industry.

Integration is also the key to building trust between customers and institutions, and amongst financial institutions themselves. This can only be achieved by true commitment in openness. Openness is the foundation of the next banking revolutions, some of which are already erupting”.

Squeezed between downsizing and financial storms to come, openness is the remedy the global banking industry needs

For the banking industry to be successful in 2020 it must demonstrate that it can be trusted with customer information and use it to improve customer’s financial health. It’s essential to embrace open banking and the cooperation it can bring. The advantages of working together with alternative providers far outweigh the risks of loosening control. 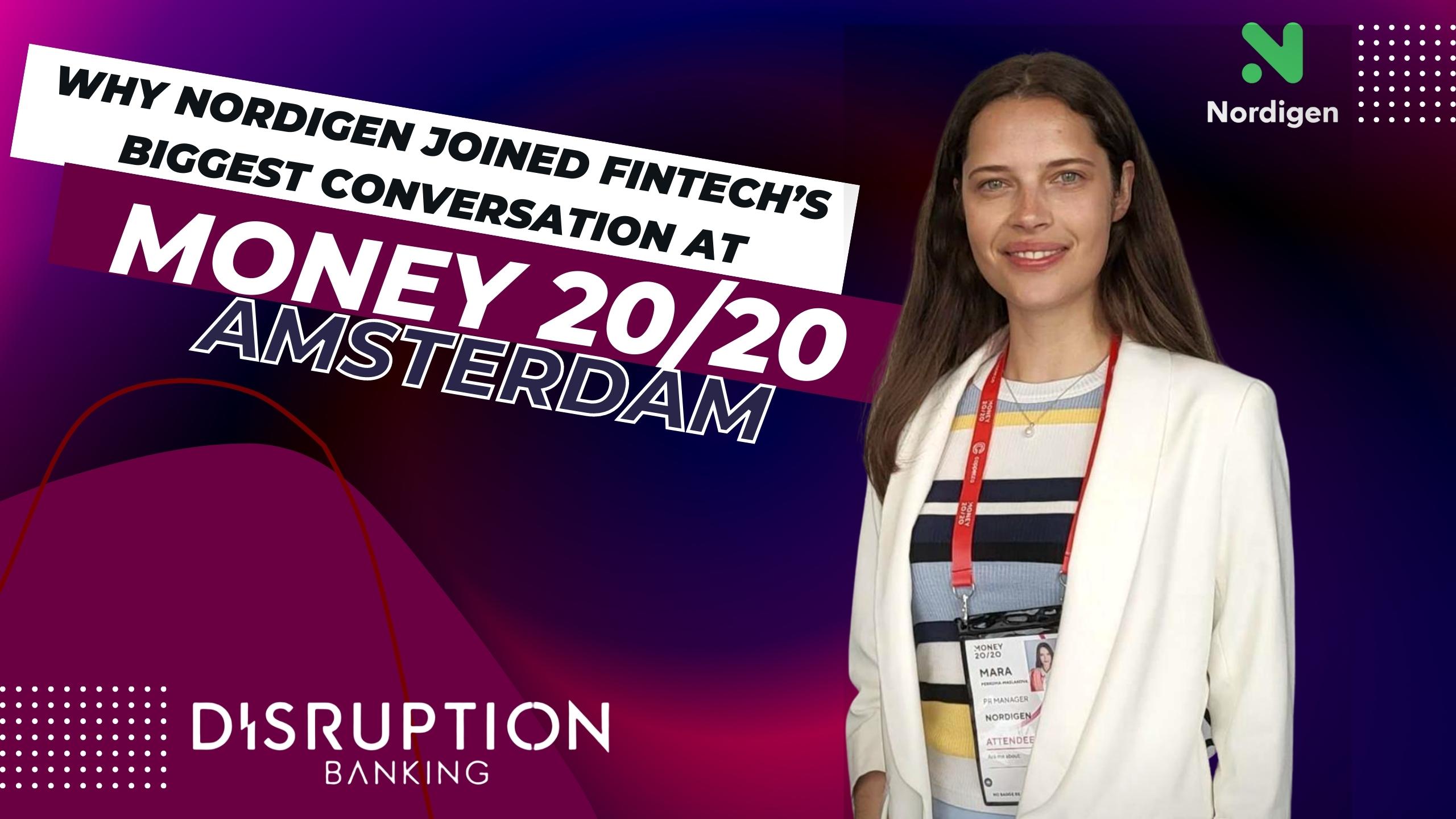