Ether 2.0 “should be capable of surviving World War 3” 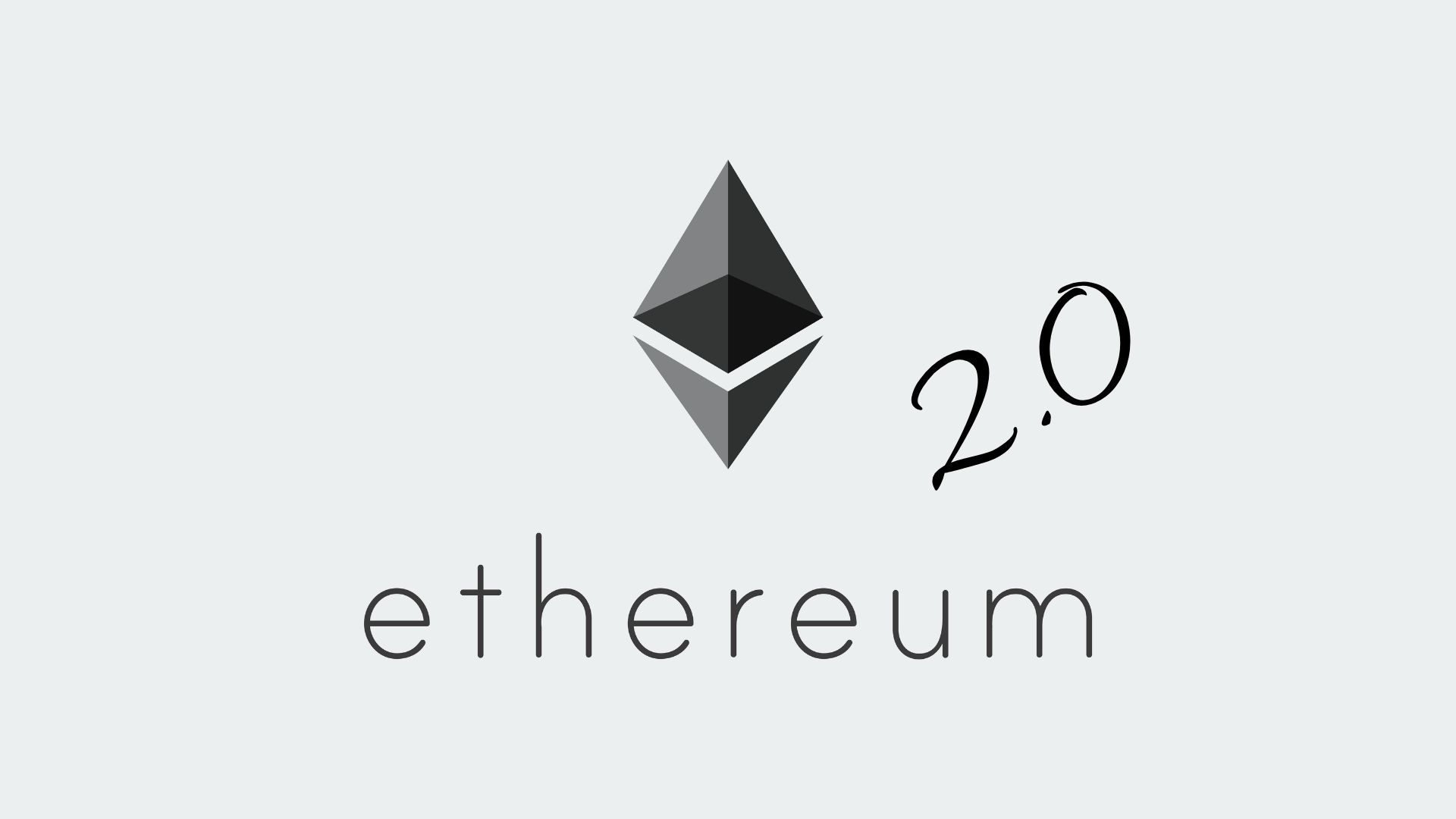 Ethereum is an open source, public, blockchain-based distributed computing platform and operating system featuring smart contract (scripting) functionality. Released in 2015 by its creators Vitalik Buterin and Gavin Woo, it is written in the C++, Go and Rust languages. The native token collected, mined and powering the platform is Ether (Ticker: ETH / Symbol: Ξ). Since the creation of Ether, it is has consistently featured in the top 3 cryptocurrencies by market cap and liquidity, owing to it being the pioneer in smart contracts. Ether 2.0 will continue the mantle of the Ethereum network innovation.

The early concept of Ethereum was to create a world computer — a decentralized world computer — that could execute anyone’s code in exchange for a fee, from running a token sale to distributing loans. In an early talk, Buterin likened Ethereum to something like Google Play: Ethereum would enable developers to upload applications to the blockchain for use anywhere in the world.

Buterin picked the name owing to “the word ‘ether’, referring to the hypothetical invisible medium that permeates the universe and allows light to travel.” It has certainly lived up its name as there have been many ICOs based off the basic ERC-20 Token Standard Contract by Ethereum, with the amount of tokens/cryptocurrencies listed on that standard at least numbering 1,000, including popular Tether, BNB and BAT. These ICOs can be initiated in as little as 20 minutes.

The Ethereum protocol is additionally responsible for powering 3,118 blockchain apps, called dapps. A demonstration of the opportunities for developers using Ethereum smart contracts can be seen in the dapp CryptoKitties, “a game centered around breedable, collectible, and oh-so-adorable creatures we call CryptoKitties! Each cat is one-of-a-kind and 100% owned by you; it cannot be replicated, taken away, or destroyed.” Some of those cats, can cost northwards of $10,000.

Other dapps worth mentioning are the Coinbase Wallet, the Opera and Brave (an innovation we covered last month) web browsers and BlockFi, a company offering financial products like crypto-asset loans and interest accounts (paying out 8%+ p.a.).

So powerful has the ecosystem become around Ethereum that since the founding of the Enterprise Ethereum Alliance (EEA) in March 2017 by 30 founding companies, the EEA has grown to represent more than 250 organizations including; Accenture, BNY Mellon, Ernst and Young, Microsoft, Standard Chartered Bank and J.P. Morgan Chase. The possibilities of the network have not been lost on major financial institutions, although we doubt this was directly due to SirMeowsalot (an exclusive CryptoKitty, well-known for his keyboard gallantry).

Interestingly, Ether is currently not a blockchain with a finite amount of coins that can be mined, there is no ‘hard cap’. Mining of Ether generates new coins at a usually consistent rate (10%~ p.a.), occasionally changing during hard forks, while for bitcoin the rate halves every 4 years. However, this inflation rate is being proposed to be significantly slowed down to 2 or even 0.5%. The support to lower inflation in Ether is supported by Buterin, who said in April of last year that “long-run-inflationary tokens are a bad idea“.

“eth2 should be capable of surviving World War 3”

The entire protocol is soon to be given a revamp with Ethereum 2.0. Scheduled to be put out in the first quarter of 2020, 2.0 is to move Ethereum from a PoW (Proof of Work) to a PoS (Proof of Stake) system for more scalability. This vast task will have many implications for future network participants.

“Proof of Work (PoW), is the original consensus algorithm in a Blockchain network. In Blockchain, this algorithm is used to confirm transactions and produce new blocks to the chain. With PoW, miners compete against each other to complete transactions on the network and get rewarded. In a network users send each other digital tokens. A decentralized ledger gathers all the transactions into blocks. However, care should be taken to confirm the transactions and arrange blocks. This responsibility bears on special nodes called miners, the process being called mining. The main working principles are a complicated mathematical puzzle and a possibility to easily prove the solution.” – Cointelegraph.com

“The Proof of Stake (PoS) concept states that a person can mine or validate block transactions according to how many coins he or she holds. This means that the more Bitcoin or altcoin owned by a miner, the more mining power he or she has.” – Investopedia.com

What is in store for Ether 2.0? Firstly, with the move to PoS, instead of having miners validate transactions on the network, this role will now be given to a ‘validator node’. To become a validator one will need to have a 32 ETH stake, with the gain per year of being one forecasted by Collin Myers, head of global product strategy at blockchain firm ConsenSys, to be between 4.6% to 10.3%.

Now we know what is at stake, we need to take a look at the “design philosophy” of 2.0 as outlined by Eth2.0 Researcher at the Ethereum Foundation, Carl Beekhuizen;

Protocol über alles: With the acknowledgement that everything is a trade off, the protocol’s safety and liveness take precedence over other design desiderata.

Hope for the best, but expect the worst: eth2 assumes validators will be lazy, take bribes, and that they will try to attack the system unless they are otherwise incentivised not to. Furthermore, the network is assumed not to be entirely reliable and that catastrophic events could force large numbers of validators to go offline. For these reasons, eth2 should be capable of surviving World War 3.

Minimally viable complexity: Wherever possible, eth2 has been simplified as this makes it easier to reason about, explain to others, audit, write bug free clients, and generally avoid edge cases.

Maximally decentralised: Proof of stake protocols commonly compromise on the number of validators that can participate, eth2 is designed to scale to millions of validators while encouraging these validators to work independently of one another.

Expect the unexpected: All components of eth2 are resistant to quantum computers or can be swapped out for those that are in the event of a quantum apocalypse.

By the people for the people: eth2 must be able to run on a consumer laptop. The lower the barrier to entry, the more people who can participate which translates into a higher degree of decentralisation.

While the token itself has shredded 90% off its 2017 peak price, DisruptionBanking strongly believes that smart contract-based blockchains and the dapps that can be built from them will be able to significantly streamline services. The blockchain system goes from strength to strength in regards to user cases as seen in the recent move by HSBC to shift $20 Billion of asset records to the blockchain.

Whilst SirMeowsalot was one of the first knights to be borne forth from the ether, he will not be the last. Many Etherians await the 2.0 rollout, in anticipation of a further wave of digital creativity. 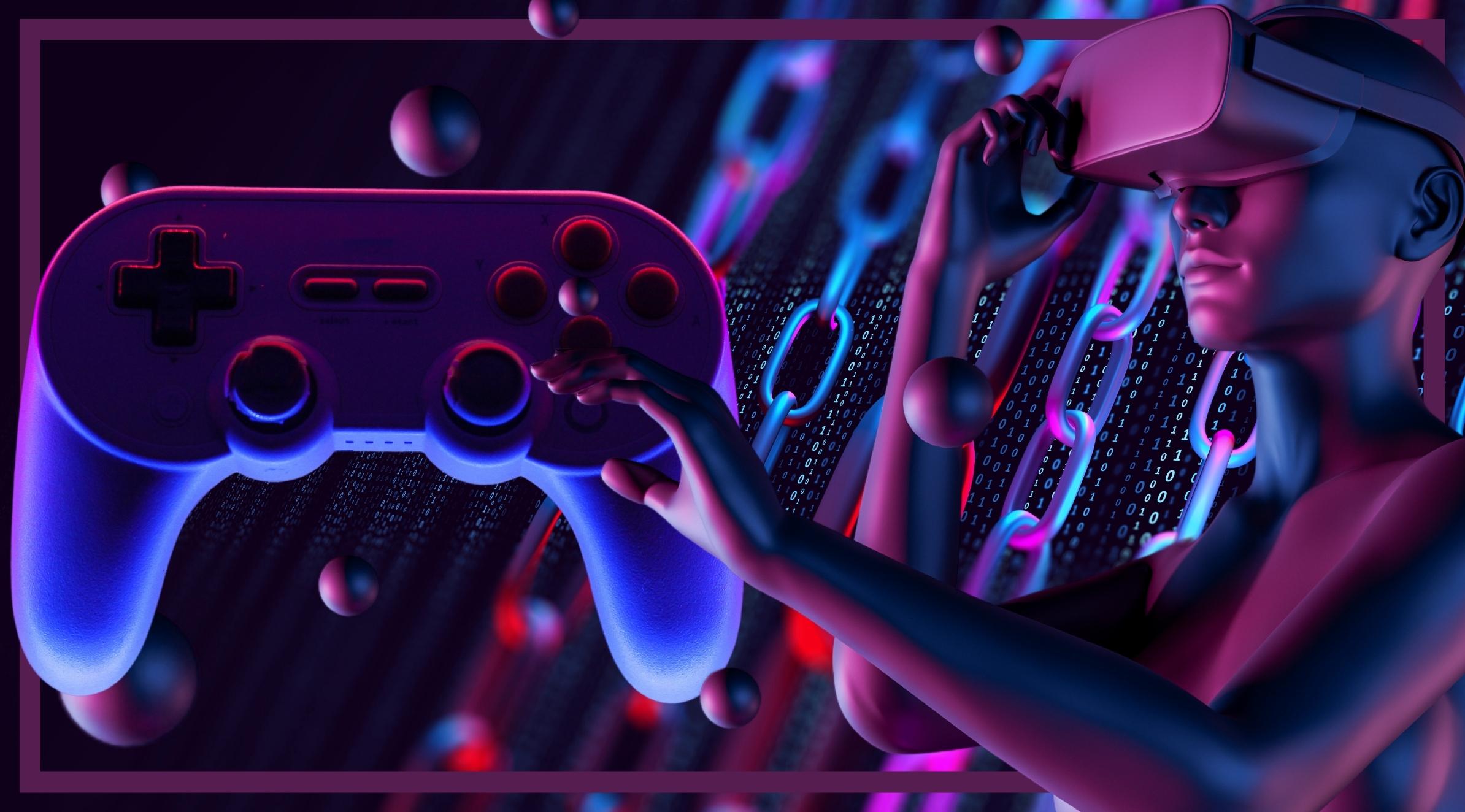 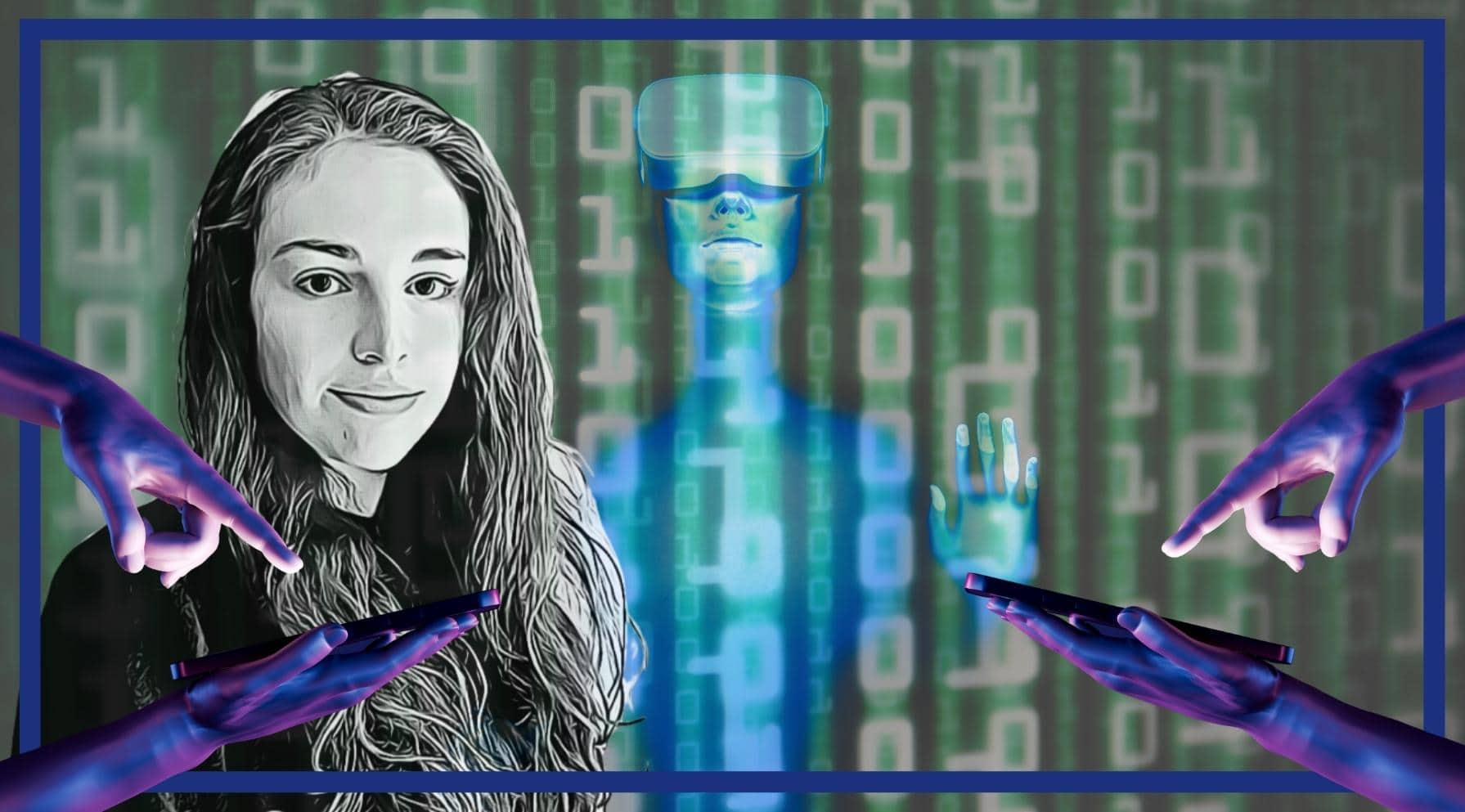