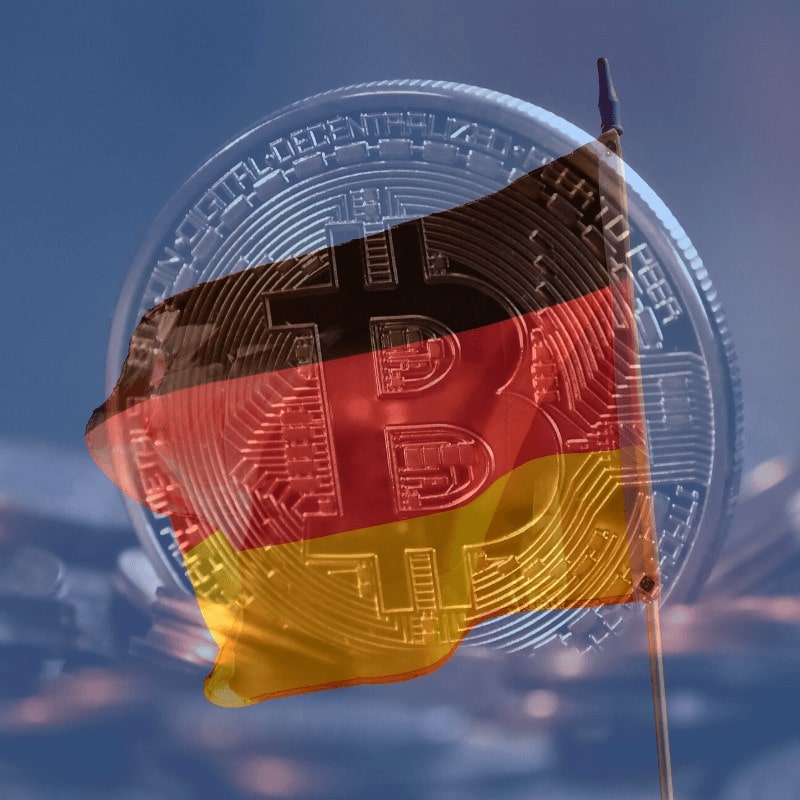 Financial institutions throughout the EU have been previously barred from directly managing cryptocurrency through legislation, owing to the seeming threat to government coming from terrorism financing, money laundering and financial privacy.

But in accordance with amendments to the fourth EU Money Laundering Directive, the bill that was passed in the Bundestag, Germany’s federal parliament, German banks will be able to hold cryptocurrency assets in their custody instead of having to rely on third-parties. They will thus be able to sell these assets to customers that bank with them from the 1st of January.

“Credit institutions are experienced in the safekeeping of client assets and in risk management, are committed to investor protection and have always been controlled by the financial supervision,” noted the German banking association BdB.

However, what could be of concern is that these institutions might mass-market these highly-risky assets (tending to fluctuate by 5%~ daily) to investors that may not understand the securities involved. Bank ‘financial advisors’ have been well-known to sell assets for the sake of higher commissions or because they have been directed to for the sake of creating a balance in the balance sheet, rather than for the benefit of customers.

Attention should also be drawn to market players that have long-monitored the cryptosphere for ‘bad actors’, such as Coinfirm, which has continuously put out innovative methods to track them. Their latest solution for instance, has been the 1st end-to-end reclaim system for retail individuals that have had their assets hacked and stolen. Another major market player is the cryptocurrency custodian BitGo, which processes 15% of global crypto transactions, amounting to more than $15 billion per month.

German banks might be a month from widespread implementation, but crypto market incumbents are light-years ahead of them. Giving a legal mandate for banks to get into Bitcoin is also somewhat ironic, as they will inevitably then speculate on the price of BTC, driving the asset higher which will cause further concern over ceaseless money-printing (QE/Quantitative Easing).

It is probably far too coincidental to point out that the German banking system has chosen the moment when the total cryptocurrency market cap is -74% down from it’s historical peak to legalize interbank trade in these securities. But with an economy valued at $3.677 Trillion (GDP as measured in 2017) getting a piece of the action, it is not hard to imagine which direction the market will go.

The views above are those of the author and do not necessarily represent those of DisruptionBanking or its partners.