Microfinance at BNP Paribas: 30 years on, what are the challenges?

Microfinance is a banking service provided to the unemployed and low-income individuals of society who would otherwise have no other way of access to financial services. BNP Paribas celebrates and reflects on 30 years in providing hope and help to the unbanked and supporting vulnerable members of society by interviewing their Head of Social Entrepreneurship and Microfinance at BNP Paribas.

Interview with Claudia Belli Jeanteur on 3/9/2019, Head of Social Entrepreneurship and Microfinance at BNP Paribas.

How would you explain microloans to someone who knows nothing about them?

Microloans are aimed at people who have no bank account or access to bank financing. To give you an example, let’s suppose someone wants to start a small business, such as a pizzeria. They have no experience, nor any family or friends who could help them invest in the project. With a microloan, they can borrow a small amount of money (up to €15,000 depending on the country) and enjoy the support of an expert at every phase of the project: defining the business’s challenges, studying ways to repay the loan, producing a business plan, and so on. In the long term, the goal for the micro-entrepreneur is to enter the traditional banking system, which is more financially beneficial.

BNP Paribas has been supporting and working with microfinance institutions (MFIs) for 30 years. Why such a commitment?

Providing financing solutions to as many people as possible is one of the key priorities of our CSR policy. And one of the best ways to do this is through microfinance.  It also didn’t take us long to realise that the MFIs needed the support of financial partners so they could have capital from which to grant loans. Very few MFIs are banks so they can’t get the refinancing they need on the interbank market. Yet financing is their raw material and it’s often difficult for them to get it because of their fragile balance sheets.

This is frequently the case with social businesses, which have a dual purpose: producing a profit at the same time as bringing about financial, and therefore social, inclusion.

What have been the results and impacts of this commitment?

We directly finance more than 30 MFIs in 17 countries. We also invest in and lend to more than 100 MFIs, either through microfinance funds or solidarity funds. Altogether our commitment to the sector amounts to almost €300 million in financing and investment. In 2018, thanks to our loans, the MFIs financed by BNP Paribas indirectly supported more than 350,000 individuals who would otherwise be excluded from the financial system. And the vast majority of these individuals were women, especially because in some countries (including India, Indonesia, South Africa and the United States), some of the MFIs we have selected work exclusively with women.

Similarly, in our domestic markets, microfinance support is even more crucial and has had a special impact at BNP Paribas. The French charity Adie, for example, was founded with the help of Bank volunteers; thanks to donations from the BNP Paribas Foundation via the Project Banlieues, it has expanded its operations in disadvantaged neighbourhoods and even uses the services of Bank employees who offer their skills pro bono. Over the past 30 years, Adie has financed more than 150,000 businesses, mainly through BNP Paribas financing.

Meanwhile, in Belgium and Luxembourg, the Bank co-founded the two entities that are now the countries’ leading MFIs, MicroStart and Microlux respectively. Launched just two years ago, Microlux is supporting 50 entrepreneurs, often from immigrant backgrounds, with their startups. In Italy, BNL is a partner of PerMicro, a microlender to whom it refers potential customers with a micro-entrepreneur profile! Three years after their first microloan, half of Permico’s customers have obtained a loan from a commercial bank. That’s what you call successful financial integration!

Would you say that for a bank, these are effective, indeed “profitable”, investments in that they provide a positive return on investment?

Our goal is to have a double return on investment. The first, as with any loan, is the capital repayment in addition to interest rates. The second relates to the social performance of these institutions. Like social businesses, our goal is to cover our costs, including the cost of risk, at the same time as achieving that crucial social return.

Which of the Bank’s business groups are involved? What role do they each play?

Many Bank entities are involved in this initiative in addition to the CSR department, which has been analysing, coordinating and managing our microfinance activities since 2012. Because we have a variety of business lines, we can provide MFIs with the financing they need to operate on a day-to-day basis.

One example of this is the CIB (Corporate & Investment Banking) segment, which grants bank loans to MFIs in many countries, including India, South Africa, Brazil, the United States and Vietnam. In terms of direct financing, the Bank can also play a role by investing in the MFIs. In such cases it’s primarily the BNP Paribas Principal Investment teams that work alongside the CSR department.

Elsewhere, BNP Paribas indirectly finances microloans by offering its employees and customers solidarity savings products, which are partly invested in MFIs. This is the case with BNP Paribas Asset Management, the Group’s asset management subsidiary, whose funds such as BNP Paribas Social Business France and the Multipar Solidaire range allow retail customers, employees and institutional investors to make their savings more meaningful! BNP Paribas Wealth Management also offers this same type of commitment, for example through the Obli Etheis funds.

As for corporate philanthropy, the BNP Paribas Foundation and French Retail Banking deploy microloans in disadvantaged neighborhoods in French cities. As a complement to this initiative, the “Volunteer Coordination” team, in conjunction with the Group Human Resources department, puts MFIs in touch with employees or retirees wishing to offer their skills to the microfinance sector.

Obviously there is plenty more to add to the list. The power of a Group such as ours is that we have a broad range of expertise on which to draw in order to develop the field, and we’ve been doing this for 30 years.

Microfinance earned economist Muhammad Yunus the Nobel Peace Prize. Is it a political and an economic innovation?

Professor Yunus clearly understood very early on that the poorest populations needed financing and especially that the social consequences of microfinance could be far reaching!

Economic inclusion can lead to social inclusion. This is obviously not the only lever we can use, but it does help empower women and give entrepreneurs a positive response. It’s an excellent inclusion tool.

Is it still driving innovation? In what way?

Today we are seeing an increasing interest in impact financing, also known as impact investing, as well as more mission-based companies. Microfinance springs from this phenomenon. In its 15 years, it has demonstrated that we can strive to have a social and/or environmental impact without totally forfeiting remuneration. A company, regardless of its legal status (charity, cooperative, corporation, etc.), can do what’s necessary to tackle social issues while still making money. Microfinance has proven this and continues to prove it today as more and more people become interested in it. Even today, it is still the preferred field for developing innovative financing tools such as France’s Social Impact Contracts (CIS). In fact the very first CIS in France was arranged by BNP Paribas for Adie!

DisruptionBanking gives this a Five Star: One for CSR, one for Resilience, one for Raising Awareness, one for Breadth of Service and one for Impact Investing. 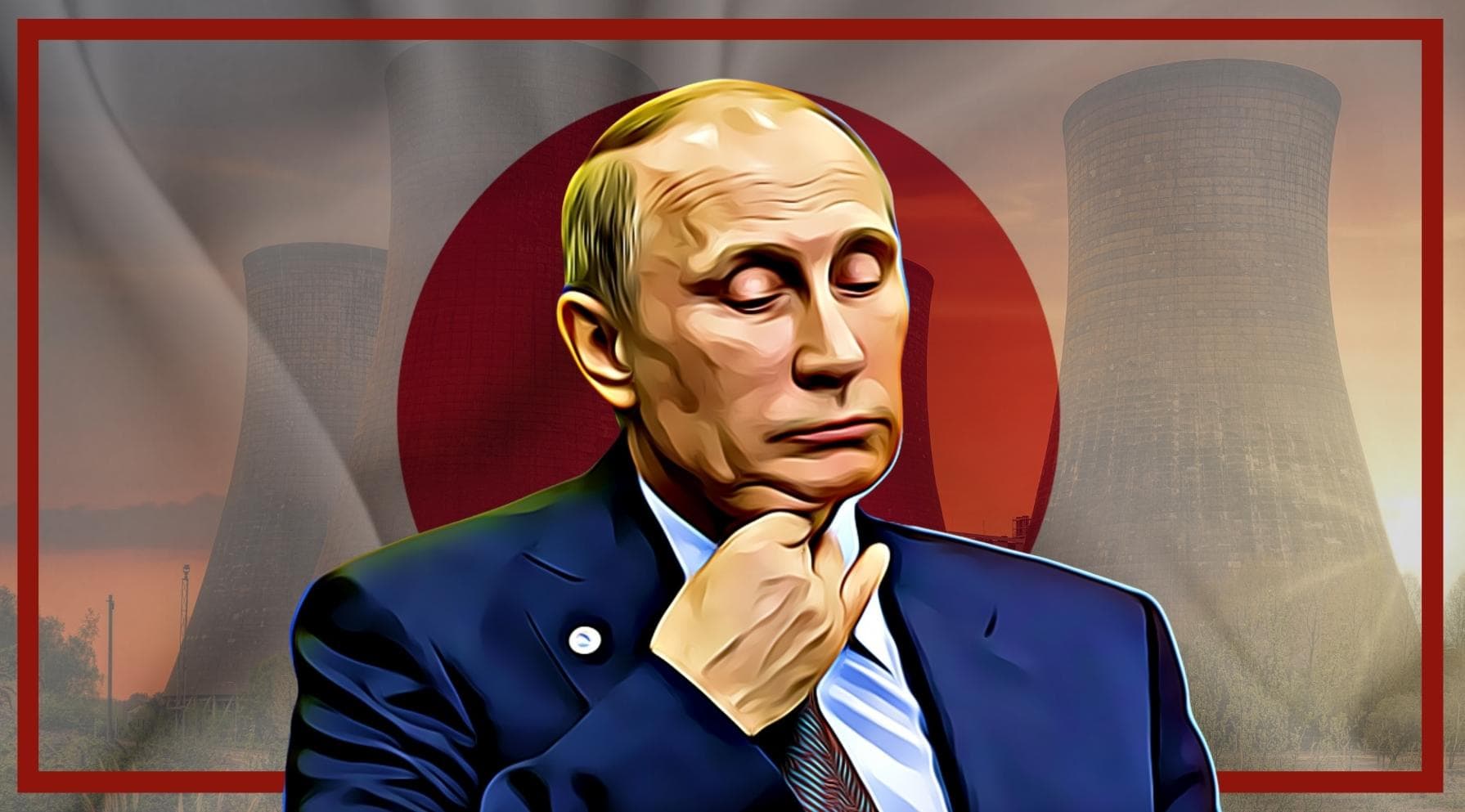