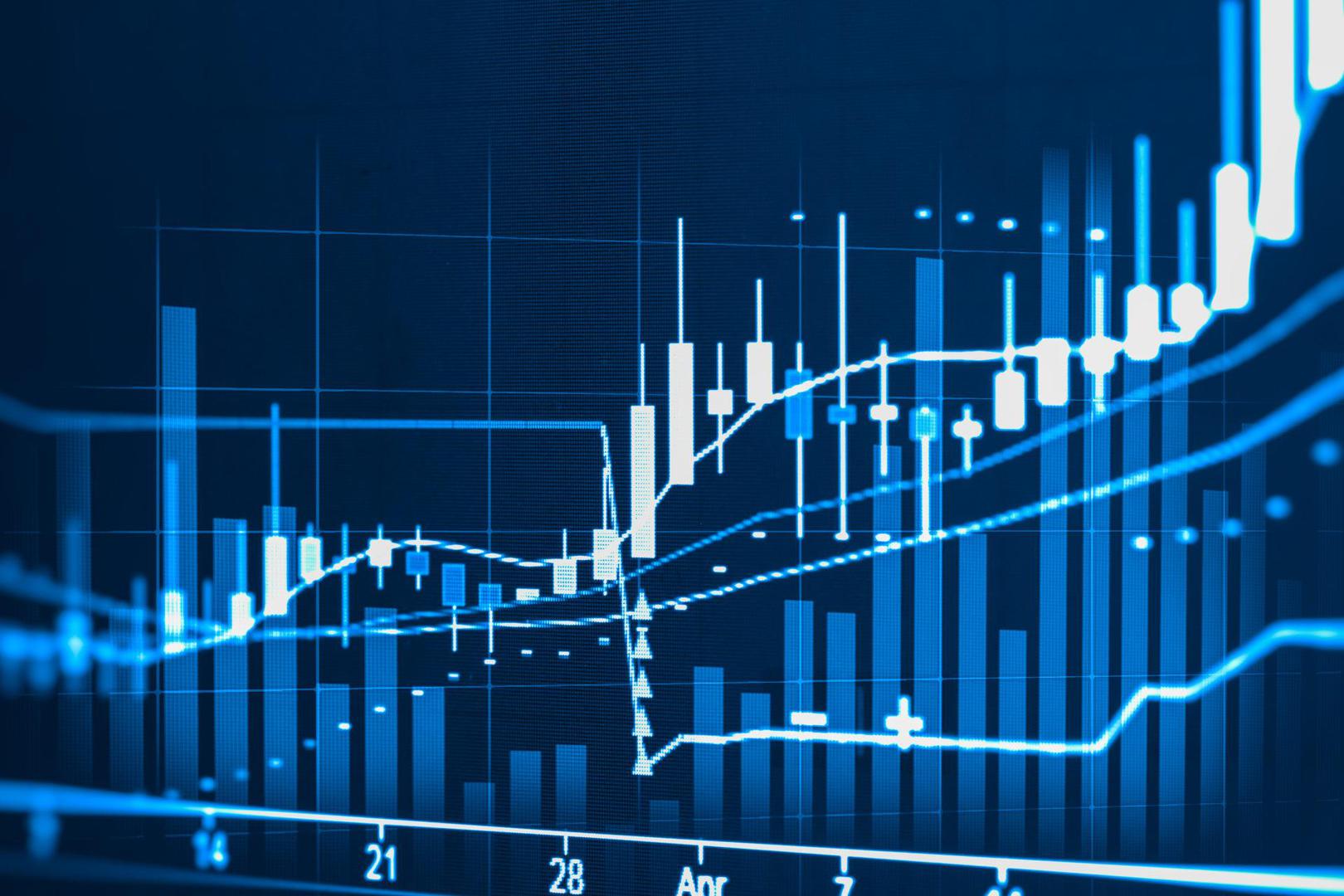 With the aid of blockchain technology, the London Football Exchange promises to transform how football clubs engage with their fans

In myriad ways, professional football (‘soccer’ to those English speakers outside the UK) is barely recognisable from the sport that fans enjoyed, and sometimes endured, not even 30 years ago. The advent of vastly increased TV coverage in the early 1990s brought untold riches into the game, attracting audiences of armchair fans in their millions and propelling the biggest clubs to even greater heights with the addition of superstar players at inflated prices. The matchday experience of fans has also been transformed, with shiny new stadiums to replace the old-fashioned and sometimes cramped (or even unsafe) grounds of decades gone by.

Football has become big business, so much so that individuals and consortiums with deep pockets have eagerly acquired clubs as an investment and, perhaps in some cases, as a vanity project. However, despite the hugely improved ‘product’ on offer, football fans frequently express that they feel divorced from the ownership of their clubs, often finding they are excluded from any decision-making process and have little engagement.

While the worlds of business and finance are actively exploring the potential of blockchain, such technology may not seem like the most obvious way to improve the connection between football fans and their clubs. However, one UK-based company has devised a (literally) game-changing way for supporters to feel more involved with their favourite team or, potentially, any other club around the world.

Described as “the world’s first football stock exchange and fan marketplace”, the London Football Exchange (LFE) will soon enable fans to participate in a whole new football experience, using tokens to purchase anything from matchday tickets and merchandise to stadium tours and exclusive VIP experiences. Supporters will also have the opportunity to become fractional owners of one or more clubs. The LFE’s blockchain technology will include a personalised mobile app that will allow real-time updates of purchases and the value of tokens held.

“The initial idea for the London Football Exchange arose from work I was doing with football clubs around debt service products,” explained LFE founder Ben Leigh Hunt to the recent Soccerex convention in Zhuhai, China. “It got me thinking about new methods in which equity could be raised for clubs in a sustainable way. I knew that this meant more transparency and accountability around financing models and also that we had to find better ways to involve supporters. Without fans there are no clubs and many want to play a role in their club’s ownership.”

There is no doubt that the potential market for the LFE is enormous, with around four billion fans following the world’s most popular sport, which is currently estimated to generate annual revenue of $33 billion. For clubs, their reach is no longer confined solely to their country of origin, with supporters of the biggest teams spread right around the world.

As well as providing greater engagement for fans wherever they reside, the LFE foresees major benefits for clubs that adopt its token-based approach. It reports that discussions are in progress with more than 50 clubs, including those from the English Premier League and prominent clubs in Europe, the United States and Australia.

“Clubs will have a direct connection with fans from across the world in a frictionless marketplace,” says Ben Leigh Hunt. “It opens up numerous possibilities to expand their relationships with fans and offer services with lower transaction fees, thereby freeing-up more resources to be invested back into developing the football product, such as improved facilities, more youth training, and, wherever possible, savings being passed on to fans.”

The Exchange will also offer a chance for clubs, particularly those outside of the highest echelons, to raise capital via equity sales to fans, in return for increased access to the club and exclusive benefits. “The LFE intends to be a ‘one-stop market place’ for clubs of all sizes to raise capital via equity sales and also offer LFE contributors a variety of fan experiences and social engagement,” explains LFE Executive Board member Jim Aylward. “Clubs will be encouraged to offer some equity through the LFE and be required to offer a set number of unique experiences or offers so that real fans can feel closer to their favourite clubs.”

Adopting payment via LFE tokens will also enable clubs to move away from current ticketing technology, which sees them pay fees of up to 8% in commission to external contractors, thus enabling more revenue to go back into the club, instead of this money leaving the sport altogether.

The LFE has lofty ambitions to build and deliver the best in cutting-edge technological and financial solutions to the football world. “Our vision is to use blockchain technology to create a tokenized financing infrastructure for football clubs, enabling clubs to access lower cost funds” says Edwin Carlson, LFE’s COO.

In order to deliver on these goals, LFE is selecting industry-leading partners to provide state-of-the-art solutions based on blockchain technology. The exchange will also provide interoperability with other exchanges to offer dynamic liquidity to our assets classes, such as football equity.

To raise funds to develop the Exchange’s ecosystem of services, develop further partnerships and build its community, the LFE is currently holding an Initial Token Offering (ITO). Four billion tokens are being be generated, with 2.4 billion available to purchase.

“We have been delighted at the initial response to the ITO by the football community,” said Ben Leigh Hunt. “It is clearly an idea that appeals to both football clubs and their fans. The ITO is proceeding well and we are now in detailed discussions with key partners to take the project forward.”