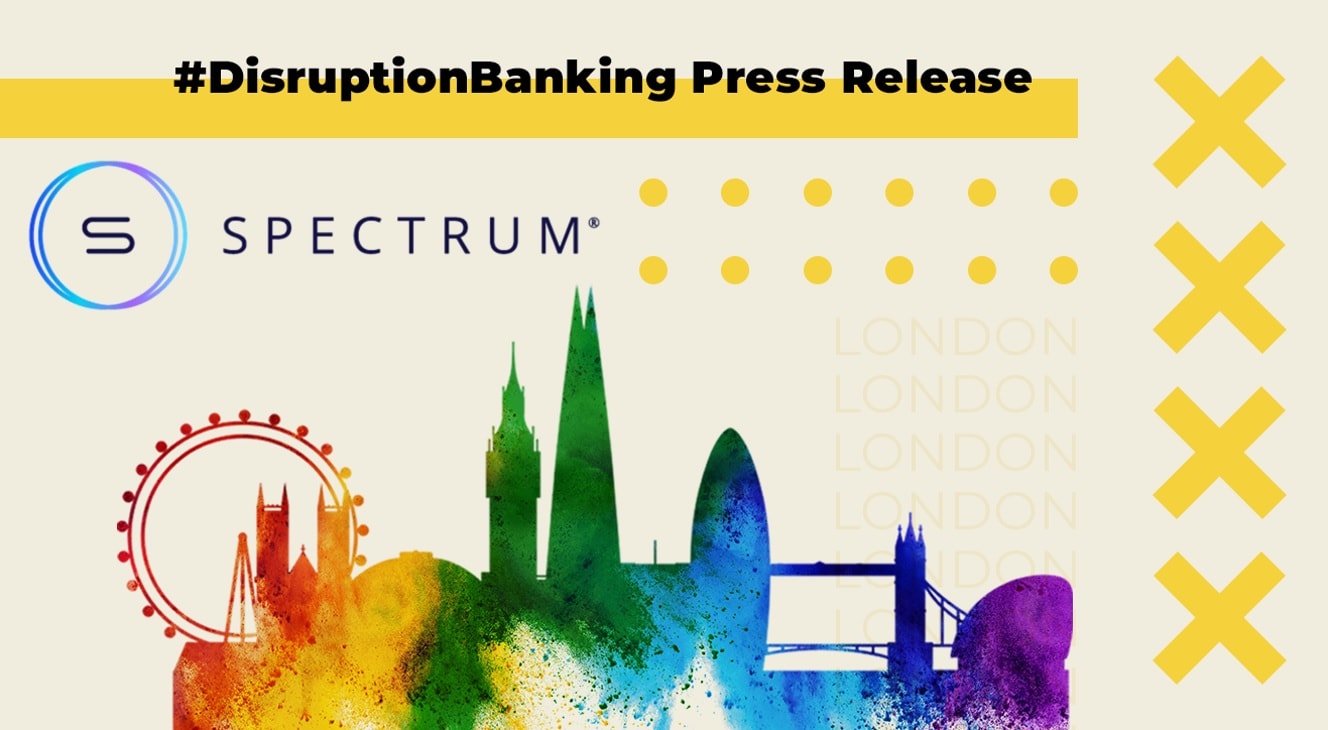 Spectrum Markets, the pan-European trading venue for securitised derivatives, has published its SERIX sentiment data for European retail investors for December, revealing a year-end bounce in sentiment towards all European and US equity indices. The SERIX value indicates retail investor sentiment, with a number above 100 marking bullish sentiment, and a number below 100 indicating bearish sentiment. (See below for more information on the methodology).

“We tend to see a bump in bullish activity around October as investors look for markets to recover after what is often a quieter period during the summer, but this year it came in during December. This could be due to the global crisis and volatile markets, with many investors feeling unsettled and entering the market a little later than usual,” says Michael Hall, Head of Distribution at Spectrum Markets.

“A few weeks before the end of the year, many forecasts had predicted a rally in the run-up to Christmas and some economic data in early December also came in better than expected. Despite persistently high inflation in Europe and the US, corporate earnings expectations have remained stable, leading some commentators to hope that the coming recession will be milder than originally thought,” says Hall.

This combination of factors likely contributed to some of the bullish exposure Spectrum saw retail investors taking towards equity indices in December, though there was also some profit-taking on the short plays, as investors benefitted from downward price swings during the month.

The index is calculated on a monthly basis by analysing retail investor trades placed and subtracting the proportion of bearish trades from the proportion of bullish trades, to give a single figure (rebased at 100) that indicates the strength and direction of sentiment:

Spectrum Markets is the trading name of Spectrum MTF Operator GmbH. Headquartered in Frankfurt am Main, Germany, it is a pan-European trading venue for securitised derivatives aimed at financial institutions and their retail investors. Since launch, trading has been available in: Germany, France, Italy, Spain, Sweden, Norway, the Netherlands, Ireland, and Finland.

Acting as a MiFID II regulated trading venue authorised and supervised by BaFin, the exchange uses a uniquely open architecture system to allow investors to trade with increased choice, control and stability. Through its pan-European ISIN, 24/5 trading services and its own proprietary venue, Spectrum enables a guaranteed baseline level of liquidity over a range of products and is able to swiftly and safely match a significant number of orders and process multiple quotes every second.

Nothing herein constitutes an offer to sell or a solicitation of an offer to purchase any securitised derivatives listed on Spectrum Markets or any product described herein. Spectrum Markets does not provide financial services, such as investment advice or investment brokering. Prospective retail investors can trade such products only with their brokers. The information herein does not constitute investment advice or an investment recommendation. Any information provided does not have regard to the specific investment objectives, financial situation and needs of any specific person who may receive it.