Who is He Lifeng? 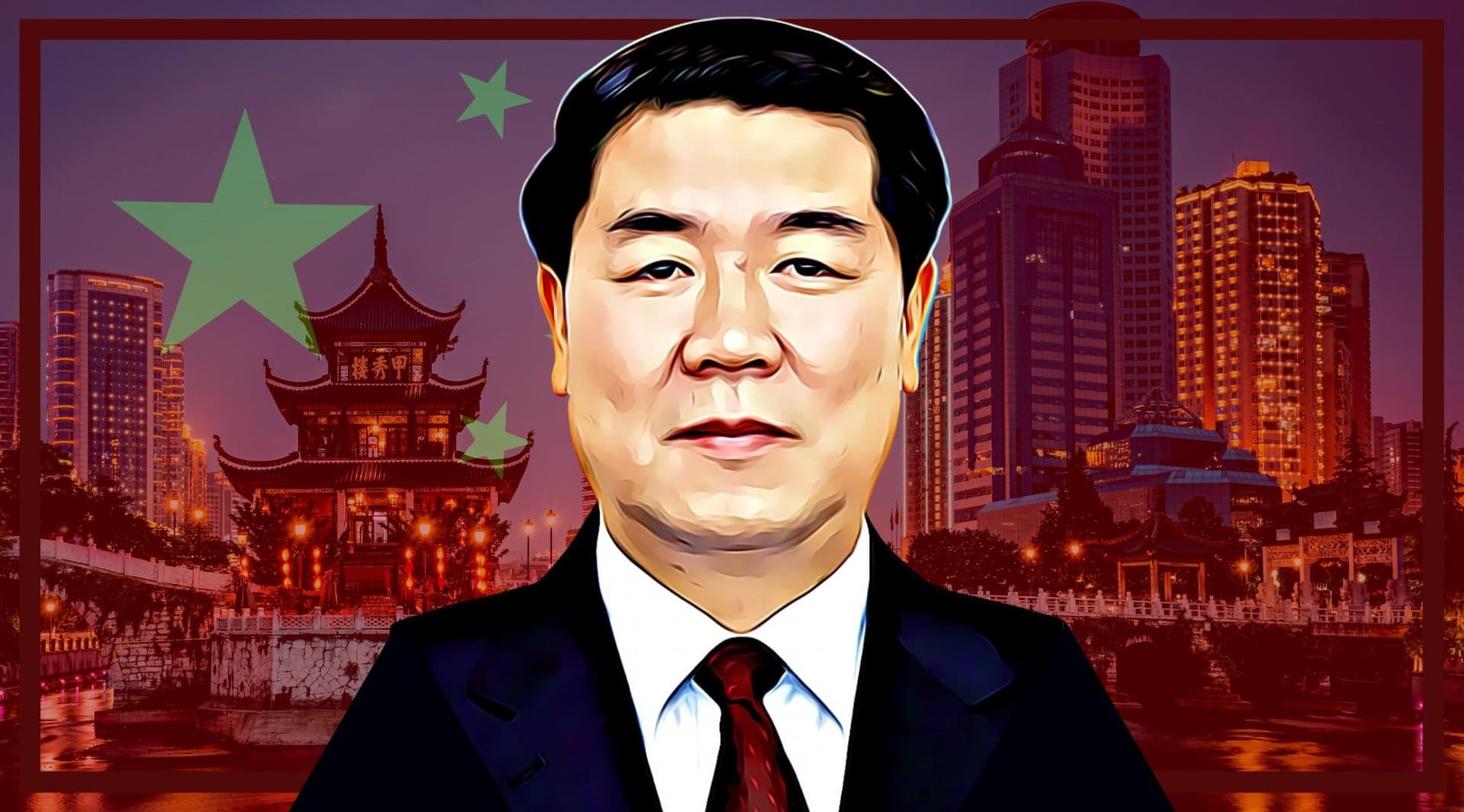 In just under two weeks’ time, the 20th National Congress of the Chinese Communist Party commences in Beijing. The meet-up comes at a pivotal moment for the country. President Xi Jinping is set to secure an unprecedented third term in power and effectively become president for life. He could even change the Communist Party’s constitution to make himself Chairman, a title last reserved for the all-powerful Mao Zedong.

While Xi is on the cusp of greatly expanding his power, it would be wrong to assume all is plain-sailing. For one, geopolitical tensions everywhere are increasing, with Russia’s invasion of Ukraine prompting the Western alliance to consider more carefully how they might respond to a Chinese attack on Taiwan. But it’s the economy which is presenting Xi with his greatest headache. Economic growth in China is stalling because of Xi’s ongoing “zero Covid” policy – which is seeing major Chinese cities continue to be locked down indefinitely. The property sector, which makes up about a quarter of the Chinese economy, is on its knees. And China is on the brink of a demographic crisis, with the population due to start shrinking this year, inevitably chipping away at Beijing’s ability to stimulate growth going forward.

Given all of this, Xi appears to have decided a change of approach is in order. Enter his old friend He Lifeng – the front runner to succeed China’s incumbent economic czar Liu He at this month’s Party Congress. But how much do we know about the man who could soon be running the world’s second largest economy?

He Lifeng was born in February 1955 in Guangdong and has known President Xi for over four decades. His entire career has been spent working on economic issues in various Communist Party posts, often closely with Xi. After graduating from the prestigious Xiamen University in 1985, with a degree in economics, he started his career as an economic advisor to Xi, who was then a deputy mayor in the southeastern city of Xiamen. He continued to move up the ranks, ultimately becoming Deputy Party Secretary of Tianjin – the third biggest district in China after Beijing and Shanghai. During this time, He and Xi became close personal friends, with He one of the few guests invited to Xi’s wedding in 1987.

Xi has long valued loyalty and rewarded He shortly after becoming President in 2012. In 2014, He became head of the powerful National Development and Reform Commission (NDRC), which formulates and implements plans for economic development. In 2018, He was promoted again to deputy chair of the Chinese People’s Political Consultative Conference (CPPCC) – the state’s leading advisory body. His personal and political closeness to Xi has long been evident. He frequently accompanies Xi on important diplomatic missions and is seen as closely ideologically aligned. Indeed, he was part of the delegation which recently accompanied Xi on his first foreign visit since the outbreak of coronavirus:

The incumbent economic czar, Liu He, is considered to be a safe pair of hands. He has consistenly emphasised the need to reduce debt and the aggressive use of financial leverage. This was one reason why the CCP sought to reform the heavily debt-burdened property sector, which led to the collapse of Evergrande and other major players. Although sluggish growth in China can largely be attributed to the country’s Covid response, critics of Liu suggest his more cautious approach has also been a factor in China’s slowing growth rates. Liu was relatively open about the fact he was prepared to accept slower growth as the price to pay for reduced government debt and reforms of the financial sector.

He Lifeng’s main competitor for the position, Guo Shuqing, is ideologically aligned with Liu. He currently serves as the Chairman of the China Banking and Insurance Regulatory Commission (CBIRC) and is similarly seen as being more fiscally conservative – no surprise given his background in insurance and regulation. Guo is not a particularly close personal ally of Xi, however, nor does he appear to share Xi’s belief that a new approach is required.

He’s track record suggests that he believes high amounts of borrowing, used for investment in infrastructure, is the path to growth and prosperity. During his time leading the NDRC, He has pumped trillions of yuan into infrastructure “megaprojects,” such as high-speed railways and water tunnels, that are envisaged as stimulating growth. He also has a similar record in Tianjin, where he also oversaw similarly massive development projects. All of this demonstrates that “he would not hesitate to expand credit to boost growth” if put in charge of China’s economy.

He’s legacy in Tianjin is mixed – suggesting that his appointment to the top economic post in the land could be a risky move. In the aftermath of the 2008 financial crisis, he instigated a number of huge infrastructure projects, including the building of a new districted dubbed “China’s Manhattan.” This soon led to the city posting growth rates over 16%, while the rest of the world battled recession. However, the project also ultimately led to Tianjin being burdened with whole swathes of empty buildings and non-performing loans (NPLs). The city is now underperforming and has one of the highest debt levels in China.

In the short-term, He’s appointment is likely to boost growth and stimulate the Chinese economy – something that is, of course, much-needed as the country battles sluggish economic performance. But for how long will that last? Especially with interest rates globally on the rise, China will soon be confronting substantially higher debt repayments and potentially, as in Tianjin, an array of NPLs. This would lower growth, increase China’s capital needs, and divert funds away from other sectors of the economy.

Xi will have no choice but to hope his old friend He Lifeng can deliver. But the two men could be about to start a risky game with the Chinese economy – one that could well backfire.