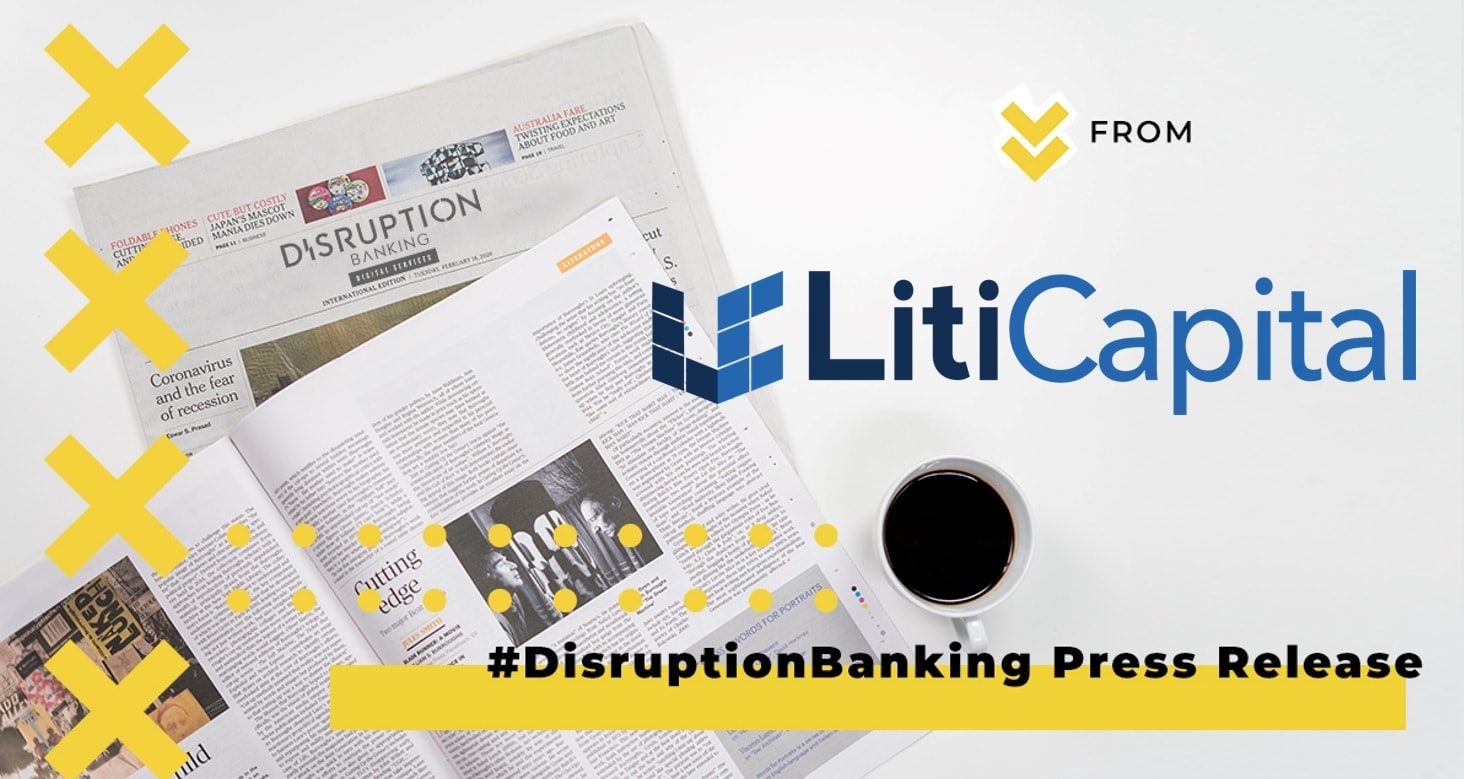 Litigation funding specialists Liti Capital, a Swiss company that has disrupted the market with its tokenized model, has today announced its sponsorship of the soon-to-launch ‘Justice Legends NFT’ project. The mint date is expected to be at the end of May 2022.

The project, which marries NFT art and legal justice, will enable buyers to champion and support access to justice initiatives when they acquire digital art depicting world-changing humanitarians, or ‘Legends of Justice’.

Across the world, an estimated 5.1 billion people – two-thirds of the global population – are being failed by the justice system, according to a study by ‘Task Force on Justice’. It reports that 5.1 billion people have no meaningful access to justice, 1.5 billion have been left with justice problems they cannot solve, and 253 million people live in extreme conditions of injustice and are deprived of any meaningful legal protections.

As an organization recognizing that the cost of legal support is a major barrier to accessing justice, Liti Capital has sponsored the Legends of Justice project to help raise awareness of this global issue. Indeed, according to The United Nations Rule of Justice report, “one of the major obstacles in accessing justice is the cost of legal advice and representation. Legal aid programmes are a central component of strategies to enhance access to justice.”

The Legends of Justice project has also entered into a sponsorship agreement with TRIAL International, a non-governmental organization battling impunity and strengthening victims on an international level, that will receive 5% of Justice Legends NFT sales. This will allow them to continue their meaningful work via providing legal assistance to individuals in need, litigating cases, and promoting the human rights agenda.

Four of the 10 legends who will be depicted in the Legends of Justice NFT project have already been announced: Gandhi, Martin Luther King, Henry Dunant, and Ruth Bader Ginsburg. The remaining six will be revealed in the lead up to the mint date.

All NFT holders will be granted access to an exclusive Discord channel with exclusive giveaways, put into a raffle for cash giveaways, and given opportunities to vote in Liti Capital’s Scambusters program.

Scambusters, an initiative established by Liti Capital to support the crypto market in its fight against scams and fraud, utilizes legal experts and intelligence operatives in over 140 countries to defend the crypto community. Liti Capital commits 5% or more of its annual investment budget to financing pro bono cases that have affected its community members.

10% of the Justice Legends NFT sales will bolster the Scambusters program. Liti Capital community members are encouraged to vote on a selection of crypto-fraud cases every quarter, with the winning case receiving complimentary ligation services from the company. Each Justice Legends NFT will equate to 50,000 votes.

Depending on the tier level that will be randomly allocated, it will also allow holders to participate in a high-ROI alternative asset class, thanks to $wLITI tokens. The $wLITI tokens have been donated by a substantial holder, who supports the project’s mission of raising awareness of access to justice.

$wLITI tokens are freely exchangeable and listed on five exchanges. They open the door to the litigation funding market for non-accredited and retail investors for the first time in its history, whilst at the same time making the asset class even more appealing to traditional investors through liquidity.

The amount, if any, of token donations that holders receive will be dependent on the tier level they are randomly allocated. 1050 Justice Legend NFTs will be released, representing 10 celebrated and historic humanitarians, and will come with “legendary” utility perks.

For example, one lucky Pink Gandhi NFT holder will receive rewards that include USD 20,000 $wLITI over three months, and a cash giveaway.

Liti Capital CEO Andy Christen shares his excitement for the sponsorship: “Everyone at Liti Capital is greatly anticipating the Justice Legends NFT launch and the opportunities it will create for both investors and those provided with legal aid as a direct result of this project. We are fully committed to advancing access to justice wherever possible.”

The Justice Legends NFT launch date will be announced shortly. Official launch details will be shared on the project’s official Twitter (https://twitter.com/Justice_legends).

The first company to merge litigation finance with blockchain technology, Liti Capital has disrupted the market by removing its steep barriers to entry and introducing liquidity to a historically illiquid industry.

Through the purchase of the project’s LITI and wLITI tokens, both institutional investors and retail investors can participate in the litigation finance market through minimal investment while making it possible to crowdsource the funding of additional worthy cases.

Focusing on large, winnable, and recoverable claims, when investors invest in Liti Capital, they aren’t investing in one of the company’s cases — but its whole portfolio. This further diversifies investor risk and increases the likelihood of consistent dividend payouts.

In addition, Liti Capital promotes access to justice by supplying expert legal guidance, financial assistance, and support to its clients throughout their cases. Without this critical assistance, aided plaintiffs may not have had the opportunity to take deserved legal action. 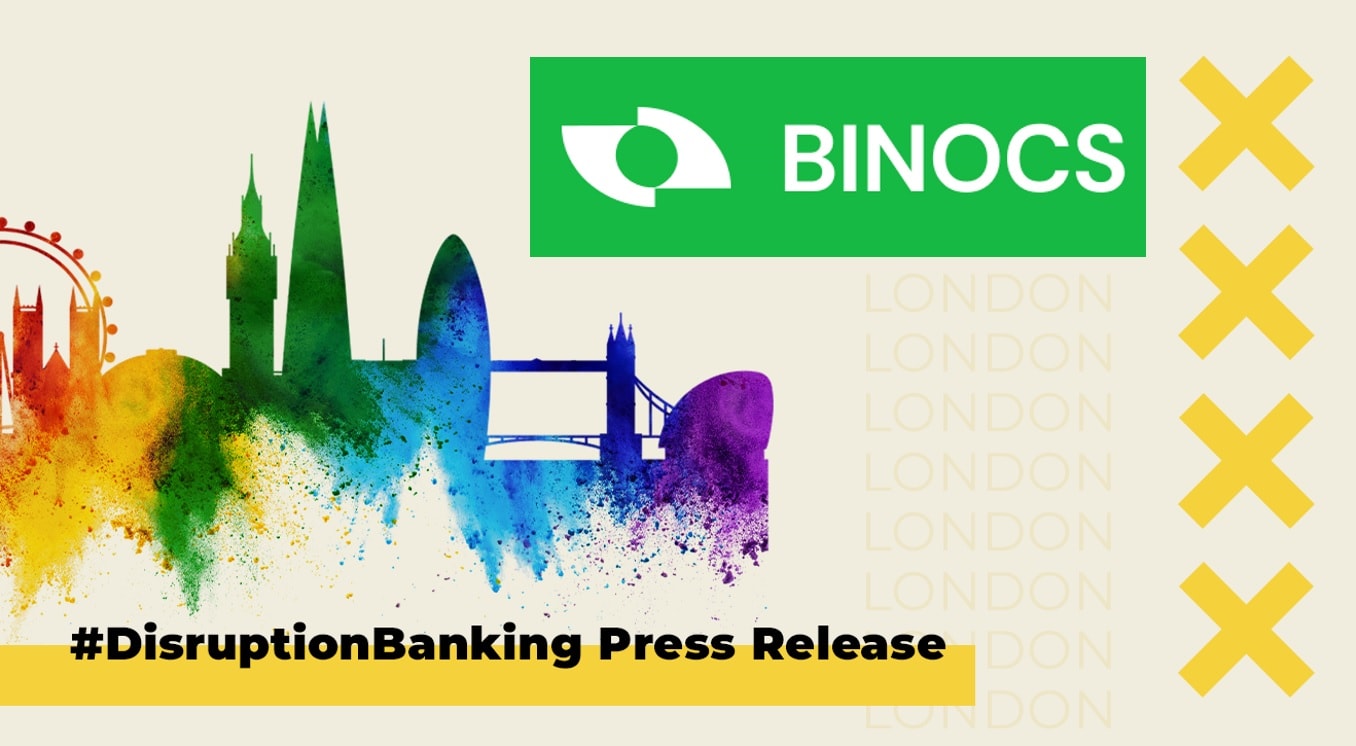 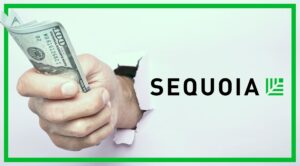 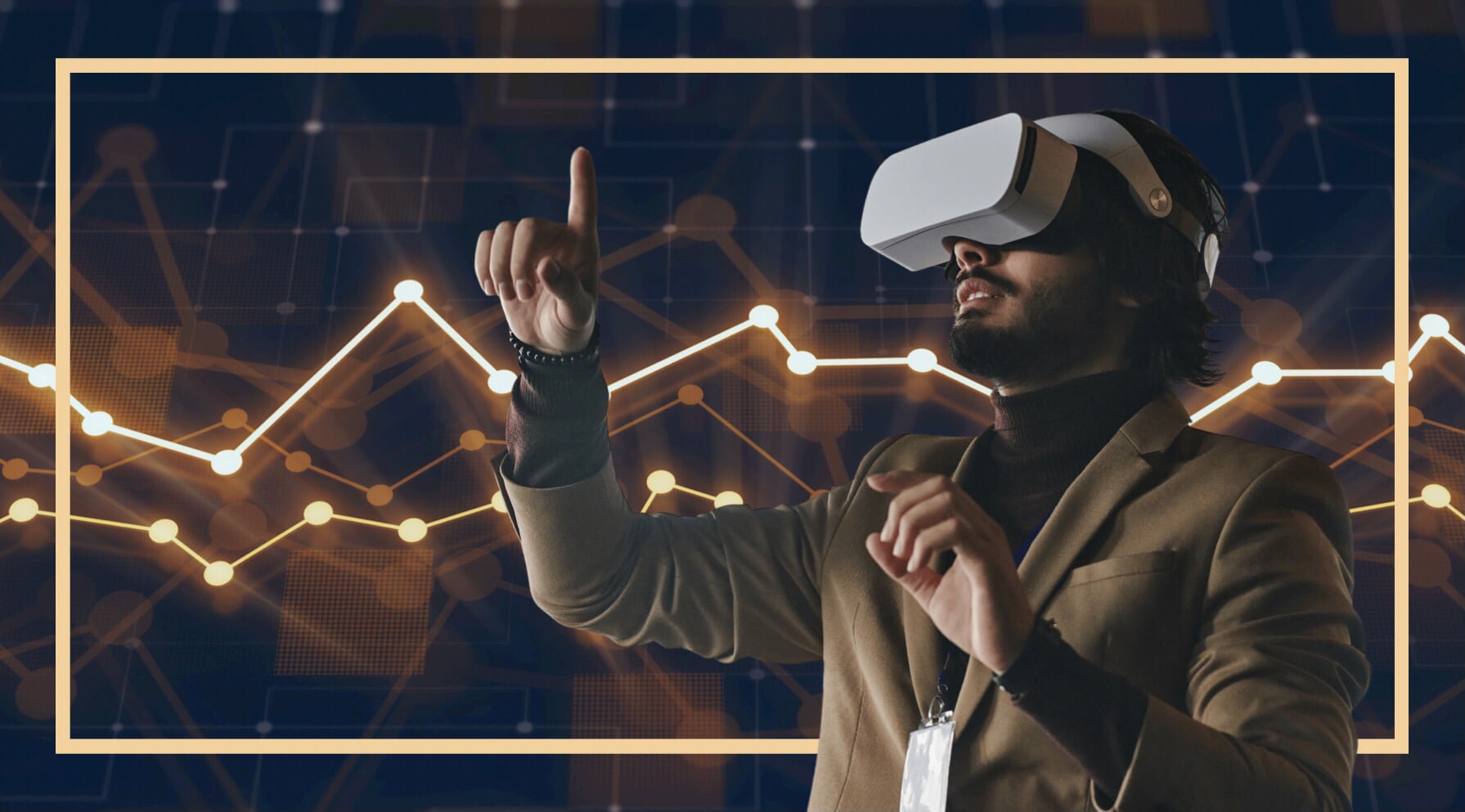 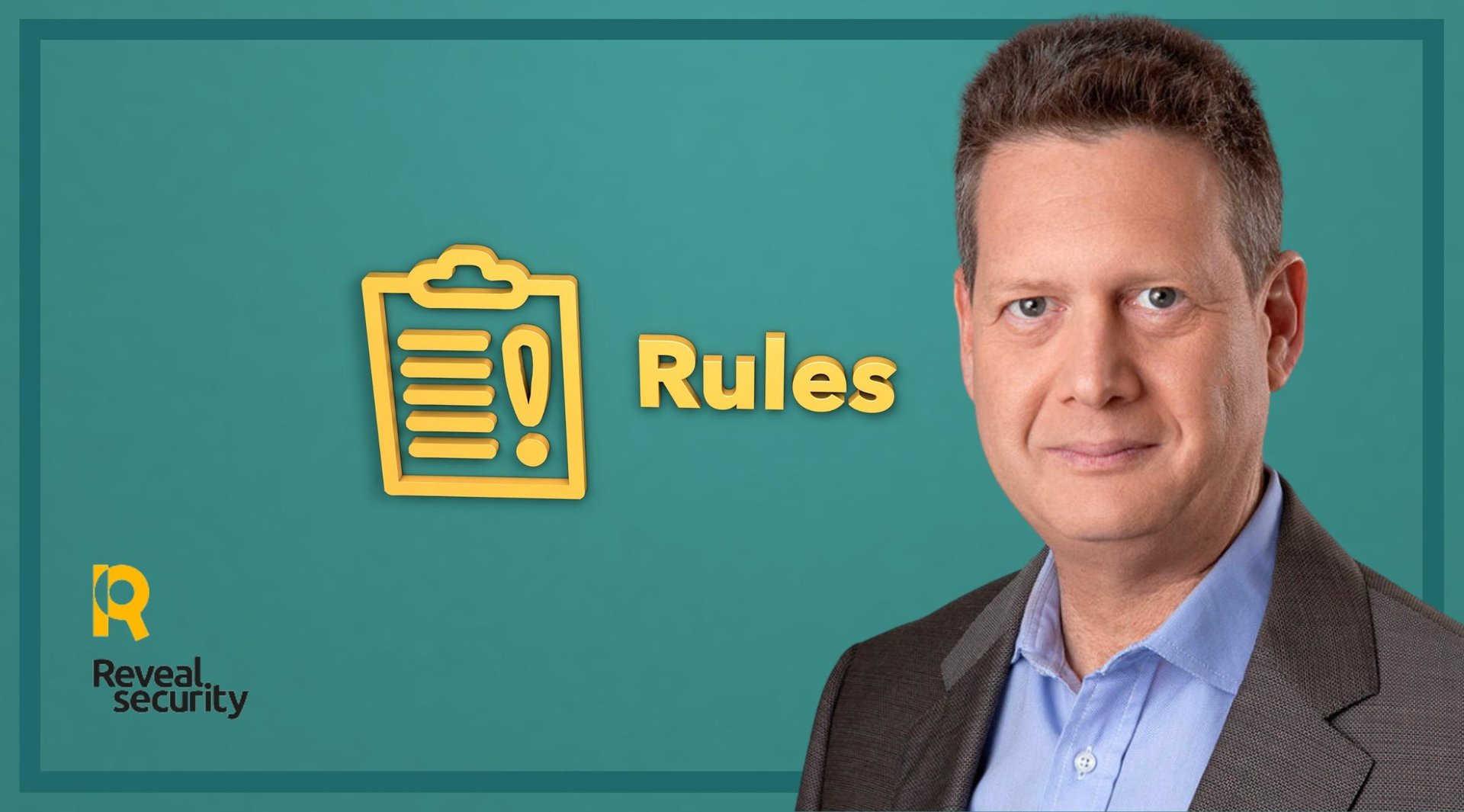