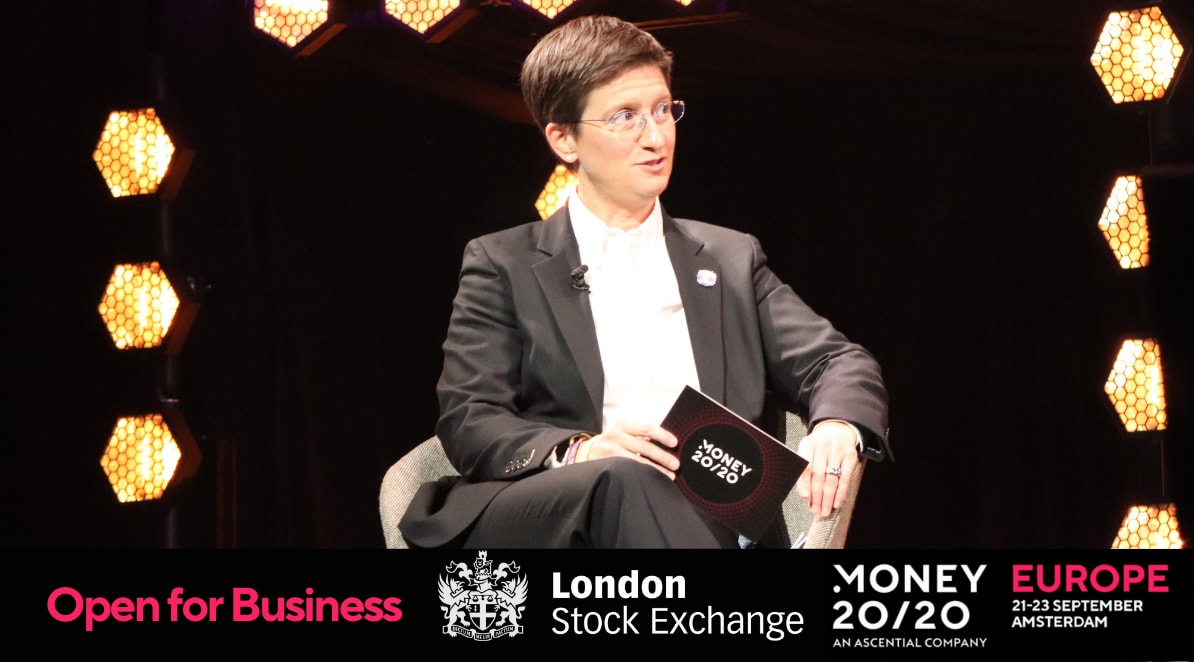 This morning at Money 20/20, we were particularly keen to hear from Julia Hoggett, Chief Executive Officer of the London Stock Exchange (LSE). After a big year for listings in London, with more than 75 IPOs already successfully completed on the LSE since January, Julia discussed how companies can scale up through listing and the benefits this can bring – but why they should be careful to do it on their own terms and in the proper way.

Many fintech companies looking to scale opt very quickly for a listing on venues like the LSE. Since 2014, the UK has produced twice as many unicorns as any other European country, and cash raised through listings on the LSE has played a major role in this. Perhaps as a result of this, many companies seek entry simply as a means of raising capital, perhaps viewing this as the sole route to success, and neglect to consider the longer-term consequences. Similarly, the investment bankers who advise on these listings are usually focused almost exclusively on the initial entry onto the venue. Julia argued that listings can offer many significant benefits for fintechs – and increasingly so. “We’re building a suite of products and services to support companies and how they engage with investors all the way through their life,” she noted. But companies should be clear about what the long-term vision is, and how listing helps progress that vision; using it not as an end in itself but as a wider “staging post” for the growth that follows:

“The first thing I’d say is that it’s your process and own it. I was an investment banker, this is obviously no disrespect to investment bankers, but a lot of the advice is focused around what I would describe at the “midwifery” of the process – how you get onto the venue. But the listing is about how you function as a company for a long time to come. And so making sure it’s the right time for you, and you understand the consequences of it, is absolutely critical.

“Don’t be focused just on the entry point – yes, that crystallises a lot of value, but there are lots of mechanisms for crystallising value at various points in the chain. Actually [a listing] is about how you then use it as a staging post for everything you want to do.“

“We saw [the long-term benefits of listing] during the crisis […] The volume of capital that was available to companies that needed it; the working capital needs were suddenly very great but it was there because they were listed. The capacity in the markets to deliver that capital was a testament to the value of being listed.”

Julia also suggested that it is important for companies not to compromise on or lose the values with which they previously defined themselves. Often companies emerge from a listing feeling that their ethos has been diluted or business has in some way changed as a result of the process. Julia believes this need not be the case, and pointed to the example of Wise as evidence of this:

“One of the things we are looking at as a stock exchange is working with the regulators to develop as may different ways as possible for companies to find their route to market. [Wise conducted] a direct listing. So they placed their securities into the open auction […]. The interesting thing about that is, as a company focused on transparency and disintermediation as a core focus of their business, actually that was they were doing.

“They were simply signing securities in for a three hour auction, you could transparently see the price, the book bills and they got a great value compared to where the market bought them. […] But they did it their way. I don’t think you need not to be you in that process. If, as a CEO or Founder, you come out feeling like you’re not the you that you were when you started, that isn’t the right outcome.”

Julia also touched on ESG considerations and the increasing number of green products that are coming to the market. The UK government recently introduced its first green gilt which has traded at a premium compared the standard securities previously issued. This demonstrates the value that the market is placing on products with green credentials, and how the markets are providing the capital that will finance the green technologies of the future:

“The amount of value that is increasingly accruing in the ESG space is significant. But we also have to recognise that quite a lot of the activity and the financing is for stuff that needs patient capital. In essence, it is the development of the technologies which will be part of the solutions of the future. And so one of the things we’ve observed is in the closed-end fund business, which is a huge part of the market – the UK is actually bigger than the UK in this now. The single largest segment of this is in green technologies.

“The amount of capital that’s going into it, and the appetite for it, is huge. I think this also illustrates that the transition is being led as much now by the private sector as it is by the public sector.”

Whilst Deliveroo’s disastrous floating on the LSE earlier in the year has caused many companies to reconsider any listing plans they may have had, it is clear that public listings will continue to offer a number of significant benefits. The initial capital that is raised, as well as the longer-term support that venues like the LSE can provide, are both appealing. Increasingly markets are also playing a crucial role in financing the path to a greener future.

But as Julia summed up, “a listing is for life and not just for Christmas.” It is important that listings are done at the right time and in the right way; and in a manner that acknowledges and respects the values a company has – and wishes to retain. If there is one message to take away from Julia’s session at Money 20/20 this morning, it is that companies should not rush blindly into a listing – in a potentially misguided bid to raise capital – but should carefully plan their entry onto the markets as part of their long-term plan for scale and growth. 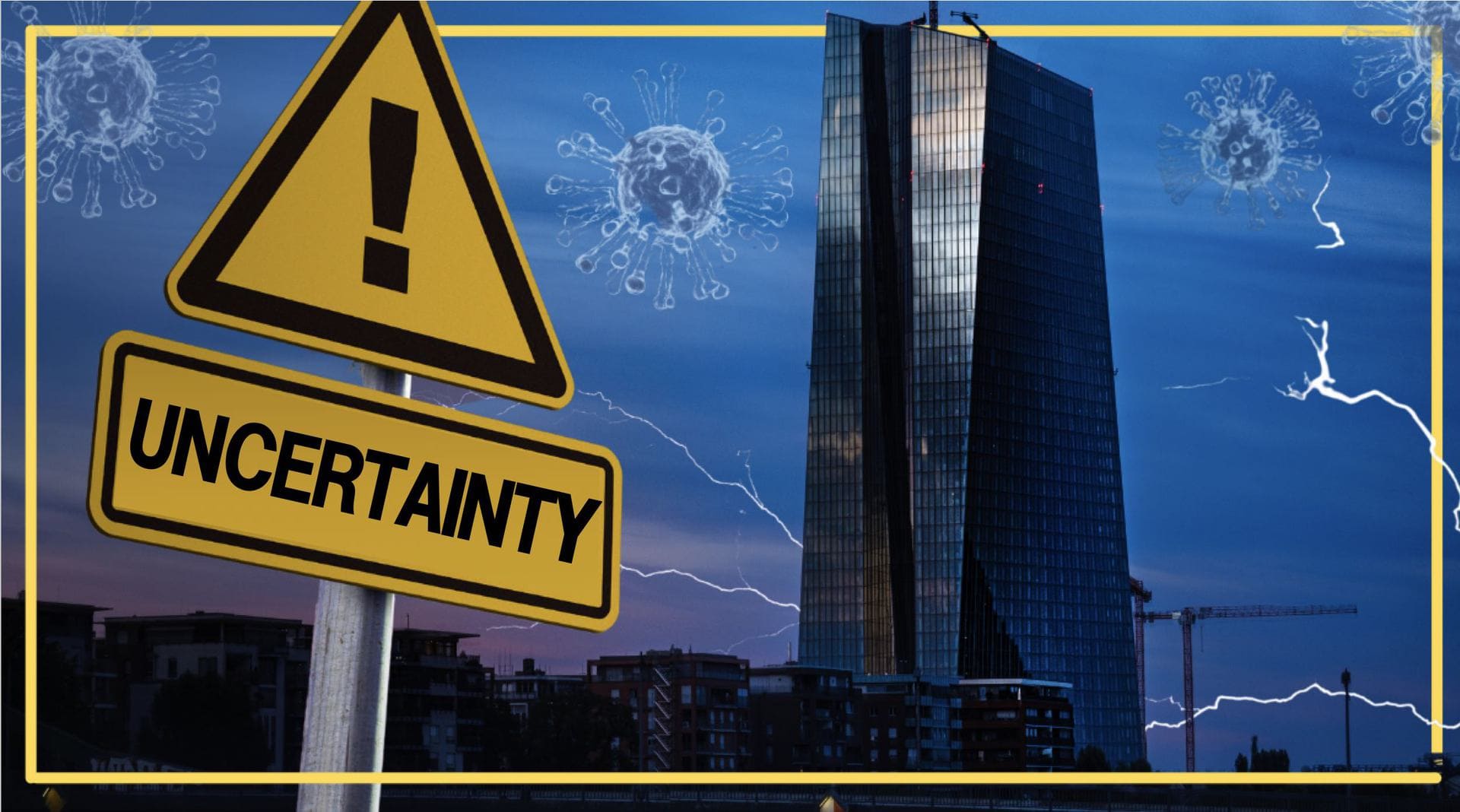 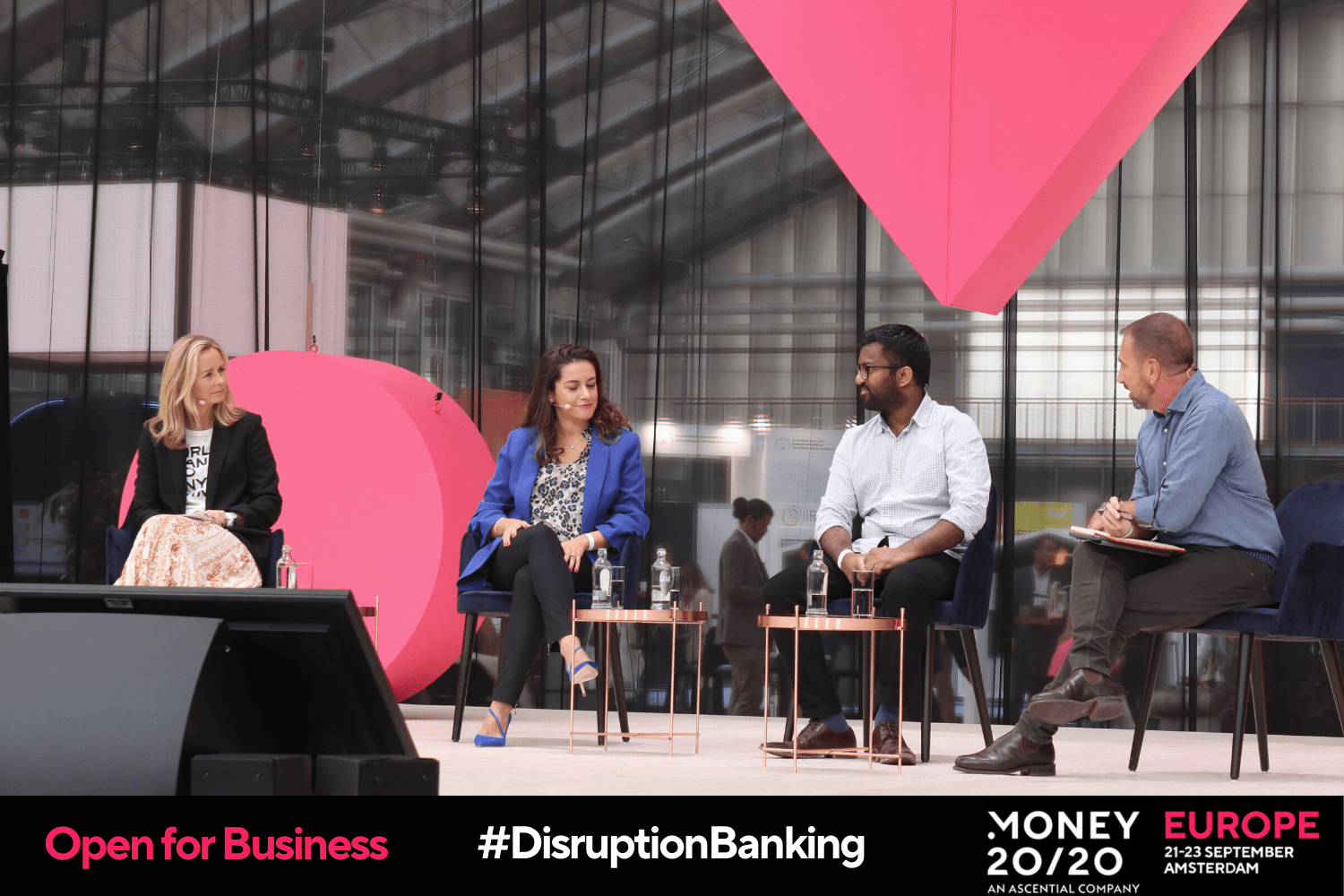 Unexpected partnerships with Huawei at Money 20/20