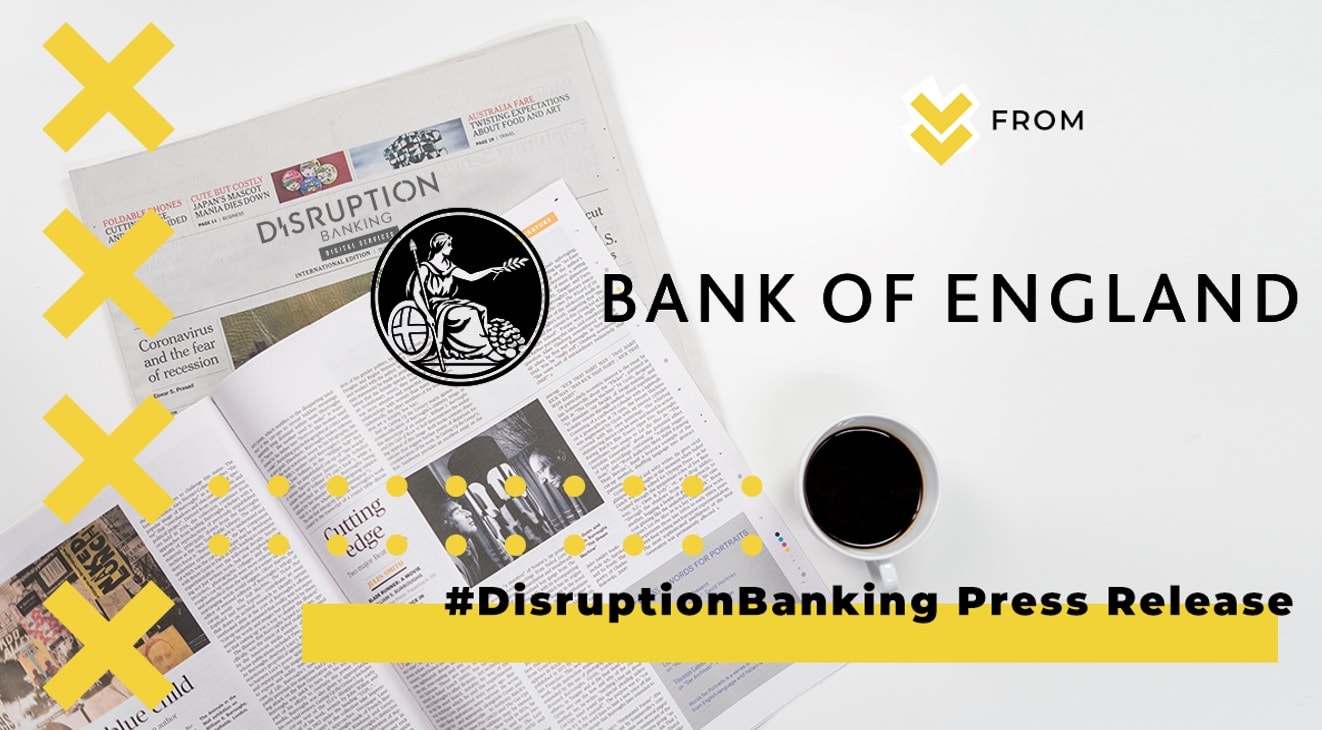 Since April 2020, when the Chinese central bank announced the introduction of the digital yuan, there has been much debate surrounding the concept of Central Bank Digital Currencies (CBDC). In the United Kingdom, there appears to be strong political momentum behind a digital pound: earlier this year, Chancellor of the Exchequer Rishi Sunak announced that the Bank of England was to look at developing a central bank-backed digital currency – “Britcoin.” The European Central Bank, too, has suggested that research for its own CBDC is ongoing even if a potential launch remains several years away.

Of course, CDBCs attract a certain degree of controversy. Many are concerned about the decline in the use of physical cash and therefore the corresponding decline in the privacy of transactions. CDBCs would completely disrupt the business models of the established banks and potentially take commercial banks out of retail payments altogether. There is also the possibility of CDBCs provoking much more dramatic movements on the foreign exchange markets as traders would likely be inclined to transfer funds to safe-haven, state-backed cryptos.

To explore all of these issues, the Bank of England published today a Discussion Paper which aims “to broaden the debate around new forms of digital money and seek views on the Bank’s emerging thoughts on the subject.”

Governor of the Bank of England, Andrew Bailey, said:

“We live in an increasingly digitalised world where the way we make payments and use money is changing rapidly. The prospect of stablecoins as a means of payment and the emerging propositions of CBDC have generated a host of issues that central banks, governments, and society as a whole, need to carefully consider and address. It is essential that we ask the difficult and pertinent questions when it comes to the future of these new forms of digital money.”

The Bank of England’s Discussion Paper considers these issues:

“1. The role of money in the economy: The paper examines existing forms of money and their uses. It considers the conditions under which new forms of digital money might be preferred to existing forms. The two forms most commonly used in the UK by households and non-financial businesses are central bank money, in the form of cash, and private money, mainly in the form of commercial bank money, which is commonly understood as people’s bank deposits. The paper also examines how any move towards new forms of digital money could impact the financial system and wider economy through the lens of money and credit creation.

2. Fundamental questions across a range of public policy objectives: The paper highlights the Bank’s close work with other UK and international authorities to understand the challenges and opportunities presented by systemic stablecoins. In addition, the Bank has reiterated that it has not made a decision around CBDC but is actively exploring the opportunities and risks of doing so, and will be guided by its core objectives – maintaining monetary and financial stability. The paper goes on to highlight a number of public policy considerations such as: access to cash and declining cash usage; how new forms of digital money can support innovation in payments; possible financial inclusion and data protection implications; potential competition issues in the market for new forms of digital money, and the ability of users to switch between different services.

3. An illustrative scenario for the demand for new forms of digital money modelled by Bank staff. New forms of digital money are not yet widely used in any economy which means it is difficult to assess their demand and under what conditions they might be widely held and used. Equally, commercial banks have never faced a large-scale, system-wide displacement of the deposits they create.

In the illustrative example, a fifth of all UK retail deposits transfer to new forms of digital money. Factors such as convenience, trust, and perceived safety are assumed to play a key role in determining demand for new forms of digital money. As a result of this potential outflow, commercial banks would have to adapt their balance sheets in response to maintain their current liquidity ratios. An increase in banks’ funding costs is assumed to increase rates on new bank lending, while some borrowers may find it cheaper to seek credit opportunities in the non-bank financial sector.

While the overall impact on lending rates and credit provision is relatively modest, there is a huge range of uncertainty around the illustrative scenario. Uncertainty around demand for new forms of digital money is why the Bank is considering the need for limits to manage the transition period as they emerge. The Bank will do more work to decide if they are necessary and how they would fit with other objectives, including discussions with Government and other authorities.

4. The implications for macroeconomic stability: The paper has five issues arising from new forms of digital money that can create both a number of opportunities and risks for economic stability. These include: public confidence in money and payments and in the financial system as a whole; banking sector liquidity resilience; credit conditions; money market functioning, and the implementation and transmission of monetary policy.

5. The regulatory environment: Regulation lays the groundwork for innovation and needs to be clearly established before a systemic stablecoin could safely operate in the UK. In January HM Treasury consulted on the UK’s overall regulatory approach to cryptoassets and stablecoins. Today’s Discussion Paper builds on that work.”

“The Financial Policy Committee previously set out two expectations for systemic stablecoins. The first addressed the financial stability risks associated with the payment functionality of stablecoins. A stablecoin-based payment chain should be regulated to standards equivalent to those applied to traditional payment chains.

The second expectation relates to the use of stablecoins as money. Stablecoins used as money should meet equivalent standards as those provided by commercial bank money, otherwise known as bank deposits. The Bank’s view is that, to meet this second expectation, a core set of features of the current banking regime need to be reflected in any regulatory model for stablecoins. These models include capital requirements, liquidity requirements and support from a central bank, and a backstop to compensate depositors in the event of failure.

The Discussion Paper explores a range of regulatory models that could address both payments-related and money-creation risk. The Bank will consult on any specific regulatory framework that would apply to stablecoins, informed by responses, and pending the outcome of HMT’s consultation on stablecoins.

The Bank of England has today also summarised responses to its March 2020 Discussion Paper,

‘Central Bank Digital Currency: opportunities, challenges and design.’ Respondents to the Discussion Paper showed strong agreement that the Bank should, at the very least, be carefully studying CBDC, even if there was a range of views on whether one was ultimately likely to be needed or desirable.

While views varied among respondents, there were some areas of significant agreement where a large majority expressed a similar view. The Bank therefore has identified five core principles from the responses which will guide its future exploration of CBDC. These include:

2. A competitive CBDC ecosystem with a diverse set of participants will support innovation and offer the best chance to deliver the benefits of CBDC. Respondents agreed the Bank should provide the minimum level of infrastructure for the system to be reliable, resilient, fast and efficient. The private sector should take a leading role in responding to the needs of the end users.

3. In assessing the case for CBDC, the Bank should assess whether non-CBDC payment innovations could deliver the same benefits. An assessment of the net benefits of CBDC should therefore consider to what extent they can instead be delivered by private sector proposals.

4. A CBDC should seek to protect users’ privacy. Feedback from respondents has emphasised the importance that users place on having privacy in their transactions. As with existing forms of digital payments, there are important legal compliance arrangements that CBDC would need to meet, such as anti-money laundering, countering the financing of terrorism and sanctions. Subject to meeting these the Bank should therefore seek to ensure that users enjoy a strong level of privacy from any transactions associated with CBDC.

5. While CBDC should “do no harm” to the Bank’s ability to meet monetary and financial stability, opportunities to meet our policy objectives more effectively should also be considered in CBDC exploration. The Bank is primarily focused on possible benefits CBDC might bring for ‘payments’. It is also considering the possible opportunities that CBDC may offer for monetary and financial stability.”

The response to this Discussion Paper will help inform the Bank’s thinking on this issue and will support the ongoing work of the recently announced CBDC Taskforce, Engagement and Technology Forums.