Why is the Bank of Japan changing its approach to QE? 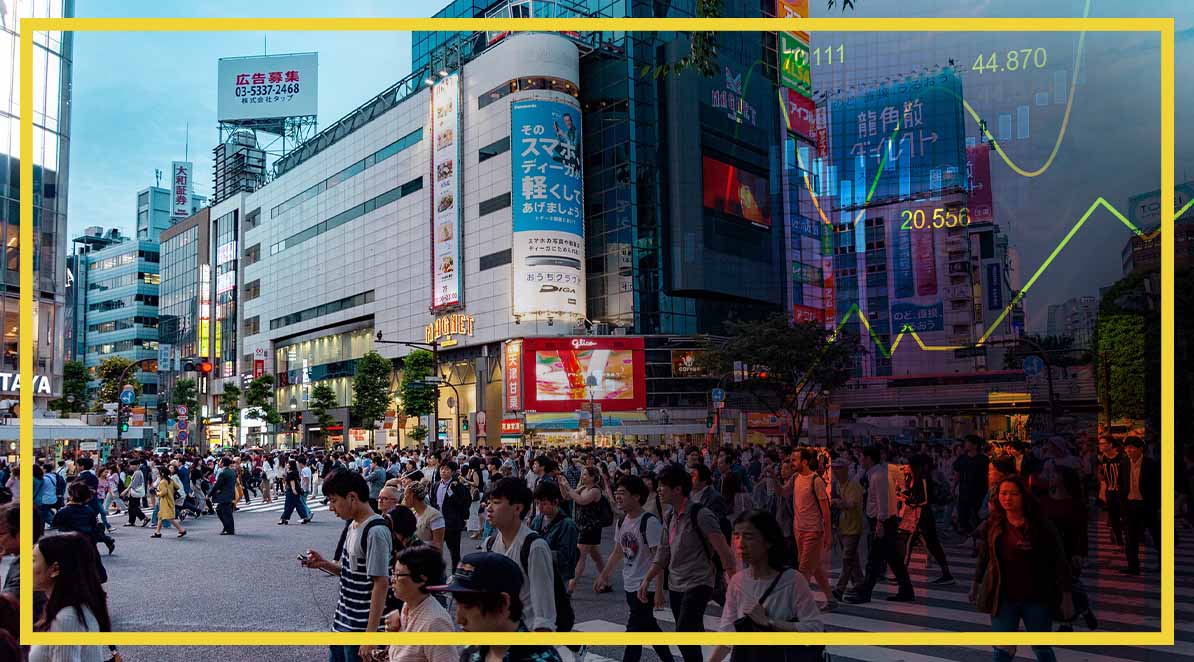 Less than two weeks ago the Bank of Japan (BoJ) announced it is to abandon its 6 trillion yen annual target for the purchase of Exchange Traded Funds (ETFs). Whilst retaining the upper 12 trillion yen limit to what it can purchase, a stimulus measure originally introduced in response to the outbreak of the Covid-19 pandemic last March, the BoJ is also to stop buying ETFs tracking the Nikkei 225 and Nikkei 440 and instead buy into Topix-based ETFs.

For almost a decade, the Japanese central bank has tracked the Nikkei 225 and 440 and in the process become the country’s single biggest holder of stocks and bonds. The scope of this measure has been huge – the bank’s total ETF holdings reached 47 trillion yen in February. But since the scheme’s launch in 2013, it has been frequently criticised as an unsustainable, even irresponsible, scheme that distorts the markets.

This is because the Nikkei, like the Dow Jones Industrial Average, is a price-weighted index. The worth of any given company in the index is therefore decided largely by how much the individual stock is worth. Both offer a quick and broad measure of how the market is faring, but are in some ways a blunt tool. Stocks with (sometimes arbitrary) higher prices will have a disproportionate impact on the index’s movement. The effect of the BoJ’s ETF drive has therefore been to purchase a huge amount of the few higher-valued stocks of large corporations such as Fast Retailing.

For some this could be read as taxpayer-funded subsidies for the country’s biggest companies. Intriguingly, this purchasing drive is at a time when the wider mood has shifted to favour the value stocks represented in the Topix. In other words, some might say that the BoJ may have been distorting the market, warping pricing and trading.

In many ways, the BoJ’s decision is an attempt to correct this, as it tried to do in 2016 and 2018 when Governor Haruhiko Kuroda reduced purchases of funds tracking the Nikkei 225. This move completes the shift from the Nikkei to the Topix, in line with what the market is doing. On a practical level, removing central bank support for Nikkei ETFs could mean the end of the Nikkei’s relative (though artificial) outperformance of the Topix. This in turn could encourage huge scope for Topix growth.

The BoJ and TOPIX

The Tokyo Price Index (TOPIX) Is a metric for stock prices on the Tokyo Stock Exchange, namely Japan’s largest firms by market capitalization. It differs In this regard from the Nikkei, a price-weighted Index where the top 225 blue chip companies are listed.

The immediate impact of this move – bar the question of what the BoJ plans to do with the ETF holdings it has accumulated – is not particularly radical. It is a correction of a potentially flawed policy rather than a bold new move. Perhaps more interesting is the wider symbolism. How the BoJ is taming the extent to which it is prepared to intervene in the markets, particularly given other central banks are keen to emphasise the precise opposite.

Just last week Jay Powell vowed to keep providing monetary support to the US economy ‘for as long as it takes’. Despite GDP forecasts being sharply upgraded to 6.5% in the aftermath of President Biden’s stimulus package, the Fed remains committed to holding interest rates close to zero and purchasing 120 billion dollars’ worth of debt per month for years to come. The European Central Bank recently ramped up the speed at which it purchases bonds under its Pandemic Emergency Purchase Programme (PEPP).

In contrast, the BoJ is moving away – even if only slightly – from these aggressive measures. It is to allow more fluctuation in the yields of 10-year bonds, which the bank will permit to fluctuate by plus or minus 0.25 per cent.

With less intervention, this could potentially mean higher yields. Equities will be purchased up to a maximum of 12 trillion yen a year, but there is no minimum – theoretically the purchases could be zero.

The BoJ will only intervene when the market falls rather than seeking constantly to increase its holdings even in times of prosperity. It is attempting to become more nimble and flexible, targeting its stimulus measures more carefully and selectively rather than simply constantly flooding Japan with cheap money.

How this reflects on global markets

In some ways this is an encouraging response to an improved growth outlook after the crises of the previous year. Yields on ten-year US Treasuries are up to 1.68 per cent, reflecting increased risk appetite as the world emerges from the pandemic.

The global economy is set to grow by up to 4.7 per cent, a forecast revised upwards after the approval of President Biden’s 1.9 trillion USD stimulus package. Japan itself has managed the Covid-19 pandemic better than most and seems well poised to experience a strong economic recovery.

Crisis-era policies are not needed to the same extent.

Perhaps more importantly, it is an attempt to demonstrate to the world that the BoJ has the ability to respond to future crises. By buying fewer assets now you can purchase more later when the impact will be more keenly felt – as the bank’s own policy statement said, ‘the effects of purchases tend to be greater the higher the instability in financial markets’.

The BoJ struggled more than other central banks to respond to the Covid-19 pandemic because it had already introduced years of stimulus measures in an unsuccessful attempt to encourage price growth. The assets it purchased in this time was larger than its entire GDP. The bank’s latest move seems to be a recognition of this, and an attempt to ensure the challenges of the future will not catch them similarly overstretched.

As global economies recover, the BoJ is seeking to become more flexible as Japan adapts to an improving economic picture. Of course its stimulus measures still remain colossal, and the extent of its market intervention high, even if the most distorting elements have been dropped. But if nothing else, the Bank of Japan is at long last moderating a programme that was in danger of becoming out of control.

Let’s see what lessons other countries draw from this.

If you enjoyed Harry’s latest story about the Japanese Market, there was another piece in February that you may want to revisit: 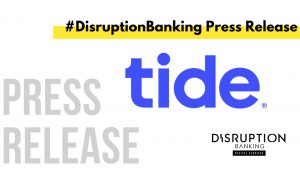