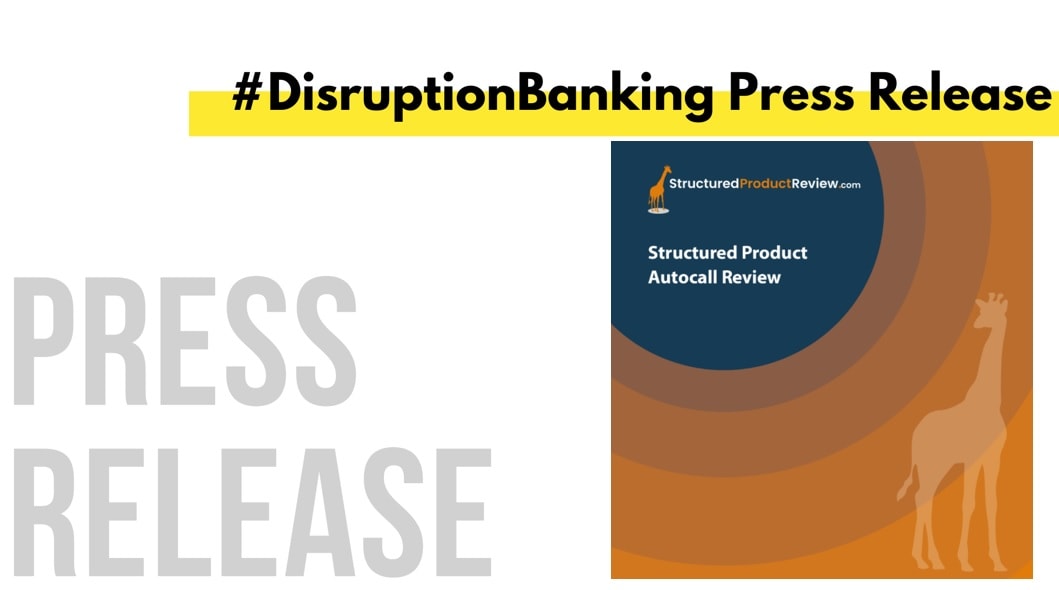 Structured products – one of the most misunderstood and contentious investment product sectors – is celebrating a new UK milestone.

The Investec FTSE 100 Defensive Kick-Out Plan 47 matured on its third anniversary on February 12 returning original capital plus a gain of 20.55%.  The FTSE 100 index to which the plan was linked, was down by 8.89% over the three years.

To mark the milestone, StructuredProductReview.com, a dedicated research service conceived, created, developed and maintained to help professional advisers engage with the structured products sector, has produced a Structured Product Autocall Review. The document provides an independent review of the evolution of the sector and its performance.

Structured products first appeared in the 1990s, but it was not until 2003 that the first autocall version, or kick-our contract, appeared. The popularity of autocalls grew to the point that they are now the most common vehicle among structured products.

Ian Lowes, MD of StructuredProductReview.com, said: “The fact it has taken from 2003 until now to reach the 1,000th maturing autocall is a significant milestone for the sector. To reach a thousand of anything – particularly capital at risk investments – is a major landmark for any financial product.

“Structured products and autocalls continue to be off the radar for many IFAs and even financial journalists. But this is ridiculous as they’re a tried and proven investment vehicle that is regularly delivering strong returns for investors.

“More generally, the structured products sector continues to evolve and develop. The sector is well regulated, has become a lot less complex, and many plans regularly outperform other investment products, while providing contingent capital protection against market falls. They can no longer be dismissed by any independent investment adviser.”

These fixed-term products are market-linked and can be highly tailored, with some more risky than others. Autocalls have become popular because they limit investment exposure, building in a buffer of protection against falling markets, thereby increasing the probability of the defined return being achieved.

The Structured Product Autocall Review reveals that since 2010, 2,463 autocallable structured products were issued to the UK retail market, making them the dominant structured investment shape, accounting for more than 55% of products issued.

Six years was the most common maximum term throughout most of the sector’s evolution, but this is no longer the case. The first 10-year plans were launched in 2015 and since then the sector has seen a move to longer durations. The longer the maximum duration and the more frequent the callable maturity dates, the greater the potential for the investment to mature with a gain.

Analysis of autocall maturities from 2003 shows that only eight of the 1000 maturities returned no gain, returning capital only. There were none that matured at a loss*. The mean annualised return was an inflation-busting 8.04% with the highest annualised gain at 16.2%.

Ian Lowes added: “This is an impressive performance by anyone’s standards. Structured product autocalls are a proven product for investors. They should be considered as part of any balanced portfolio.”

The StructuredProductReview.com Structured Product Autocall Review can be found at https://www.structuredproductreview.com/education/structured-product-autocall-review-2021/

*A further four FTSE 100 linked autocalls issued between April and August 2008 never reached maturity because these utilised Lehman Brothers as a counterparty and as such, failed in October 2008 when the bank collapsed.  The wind up of the Lehman’s estate saw investors recover between 79.53% and 97.48% of original capital, depending upon the product, albeit this was paid in instalments over the following 11 years.