FynCom strengthens as it plans roll-out in Brazil 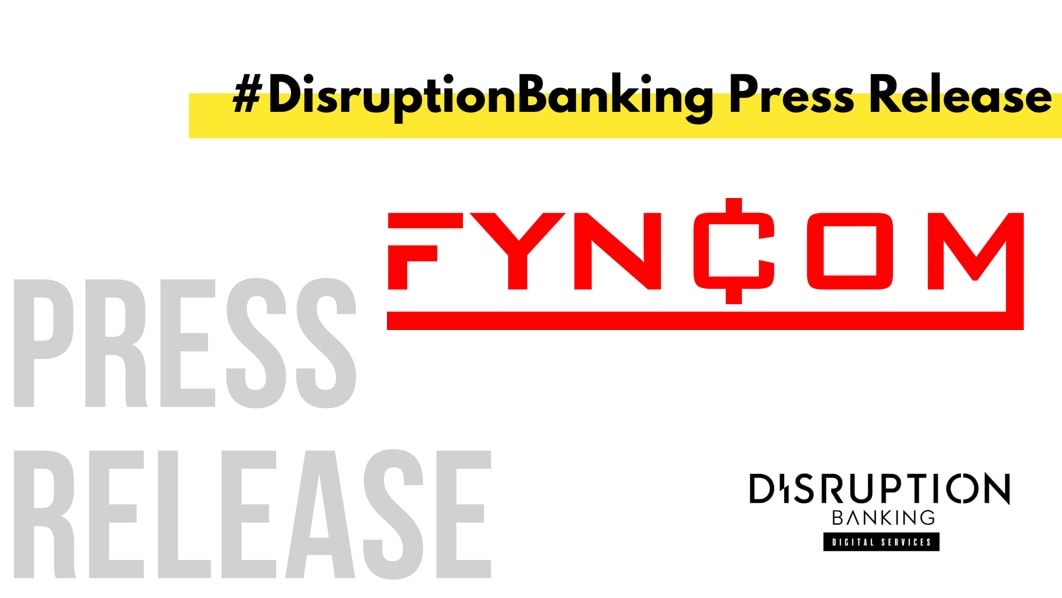 Due to expansion plans, Nico Torteli has joined FynCom as its Chief Revenue Officer. Nico founded and exited 3 mobile payments and telecom startups in Brazil. His entrepreneurial spirit will power the expansion phase of our FinTech StartUp.

Previously, Nico created Paggo, where he competed with legends like M-Pesa and NTT Docomo in the mobile payments space. He was doing this before the iPhone or Bitcoin were even invented.

Nico is joining FynCom, in order to help innovate in the mobile payments space once again. He will use FynCom’s IP to help businesses to efficiently reach more people by directly paying for their time through the platform. This will take FynCom a step closer to fulfilling its mission of ensuring that people are paid for their data

Adrian Garcia, CEO and Co-founder of FynCom said about the recent appointment:

“Once we heard Nico’s story and he heard ours, we immediately knew this was something special.  After our 2nd hours-long Zoom call, Nico told us: ‘You know I’m going to end up working with you, right?’ We casually responded with smiles on our faces, ‘Yes, we know’. We invited him to meet with the team a week later and the rest will be history.

“His unique experience makes him a prime candidate to lead our expansion in Brazil. This country receives the most spam calls in the world. Together, we will reinvent the feeling of receiving an unsolicited call or text.

“Our success will let people make money through what was once, an annoying pain. At the same time, we will help businesses improve their productivity and sales through a digital FinTech transformation of outbound calls/texts. We are excited to welcome Nico to our team!”

Nico grew up in Rio De Janeiro, Brazil. After getting his Master’s in Industrial & Systems Engineering in 1993, he became a VP at Banco Garantia, Brazil’s most prestigious investment bank. 5 years late, he headed the merger when they were acquired by Credit Suisse. This ending marked the beginning of Nico’s entrepreneurial journey in Sao Paulo. He went on to found 3 startups and had 3 successful exits from 1999 to 2018. He currently resides in San Diego, CA – the same city that is headquarters to EvoNexus.

Founded in September, 2019, in California, FynCom is a scalable FinTech company that leverages an abundance of fee-free digital nanopayments to create trust, express emotion, and drive engagement.

Our flagship service is a unifying answer to the phone spam problem, spam in general, and the data ownership problem.

Our patented algorithm uses game theory to filter spam calls and messages without using audio analysis, pattern detection, blacklist databases, or reading the message itself. This means our costs are an order of magnitude lower than our competition.

To simplify things, we start by saying “we pay people to block phone spam calls!”. However, our mission goes much deeper than that with lucrative patent-protected business models, as well as net-positive societal benefits.