Can the European Payments Initiative succeed? 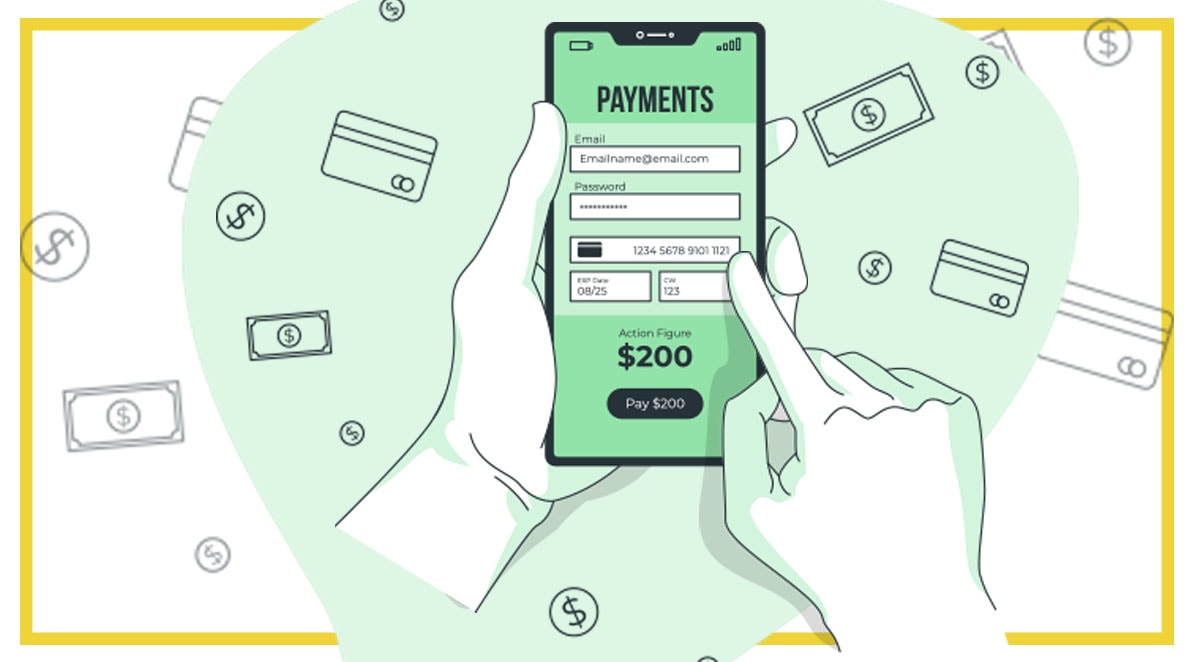 There is a little joke among payments cognoscenti that SEPA – the European Union initiative to harmonise payments across the Eurozone and which stands for Single Euro Payments Area – actually stands for ‘Sending European Payments to America’.

It’s a reference to the power of US-headquartered companies, most notably Visa and Mastercard, in the European payments space – and, in turn, a reflection of the relative weakness of homegrown European competitors.

The European Payments Initiative (EPI) is an attempt announced in the summer by 16 major banks from five countries – France, Germany, the Netherlands, Belgium and Spain – to redress the balance a little and create a ‘unified payment solution for consumers and merchants across Europe’: in short, to create a homegrown success story in an arena where previous attempts have failed.

European policymakers and regulators have given their support. The Commission’s EV-P Valdis Dombrovskis urged banks from other countries, as well as European fintechs and other European payment service providers, to join the first 16 members.

The European Central Bank, meanwhile, sent its best wishes from Frankfurt, saying: ‘In recent years, significant progress has been made towards a safe, efficient and integrated European payments market with the introduction of pan-European infrastructures under the Single Euro Payments Area (SEPA). Nevertheless, fragmentation persists in the way people actually pay, be it online or on-site in brick and mortar shops.’

Ten European countries still have national card schemes that do not accept cards from other EU member states, the ECB said, explaining the challenge.

Also, the EU payments graveyard is home to at least four initiatives that failed (the Euro Alliance of Payment Schemes, PayFair, EUFISERV and Monnet), with individual banks’ interests having prevailed.

Martina Weimert is among those hoping for a better outcome this time. She is a former Capgemini SV-P who – with effect from 1 December – moved from a partner role as financial services and European payments lead at Oliver Wyman to be CEO of the interim company that will lead the EPI’s development. Oliver Wyman won a competitive tender last year to help the banks to develop the scheme.

The aim is to test a ‘proof of concept’ next year, with the launch in the first half of 2022. She foresees having about 70 staff in 12 months’ time.

“It will be a profit-making company but I don’t think the purpose is to be profit maximising. We want a viable business case over time. This is a long-term investment,” she tells #DisruptionBanking by video-call. “I don’t believe in non-profit companies as they would not be business-driven. When you are not profit-driven it just means you have a cost-sharing mechanism and that’s not a good corporate culture to make things successful.”

EuroCommerce, which represents retailers and wholesalers to EU policymakers, gave a ‘cautious welcome’ to the EPI in July, saying that ‘at least four previous initiatives have all failed [and] this one will as well, if merchants, who are key to its success, are not full participants in the final solution being proposed’.

Structurally, EuroCommerce would have preferred the company to be non-profit. “Significant” areas of concern the lobby group cited this summer included whether retailers will have a seat on the EPI operating company’s governance board.

“We are working on the governance,” Weimert tells #DisruptionBanking. “People think this is a bank project but if you don’t know the merchant side or the consumer side you won’t do this project. It’s important to know the whole value chain and whole ecosystem. For the time being is to offer a consultative body to the merchants – not just for EuroCommerce, for all kinds of merchants. The banks are taking, with the third-party acquirers, the risk to invest – therefore they are the shareholders. We have done quite a lot of meetings already with the merchants, and also with the consumer groups. The whole thing would miss the point if we are not consumer-focused. They are the most important, then the merchants, then we need to see how we can make it work.”

Things will only get busier from now on. It was announced a couple of weeks ago that Worldline and Nets were to become shareholders of the EPI Interim Company – the first third-party acquirers to join:

BEUC (the European Consumer Organisation) is supportive of the EPI, albeit its special adviser on payments, Jean Allix, has questions and concerns.

“The EPI project is not very clear,” Allix, who worked in the Commission from 1990 to 2016, including six years dealing with payments in DG Internal Market and the last two years dealing with the Payment Service Directive (PSD2) and Interchange Fees Regulation (IFR), tells #DisruptionBanking from Brussels.

“If the idea is to merge national card schemes, it’s a very good one: Europe needs a pan-European card scheme. But, on the other side, it is said that the EPI wants to also involve instant payments. But we already have the European Payments Council SEPA Instant Credit Transfer (SCT Inst) scheme. An EPI scheme managing at the same time cards and the instant payments side risks killing competition between different payment instruments,” Allix says.

#DisruptionBanking put this to Weimert. “Can you tell me where in Europe you can pay in a shop with instant payments now?” she responds. “Instant payments has existed for three years but there’s still not an instant payments solution live on a European scale. From a customer perspective we are living in a real-time world: if someone reimburses you for half of dinner, you want just to see that the funds are there, not to have to keep checking.”

“If you ask people how many payment apps they have on their smart-phone you will usually get three, four, five apps – is that convenient? I don’t think so,” she continues. “I think one of the first values of this is to bring to the consumer one interface. It doesn’t have to be their only one – there’s a lot of competition out there. There’s a long way to go and a lot of people will put the [EPI] solution under pressure.”

So, why did previous attempts fail? “Because of interchange fees, but that is not the risk now as there is the IFR [which has applied for five years],” says Allix. “One reason why all these previous attempts have failed is also because there are not properly pan-European banks.”

Weimert agrees that the IFR boosts the EPI’s prospects. But she points out the broader factors at play. “If you want to succeed you have to bring together many factors, and a viable business model is just one of them,” she says. “If you’re an investor you’re looking for some certainty. But the reason why there’s more optimism now is that time is passing and the situation is getting worse in that sense that many more non-European players are becoming more dominant in Europe, so this is a wake-up for many players to say ‘if not now, then never’.”

“Look at how many domestic card schemes have disappeared – there will be more that aren’t sustainable any more,” she adds. “So I think having one solution is very important and will bring synergies to Europe. This is a challenger undertaking now. We are in a market where there are already big fish. Also, the alignment of participants is much higher now as they feel there’s a lot of pressure now.”

Payments and technology specialists are yet to be convinced that the EPI will succeed. Software company Netcetara recently convened a webinar in which participants were polled as to the EPI’s likely success. Twenty-one per cent said it had ‘good chances’ but the most popular answer (65 per cent) was that it will be ‘hard to prevail’.

So, will that old SEPA joke continue to have resonance? “SEPA is interbank functioning,” points out Weimert. “Do I as a consumer care? No. Do merchants care? No, since it doesn’t give me a solution that I can use in a shop or online – I cannot click on a SEPA button on a website. SEPA is only rails and not the front-end solution. This [EPI] is end-to-end, a front-end solution. EPI will give European consumers a European choice – if they want they can still go with American or Chinese solutions.”

Overall, despite EuroCommerce’s concerns, Peter Robinson – payments adviser to the group, considers the EPI the most promising opportunity yet for the creation of a new payment scheme in Europe, despite the challenges that need to be overcome. “Merchants are willing to work with the EPI consortium to make it a success – but not if it simply results in the emergence of a third dominant scheme in which merchants are once again held hold hostage to high fees,” he says.

With activity comes scrutiny. Eric Ducoulombier, head of retail financial services in the Commission’s DG FISMA, reiterated the institution’s support for EPI during a webinar last month. “It’s a private-sector led project but from a political perspective it echoes the calls of the ECB and the Commission so we reaffirm that support. Support does not mean a blank cheque, by the way. We will look – and are looking – more carefully at the details,” he said.

Ducoulombier’s further comments are interesting as they set out the challenge facing the EPI in historical context. “What we see with EPI is more competition – a purely European-grown and pan-European payments solution. There is no such thing today – at least, not ‘EU born’. That is what we have been calling for, for 10 to 15 years. There have been some attempts in the past that failed, but 10 years ago. The good thing is that some banks are trying again – they have not been fully put off by the failure[s]. How would we not support that? It’s a pan-European homegrown payment solution, or payment solutions [plural], because there would be different instruments in their basket: a card ‘leg’ and an instant payments ‘leg’. So they would bravely try to compete with different players: Visa, Mastercard, Amex, PayPal, Apple Pay, Google Pay – well, it’s pretty daring and brave, we wish them the best [of luck] – that’s the normal thing for us to say. Let’s see what happens in the future.”

The EPI’s shareholders will hope the fair winds keep blowing.

“The Commission is happy about EPI as, for once, they don’t have to regulate, at least not so far,” says Weimert. “It’s the free choice of the market recognising the need and saying ‘let’s do it’. Or at least ‘let’s give it a very serious try’ – we have to be very humble. We will try our best. The idea of bringing together all market players, and give it a real chance.” 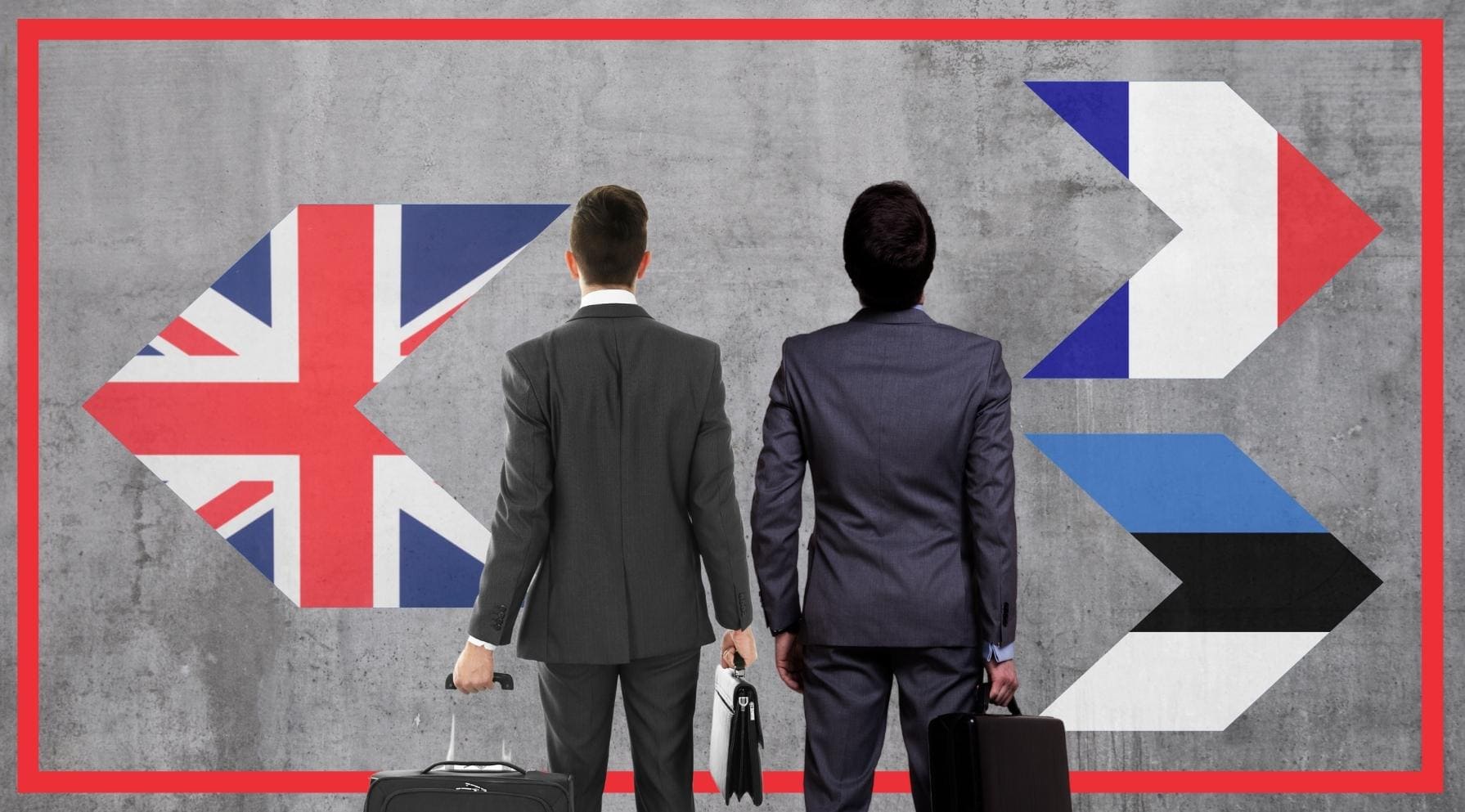 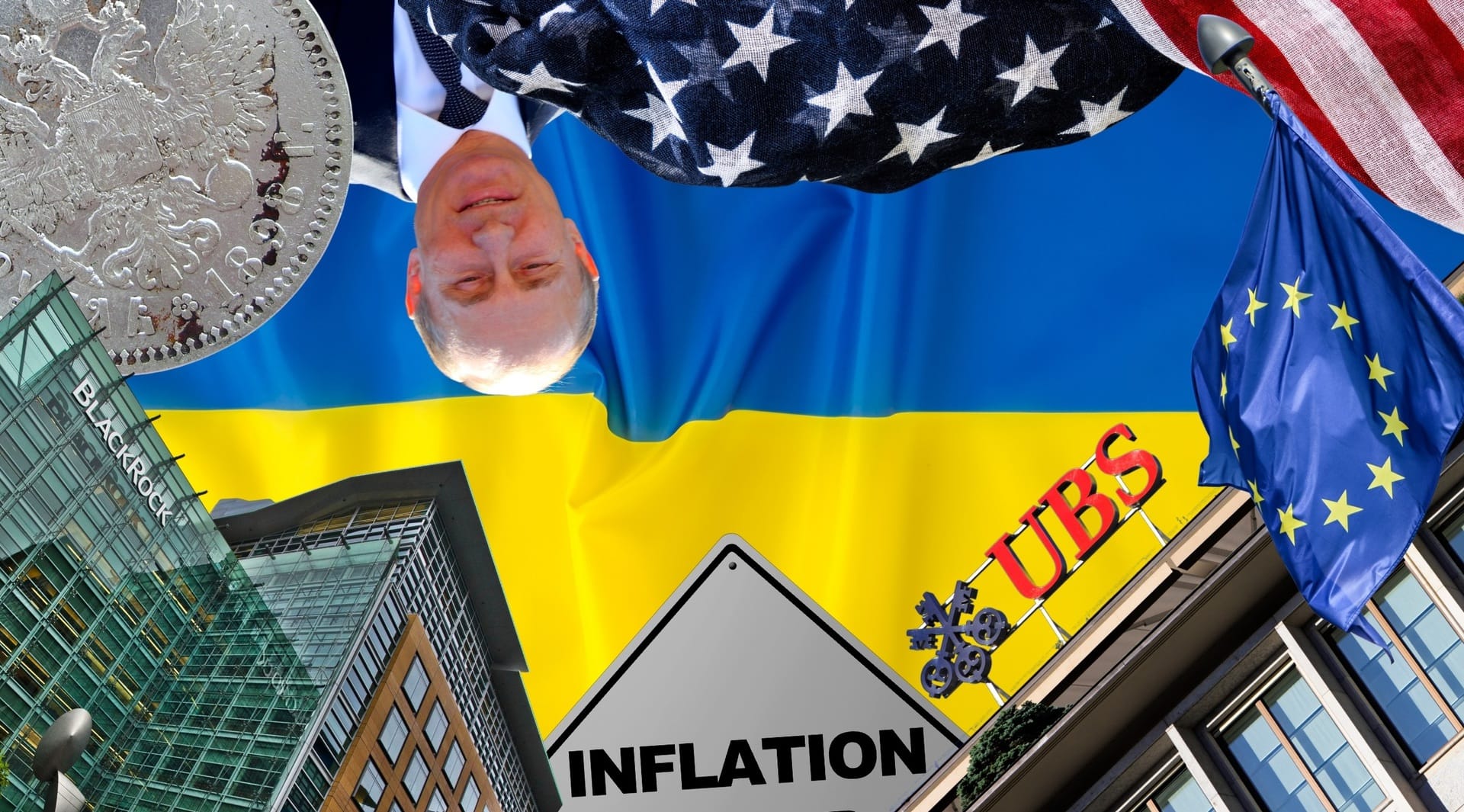