US stocks continue to fluctuate while consumer spending declines 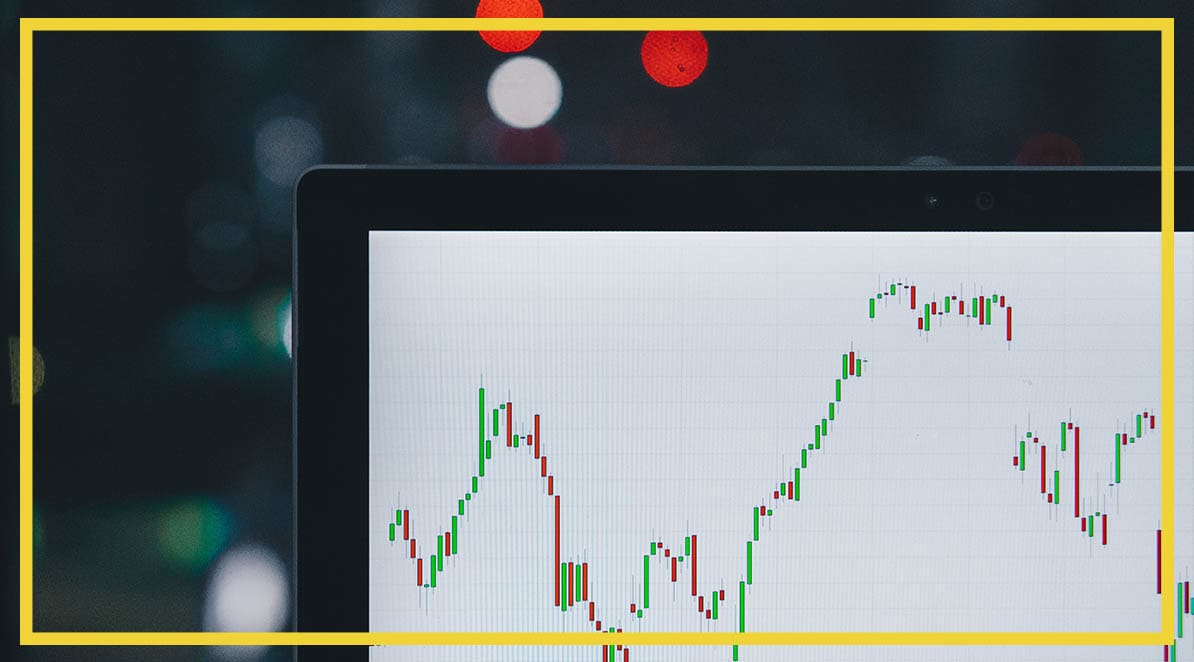 With the Elections still undecided and a record almost 100,000 new Covid-19 cases reported in the US yesterday alone, it is a surprise that Stocks are rebounding, but the rebound may not be anything to celebrate about looking at data from last week.

Not only has Covid-19 linked to more than one million deaths across the globe, but it has also taken a heavy toll on the world’s socio-economic climate.

While businesses and households have borne the brunt of this, the world’s financial markets have also taken a significant hit (particularly during the beginning of Q2).

What’s more, stocks and futures appear to be retreating once again as a second wave of infections takes hold across the globe, while sustained stimulus measures and capped base interest rates continue to undermine market sentiment. But what do you need to know as an investor?

How has Consumer Spending Fared Thanks to Coronavirus?

The decline in consumer spending has been pronounced since Q2, while the third quarter really saw this trend take hold.

This was borne out by US retail sales in August, when the relatively carefree financial markets (which had experienced a significant rebound following the global stock crash in March) were tempered by a dose of harsh reality.

This followed the downward revision of sales for July, with Arthur Idiatulin from the broker Tickmill reporting that total consumer spending in the US remained approximately 6.5% below January 2020.

The same trend was prevalent in the UK, where the region’s economy contracted by a staggering 32.9% in Q2 alone (following an already damaging 5% decline during the first quarter).

Here lies the issue from a market and economy perspective; with personal consumption dominating GDP output in Western economies and accounting for more than two-thirds of the Gross Domestic Product in the UK.

Overall, this metric is down by a worrying 34.6% in the UK on an annualised basis, marking its worst performance since the government started calculating GDP and associated figures more than 70 years ago.

Is This Causing US Stocks to Retreat Further?

Ultimately, declining consumer spending is failing to provide any kind of bullish catalysts in either the US or the UK, while this trend is being exacerbated by the conservative Fed policy.

More specifically, the Fed is continuing to suggest that the base interest rate will remain capped near zero in the near-term, as part of ongoing quantitative easing and potential stimulus measures.

This approach contrasts slightly with the existing levels of liquidity in the banking and credit markets, creating a relatively high bar for deeper and sustained monetary stimulus.

This climate has created something of a perfect storm and precipitated an initial decline in equities, with NASDAQ contracting more actively than others after the minutes of the most recent Fed meeting were published.

Interestingly, this index is dominated by big tech stocks, which have continued to fluctuate in value since the initial crash back in March.

The Nasdaq, which derives approximately 40% of its value from just a handful of seminal technology stocks, also lost more than 5% in September and continues to fare worse than indices such as the S&P 500 and the Dow Jones Industrial Average.

How will Biden or Trump winning affect consumer spending? One thing is for sure, Covid-19 is affecting it far more than the US President right now. 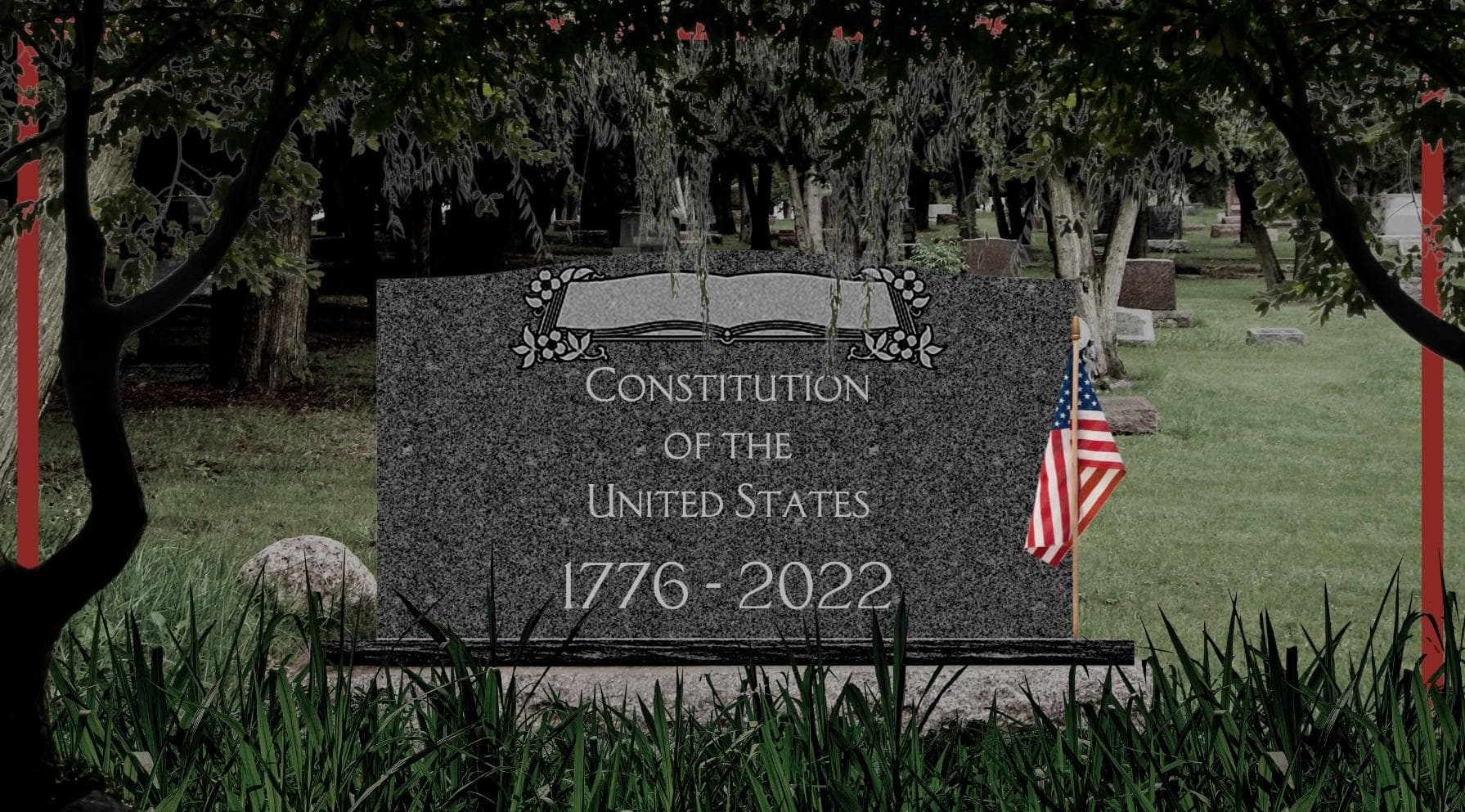 Why markets should fear Biden’s Ministry of Truth 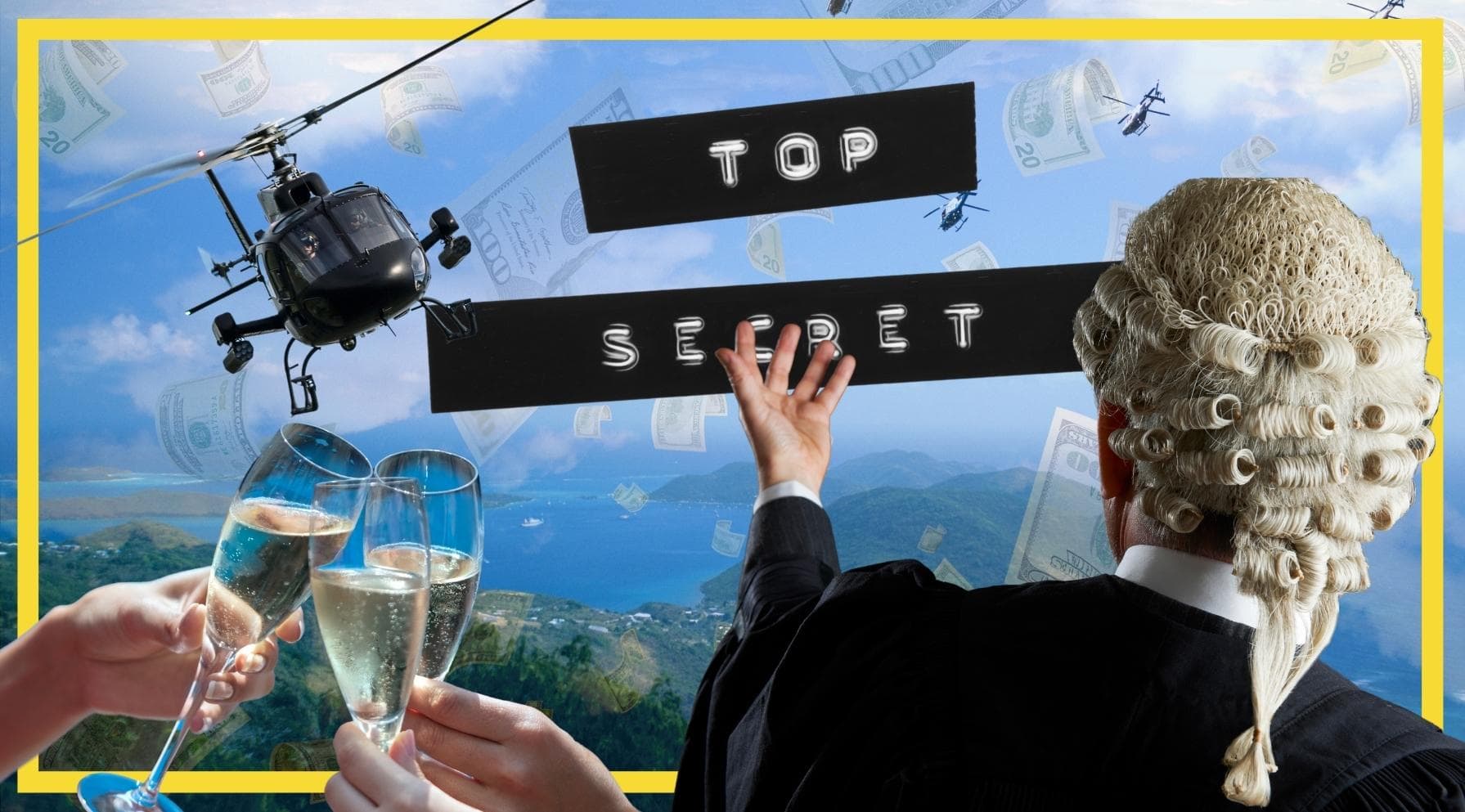