“Approved for Business” in China, and Ant Group’s $35 billion IPO 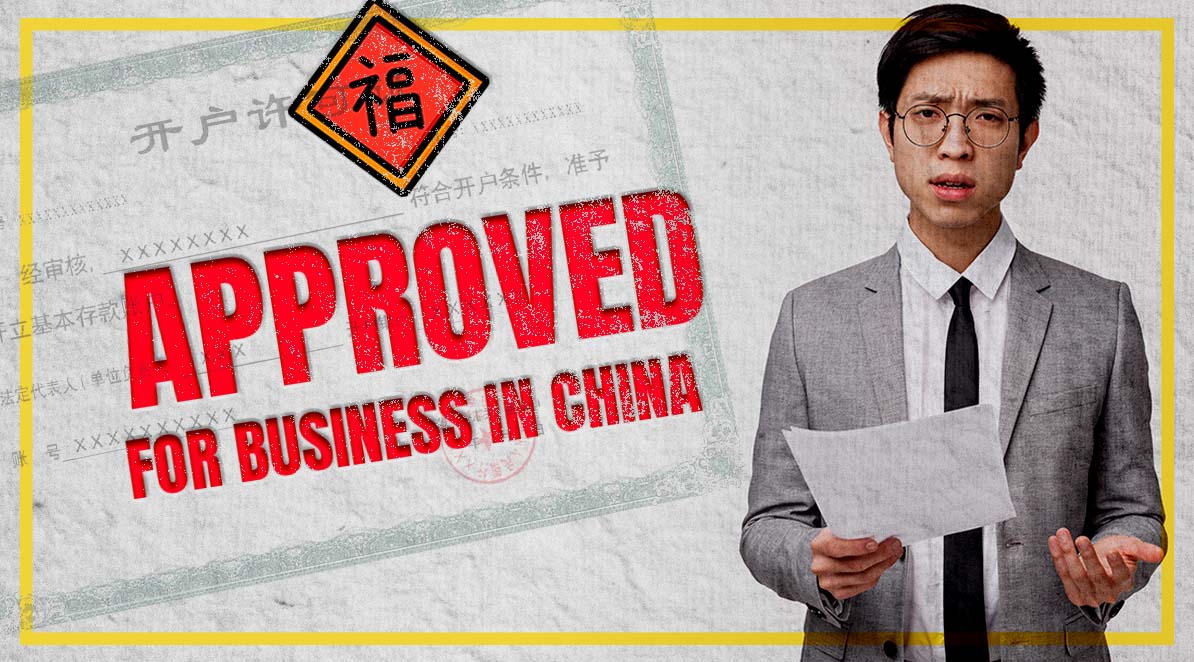 You would be forgiven for thinking during these volatile times that many things that are ‘Tech’ will continue their momentum for the foreseeable future. Nothing else points to this more than the imminent listing of Ant Group, which owns Alipay, the huge mobile payment service in China. Ant Group is valued at $250 billion and will be looking to raise $35 billion on its debut in Shanghai and Hong Kong by late October.

When Capital Markets and Tech meet, then phenomena like TESLA and Nasdaq can happen, the smart economists in China are fully aware of this. And now the regulators in China seem to be smelling the coffee too.

Speaking of coffee, it’s only been a few days since the State Administration for Market Regulation (SAMIR) concluded a five month investigation into Luckin Coffee over unfair competition, ending with a Rmb61m ($9m) fine for the company and almost four dozen others involved in the case. It might not be a huge fine when you consider the overall sums involved in the story which #DisruptionBanking covered back in June, but it does shows how China is not precious about punishing oversight within its’ own markets.

Dr. FANG Xinghai, is the Vice Chairman of the China Securities Regulatory Commission (CSRC) and has been featuring regularly in the past weeks in statements that are coming out of the Commission’s Beijing headquarters. Statements that hold sentiments that seem sincere and are happening amidst a backdrop of openness being shown to foreign financial institutions by the People’s Republic of China.

In August Fang Xinghai gave an interview in Beijing about how he and his team at the CSRC are reaching out to the US, specifically organizations like the Public Company Accounting Oversight Board (PCAOB). Fang insists that nobody stands to gain from a financial decoupling between the two nations and that it would be bad for both New York as a financial centre and for Chinese companies.

Earlier in September, Citi became the first US bank to get “Approved for Business” in China:

The news couldn’t have come at a better time for the new CEO at Citi, whilst two of the key team at Citi reacted in a Press Release to the news:

“As the first American bank to be granted a domestic fund custody license, we’re proud to be able to help our global clients gain access to China’s capital markets which are experiencing a new round of comprehensive reforms,” said Christine Lam, President and Chief Executive Officer of Citi China.

Citi has been developing its’ securities business in China for several years. David Russell, Citi’s APAC Head of Securities Services commented that: “We have invested significantly in our Securities Services operations in Shanghai, and we plan to continue building up our local capabilities to meet our clients’ increasing demand in China, such as fund administration and other outsourcing services.”

Other US firms like BlackRock and American Express have also received approvals from the People’s Bank of China to develop their businesses, whilst Vanguard is considering a new office in Shanghai.

A few days later, Fang Xinghai spoke again, this time at the 2020 China International Annual Forum. He told of how the CSRC is looking to allow foreign investors to trade commodities futures contracts.

The numbers would mean that to grow foreign investment in Chinese stocks to 30% would mean almost $1.9tn of new investment with this number likely to rise rather than go down in the months and years to come.

Fang went on to discuss revised rules for the Qualified Foreign Institutional Investor (QFII) scheme whilst committing to the continuing strengthening of collaboration with foreign market regulators.

At about the same time, the China Banking and Insurance Regulatory Commission fined five financial institutions a total of Rmb 320m ($47m), according to a 4th September statement.

China’s regulator is not frightened of coming after Chinese firms and financial institutions, showing a level of maturity that should give investors confidence in the way the future of the Chinese capital markets is developing.

It doesn’t appear that it will be long before we see US household names coming up on the radar of the Chinese regulators. For now though, their policies seem very much in line with what Christine Lam of Citi China hinted at in her comments a few days before.

Several quantitative analysts from companies like Macquarie Group Ltd., Sanford C. Bernstein and Morgan Stanley recently hinted at the fact that the days of large gains from Asian equities may be coming to an end. Something that might be referred to as “momentum exhaustion”. There will be exceptions, more than likely including Ant Group amongst others.

Money is not everything as the markets are sometimes reminded. And it does appear to be more Political rather than Tech or Investor sentiment when one reads Tweets such as the one below:

Chinese regulators are right to set up an “Unreliable Entities List” to conform with norms already adopted by regulators in other jurisdictions. Chinese firms like WeChat and TikTok are themselves seemingly ‘punished’ in the US. So far there are no signs to say that the approach of the Chinese regulators will be anything other than “transparent”, but things change and markets fluctuate.

The main reason for these occurrences are often linked to matters of “national security” in both the US and China. Both countries’ governments have relationships and some form of collaboration with their Tech firms, and this problem seems to be more related to “Data” than anything else. Something that US Banks going into the Chinese market will only really have to worry about if they start to develop more retail business lines, presumably.

Just as Ant Group are about to raise one of the highest IPO’s in history, and when Citi just received their domestic fund custody license. Other firms to look at in China are Alibaba and Tencent who are both performing as you would expect of large Tech firms. So perhaps the momentum is not completely over yet in China.

The problem is Western stocks can’t continue to go up indefinitely. The Nasdaq is well over its’ best ever with no sign of stopping, but one day the momentum may well stop. Will the momentum in China stop before the momentum in New York and Philadelphia? What do you think… 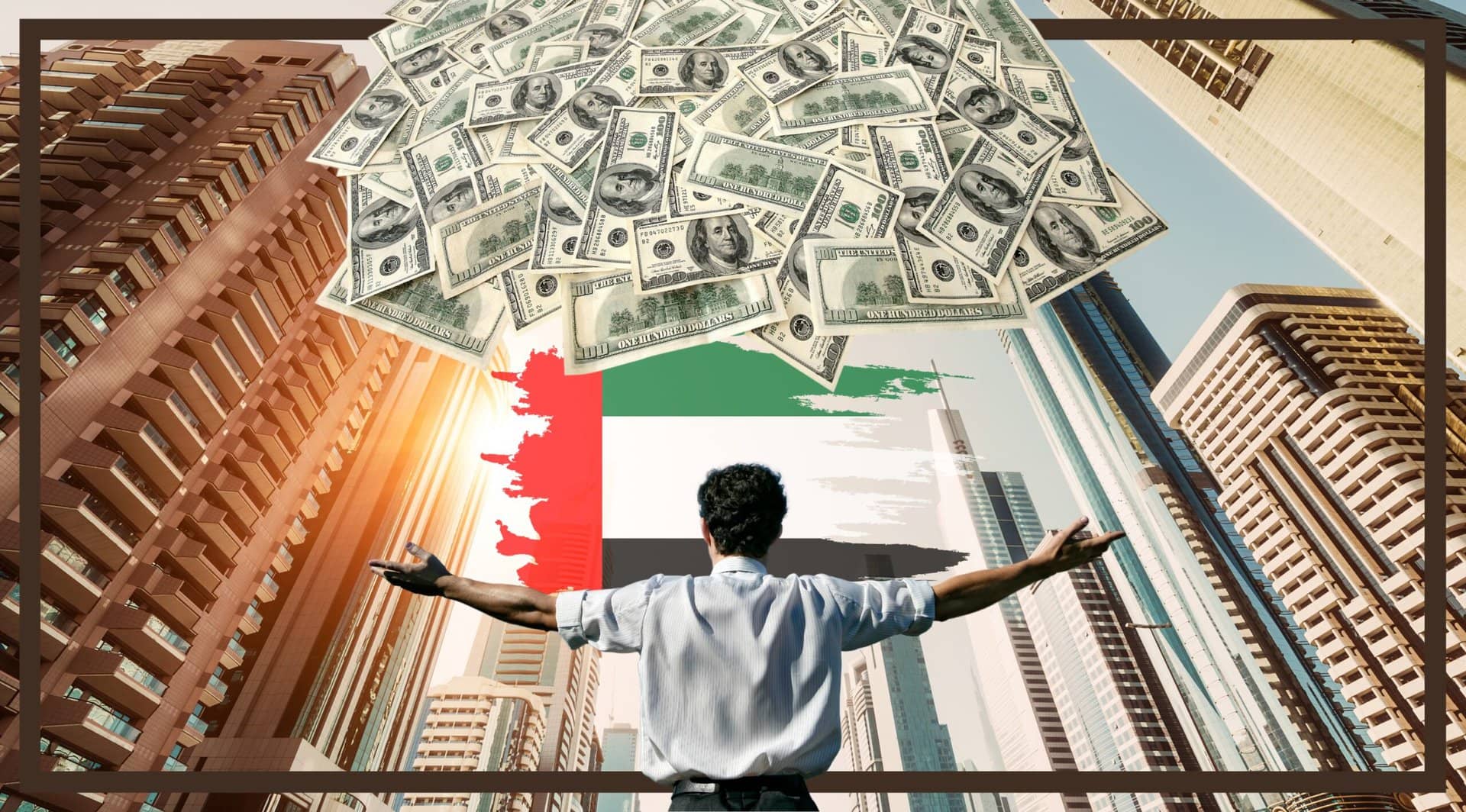 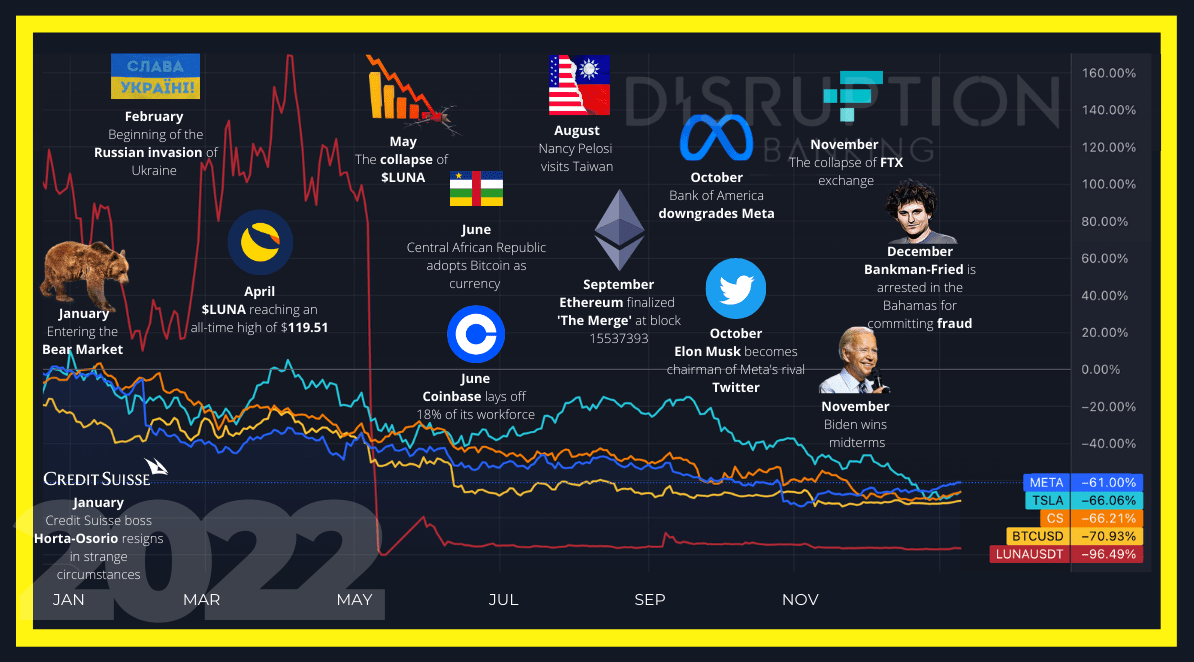