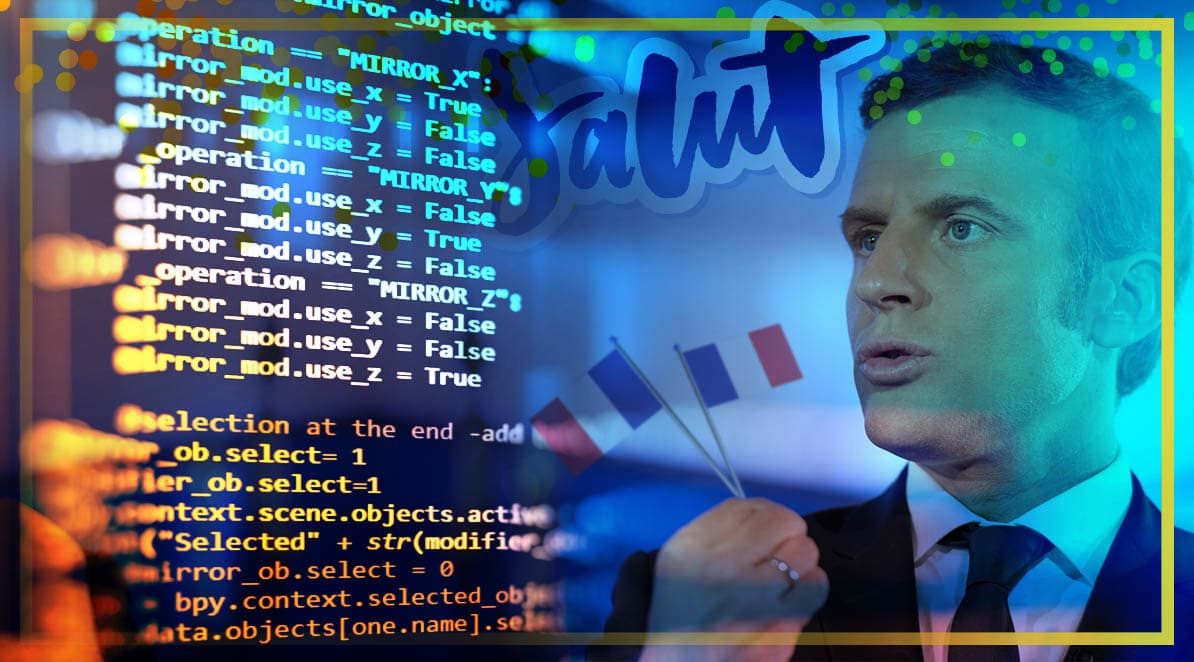 What do these French companies have in common? Alan, Ivalua, Ledger, October, PayFit, Shift Technology, Wynd and Younited Credit.

All eight are members of the ‘Next40’, a selection of hotly tipped firms being championed, and having their needs prioritised, by France’s state apparatus – and all could be defined as fintechs.

Paris-headquartered music streaming service Deezer, as well as companies behind innovations such as wearable health monitoring devices and electric scooters, also made the Next40 list, unveiled last September. But the presence of an octet of fintechs is a big source of pride for the sector’s advocates, reflecting surging growth over the past three or four years.

After a slow start, certainly relative to the UK, a confluence of factors has meant that French fintech is on the march.

“Consumer behaviour has changed a lot, with younger people using apps and being open to using neo-banks, as well as the regulatory landscape becoming more favourable,” says Alain Clot, president of France Fintech, which has grown to more than 200 member companies after being set up five years ago.

Government and public authorities take a lot of credit in the developing story of French fintech’s rise, with the 2017 election of president of Emmanuel Macron – a popular figure in the sector – giving a palpable further boost.

Initiatives have included: in 2013 the creation of ‘La French Tech’ (or the French Tech Mission) – a major development to facilitate and promote technology firms’ growth; in 2016 the Autorité de contrôle prudentiel et de résolution (ACPR) and Autorité des marchés financiers (AMF)’s creation of a ‘FinTech Innovation Unit’; in 2017 the opening of the world’s biggest business incubator, Station F, on a former rail freight site in Paris; and, more recently, the launch of the Next40 and also the French Tech 120, which includes 80 further high-potential companies.

Investor interest is growing. Bpifrance (the Banque publique d’investissement – state-owned investment bank) has enjoyed a significant role (including during the coronavirus pandemic), while Macron announced last September that €5bn of institutional investment would be allocated to innovative tech companies over three years.

The target is to create more than 25 French unicorns – privately held start-ups with a value above $1bn – by 2025.

Clot, who has worked in the financial sector for more than three decades, mainly at French bank Société Générale, applauds the ambition. “It’s good that Macron is conveying positive messages. That said, valuations are one thing but profitability and number of clients are also important,” he says.

International investors are feeling the positive vibes. Earlier this year Chinese conglomerate Tencent co-led a funding round to invest in B2B neobank Qonto – reportedly the largest-ever funding round for a French fintech – as well as investing in Lydia, a mobile payments app particularly popular among young people.

“The creation of La French Tech and Macron’s support has been pivotal,” says Sofia El Mrabet, who specialises in fintech at the Paris office of law firm Bird & Bird. “As well as being practically helpful and relatively well funded, La French Tech is a great international marketing tool for France – previously when you thought of tech you didn’t really think of France, you thought of Silicon Valley, the UK and Asia.”

El Mrabet and Clot both point to the ACPR-AMF Fintech Innovation Unit’s creation as significant. “We wanted to have regulators who talk to each other – I didn’t think it would be possible! Also, it’s staffed by people who know the industry and not bureaucrats,” says Clot.

Clot identifies three factors that he believes initially hindered the growth of France’s fintech market: a (relative) lack of the venture funding required to fuel start-ups and, particularly, scale-ups; a traditionally cautious regulatory approach to innovative companies; and the relatively powerful and multi-product nature of established banks. “In the UK people have always tended to get their different financial services products from all sorts of different providers, not just one bank, as has traditionally been the case in France,” he says. But times are changing.

Raph Crouan is president of FrenchTech London, which was established five years ago, and tells a similar story. “The UK clearly started its fintech journey earlier than France,” he says. “But it seems to me that France has been more active lately in launching and promoting its tech-based companies than the UK – we [France] sometimes start a bit later, but have been known to accelerate faster, catching up on innovation and go-to-market.”

Clearly, Brexit is an opportunity. “As a citizen I feel that Brexit is a disaster – my daughter was born in the UK,” says Clot, who spent four-and-a-half years based in London for SocGen. “But for the French financial services sector it’s an opportunity – fintechs will feel more attracted to start up here, to be inside the EU”.

From across La Manche, Crouan has a similar view. “Brexit, though sad, means opportunities for French banks and fintech. Companies have, discretely, been moving jobs from London to European financial capitals such as Paris – this represents a great opportunity for French fintechs to hire new and qualified international talent.”

El Mrabet echoes this, too. “Brexit should help French fintech investment a lot,” she says. “Obviously we don’t know how the Brexit negotiations will end but with the UK outside the EU, it makes French fintechs – being automatically inside the EU – relatively more attractive to investors, as it does for fintechs from the Netherlands, Luxembourg or any other EU member state.”

Brexit aside, naturally there are other dynamics at play on the political and/or regulatory side that swerve into fintech’s ballpark. France’s competition authority, the Autorité de la concurrence, announced the “impact of the digital revolution on the financial sector” as one of its priorities when unveiling its 2020 agenda; and three months ago launched a consultation on fintech, focused on the role of ‘large digital platforms’ in payments.

More broadly still, there is the (global) political football of ‘digital tax’ – with fromage, champagne and other French products sucked in.

Back within fintech tramlines, there are also inevitably growing pains. Expanding beyond the country’s (large) domestic market brings different challenges. As an example, it was reported earlier this month that Lydia is to exit the ultra-competitive UK:

Structurally, France continues to wrestle with its reputation as a country with relatively strong workers’ rights, as well as bureaucratic obstacles.

“One issue to deal with is the level of tax and administration required for business, though it’s easier than France’s reputation suggests,” says Clot.

Then there’s the economic shock of Covid-19. “Venture capital [VC] investment is likely to double-down on existing investments, particularly at growth stage, but potentially delay by a quarter or two new, early-stage investments,” says Couran.

“There will be fintech casualties – although there have been none yet,” observes Clot. “But fundraising is back already. The broader consequence will be an acceleration in app-based finance and alternative players.” 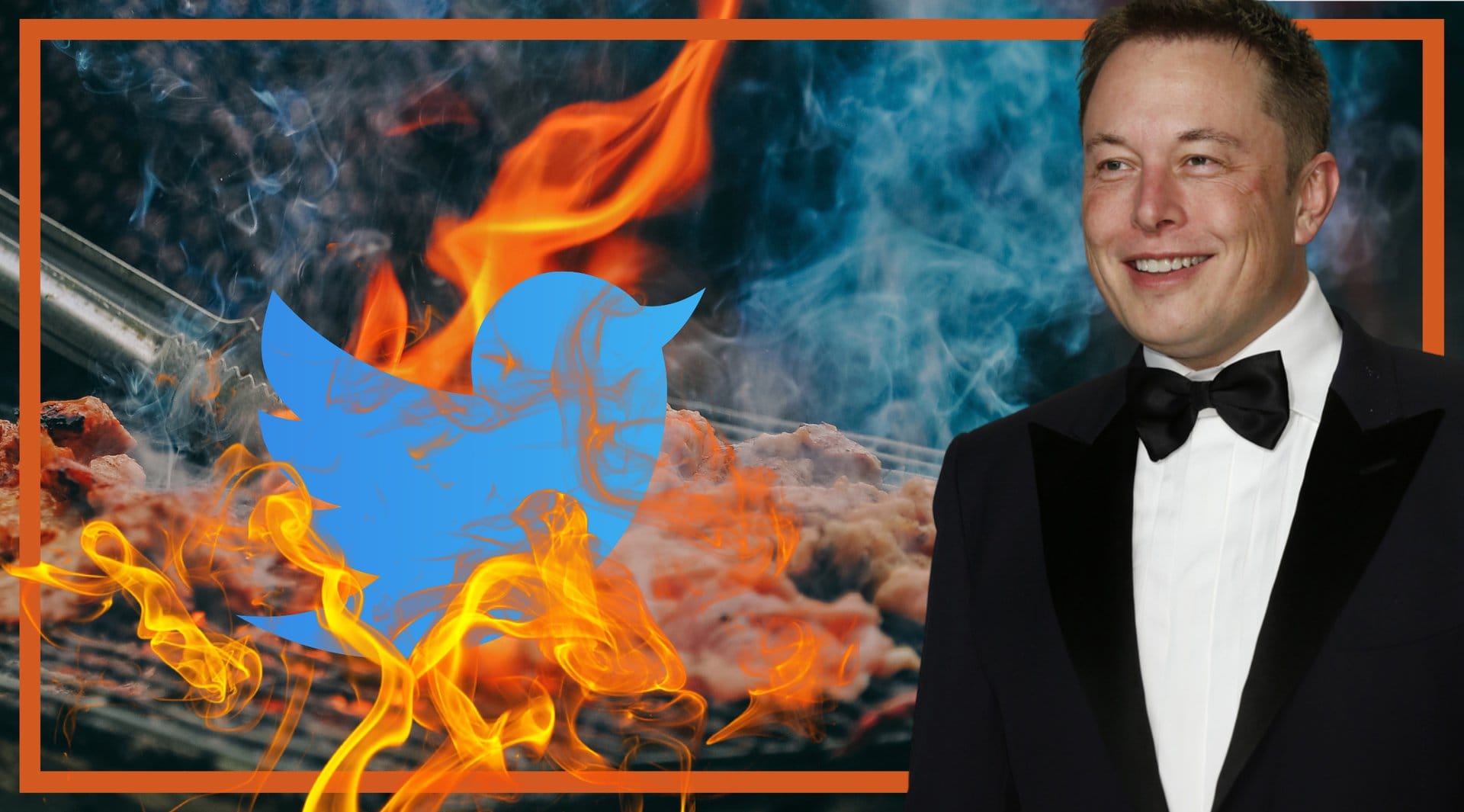