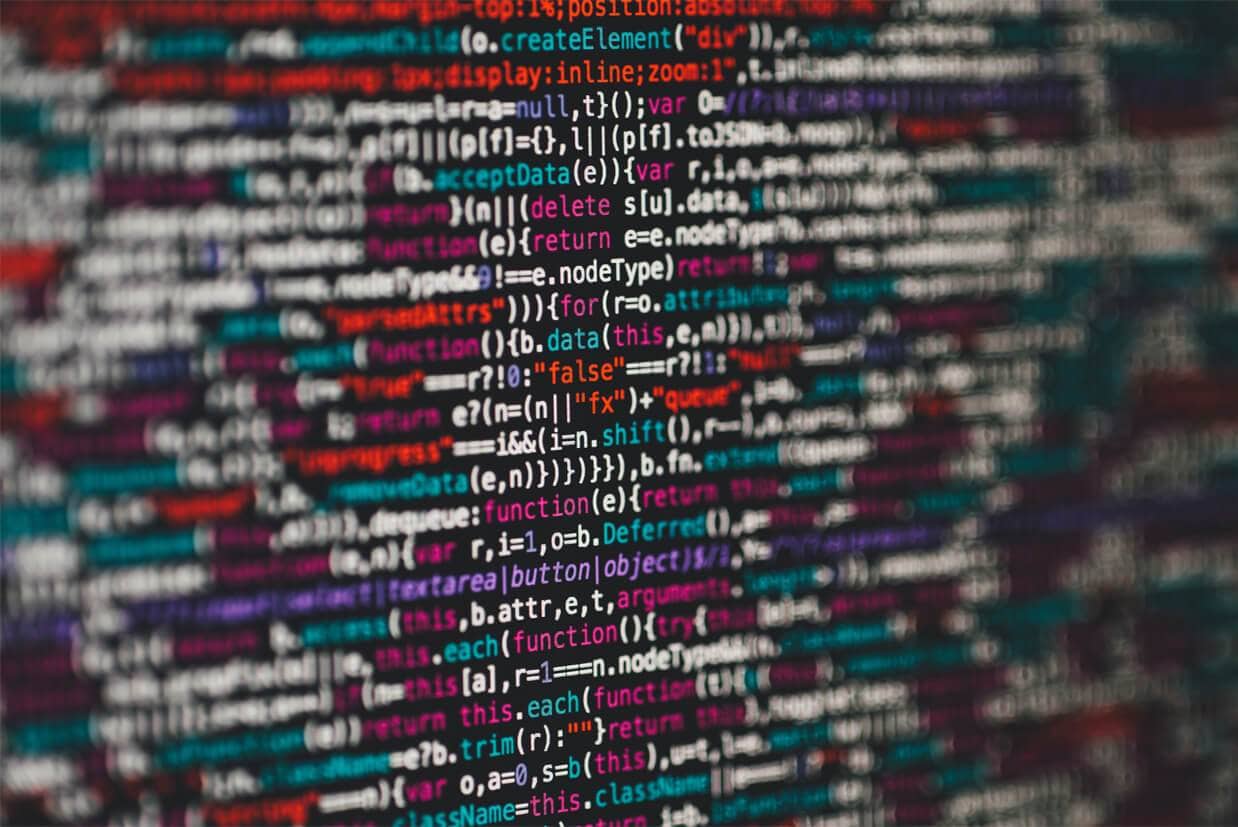 A run-through of the second largest blockchain enterprise platform.

As visible by the kaleidoscope of projects and usage pilots underway, public blockchains have the possibility to offer unrivalled levels of interaction, and secure information transfer. However, the technology still retains levels of instability and a high-risk of vulnerability which discourages risk-averse businesses from onboarding distributed ledger technology with equal bravado.

In an attempt to problem solve, blockchain foundations have been adapted to create more enterprise appropriate frameworks–ones which permit the benefits to be leveraged, without allowing companies to fall prey to outside threats and forgery. Arguably the biggest player in this domain is the Hyperledger project, which aims to unify DLT solutions aimed at solving Enterprise problems.

Corda is one such distributed ledger platform specially designed for the financial sector. Built in 2016 by American blockchain software firm R3, it is at once a private network designed to record, manage and synchronize contracts or other shared data between partners, and an open source platform which can be used to build apps for financial institutions on top of it.

Over the past four years and thanks to their original Corda pltform, R3 has escalated from a startup to a consortium which unites +70 top international finance institutions and banks. It delivers to them the benefits of public blockchains without the privacy, scalability and governance issues that make some public blockchain platforms inappropriate for businesses, especially those operating in complex and highly-regulated global markets.

Corda has many similarities as well as differences with many existing blockchain/distributed ledger technologies. For example. Corda allows the creation of immutable records for financial events.  But unlike other blockchains, the transactions are done privately in Corda. Corda smart contracts can be written in Java or any other JVM language like Kotlin (a Java-derived language).  The distributed apps created with Corda are known as CorDapps. DemoBench is a standalone desktop application provided by Corda to configure and launch local Corda nodes. It is a very useful tool for training sessions and development of CorDapps.