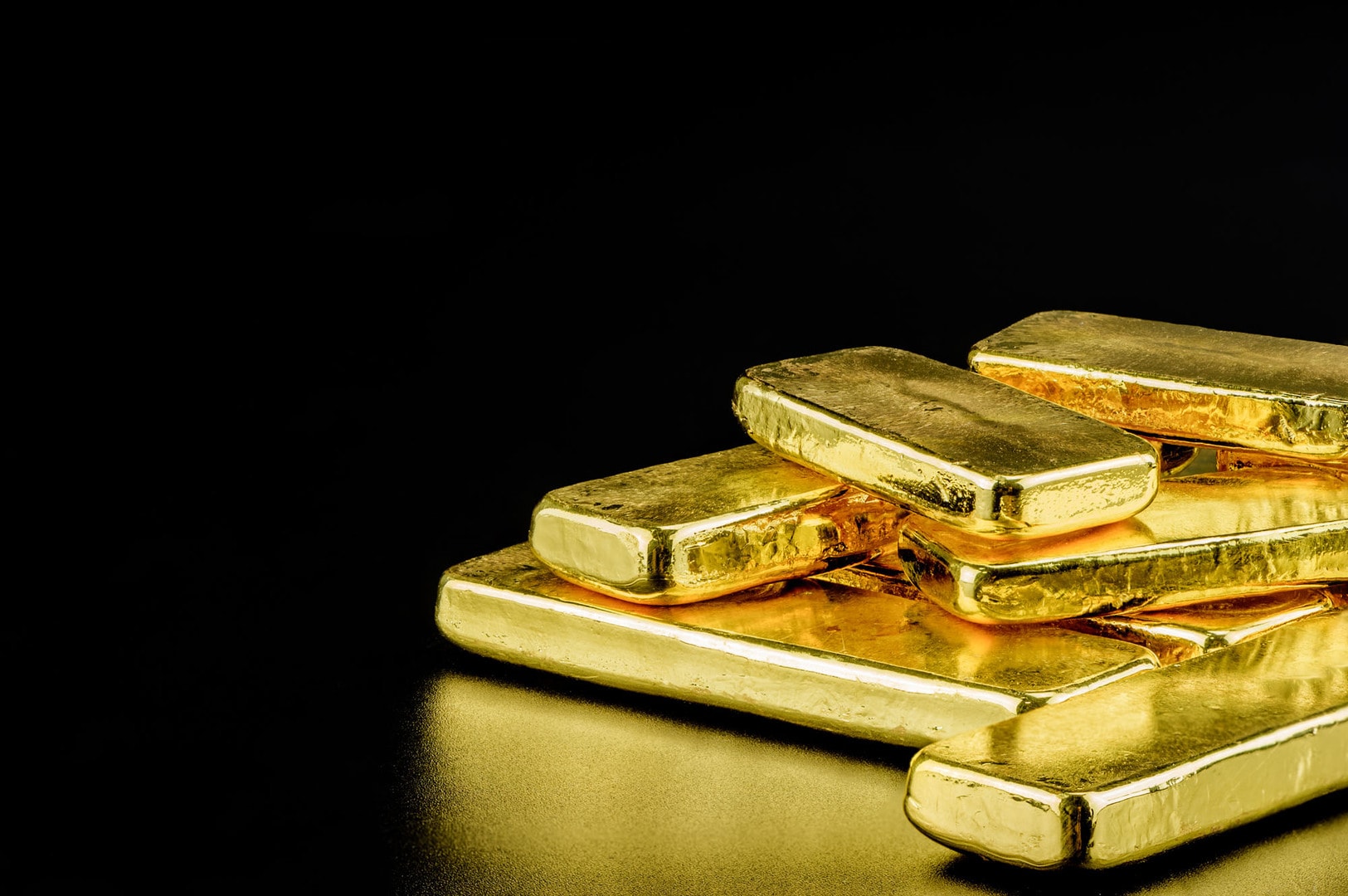 Innovative startup Glint aims to create a modernday gold rush by making it easier for to acquire the precious metal and turn it into a payment method.

Ploughing funds into a plethora of cryptocurrencies may be all the rage among
the more adventurous of investors, many of whom are either keen to make a
quick buck from a trend of rapid increases in value or looking to spread their portfolio to reduce the risk of any future economic turbulence – or both. Traditionally, gold has been the safe haven for those wary of choppy economic waters ahead, but also an investment limited to those with significant funds to divert.

However, one startup is enabling the average consumer to acquire the precious metal – and use it to make purchases. Enter Glint – a service that reintroduces gold as money, bringing the world’s oldest currency into the modern era as more than just an investment commodity.

When Glint launched in the UK and Europe late last year, its founding mission statement was to make money fairer. The British startup identified inherent unfairness in the depreciation of money and set out to provide a solution.

Glint’s founders assert that gold is the most reliable form of money, highlighting issues with paper money such as the recent depreciation of the UK pound and the looming threat of a global financial crisis to compare with that experienced a decade ago.

Glint also cites widespread distrust in banks and rising global debt as contributing factors to the growing traction for gold as currency.

As Jason Cozens, chief executive and cofounder of Glint, told the Financial Times, “Everyone is familiar with gold as one of society’s oldest means of exchange, its universal acceptance, its reliability, its history as a store of wealth and as a means of underpinning ‘paper’ currencies. Unlike paper currencies, gold can’t be wiped out, devalued or corrupted.”

Glint’s USP is that it offers an e-payment card backed by physical gold, which
historically has a better storage value compared with any other currency. The UK’s Lloyds Bank acts as the deposit holder for customers storing money on the Glint app. Users can buy gold via the app – when they select this option, they purchase a portion of a gold bar that is stored in Swiss vaults.

When the account holder wants to pay a bill, he or she can choose to pay in conventional currency or link the Glint MasterCard payment card to their gold account. With the latter option, the merchant receives the currency equivalent of the gold worth, which is calculated at the current market rate.

There is an argument that gold should be used as a store of value – as traditional investments in gold have been long-term, and for funnelling spare cash into long-term gold investments – rather than short-term exchanges, given the fluctuating price of gold over the past few decades. Despite these caveats, Glint is growing.

As of mid July, Glint had registered almost 10,000 full users and more than 16,000 registered users. The app is backed by investors in the UK, continental Europe, Canada and Japan – including the Tokyo Commodity Exchange and NEC Capital Solutions – and is authorised and regulated by the UK’s Financial Conduct Authority (FCA). It has raised millions through its promise of a new global currency, with major individual backers, including former CEO of the World Gold Council Haruko Fukuda; former chairman of Goldman Sachs Asset Management Asia Oliver Bolitho; co-founder of asset manager Sloane
Robinson Hugh Sloane, and Lord Flight of Worcester, formerly of Guinness Flight Global Asset Management.

Glint was rolled out across Europe last November, with plans to enter Asia and the United States in the near future. By the end of next year, the startup is targeting well over half-a-million new customers, many of whom are expected to reside in Asia and Latin America. Glint believes its greatest growth potential exists in territories where gold is traditionally held in high value – such as India, Singapore, Hong Kong and countries across the Middle East and North Africa (MENA) region.

In July, Glint launched an equity crowdfunding campaign on Crowdcube to raise £1,250,000 as part of its Series A round to fund further expansion. Since its seed
investment, the company has quadrupled in value and has already passed its  launch acquisition and AUM (assets under management) targets.

Glint has scalability in mind, having built a technology platform and established multicurrency wallets that will enable it to grow. July also saw Glint release its Android app and begin the rollout of multiple additional currencies.
By the end of this year, users will be able to hold and spend Canadian dollars, Japanese yen and Hong Kong dollars, in addition to gold, sterling, euros and US dollars.

The company acknowledges that the development of global  distribution partnerships is critical to its growth.

Glint has already signed two strategic deals in the US, giving it a reach of more
than 40 million people, as well as brand extension assets and local expertise. There are further plans to maximise its partnerships, develop new deals, launch across international markets and continue along its development roadmap

Glint has been hailed as the next fintech unicorn, offering services that disrupt traditional financial markets. Co-founder Ben Davies has said that, in broadening access to gold among the general public, the app is helping to “democratise” the commodity. Gold is no longer a preserve of the wealthy – it is firmly back in fashion, and the company’s founders maintain that is no longer
necessary to buy large quantities as an investment.

Whatever your stance, it’s clear that Glint is contributing to a shift in global perception surrounding gold. It is now a commodity that, at present, can be spent more readily than many cryptocurrencies, which have been dominating headlines in recent years.

Riding this wave of success and interest, Glint is scaling its platform and pushing ahead with regional expansion plans. According to Cozens, the next steps for Glint are to build up the opposite side of the network, by enabling clients and merchants to receive payments in gold.