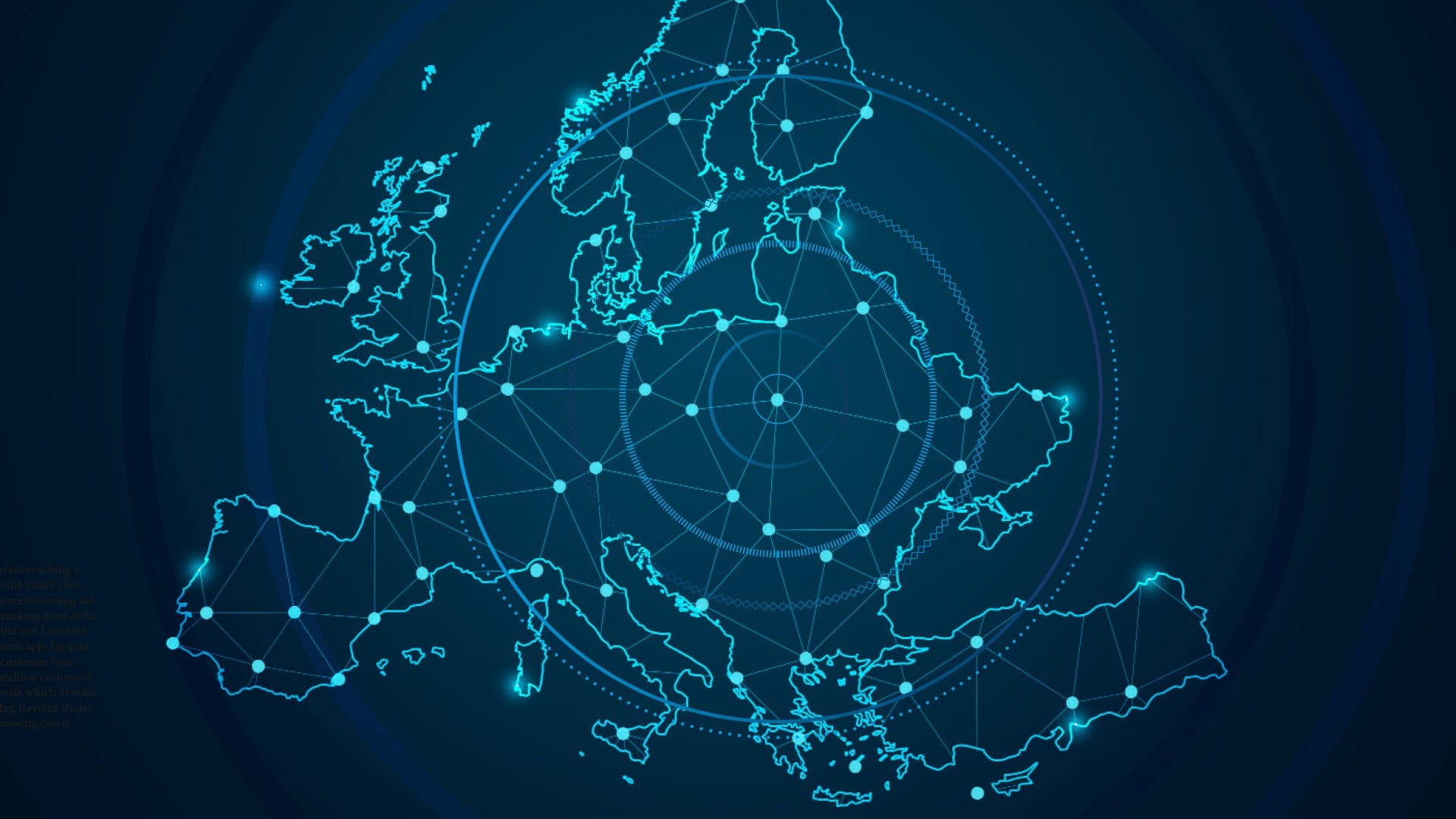 With the market nearing saturation point, many challenger banks are becoming satisfied with breaking even at the end of year, but not London’s favourite fintech app. Despite a European customer base nearing 3.3 million customers and traffic levels which average 60,000 per day, Revolut shows no signs of slowing down.

Founded by a former Credit Suisse equity derivatives trader and an ex-Deutsche Dev-Ops, Revolut is beginning an aggressive launch into Asia, Japan, and Australia starting Q1 of 2019. But that’s not all. The free app, which offers customers overseas transfers and conversions in 150 fiat currencies, is also hoping to intensify its presence in Europe by tackling its trickiest holds – Central and Eastern Europe.

Though considered one region, the nine (or 20, depending on who you ask) CEE markets bear little or no similarity to one another. Each has its own language preferences, unique media landscapes and strongly individualistic populations. Stefan Bogucki, one of Revolut’s PR representatives tasked with increasing its presence on the ground, likens CEE to a puzzle box.

“Central and Eastern states represent increasingly stable and growing economies, with consumers that are optimistic and open towards trying new services,  but there is no magic ‘one-size-fits-all’ formula to enter these markets. Even after years of working in Poland, Czech Republic, Slovakia and Hungary, I am still learning differences. In turn, outsiders must learn to expect the unexpected on the political and regulatory landscape. Without a good local advisor, foreign companies often end up clueless.”

The opportunity of cashing in on 200 million inhabitants is tempting, but the landscape has proven itself too difficult to crack for a number of financial institutions. Foreign integration remains minor, and it was only in April that Société Générale crumpled its expansion plan after several years and millions spent on smaller bank purchases. But Stefan views the ebbing competition as a signal that the iron for Revolut is hot.

“We already serve 300,000 individual clients and around 1,000 companies in Poland, our strongest toehold. The core strategy for CEE will be based on the same tactics that worked well in the UK and France. We’ll place a major emphasis on building strong media relations to generate high-quality coverage which, in turn, produces customer acquisition and the important trust factor.

“We will also work closely with local influencers to investigate growth-hacking methodologies. That said, I believe the strongest tool will be sustained Revolut presence at community events.”

According to Revolut’s intel, Central and Eastern Europeans respond best to trademarks that appear honest and on the customer’s side. Far from revolutionary, the ‘approachable’ brand ethos has been this year’s trendiest move, but the results reaped by this fintech are extraordinary. In addition to creating a spike in interest, Revolut forges a lucrative customer base with all the sensitivities and enthusiasm of a community.

The secret? Corporate transparency, states Stefan with a grin. “As a rule of thumb we keep them informed on the good and the bad. This includes not shying away from asking for suggestions new features, or being upfront about glitches.

“We also refrain from opaque jargon and try to speak to everyone on their level and preferred style of communication. Formal tones are taken with regulators, but we communicate using GIFs with our younger audiences on Twitter. We even let people attach GIFs to money transfers in the app.

“By making them understand from the beginning that the dream banking alternative – safe-keeping and transfers for next to nothing – required a collective effort from satisfied customers willing to recommend Revolut to friends and family, we were able to keep our costs very low and reinvest earnings into improvements. It’s a fair deal between us and our users and, thus far, it works perfectly well.”

Over its 41 months of existence, the community’s support has grown from endorsement to beta-test, promotion, and even business development. The firm famously spends nothing on marketing, and instead simply issues an assistance request to boost revenue or exposure.

An example of how community power can work in a CEE region was seen on Cyber Monday, November 26th, in Poland. “An assistance request to recommend the app to friends and family was issued, and the effect was superb,” recalls Stefan. “We shot up the Apple Store popularity list in several markets the very next day and became the number-one financial app in Poland. No other financial brand has that sort of relationship with its user community. We owe our growth to them.”

But can Revolut’s formula replicate its success in other regions? Breaking into certain other CEE markets has yet to be done, but its strategy gives first-mover advantage and, if one were to take the above experiment as proof, the company’s confidence may not be misplaced.

The combination of local events and community endorsement could enable the company to penetrate into its micro-markets, and inspire them to remedy setbacks (low internet and smartphone penetration, pockets of digitally adverse communities, distrust of foreign brands and banks, etc).

That being said, CEE consumer markets are notoriously distrusting of banks. On average, only one-third of the population trusts banks, and many people opt out of using financial services altogether.

Will it work, but more importantly, could their strategy make Revolut more attractive than banks? The banks are not considered friends, and Revolut stands out like a financial Robin Hood with its promise to “put the financial sector on its head”.