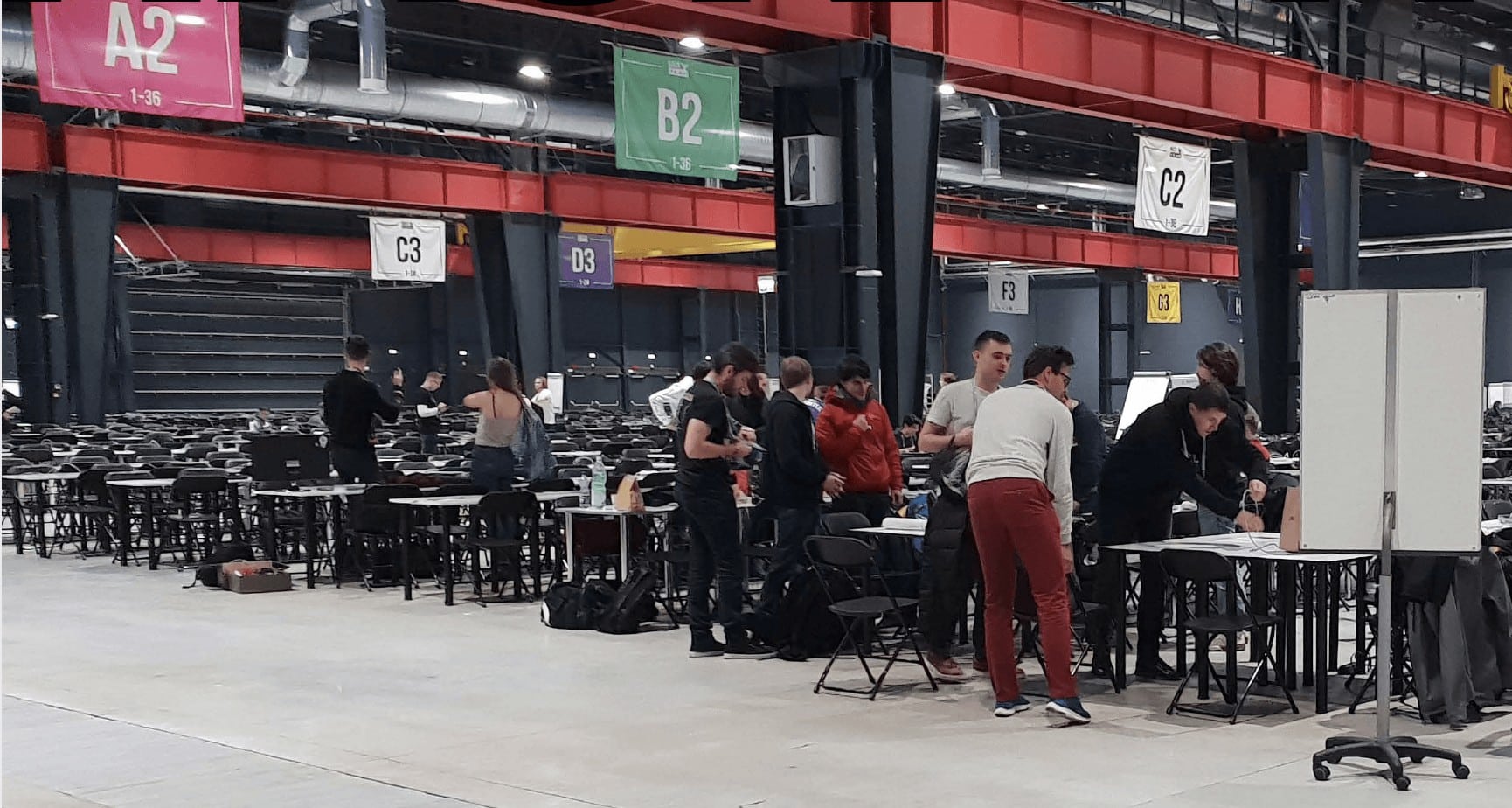 Time-limited events in which teams of developers compete to address challenges and provide solutions to complex problems – are proving to be a great method of bringing top talent to the fore, not least in the field of fintech.

The origins of the hackathon can be found in the first event to be labelled with the term, which took place in June 1999 in Calgary, Canada. Nearly two decades later, a simple web search will turn up hundreds of such events ranging across a plethora of frameworks, languages, operating systems and industries – not least the burgeoning fintech sector.

Despite the negative connotations of the word ‘hack’, generated and reinforced by news headlines and pop-culture references to nefarious attacks on critical computer systems, hackathon events are all about innovation and solving problems. For those that are successful, reward awaits in the form of cash prizes or perhaps a lucrative career move.

Increasingly, companies and recruiters are getting involved in the hackathon scene, organising and sponsoring events not only to seek out the most creative solutions to problems or to develop new products, procedures and apps, but also as an opportunity to find and recruit the best talent.

Hackathons range in size from the intimate to the enormous, with participant numbers anywhere from dozens to several thousand, usually working in teams. An event typically takes place over 24-48 hours, so time is of the essence, leaving little opportunity for rest and recuperation.

Attendees must be prepared to survive on little or no sleep and a diet of pizza and energy drinks while they work ceaselessly to solve the problem or complete the challenge that has been set by the organisers. At the end of the event, the intense efforts of the previous hours are presented to a judging panel, so participants must also be prepared to give a sales pitch.

Collaboration can play a crucial part in success, or otherwise, at a hackathon, bringing together people with a variety of skills, experience and knowledge – such as programmers, project managers and designers. As a result, preparing for and participating at a hackathon also offers the chance to develop relationships and expand contacts.

However, the reason for today’s prevalence of hackathons isn’t simply the networking opportunities. Essentially, participants have little more than a weekend to achieve what companies might manage over weeks, months or even years, but the hothouse environment can also generate some truly ground-breaking innovations that result in new methods, services and features. For example, significant milestones in the development of Facebook – such as the timeline and the ‘like’ button – can be directly attributed to the social media giant’s internal hackathons.

Running for five years, this hackathon series has previously been sponsored by Lloyds Banking Group, Thomson Reuters and IBM. Winning teams will receive a prize of £1,000 and present their concepts to a room of 500-700 delegates at London Blockchain Week.

This event, which aims to generate new ideas and turn them into validated prototypes, is seeking a broad range of participants – including developers, designers, marketers, bankers and financial experts.

Sponsored by Finastra, this event focuses on Open Banking challenges and the FusionFabric.cloud platform, beginning with an opportunity to network with members of the fintech community.

In the world of fintech, hackathons have become a valuable means of acquiring new talent. Such events attract highly competitive and quick-thinking people – prompting the interest of large finance organisations, leading recruitment agencies and fintech startups – and provide an alternative to conventional recruitment procedures that have become ineffective.

One advantage for recruiters is that they can see potential employees in action. Observing people at work reveals more about their personality, passion and ability to add value that a traditional interview alone. It also enables recruiters to meet and have impromptu conversations with candidates in an informal setting, perhaps even making job offers on the spot before other organisations can take promising individuals off the market.

A prime example of how hackathons can transform an organisation’s recruitment procedure and generate new ideas can be found in the strategy of Singapore-based DBS Bank. In 2013, DBS initiated its own series of hackathons to develop new fintech solutions, bringing together more than 500 of the company’s employees with 50 teams from startups, leading to prototypes of 50 new products,
a dozen of which were introduced to the market.

By 2017, DBS became the first bank in Southeast Asia to use a hackathon to unearth talent in software development across Singapore and India, offering outstanding performers positions within the company. It continues to run ‘Hack2Hire’ events with the aim of hiring future stars, filtering would-be participants online with an assessment challenge, before inviting the best to join the live event in Singapore.

In the US, the likes of TD Bank and Prudential have also given their backing to fintech hackathons, providing sponsorship for MIT’s first such event in 2017. TD Bank provided participating teams with access to data and APIs to develop platforms to help their employees interact with customers. A total prize pot of $10,000 was on offer to participants, as well as the obvious opportunity to impress.

As the fintech sector continues its rapid growth, and with numerous companies now specialising in organising hackathons, it appears there will be no shortage of events for recruiters to compete for the most promising tech talent in the near future.