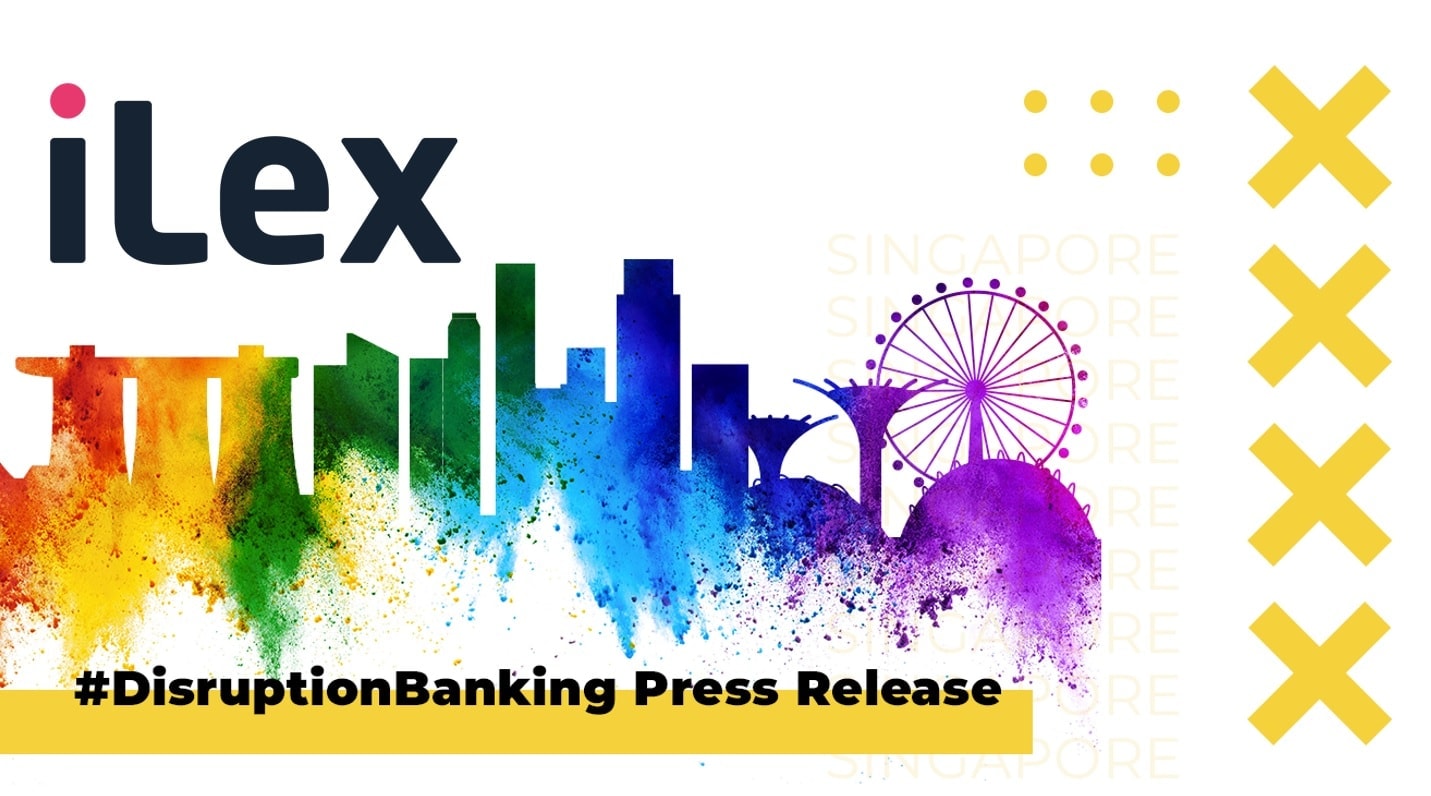 Singapore, 10th November 2021 – iLex, Asia’s first multi-dealer electronic market for corporate loans, today announced that it has US$3 billion of assets listed on its platform, onboarded 70 bank and non-bank lenders and is providing connectivity to an additional network of 235 financial institutions, since its official launch in January this year.

The loan assets listed on iLex range across 17 geographies and 18 industries, in both the primary and secondary markets. The iLex platform matches listed assets with buy-side counterparties who have registered indications of interest in assets of similar characteristics or participated in similar deals previously. Several enquiries have also been initiated by buyers on the platform, choosing from a repository of over 20,000 reported deals through iLex’s proprietary electronic trading protocols.

“Today’s announcement marks several significant milestones accomplished in the short 10 months since our platform went live. In addition to delivering our platform for our clients, we have also been focused on achieving a critical mass of both assets listed and market participants. We hope to continue with this strong momentum and look ahead to fantastic growth prospects,” said Bertrand Billon, CEO and Founder of iLex.

Billon added, “We are also pleased that several global syndicated loan bookrunners have joined iLex‘s Partner Bank group to help drive innovation in loan capital markets and support the transformation of this asset class. In the near future, we hope to share some of the new initiatives we are currently working on with our partners in this journey to digitise the corporate loan market.”

In the last quarter, iLex released its proprietary AI-powered matching algorithm that predicts, ranks and connects loan sales and distribution teams with the most relevant lenders across Asia Pacific (APAC) markets for any loan facility, based on the analyses of millions of matching combinations across various key loan data points and lenders’ historical deal records.

In the next quarter, iLex will be releasing a new version of its platform with the launch of iLex 3.0, which will include several innovative features such as advanced market visualisation, improved enquiry trade flows, sophisticated visibility rules, integration with ClearPar for settlement, and S&P Global’s Risk Gauge Scores for private companies. Through its intuitive design and augmented deal opportunities, the upgraded iLex 3.0 platform will deliver an enhanced user experience for all market participants.

iLex currently has on-the-ground presence in 5 countries across APAC and Europe and will be extending its global footprint in the coming months ahead when it launches its solutions to European market participants active in the broadly syndicated loans, secondary trading, and private debt market segments.

iLex has partnered with Refinitiv’s Loan Connector since July 2020 to provide real-time news, loan data and prices on primary and secondary deals across APAC markets, and to deliver advanced market analytics on the iLex platform.

In April, iLex added S&P Global Market Intelligence as a data provider for credit analytics and will integrate S&P Global’s Risk Gauge Scores into its next release to better support credit decisions.

As part of its efforts to provide a fully integrated loan platform, iLex is completing the integration of its platform with IHS Markit’s ClearPar for the automation of loan settlement and plans to connect with additional IHS Markit products in 2022 and 2023. The connectivity with IHS Markit, S&P Global Market Intelligence and Refinitiv’s solutions, as well as several other ongoing strategic partnership discussions, are all part of iLex’s open architecture strategy and will enable market participants to manage their loan deals from pre-trade to post-trade seamlessly.

iLex is creating the first independent, multi-dealer electronic market and trading platform for corporate loans, delivering a wide network of loan market participants and targeted deal opportunities using its proprietary matching engine. Through the use of its digital solutions and strategic partnerships, iLex facilitates the end-to-end automation of primary syndication and secondary market workflows and provides a comprehensive source of loan market data and analytics. Supported by leading industry players, iLex is leading innovation to deliver better liquidity, efficiency, transparency and security to the loan market. iLex was launched in 2019 and is based in Singapore.